To mark Francophonie month, which is celebrated every year around the world in March, Alliance Française de Bangkok features diverse events and activities that aim to promote the French language and bring like-minded people together.

This year, the Franco-Thai cultural centre will work with the Embassy of Switzerland as its main coordinator in curating a rich line-up of virtual events including concerts and documentary and film screenings. Some programmes are organised in partnership with the embassies and delegations of Belgium, Canada, France, Kosovo, Luxembourg, Morocco, Poland and Romania.

Among the highlighted movies are Danton (Friday at 6.30pm), a 1983 drama film by Polish director Andrzej Wajda about Georges Danton, one of the leaders of the French Revolution; and Wallay (Saturday at 4.30pm), about a 13-year-old boy sent from his home in France to live with his uncle in rural Burkina Faso, a landlocked country in West Africa.

The screening also includes multi-award winning Playground (March 15 at 7pm), a Belgian drama film about a seven-year-old girl who witnesses her older brother being bullied. As he forces her to remain silent, she finds herself caught in a conflict of loyalty and is torn between the child and adult worlds.

Playground won the International Federation of Film Critics Prize in the Un Certain Regard section at the 2021 Cannes Film Festival. It was also selected as the Belgian entry for the Best International Feature Film at the 94th Academy Awards. 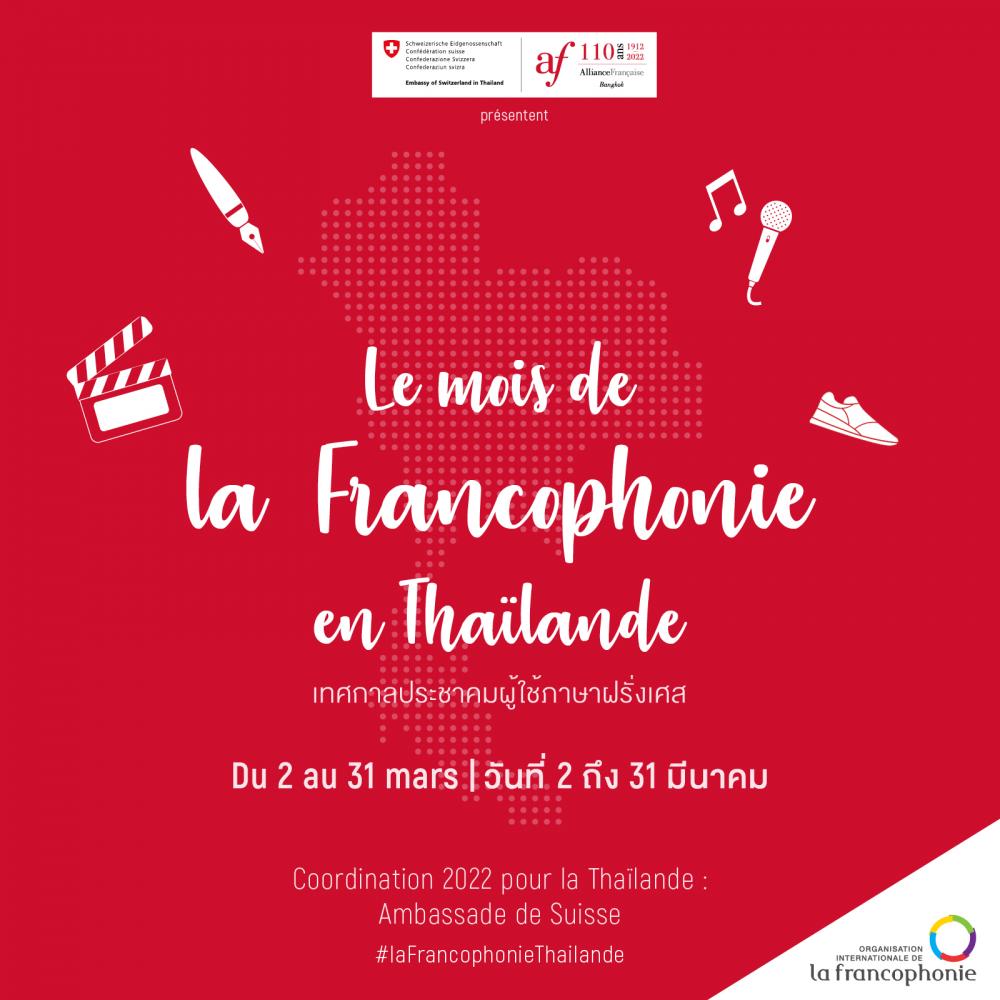 There's also Untamed Romania (March 24 at 6.30pm), a documentary about the natural beauty and graceful diversity of Romania's mountains, ancient forests and expansive wetlands. The screening is complemented by a flute and piano recital by Alina Gabriela Suwannakoot and Sarah Curror.

Music lovers will be delighted by an evening of French opera on March 16 at 7pm. Hélène Čajka McClellan, an alto-mezzo soprano of Swiss and Czech origin, and Jamorn Supapol, a Thai pianist, will perform a selection of satirical French songs on Jean de La Fontaine's Fables and also songs in English created by King Bhumibol Adulyadej.