The Embassy of India will present a special film screening of Panga, one of the best Indian films of 2020, at Lido Connect 1, Rama I Road, on Sunday at 6pm. 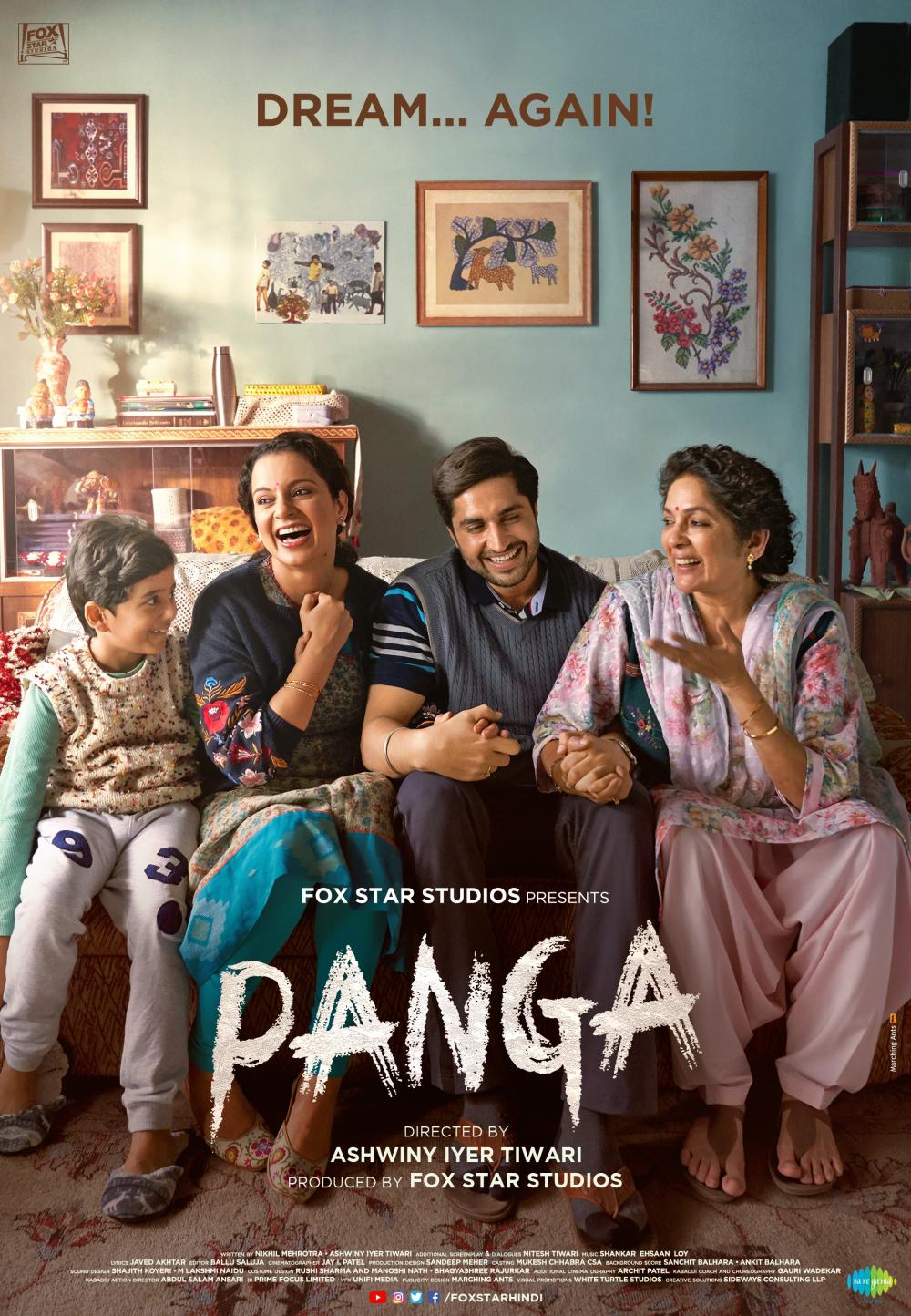 (Photo courtesy of Embassy of India)

Directed by Ashwiny Iyer Tiwari, one of India's best-known woman filmmakers, this is a family drama, sports thriller and woman's story rolled into one that shows how dreams can come true, roles can be combined and families can stay strong if love is the uniting element.

Lasting for 131 minutes, the movie tells the story of Jaya, who cooks, keeps house, manages her son's homework and also works as a clerk in the railways. Before marriage, she was the captain of the country's national Kabaddi team.

Kabaddi is a unique team sport that originated in India. Jaya gave up the sport after motherhood. Her husband and son now decide that she should try to make a comeback.

They get her back to exercising and training. Her former team-mate, now coach, Meenu chips in too. Slowly Jaya finds her passion for the game returning, and decides to give it her best.

She moves to another city for intensive training, gets selected into the national team and leaves for New Delhi to partake in the Asian Kabaddi Championships. Her family also travel to to watch her play for the tournament.

The kabaddi-sequences are one of the highlights of the film and the actress and her team were given training for more than two months, to understand this unique sport. But the family-element is equally strong.

The film was screened at various international film festivals, won critical accolades and was a big box-office success.

Entry is by invitation but limited seats are available for interested members of the public.