Eight is a lucky number for Bvlgari, who celebrated the eighth world record of the Octo collection, with the Octo Finissimo Ultra being the world's thinnest mechanical watch.

On Monday night, the Italian brand unveiled the 1.8mm thin Octo Finissimo Ultra on the occasion of the collection's 10th anniversary at Piazza della Rotonda, home to the Pantheon, in Rome.

Housed in an eight-sided case, the watch family has grown into three lines: Octo L'Originale, Octo Finissimo and Octo Roma.

The slimness of the new Octo Finissimo Ultra is barely thicker than a sheet of drawing paper. Housed in a 40mm titanium case, the watch is powered by a manual-winding ultra-thin movement, providing a power reserve of 50 hours.

Thanks to a QR code engraved on its ratchet wheel, the first 10 owners of the Octo Finissimo Ultra will receive an exclusive NFT that guarantees the authenticity and uniqueness of the watch by means of blockchain technology.

The artwork conceptualises the narrative of the decade-long Octo and the creative path that led to the birth of Octo Finissimo Ultra. The two authentication certificates will be linked -- one for the artwork and the other for the watch, which will encompass the whole via Bvlgari Singvlarity tech. 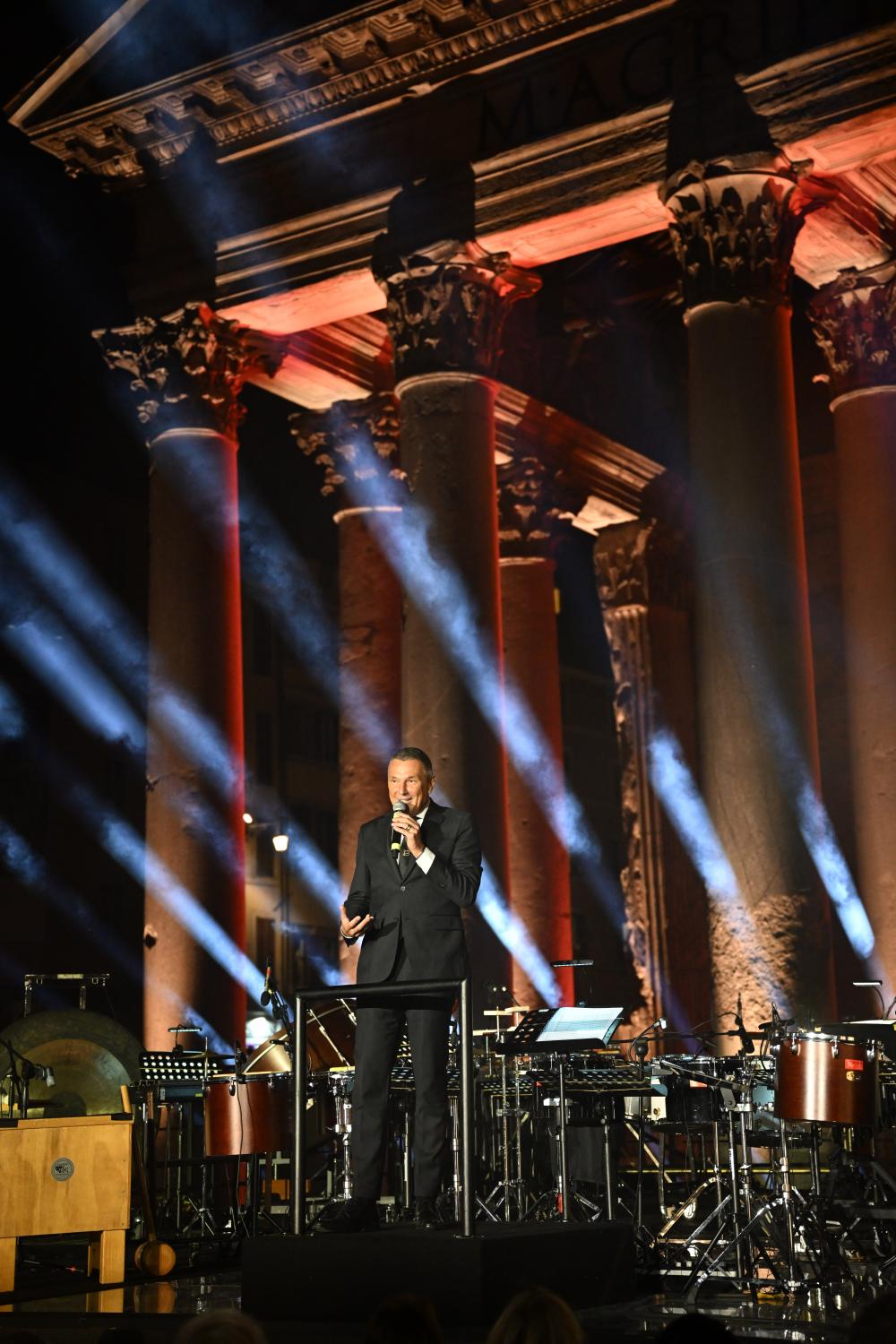 Hosted by CEO Jean-Christophe Babin, the launch was held on the first night of spring.

Art, science and technology were intertwined on the surface of the Pantheon façade, which was virtually reimagined into the masterly stage-setting for a contemporary architectural production enhanced by the screening of the majestic Temple Of Light - Ultra At Pantheon by OUCHHH, a real-time generative artwork curated by Reasoned Art, thus creating a bridge between cultural heritage and innovation.

The temple of the gods of ancient Rome was the scene of an iconic art installation that consisted of three moments, one of which was created in Live real-time. The beginning and the end of the show saw data from the history of Italian architecture and art that, through artificial intelligence algorithms, were reworked and projected on the pronaos of the Pantheon.

In the intermediate part of the event, the 8 + 8 Percussion Ensemble of the Accademia Nazionale di Santa Cecilia - Alta Formazione led by Edoardo Giachino gave a breathtaking concert.

The artwork, at this moment of the show, was created in Live, using data extracted from the brain waves of the conductor monitored through an EEG Headset device.

The ultimate result was a stunning creation of a never-before-seen work that crosses the boundary between man and machine and merges the flow of human consciousness with the flow of data collected and is reprocessed through artificial intelligence algorithms. 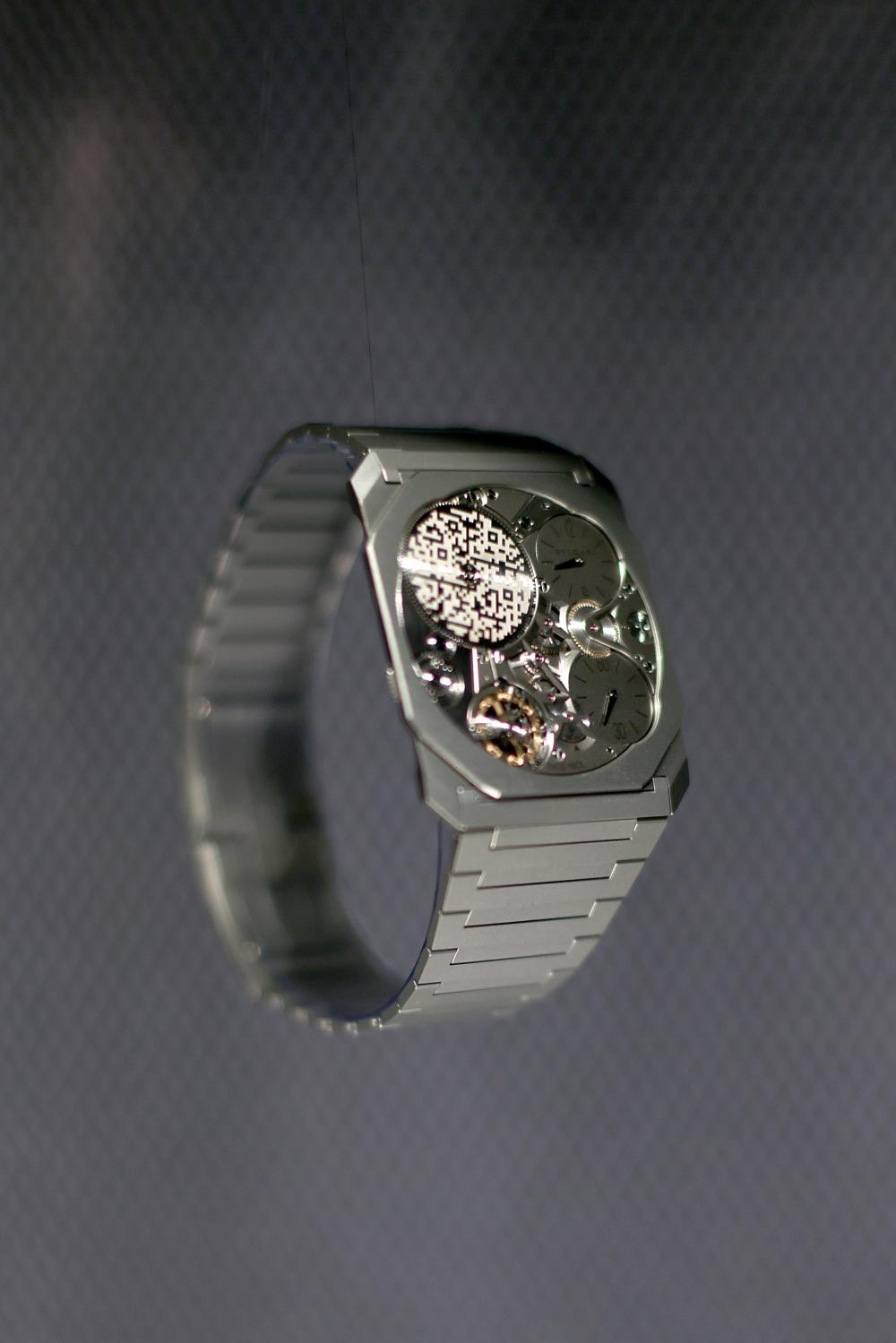