K-pop fans are excitedly anticipating new music from Big Bang and Red Velvet, who have announced the release of their latest single and album. 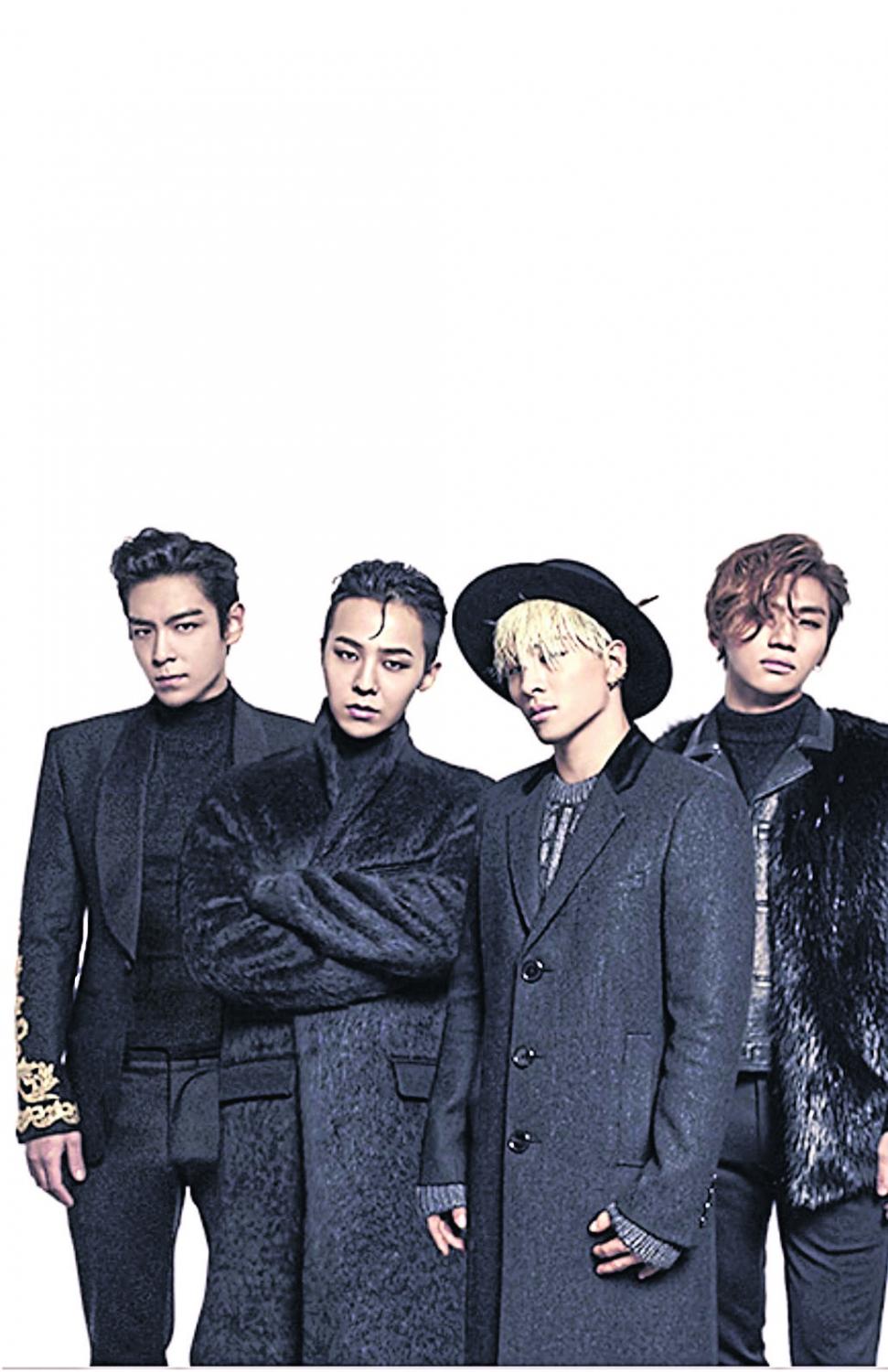 Last Thursday, music label YG Entertainment posted a polaroid photo of Big Bang's teaser for Still Life on its Instagram and website. The single is set to be released on April 5 after a four-year hiatus. The image features colourful blooming flowers which seems to connect with their last single in March 2018, Flower Road.

Individual teaser photos of G-Dragon and Taeyang had already been unveiled, with G-Dragon surprising his fans by appearing with long blond hair.

Originally, Big Bang was a five-member group when they debuted in 2006. They had a number of hits including Lies, Last Farewell, Fantastic Baby and Bang Bang Bang. They are recognised for the ability to produce their own songs, a magnetic stage presence, charismatic flow and unique fashion style. In 2019, Seungri departed due to his involvement in a sex and gambling scandal. Big Bang now consists of G-Dragon, T.O.P, Taeyang and Daesung. A five-member girl group, Red Velvet are known as "Summer Queen" because their big singles were released in the sun season, such as Red Flavor, Umpah Umpah and Queendom. The quintet, however, dropped their latest EP album The ReVe Festival 2022 in spring. The ReVe Festival 2022 features six tracks in pop, R&B and ballad style. The first single, Feel My Rhythm, stands out for stringed instruments, powerful trap beats and Red Velvet's lively singing. The lyrics describe their freedom of travelling through music. With a solid fanbase, The ReVe Festival 2022 already had 516,866 album pre-orders as of March 20.