A big and bold return

After two years without a physical event, bookworms should be delighted to hear the Thailand National Book Fair has returned. The 20th Bangkok International Book Fair and 50th National Book Fair, organised by the Publishers and Booksellers Association of Thailand (PUBAT), has relocated from their previous venue in Muang Thong Thani and is taking place at Bangkok's Bang Sue Grand Station from now until April 6 under the concept of "Future" and features books that will take us to the world of a distant time.

"Since the book fair is being held at Bang Sue Grand Station this year, we had the idea of using trains to share how books perform a similar function to lead us into the future by imparting knowledge," said Thipsuda Sinchawarnwat, who is acting president of PUBAT after Chonrungsri Chalermchaikit stepped down last year.

"In fact, initially we intended to hold this year's event at Hua Lamphong Railway Station because it has a vintage vibe, making it a nice place to hold a fair. But in the end, we were advised by parties to go to Bang Sue Grand Station instead as the venue is large, airy and has more facilities than Hua Lamphong."

The book fair takes up a large area on the 1st floor and the mezzanine of Bang Sue Grand Station, an area of approximately 20,000m² out of a total area of 50,000m² along the suburban train line (commonly known as the Red Line). It is being held near Gate 1, which is known as the Red Line zone. The event will not interfere with the government's rollout of Covid-19 vaccines, which is also happening at the site.

The 2022 edition sees an even larger arrangement where visitors can browse a massive array of titles from various genres from a total of 208 local and international publishers, who have set up over 580 booths divided into six different zones -- children's books; educational books; international books; used and rare books; comics and light novels; and general interest. In addition, 30 exhibitions will take place at the venue, alongside a line-up of workshops and talks. 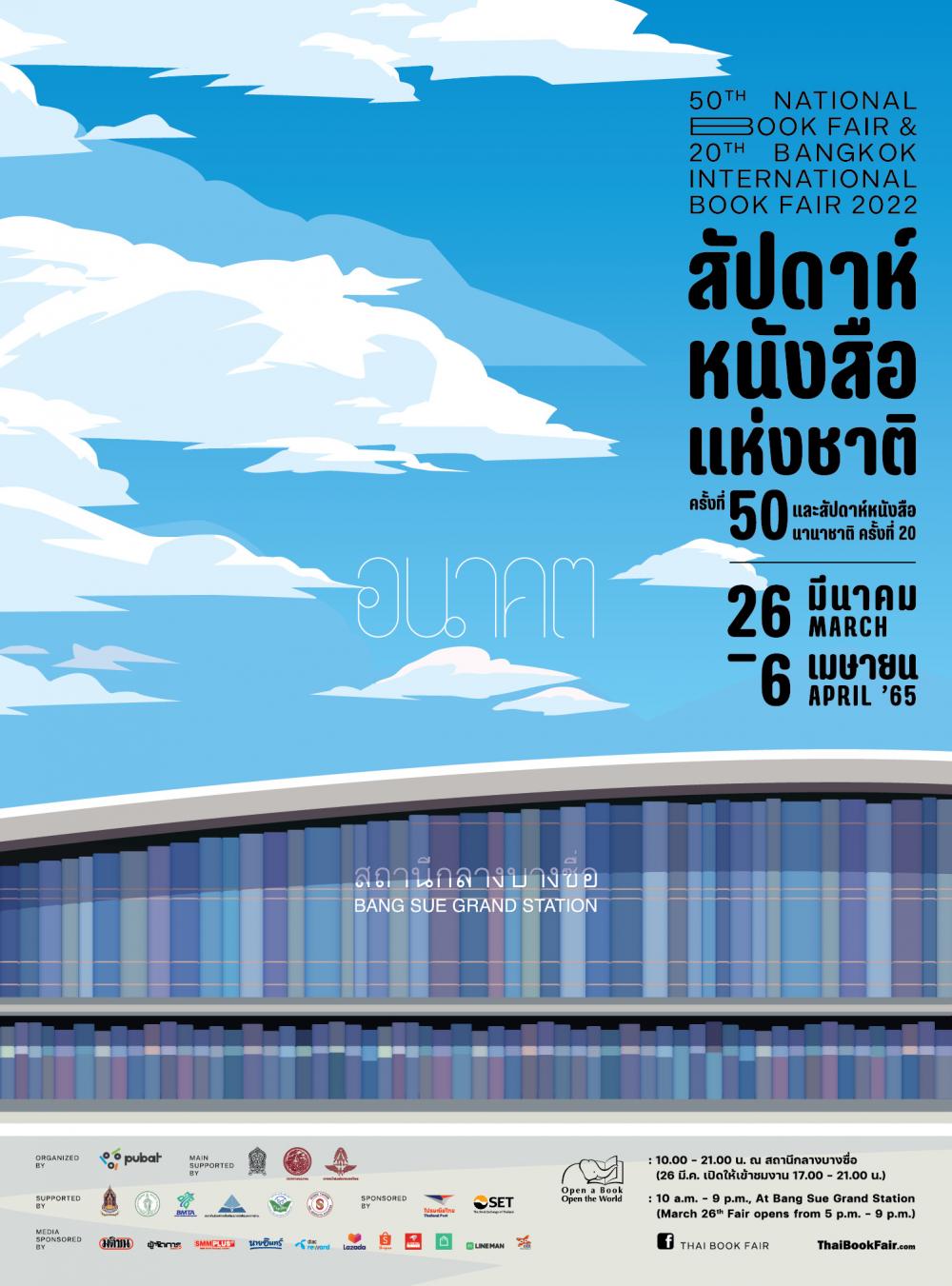 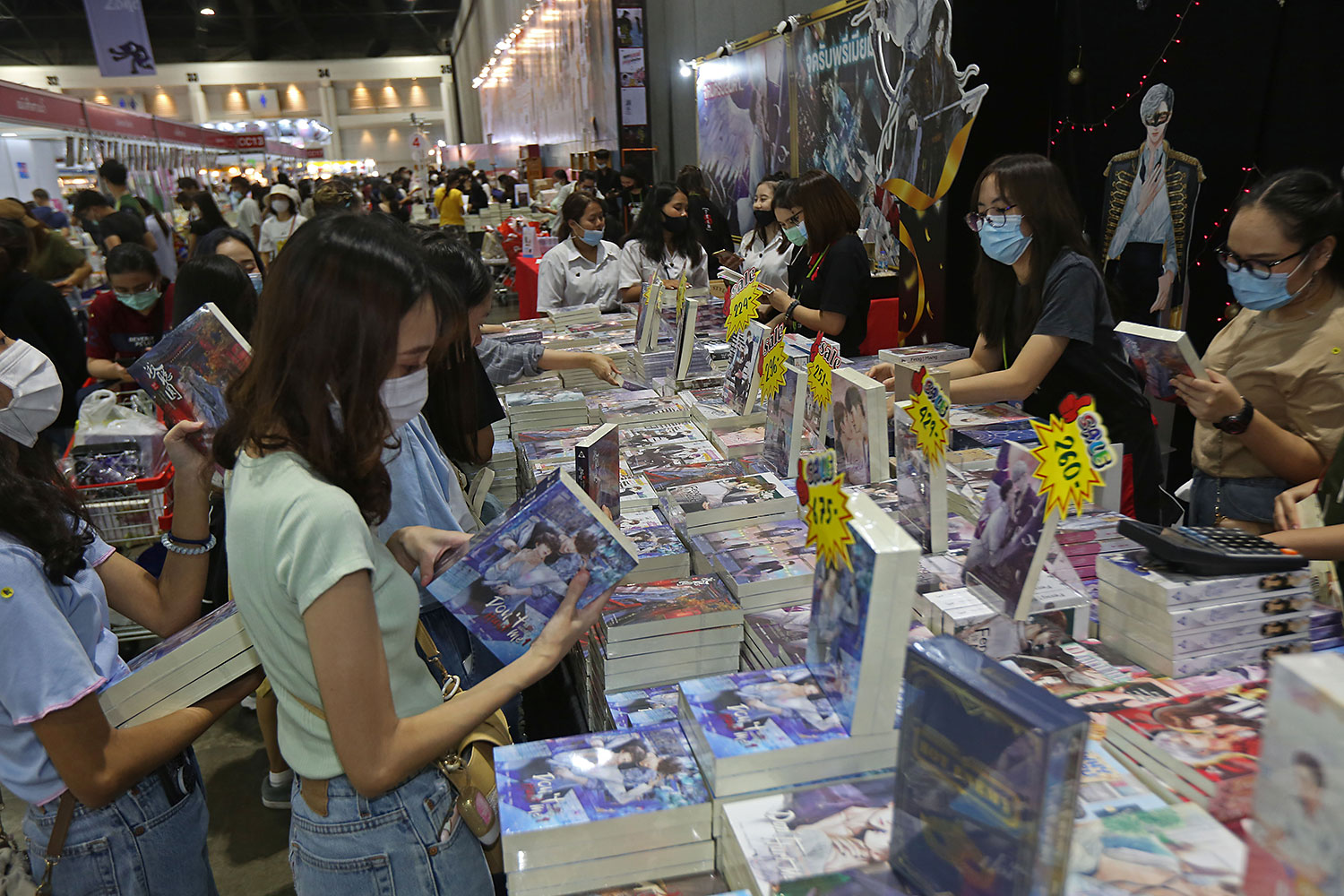 "This year is also the 125th anniversary of the State Railway of Thailand, so we organised a special exhibition to accommodate this special occasion that will show the history and journey of Thai railways over 125 years," said Thipsuda. "Then, there is also the '2022 National Book Awards Exhibition', the third decade of the literature contest 'Pan Wan Fah Award 2022 – The Political Literature For Developing Democracy Exhibition', and the 'One Reader Inspires Million People' activity, plus many others."

It also marks the first time that a Thai book fair has a collection of NFT art from "Munin (Munin Saiprasart)", a famous artist. Over 25,000 pieces featuring five designs in the collection, coupled with a sixth secret piece for those who have collected all five, are available to those who buy products for 1,000 baht at the event throughout the 12 days.

Besides the on-site event, book lovers can enjoy browsing and shopping for their favourite books online via ThaiBookFair.com, with more than 200 bookstores and publishers joining thie event with special promotions. And for those who live in Bangkok but cannot attend to the in-person event, the fair has joined hands with LINE MAN MART to offer a special deal for delivery to your door within 30 minutes, so you can browse and purchase books online.

Thipsuda added that even though there is a chance that the number of visitors to the event may be less than before due to the latest outbreak, PUBAT is confident that readers who want to support will come to this event as organisers have taken measures to prevent the spread of Covid-19.

"Our events normally have an average of about 2 million people. Although this year there is a chance that the number may be less, there has been a good response to the event from readers who have said they would attend and shop for books because they haven't had a chance to do so in-person for two years already," she said. 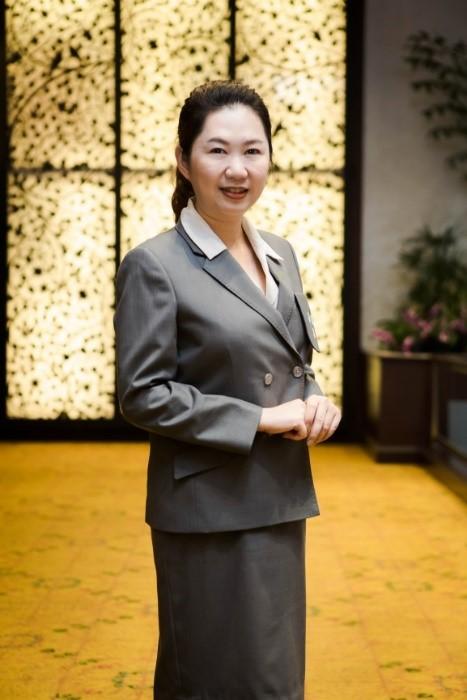 "And this year, there are hundreds of new books from famous authors that will be sold for the first time, which is why we believe there is something to attract the attention of readers and make them want to come."

Thipsuda also said that even though the pandemic has had a big impact on the book fair, the publishing industry and authors themselves, surprisingly, the behaviour of readers around the world has not changed, given the growth in the number of people who read e-books from around 3% previously to 9% in just one year.

"However, we believe that e-books are still not a substitute for physical books, or at least won't be anytime soon. We used to have this concern when e-books first arrived many years ago that they will replace physical books. But time has proven that books still have a unique charm that survives to this day," she pointed out. "Therefore, we believe that readers will always support physical books as long as writers and publishers are able to create quality content that is relevant to readers." 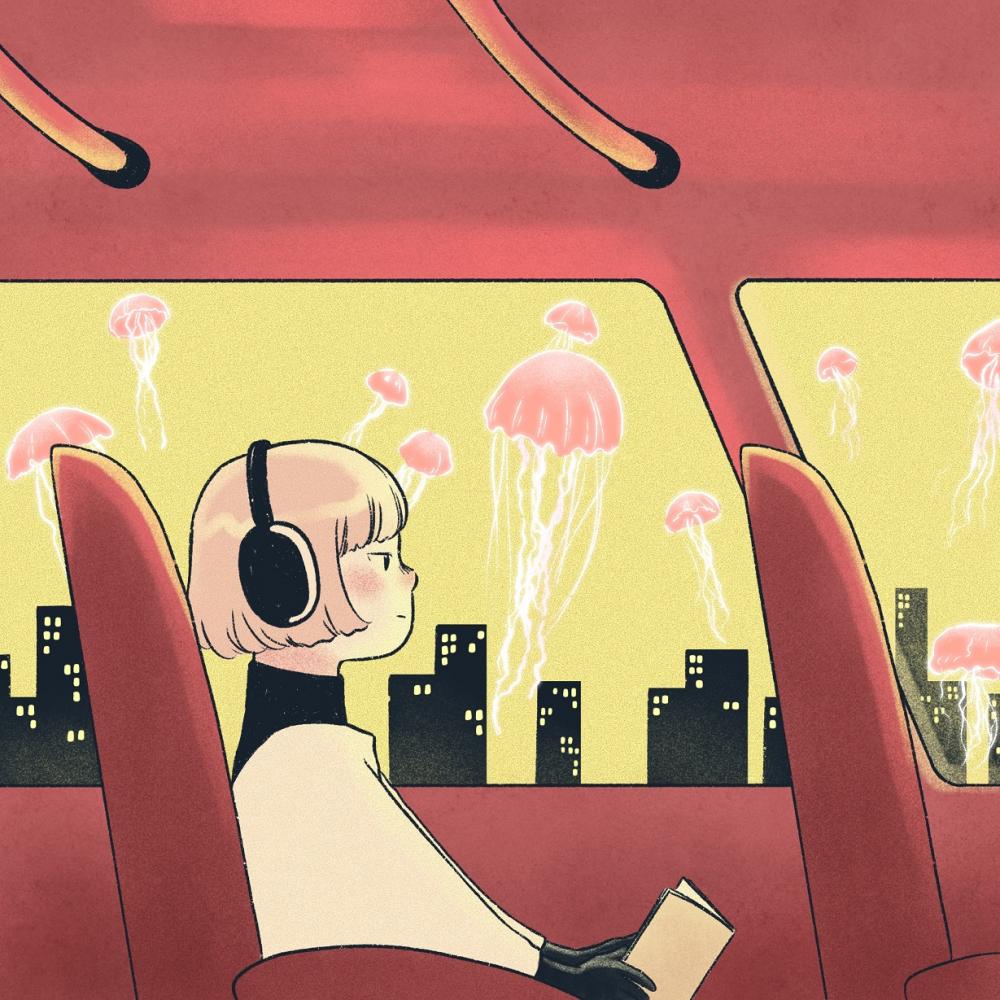 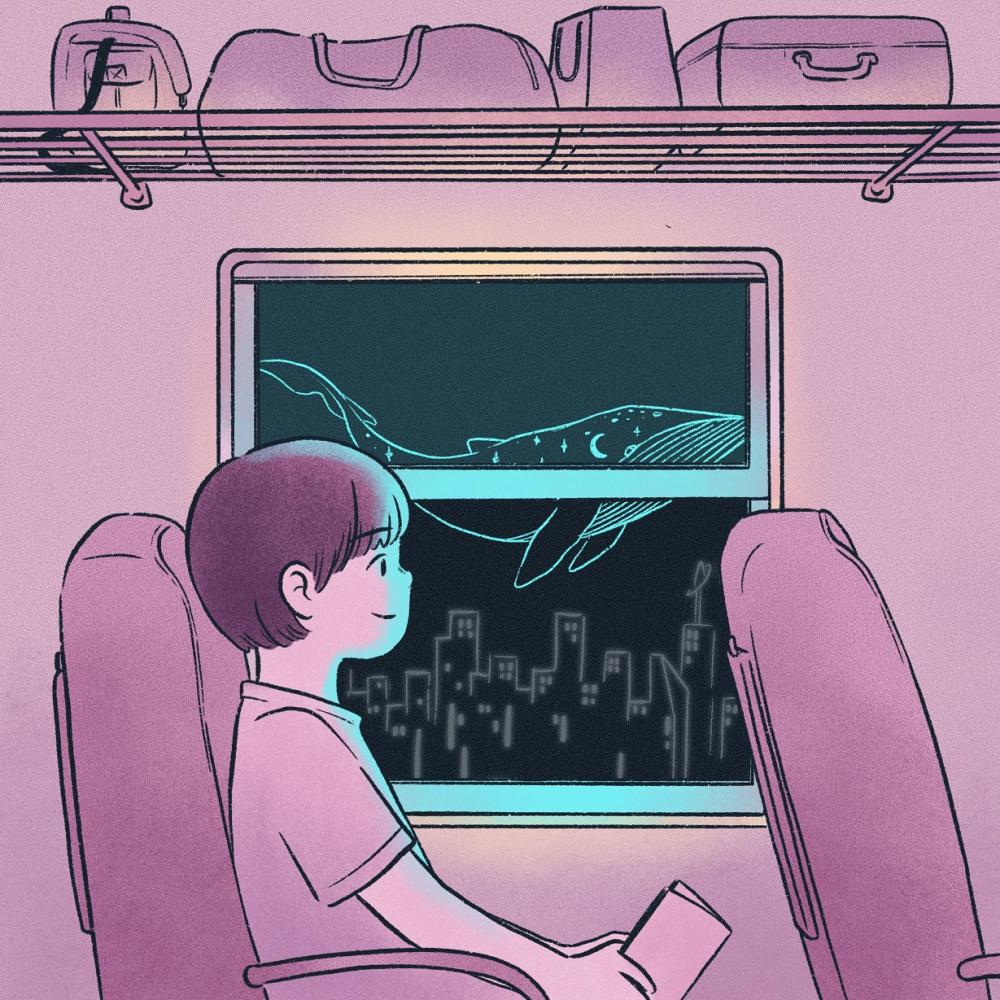