Running events are back nationwide

The "Olympic Day Walk-Run 2022" is back with three running events to promote good health in people of all ages and genders in three regions of Thailand, starting with Nong Khai in the Northeast on April 30 at 5pm.

Running enthusiasts are invited to join a 5km walk-run and a 10km mini-marathon run, which will start and finish in front of Wat Lamduan in Muang district. 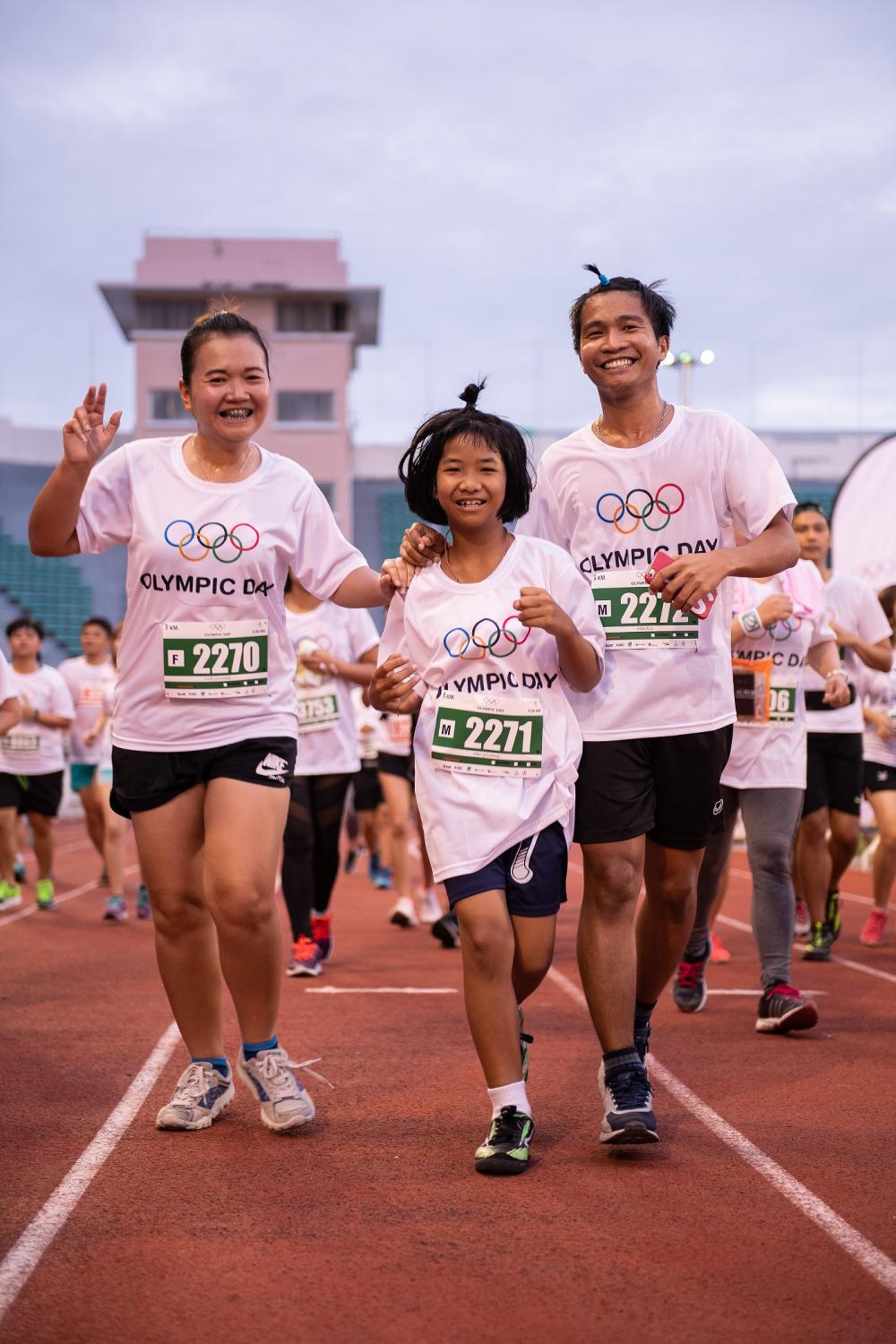 The fee is 370 baht, including a running shirt and registrations should be made through thaiticketmajor.com by April 15. However, the races are only open to those who are fully vaccinated with a negative ATK test result within 48 hours of the event. During the day from 8am, there will be activities promoting Olympic sports culture including exhibitions and recreational sports; as well as environmental conservation activities hosted by famous actor Pakin "Tono" Khamwilaisak and actress Nattanicha "Nicha" Tangwattanawanich.

Sports activities focused on Youth Olympic Games sports will also be arranged, starting from 3pm. They include breaking, skateboarding, 3X3 basketball, and boxing.

The next two running events will take place in the northern province of Phayao in late May and in the eastern province of Chon Buri in June. They will also be packed with activities similar to those in Nong Khai.

This year's activities will also highlight the country's proposal to host the Summer Youth Olympic Games in 2030.