Ode to an action icon

Bruce Willis is the definition of a go-to action star. In the 80s and 90s, along with the likes of Arnold Schwarzenegger, Jean-Claude Van Damme and Sylvester Stallone, Willis was a star whose movies changed the course of Hollywood in a major way.

Earlier this month, movie fans around the world were shocked to hear the news in which the iconic actor announced that he would be retiring. Willis, who is 67, has been diagnosed with aphasia, a brain condition that impedes a person's ability to speak and write. Willis' family recently gave a statement that his retirement was confirmed.

"Bruce has been experiencing some health issues and has recently been diagnosed with aphasia, which is impacting his cognitive abilities. As a result of this and with much consideration, Bruce is stepping away from the career that has meant so much to him."

Born in West Germany in 1955 to a working-class family, Willis' love for acting sparked from a very young age. He attended the Drama Program at Montclair State University and started to pursue an acting career in 1977. In 1984, Willis took the lead role in the off-Broadway production of Fool For Love. He then moved to California and made appearances in television series like Miami Vice and The Twilight Zone. Willis got his first big break in 1985 when he was cast in the television series Moonlighting, before taking the role of the hardened cop hero John McClane in Die Hard (1988) where his fate was set as Hollywood's next action star.

While the actor will always be remembered for his iconic role as John McClane and his action movies, his long career is also littered with gems that have spanned across all genres that will certainly be remembered for decades to come. And to celebrate Willis' illustrious career, here are some of his classic titles that can be watched on streaming platforms now. 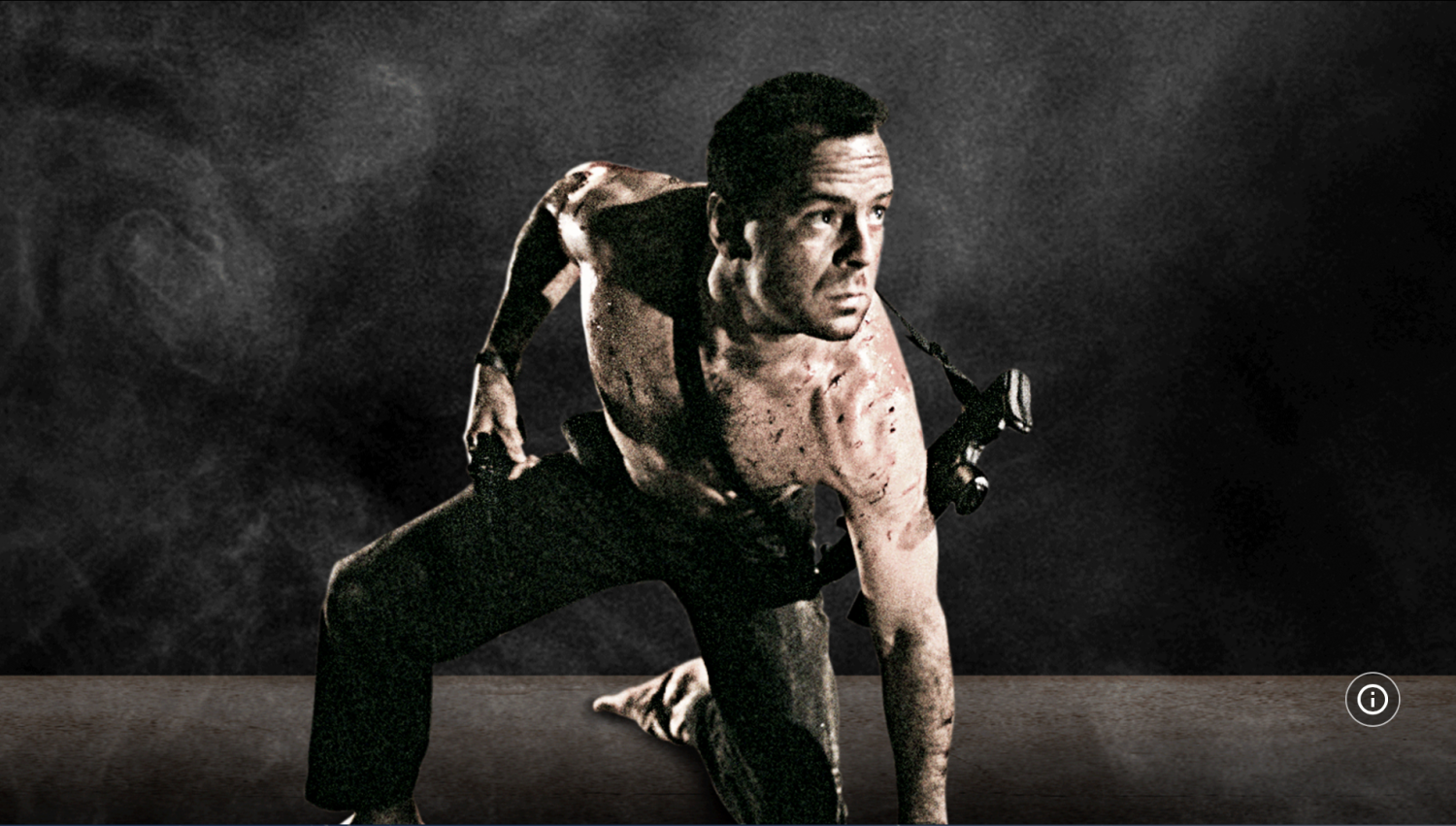 - This is the film that made Willis an action icon. The actor plays New York cop John McClane who gets caught up in a terrorist plot after arriving in Los Angeles to spend Christmas with his estranged wife Holly. Trapped inside skyscraper Nakatomi Plaza, he's tasked with dispatching a number of terrorists on his way to rescuing his beloved wife. Willis would return for four more Die Hard sequels, but none had the magic of the original.

- Pulp Fiction may be the only film Willis worked on with director Quentin Tarantino, but the role of boxer Butch Coolidge feels like the perfect fit for Willis. Today, Pulp Fiction is considered a cinematic touchstone that has all the flavours, action, thriller, drama and comedy, that would go on to win the Palme d'Or in 1994 as well as earning seven Academy Awards nominations, winning for Best Original Screenplay.

- Willis may have played roles in sci-fi/action genres a few times before, such as Armageddon (1998), and The Fifth Element (1997), but there's nothing quite like Terry Gilliam's dystopian thriller, which wowed both critics and audiences. Willis plays James Cole, a prisoner of the state in the year 2035, who is offered the chance to gain his freedom if he agrees to travel back in time and thwart a devastating plague that has wiped out most of the Earth's population. 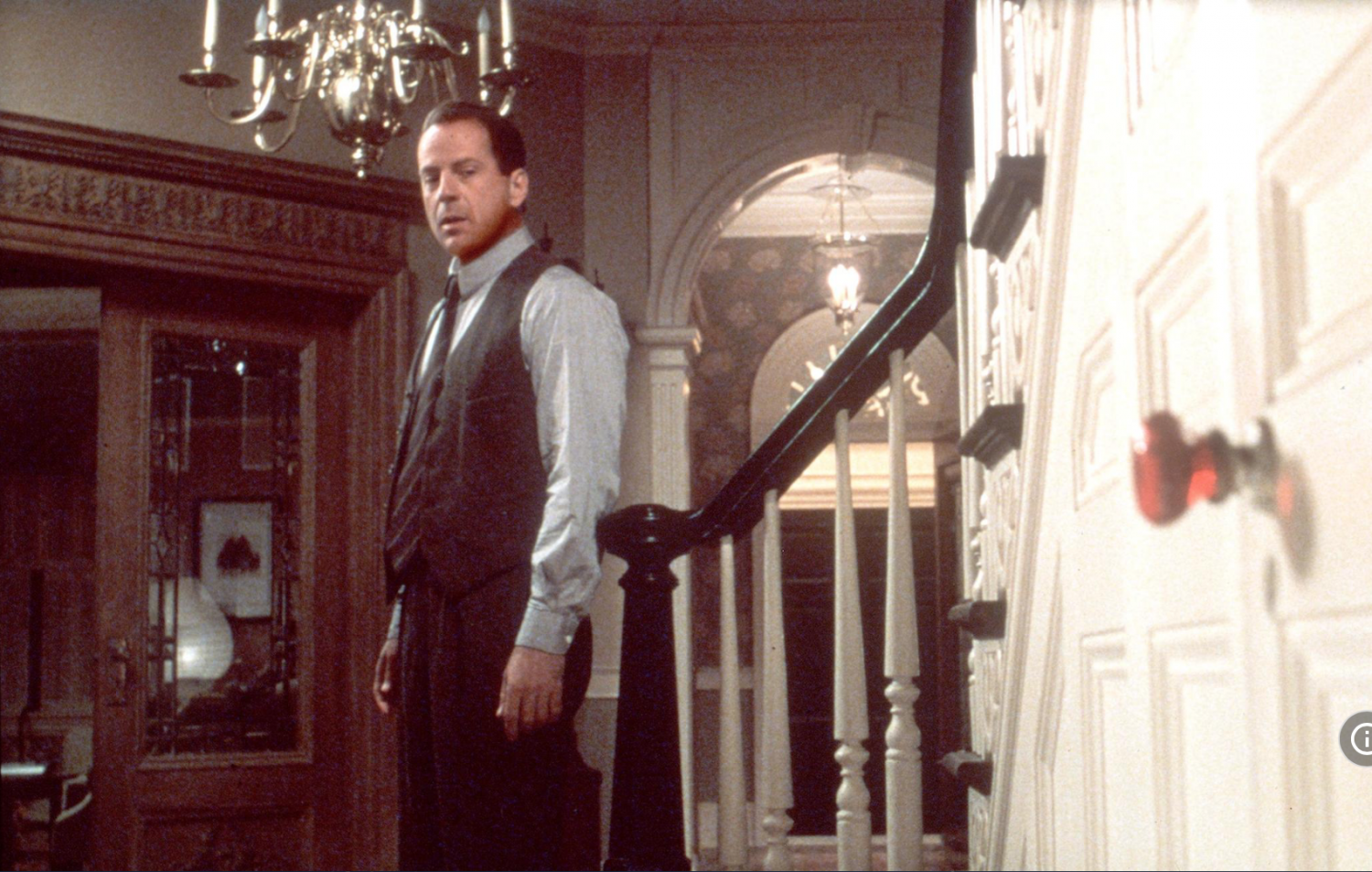 - In M.Night Shyamalan's horror film, Willis played Malcolm Crowe, a child psychologist who is assigned to Cole Sear, a nine-year-old patient who sees the dead walking among the living. Initially sceptical about his case, Crowe then becomes determined to try and help the boy manage his condition

- And Robert Rodriguez and Frank Miller's adaptation of the graphic novel Sin City ranks among the very best adaptations. It's a gritty noir crime thriller in which Willis plays Officer Hartigan, an ageing cop hell-bent on stopping a child killer from claiming his fourth victim.