"Noppagao", a word that is special in Thai as it includes "gao" or "nine", which is regarded as the luckiest of all lucky numbers. At the same time, "noppagao" represents nine gems, each associated with a unique benefit or blessing. These precious stones feature in the insignia of the Kingdom's highest order, established by King Rama IV more than a century and a half ago.

In keeping with this heritage, Ruen Noppagao's menu celebrates the culinary arts of Thai tradition. Cooked according to past generations, using their methods of preparation handed down through the ages, the restaurant on Sathon 6 only uses locally-sourced ingredients, alongside organic products from their farm in Sukhothai. 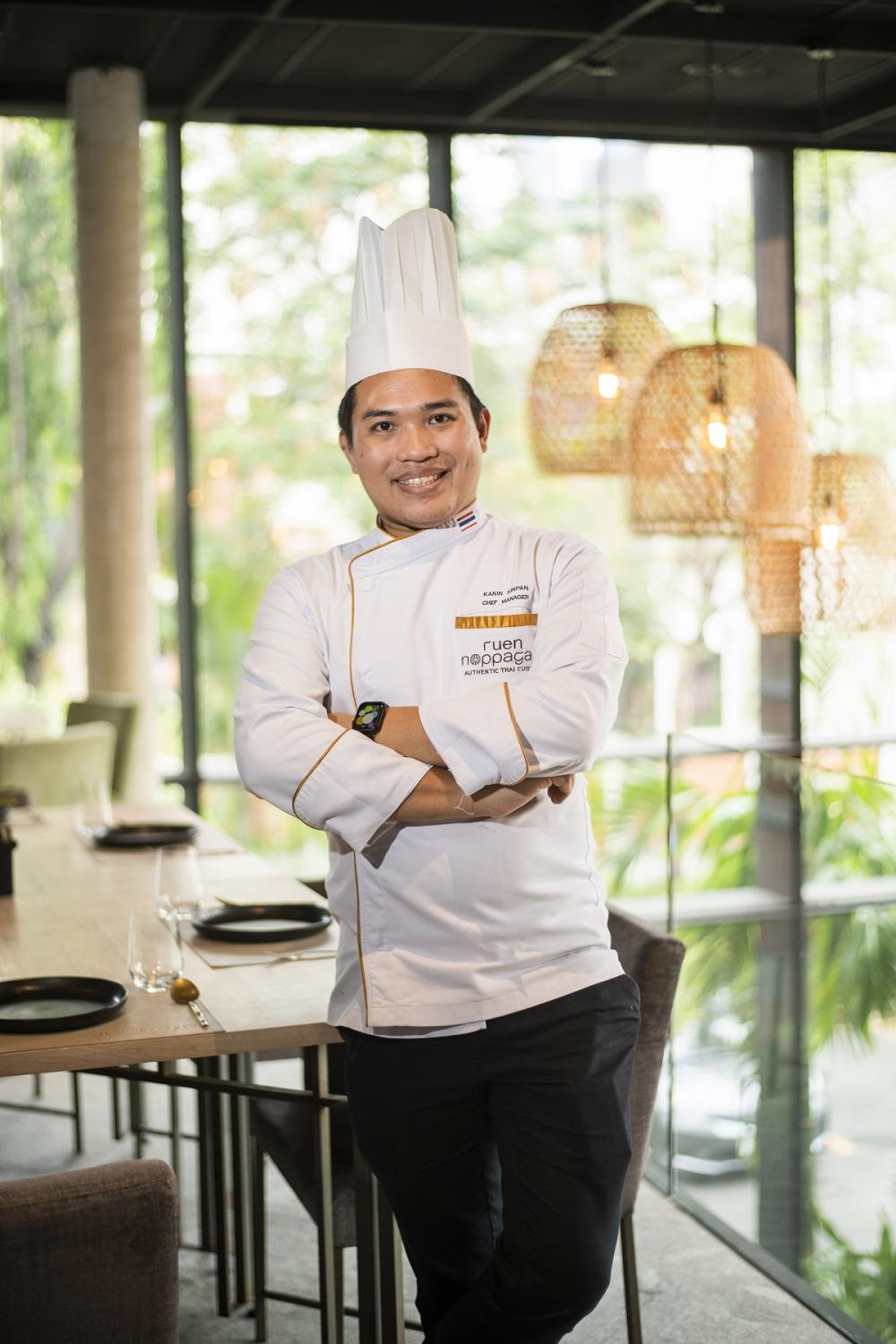 Ruen Noppagao's chef manager Kanin Sinpan, who is devoted to the study of Thai cooking, showcases classic and luxurious recipes once exclusive to noble families, as well as signature dishes from the four principal regions of the country. "I graduated from the apprenticeship programme of the Mandarin Oriental Hotel," he says, "and entered as many competitions as I could. I won lots of awards but they were all for my Thai cooking. That's when I realised that my focus had to be Thai cuisine and I set out to learn everything about it." Following the teachings of Khopkeaw Najpinit, chef Kanin learnt that nothing in a dish should be dominant. "If we serve green curry, for example, we offer salted fish as an accompaniment to balance it out."

Apart from royal and aristocratic fare, the menu at Ruen Noppagao will include a wide array of signature dishes from the four principal regions of Thailand, with ingredients determined by recipes handed down from generation to generation. Under Chef Kanin's supervision, the cooking techniques will be equally true to tradition. What's more, only the best local produce is to be used, along with a choice of organic ingredients, and a selection of complete organic dishes from their associated farm in Sukhothai. "Even the drinks and the food presentation are going to be authentically Thai," promises Kanin. Call 02-116-3317 or visit ruennoppagaorestaurant.com. 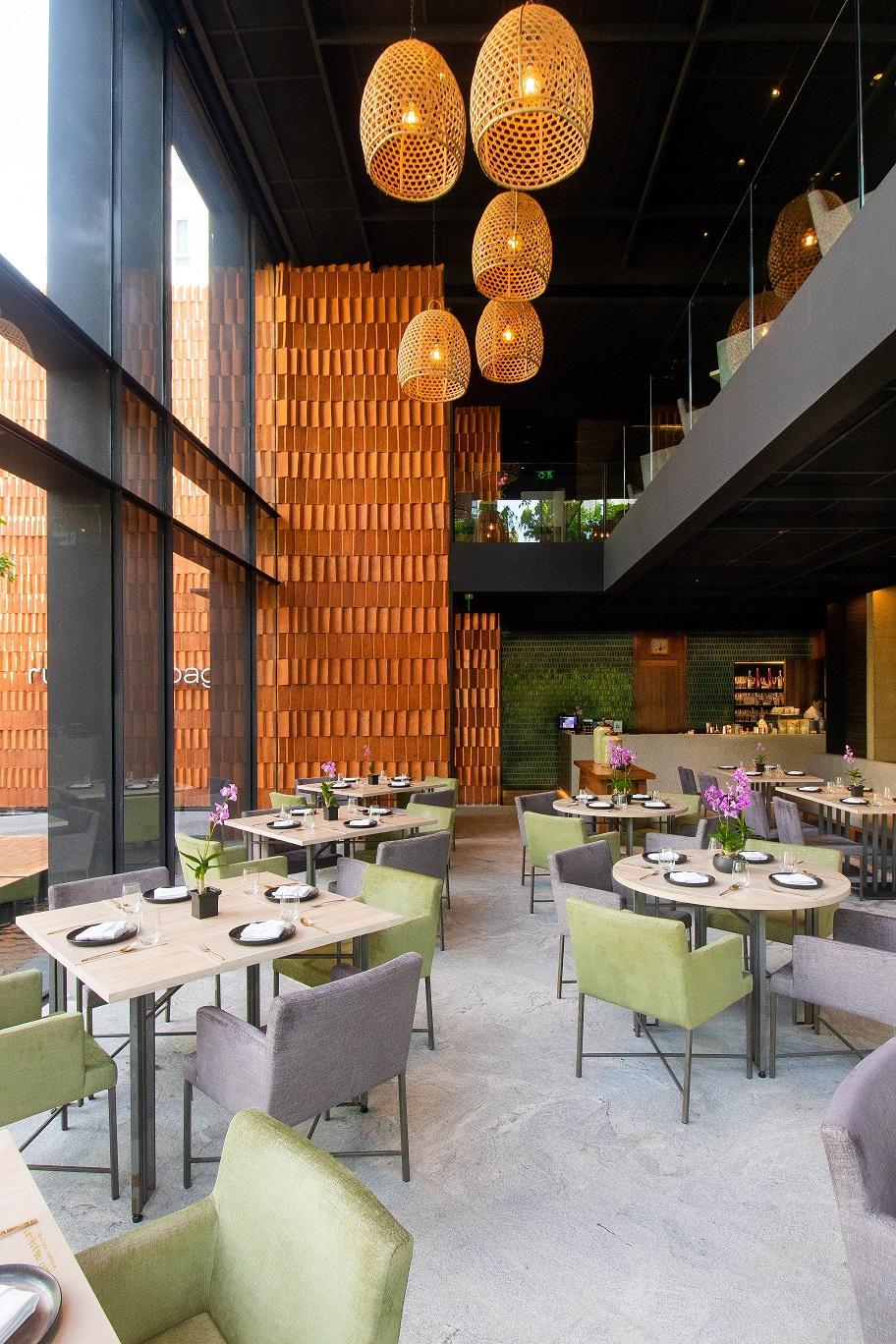