A few of Asia's 50 Best pours in Bangkok

Bottoms up! Next week, on April 28 to be precise, Asia's 50 Best Bars 2022 awards will be announced in Bangkok and a few of the best bartenders in Asia will be pouring their specials all over town.

If you're looking for Asia's best intoxicating brews, here is a short list of where to find them.

Earlier this month, BKK Social Club at the Four Seasons Hotel Bangkok at Chao Phraya River took home "Michter's Art of Hospitality Award", as part of Asia's 50 Best Bars 2022. "We are incredibly proud to receive the Michter's Art of Hospitality Award 2022. Hospitality is the epitome of team sports and this award represents the hard work and dedication of the entire BKK Social Club team. We strive to personalise each guest's experience and make BKK Social Club feel like we are welcoming you into our home. The last few years have been incredibly difficult for our industry, and I could not be prouder of our team, persevering through the hard times, and being recognised for what brought so many of us to the industry -- the joy of hospitality," says Philip Bischoff, beverage manager, of the award. 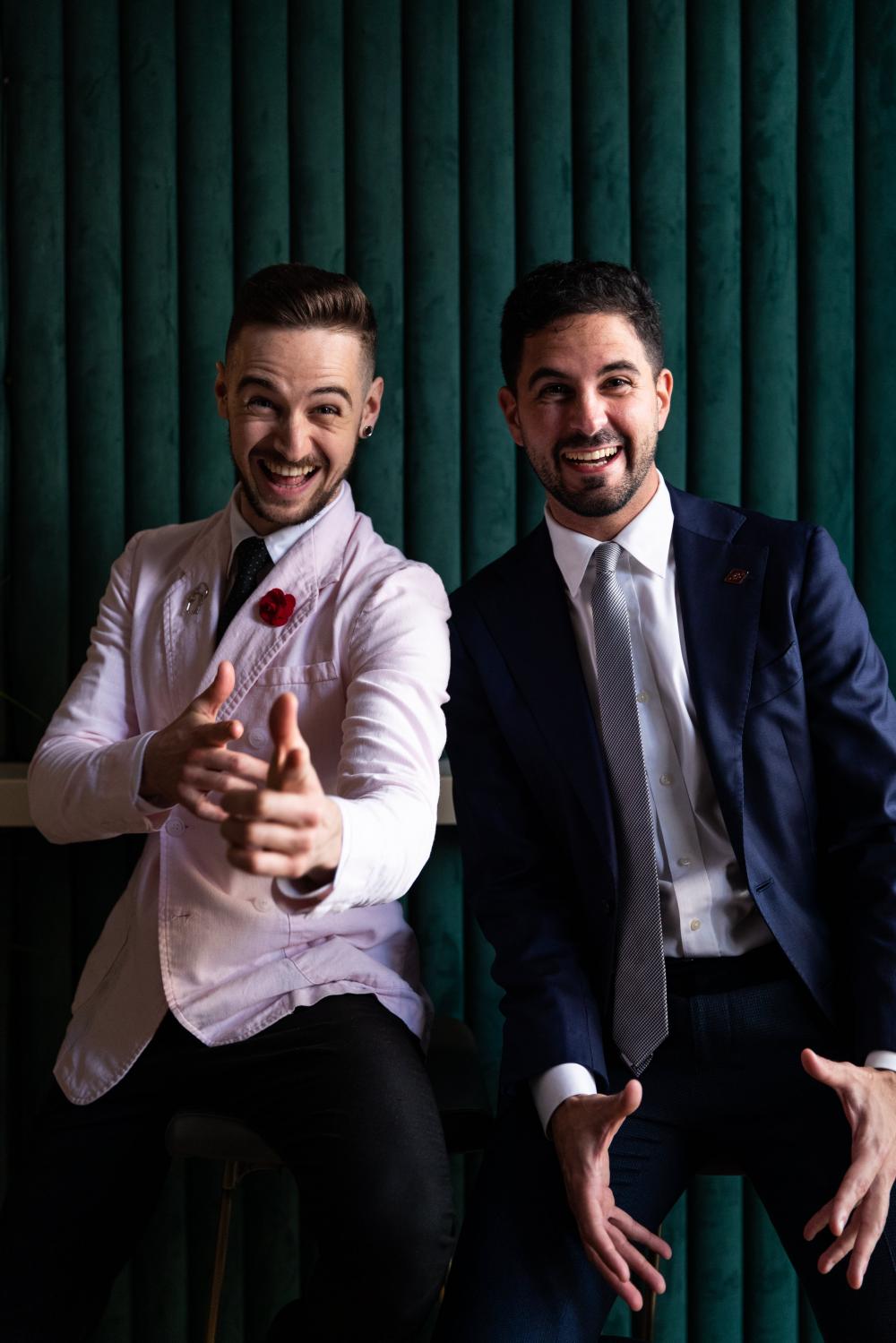 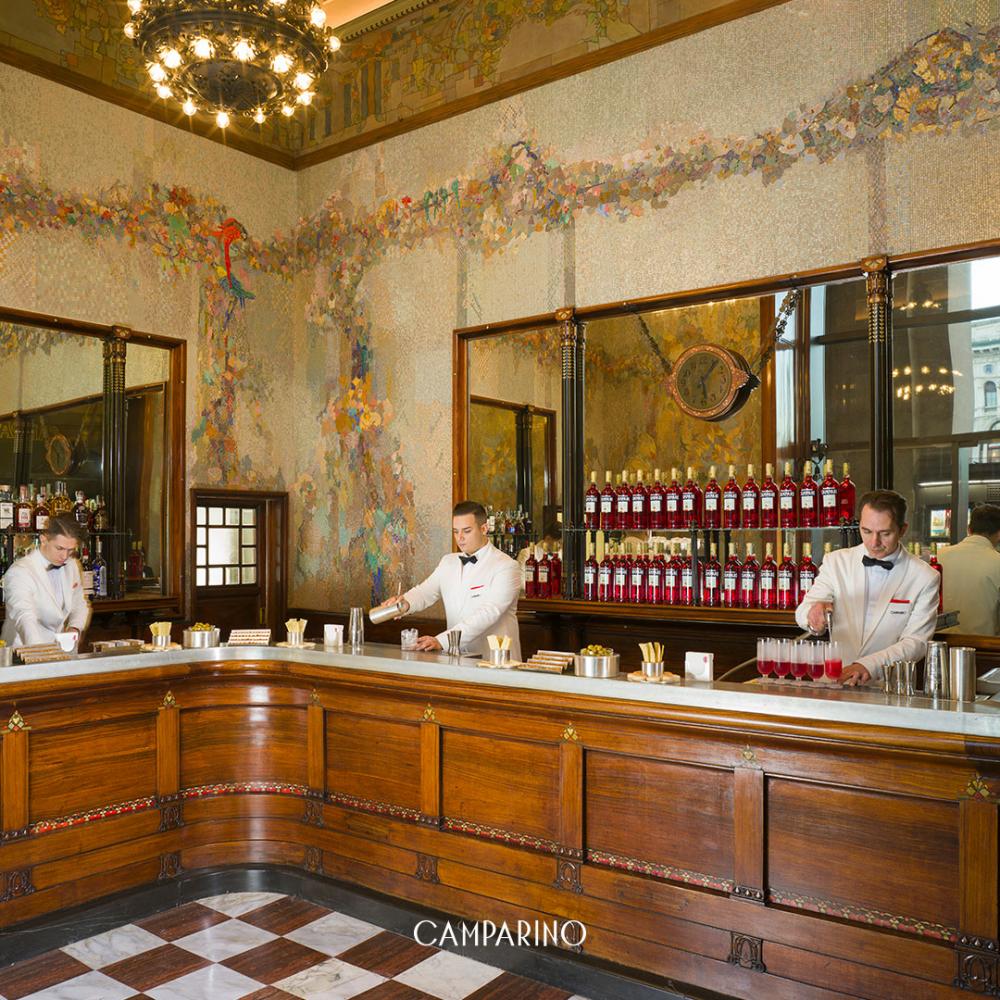 But the awards don't stop there for the Four Seasons. Keith Motsi, head bartender at Charles H, the standout speakeasy at the Four Seasons Seoul, South Korea, has been named the winner of the Altos Bartenders' Bartender Award 2022, an award that is the only peer-judged award in the Asia's 50 Best Bars programme.

Meanwhile, two of the World's 50 Best Bars head over to Vesper on Soi Convent. Making its Bangkok debut will be the best bar in Australia, Maybe Sammy, on April 26 from 7-11pm, with drinks from Paolo Maffietti, bar manager. Double the giggles with Stefano Filardi, bar manager of Dean & Nancy (Maybe Sammy's sister bar in Sydney). On April 29 from 6-11pm, join Tommaso Cecca, head bartender of Camparino In Galleria, Milan, Italy, who joins hands with Saverio Casella.

Lennon's, the speakeasy at the Rosewood Bangkok, inspired by a home-recording studio with a 6,000-vinyl collection, will host Kelvin Saquilayan from Manhattan at the Regent Singapore on April 26; Simone Rossi, Rosewood Hong Kong's beverage manager from Dark Side on April 27; and 28 HongKong Street's Elliot Pascoe and Lin Balasudaram on April 29.

Expect unrivalled tipples all around Bangkok!

Kelvin Saquilayan from Manhattan at the Regent Singapore; Simone Rossi from Dark Side and 28 HongKong Street's Elliot Pascoe. Lennon's