South Korean actor Lee Je-hoon will be in town to meet Thai fans during "Lee Je Hoon, On: The Scene, 1st Fan Meeting In Bangkok 2022" at CentralWorld Live, 8th floor of CentralWorld, on June 22 and 23 at 8pm.

Organised by Live Nation Tero Entertainment, this is an opportunity to get up close and personal with the heartthrob star of Taxi Driver, a smash hit TV series inspired by real-life heinous crimes committed in Korea.

Lee has established himself as one of Korea's top actors, starting with roles in indie films before going on to appear in commercial films and television series that earned him a string of awards and nominations in the last six years.

He achieved major recognition playing the role of Gi-Tae in the 2011 movie Bleak Night, which earned him Best New Actor from the Blue Dragon Film Awards. 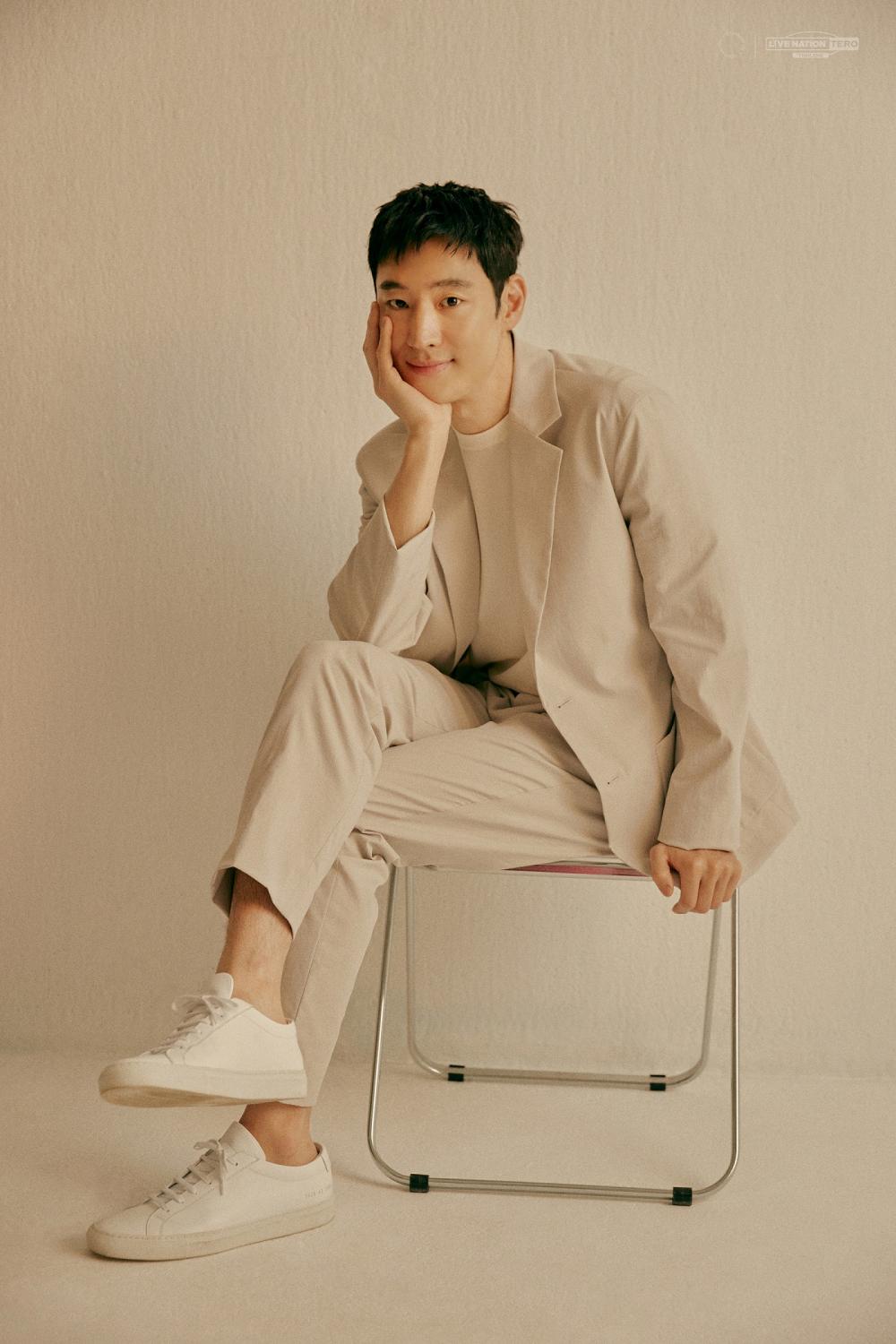 He continued to star on the small screen and big screen as well as co-founding his own production company Hard Cut. He is also the founder and chairman of Company On, a management company for actors.

Last year was a great one for the 37-year-old actor as he returned to the small screen as perhaps the world's most handsome cab driver Kim Do-gi, in Taxi Driver, and starred in the web series Move To Heaven which won him the Best Actor Award at the 3rd Asia Contents Award.