The crime drama rollercoaster Ozark finally ended after four exhilarating seasons. The story revolves around financial adviser Marty Byrde (Jason Bateman) and his wife Wendy (Laura Linney) who move the family from Chicago to Lake of the Ozarks, Missouri, to run a money-laundering scheme for a Mexican drug cartel, only to become deeply entangled with local criminals and later the Kansas City Mafia.

After the show's creator decided to split the final season into two parts, we finally got to witness the Byrde family make a final bid for freedom in the heartstopping final seven episodes of this hit crime series on Netflix. While Ozark Season 4 kept us on the edge of our seats with surprises and even a thought-provoking ending, did the show finish with the bang the fans were expecting? Please note that this is the season finale review and it will contain some mild spoilers, so if you haven't caught up on Ozark, then I recommend reading this review after you've seen it.

The first part of Season 4 ended with a shocking twist when Javi Elizondro (Alfonso Herrera), the new head of the Navarro cartel kills Darlene Snell (Lisa Emery) and Wyatt Langmore (Charlie Tahan), leaving Ruth Langmore (Julia Garner) in a state of grief and out for blood for the murder of her cousin. Even the Byrde family fears what she will do in retaliation. Well, we get the answer to that very early in part two as episode eight opens with a quite unstable Ruth hunting Javi and shooting him. With Javi's disappearance, Marty is sent to Mexico to deliver a message to the cartel which falsely states that Omar Navarro (Felix Solis) killed Javi. While Marty has to temporarily act as the leader and play the role of Omar to keep his family safe, we see his wife Wendy descend down a rabbit hole of greed and madness.

Ever since the show's initial release in 2017, it's impossible to not look at Ozark as a hillbilly version of Breaking Bad. From the characters to the family dynamic and the mafia to the plot, this show has always had Breaking Bad written all over it which was always going to present problems. If you're constantly being compared to a hit crime drama, you're going to be seen as less. But Ozark has its very own charm and can stand on its own. The show successfully managed to come up with a string of twists and turns to get you invested in the story. All the performances are phenomenal, like Bateman and Linney who play the role of a married couple stuck on the dark side. Also, Garner's performance in particular as Ruth's character at the end of part one of Season 4 absolutely gives viewers the chills. 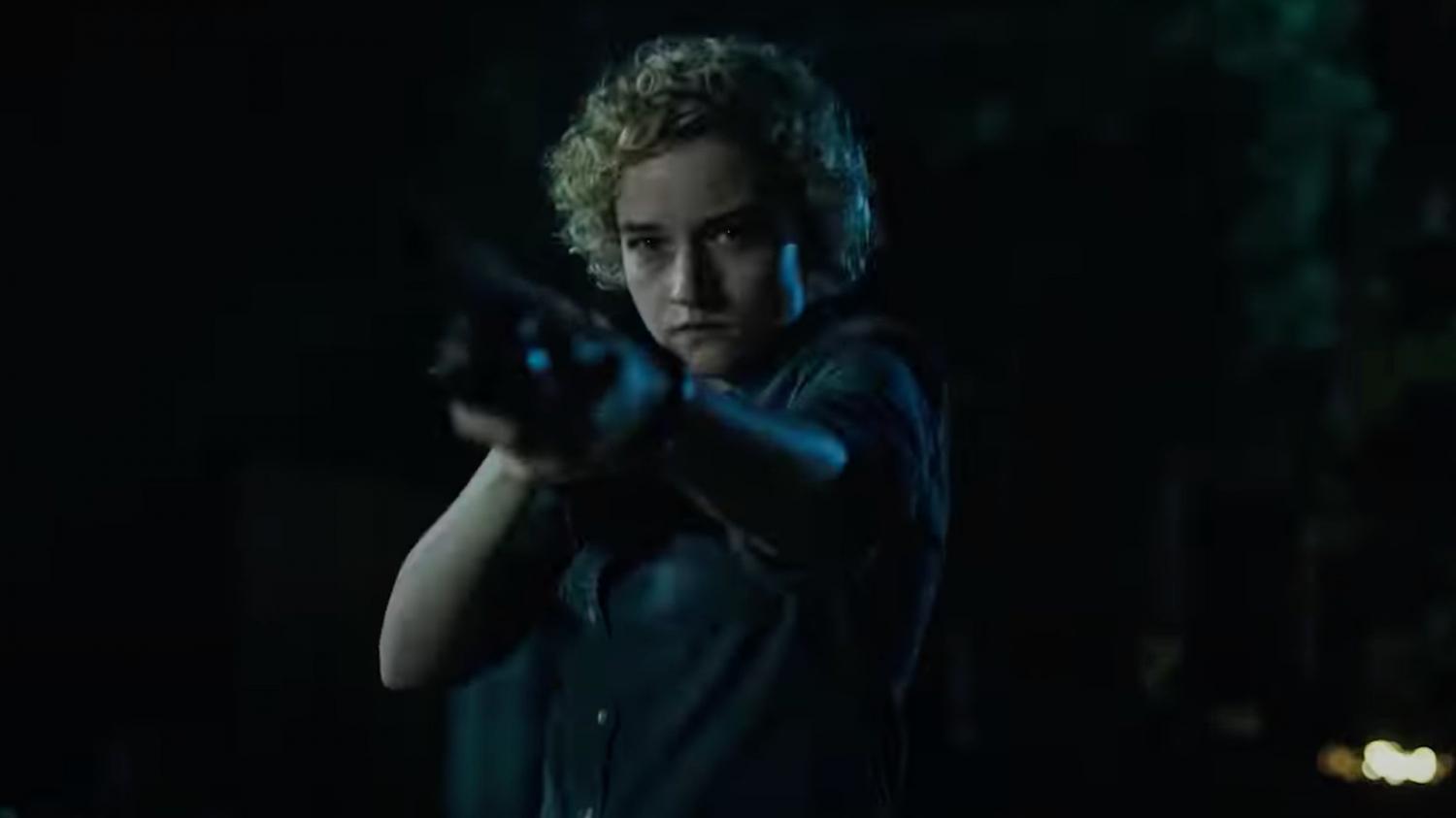 While Ozark isn't a bad show by any means, I believe the conclusion will surely divide audiences. I think there are two main reasons why people still follow Ozark's story to this day. The first group consists of those who are rooting for Ruth and want to see her character survive, and those who hate characters like Wendy and can't wait to see the karma of the evil things she's done eventually catch up with her. But I guess I was wrong.

As crime drama goes, I knew some major characters had to die at the end. It's not the fate of a certain character in the end that bothers me, but it's how the show wraps things up as a whole. The Byrde couple put so much pain on many others, but instead of showing the consequences of their actions, the series instead decided to conclude with some kind of open ending to let us figure out by ourselves what exactly happened. I feel that it is kind of a cliche, telling us there's so much unfairness, darkness and corruption in the real world. Ultimately, I wouldn't say the ending was necessarily bad, I expected better after all the build-up. There are better ways of sending that message while also giving a satisfying conclusion to something people have been watching for years.