As reports pile up on monks behaving badly, large numbers of young people turn away from the Kingdom's culturally defining faith

'Many of the new generation do not believe in Buddhism because of some monks' inappropriate conduct."

"I am an atheist. Can I change the religion on my identification card to be 'no religion'?"

These discussions are seen widely across social media as more and more young people express doubt about religion, especially Buddhism, which is the largest faith in Thailand.

Over the past months, reports of monks behaving badly have soured young people towards the faith. Many monastic members -- including well-known and high-ranking monks -- have drawn criticism after being caught engaging in sexual conduct, drinking alcohol and owning luxurious material possessions. Because of this, young people say they have lost faith in Buddhism, preferring instead to be irreligious.

In 2012, a study by the US-based Pew Research Center's Forum on Religion and Public Life revealed that globally, non-religious people (1.1 billion) became the third largest group of people after Christians (2.2 billion) and Muslims (1.6 billion). Buddhists came in the fifth after Hindus. Of the 1.1 billion non-religious people, over 700 million lived in China, 72 million in Japan and 51 million in the US.

Prof Soraj Hongladarom of the Department of Philosophy at the Faculty of Arts, Chulalongkorn University, said that traditionally, people remained connected to the religions of their birth throughout their lives. Faith played an important role in their lives. In recent years, the number of non-religious people has increased because religion no longer responds to people's needs.

"People currently question the reason behind religious ceremonies. For example, some people question the reasoning behind the baptism custom of sprinkling water on a baby's forehead. Also, there are many news reports about the misconduct of priests and monks. In Thailand, there is news about chaotic politics in religious organisations. This makes people sceptical about the role of monks in society," explained Soraj.

In the fast-paced world of today, many things have changed, but not Buddhist practices in Thailand, he said. 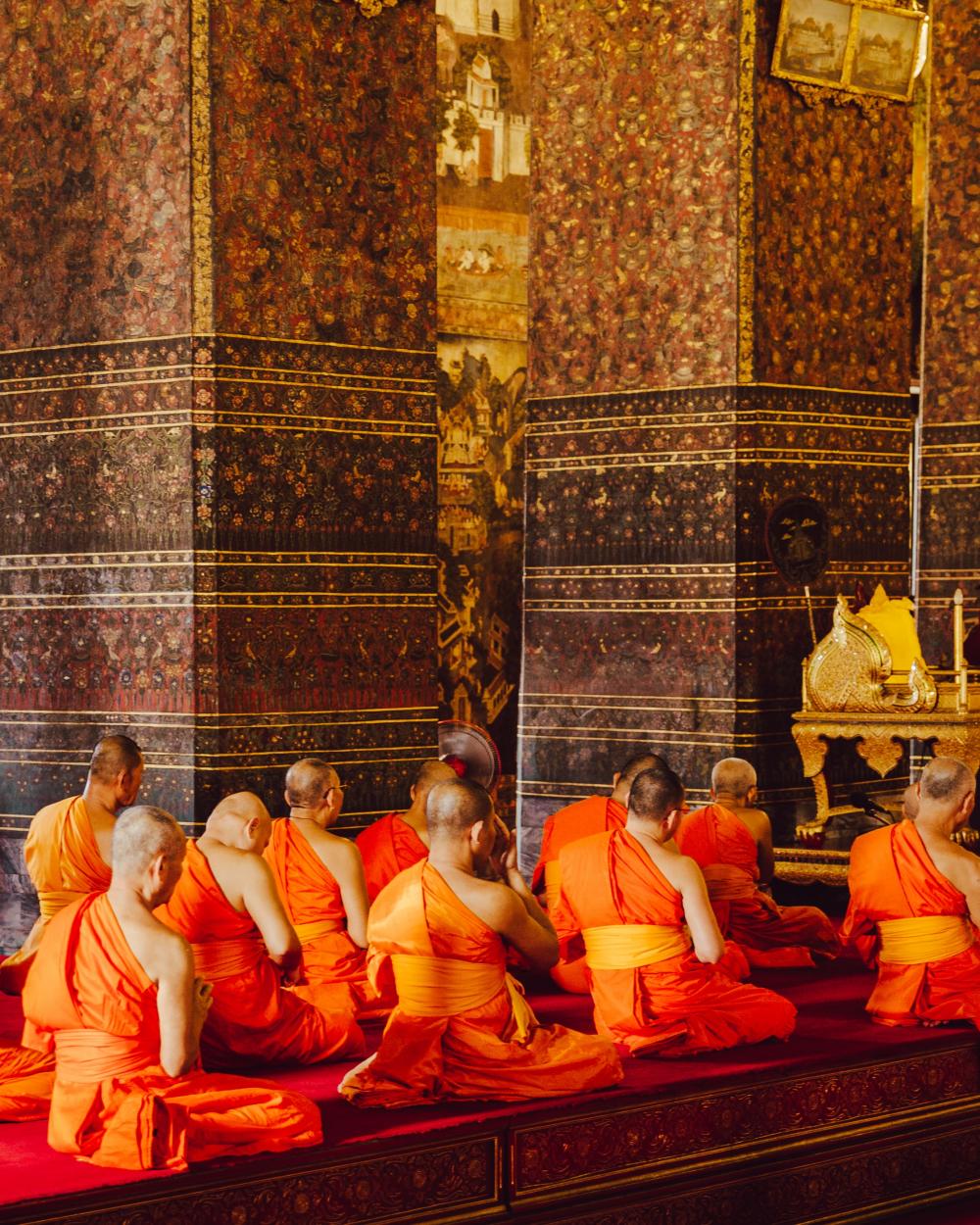 "Buddhist monks use language from the early Rattanakosin period. Their positions and names are in that ancient language. The Sangha Supreme Council has titles and positions for monks just like noblemen have, which is not necessary. This is not a principle of Buddhism. The young generation do not see the importance of the hierarchy of monks. Since their language and scriptures have never changed, they cannot make an impression on the new generation," said Soraj.

Woraphat Phucharoen, founder and honorary president of Bojjhanga Foundation, echoed the same sentiment. Woraphat said religious preachers do not use language that attracts the new generation.

"In the digital age, there should be new learning methods. One of the methods is 'action learning' which respects learners and allows them to express themselves. I am working on 'reverse mentoring', which lets young people teach adults. Most religious preachers use their old-fashioned language instead of using the language and slang of the new generation, which leads to a generation gap," said Woraphat.

Moreover, there is no research in Thailand to prove the benefits of having a religious belief. This kind of research can convince the young generation who need evidence to back up their beliefs.

A study by US-based political scientists Ronald Inglehart and Pippa Norris stated that in a society that had an effective public health system, adequate housing, low poverty and high equality, people were prone to be non-religious. By contrast, in a society where people had less stability in their lives and more difficulty making a living, most people were religious. Soraj agreed with this study.

"In a society comprising high inequality, citizens feel insecure because people with power can harm them regardless of the law. They have to find something to rely on, so they turn to religion. For example, people who were born in a lower social class may believe that they are born this way because of their karma. Thus, they have to do many good deeds in order to be born with a higher social status in the next life. In contrast, people in a society of high equality already have secure lives, so they do not need to pray or rely on a religion. Religion is their personal choice," said Soraj.

If the number of irreligious people increases every year, what will be the effect on societies?

Soraj said people should not worry that magnitude of irreligious people in the future will affect the world. 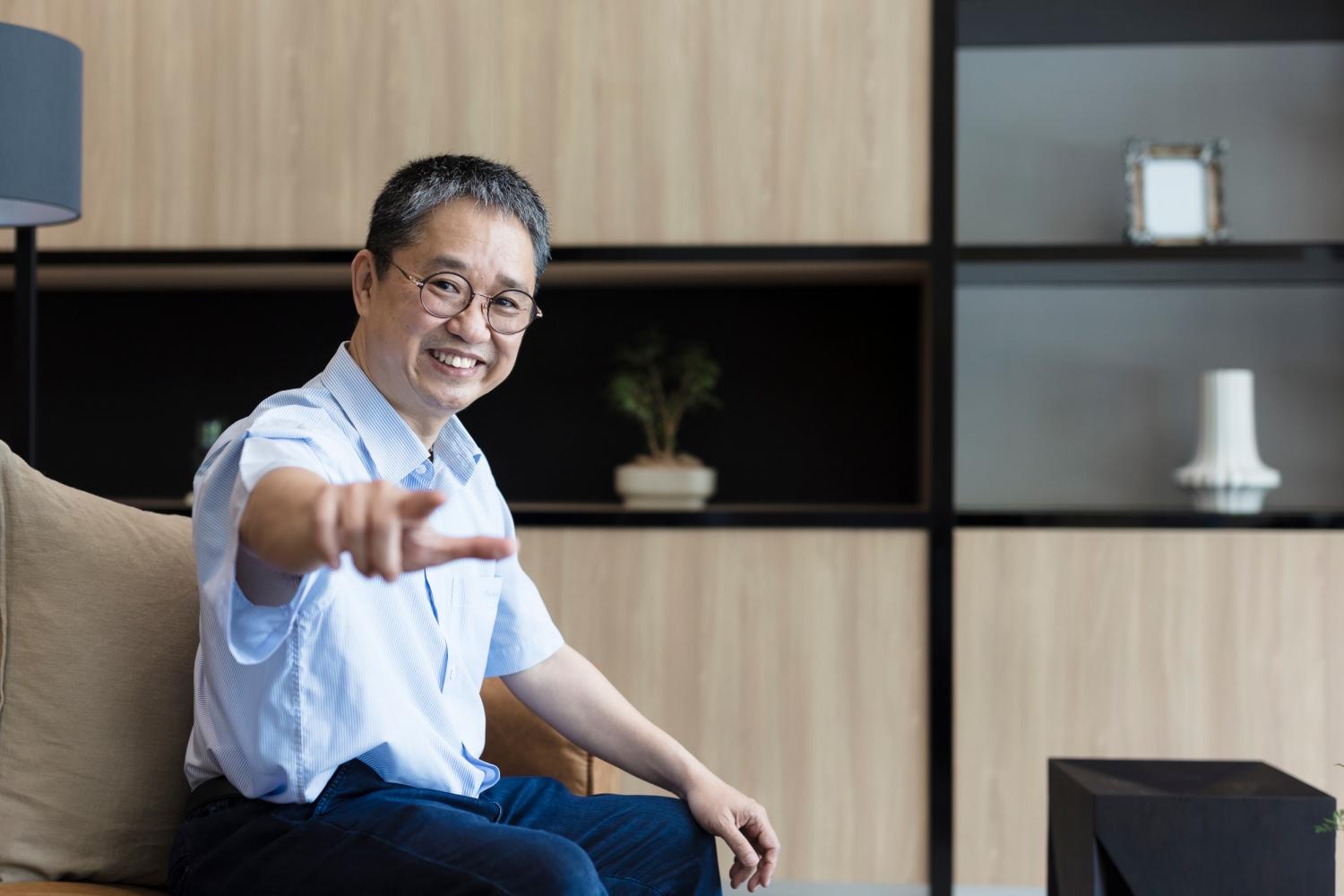 "We should not think that people without religion are bad. In some religious countries, there are conflicts caused by religion. For example, people in Afghanistan are uncomfortable to be under the Taliban who rule by Sharia law. In the Netherlands, many prisons are empty. Dutch people are not religious, but they strictly follow the law, which makes their society peaceful," Soraj said.

Woraphat, who is also a consultant for the TV programme True Little Monk on TrueVisions, agreed with Soraj. He said some non-religious people are better people than religious people.

Even if the world is full of non-religious people, the rule of law can help each society maintain peace. Soraj said laws that bring peace to society must come from a democratic system.

"The rule of law cannot be separated from democracy because democracy balances equality for all citizens. The rule of law should come from people in the country, so they accept and are willing to follow the rules," Soraj said.

Both academics believe that in the future, the number of irreligious people will possibly become larger than those in religious groups. In order to maintain faith groups, Soraj suggests that a religious organisation should not be huge like the Sangha Supreme Council.

"The Sangha Supreme Council controls more than 250,000 monks nationwide in a conservative way. To help a temple serve their community directly and quickly, each temple should be free to arrange activities appropriate to people in each community. A temple does not need to wait and listen to the Sangha Supreme Council only. Another option is Buddhists can form groups to find answers to life through dhamma without involving elaborate ceremonies. No religious leader is needed. People currently can find this kind of group via social media," Soraj suggests. 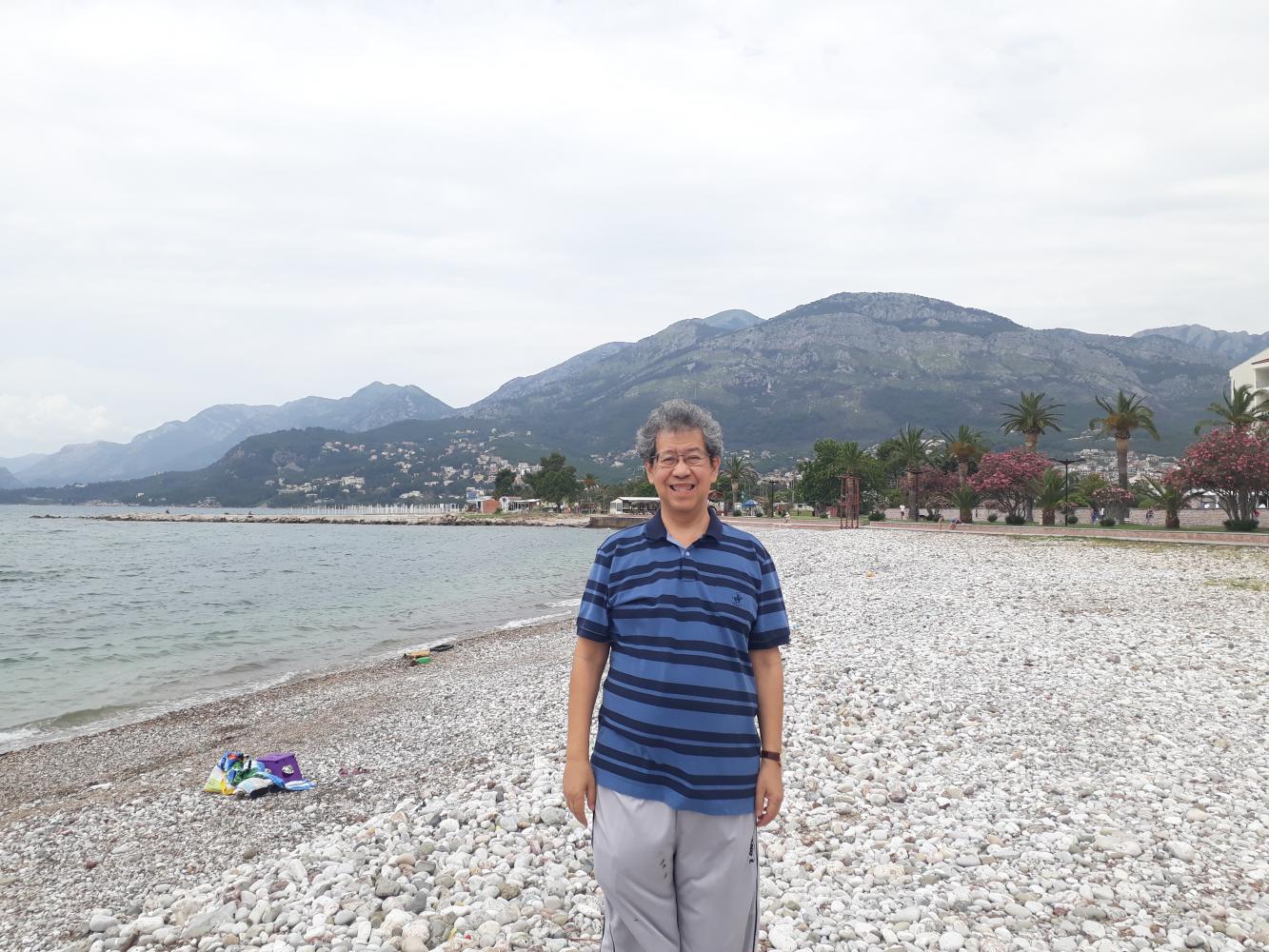 Woraphat said that media representatives play the role of teachers and religious management should find consultants to reform teaching and disseminate religious education.

"Due to the generation gap, young people often do not listen to their parents. Media representatives, idols and influencers are the new teachers in the society of today. These people should educate the young generation about how to have peace of mind and how to make the world a peaceful and happier place," he said.

"Monks should change from preaching to facilitating and coaching. There are new generation monks who learn with me and teach by using fun activities. For example, in the True Little Monk TV programme, adult monks were facilitators of the little monks. The little monks did not know that they were being taught. With this method, facilitators respect young people's ability to learn, so they ask them to think, discuss and then conclude what they have learned," concluded Woraphat.