The secret to international success already lies within Thailand's borders

Following such popularity caused by just one bite of the dessert in the international music arena, Thailand -- both public and private sectors -- has started to discuss seriously ways to promote the country's soft power that means more than just the summer delicacy.

"When mango sticky rice became part of a global music festival like Coachella, Thai people felt proud of it even though the audience at Coachella may not have known what Milli ate onstage. When Thai people realise that Thai products including music or movies are recognised, they feel the pride," said Jakchalat Keschamras, entrepreneur and co-founder of Thai perfume Journal, at the recent forum "How To Promote Thailand's Soft Power". The forum was held last month by the Thailand Creative & Design Center (TCDC) in collaboration with AIS Design Centre.

Jakchalat said the higher sales of mango sticky rice showed that Thai people do not actually look down on their local products. Rather they have no confidence in them.

"Many of the country's local products are not popular because Thais feel they are not cool enough. However, after they become well-known abroad or are used by someone famous, they later feel proud," he added.

Saroot Tubloy of YGGDrazil Group defined soft power as a way to promote cultures so that people from other countries can appreciate them. Subsequently, they would want to support the products or to travel to that particular country.

"Soft power had been used in Hollywood movies and Japanese animations for several decades. We lately talk more about it because we realise that many countries have succeeded in the promotion of their soft power. That is not the case in Thailand," said Saroot.

Saroot is the game director behind Home Sweet Home, a horror adventure game based on Thai myths and beliefs. He decided to launch a ghost game because he often heard from foreigners that Thai ghosts are the scariest.

"We wanted to launch a ghost game where gamers feel worried and scared deep down to the core. Home Sweet Home is not a jump scare game. We tried to create an unexpected ghost game. If we can create the scariest ghost game, when gamers think about ghost games, they will think about Thailand," Saroot said.

"Before we added Thai traditional dance characters and locations into the game, we visited the Joe Louis Thai Puppet Theatre to research more about traditional dancers and visited many other places in the country to collect information about locations. The game achieved success and popularity among Thai and international gamers. Many YouTubers reviewed the game and it won several international awards," said Saroot.

Jakchalat said he was inspired to create Thai perfume because he noticed that many products in Asia were developed from traditional raw materials and have the potential to be a success in international markets. He thought about nam ob (fragrant water,) and nam prung (Thai traditional fragrance) and later created unique Thai scents including Mae Nak, Mango Sticky Rice and Rituals Of The Legacy -- all of which were inspired by Thai culture.

"Perfume reminds people of moments in their lives. The concept of the perfume Mae Nak [the name of a well-known female ghost in Thai folklore] represents true love. Mae Nak's fragrance includes scents from lemon, rose, champaka and frangipani. Mango Sticky Rice represents scents associated with Thailand and includes mango, coconut milk and coconut scents. Rituals Of The Legacy was a limited production of only 699 bottles and was the best-selling perfume during the Covid-19 pandemic. We included holy water and other holy ingredients from nine temples in six regions. People can use different perfumes to match their different feelings. For example, they may use Mango Sticky Rice when they feel like going to a party and Rituals Of The Legacy when they feel discouraged," Jakchalat explained.

Jakchalat said he initially planned to launch his perfume brand at a small store in Chiang Mai, but today the store has expanded into several branches and become a top destination among Chinese tourists. Although soft power existed for years, it seems like it's only lately that Thai people have embraced it.

"Thai boxing and Thai food used to be popular internationally for a while and then faded away. I hope this time, it is not going to be a temporary trend like before," Jakchalat added.

One of the reasons why Thai soft power has been through a tough time and is not promoted consistently is because of the lack of solid support from the government. Jakchalat pointed out the Ministry of Culture in South Korea has the budget to support their soft power agendas. In Thailand, the situation is completely different.

In addition to budget, soft power products require creative ideas and interesting storytelling for the promotion. However, many Thai people prefer to preserve traditional products in their original packaging, but this often is not attractive to the new generations. 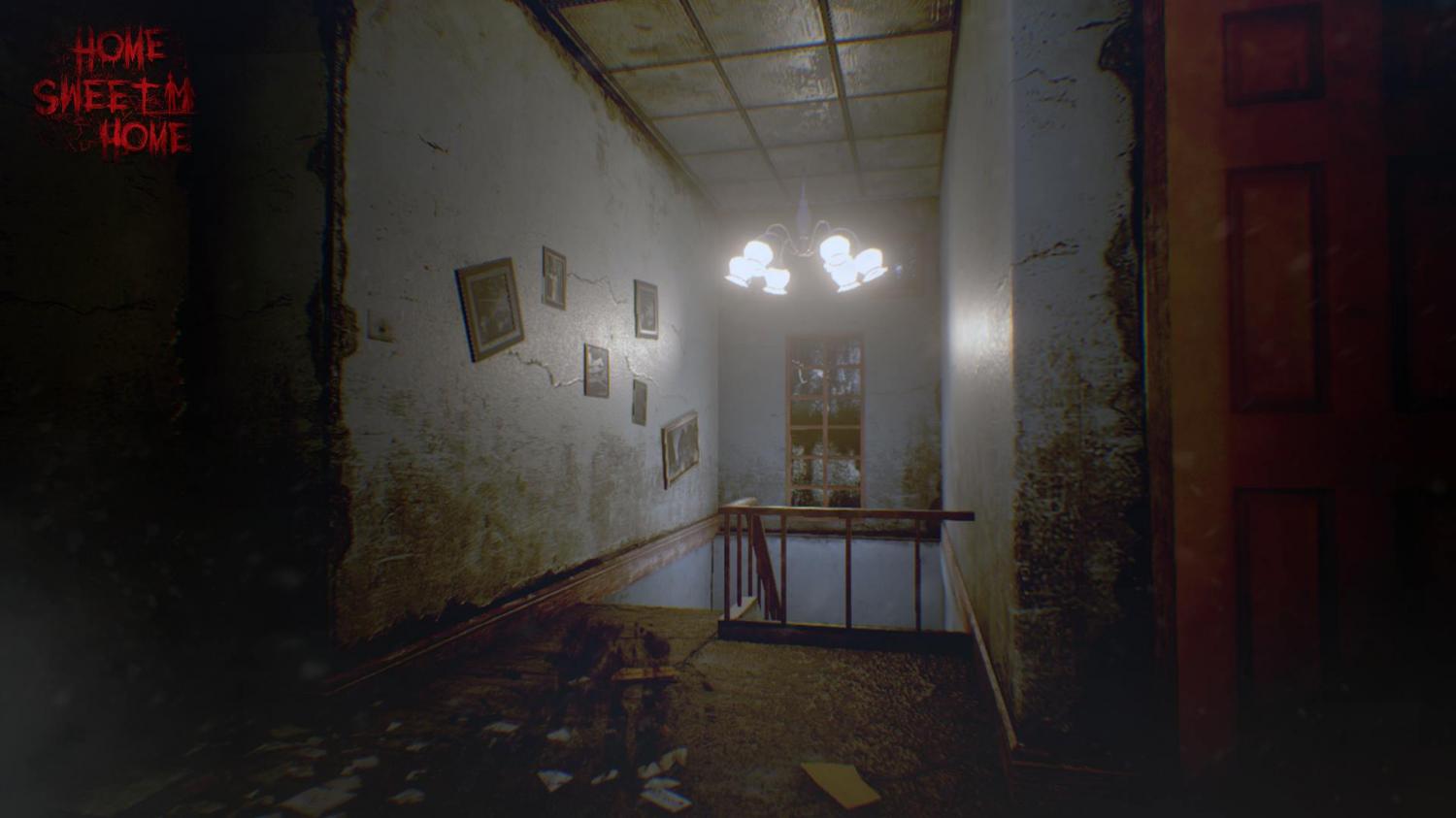 "We should preserve our traditional products by rebranding them and making them more appealing to the younger generations. A friend of mine has a 100-year-old recipe for dessert and I thought it should be in a cute and modern package, so the new generation would feel in trend when they have it. However, her mother wanted to have the kanok traditional pattern on the package," said Jakchalat.

In the near future, metaverse technology will change contents and services on the internet. Saroot considers this as an excellent opportunity for Thailand to be at the starting point like others.

"Governments in many countries showed their support to professionals and private sectors regarding the metaverse. The Thai government should also do likewise. Thailand has many qualified IT professionals who want to work on the metaverse. Now is the best time to do it," he said.