To commemorate World Refugee Day which falls on June 20, a selection of five movies that showcase refugee stories will be presented during the 11th "Refugee Film Festival" which will take place at Paragon Cineplex, 6th floor of Siam Paragon, from Friday to June 20. 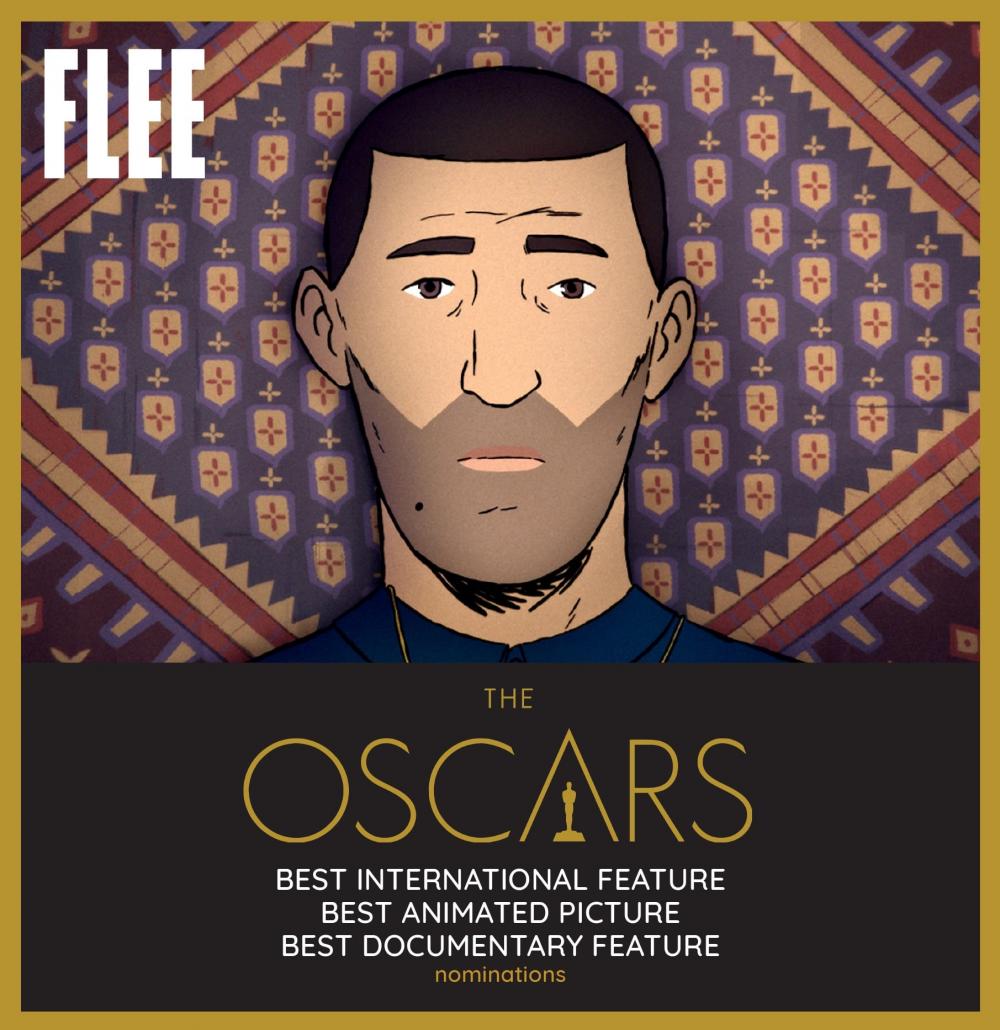 Organised by UNHCR Thailand in partnerships with the US Embassy, the Embassy of Canada, the Embassy of Denmark, Documentary Club, TV Burabha and PlanToys, the festival invites interested people to get connected with the characters in the award-winning movies and documentaries from around the globe. They include:

- Wandering: A Rohingya Story, a powerful documentary observing the incredible resilience from inside the world's largest refugee camp, Kutupalong, on Friday at 2pm and Sunday at 7pm;

- Flee, the only movie in Oscar history to be triple-nominated in Best Foreign Language, Best Documentary, and Best Animation categories, on Friday at 7pm and Sunday at 2pm;

- Encanto, Disney's new Oscar-nominated hit animation that strikes a chord with Latin Americans and refugees around the world, on Saturday at 2pm and June 20 at 7pm;

- Captain Of Za'atari, directed by Ali El Arabi, who tells a moving tale of two Syrian teenagers with a deep love for soccer and what their hopes and dreams can mean with a future of bleak limited options, on Saturday at 7pm and June 20 at 2pm; and

- Life Overtakes Me, a short documentary film nominated for an Oscar for best short-subject documentary, for the 92nd Academy Awards in 2020, to be presented as a double bill with Captain Of Za'atari, on Saturday.

Other activities at the event include the showcase of the Refugee Housing Unit and a tuk-tuk painting workshop to support refugee children in Thailand at the entrance of Paragon Cineplex, 5th floor.

There is no admission fee. Registrations can be made via linktr.ee/rff11th.