The magic of the sea
Life
Social & Lifestyle

The magic of the sea

Encounter the powerful magic of the sea with Hendrick's Neptunia, which made its debut in Thailand recently at Sea Life Bangkok Ocean World.

This latest release from the Cabinet of Curiosities offers a refreshing experience roused by wonders from the ocean. Created on the grounds of the esteemed Hendrick's Gin Palace, on the rugged Ayrshire coast of southwest Scotland, Hendrick's Neptunia was inspired by the enchanting melody of waves, which entranced Master Distiller Lesley Gracie as she strolled along the local beaches.

In an unconventional and intriguing ode to the sea, emanated from the curious mind of Gracie, Neptunia is unmistakably Hendrick's, awash in roses and cucumber, with added depth and flavour from its mysterious blend of Scottish coastal botanicals. Designed to encapsulate the magical sensation of being by the water, it serves as the perfect anchor for refreshing encounters like weekends with curious mates. "Most of my creations are based on memories -- I play around with botanicals and combine them to recreate certain sensations. Hendrick's Neptunia for me is that freeing feeling of the sea in a bottle. You have that distinctive fresh character of coastal herbs, scents from the sea botanicals and an unmistakably clean, bright citrus finish that lifts and lightens in a round, refreshing way that makes it Hendrick's," says Gracie. 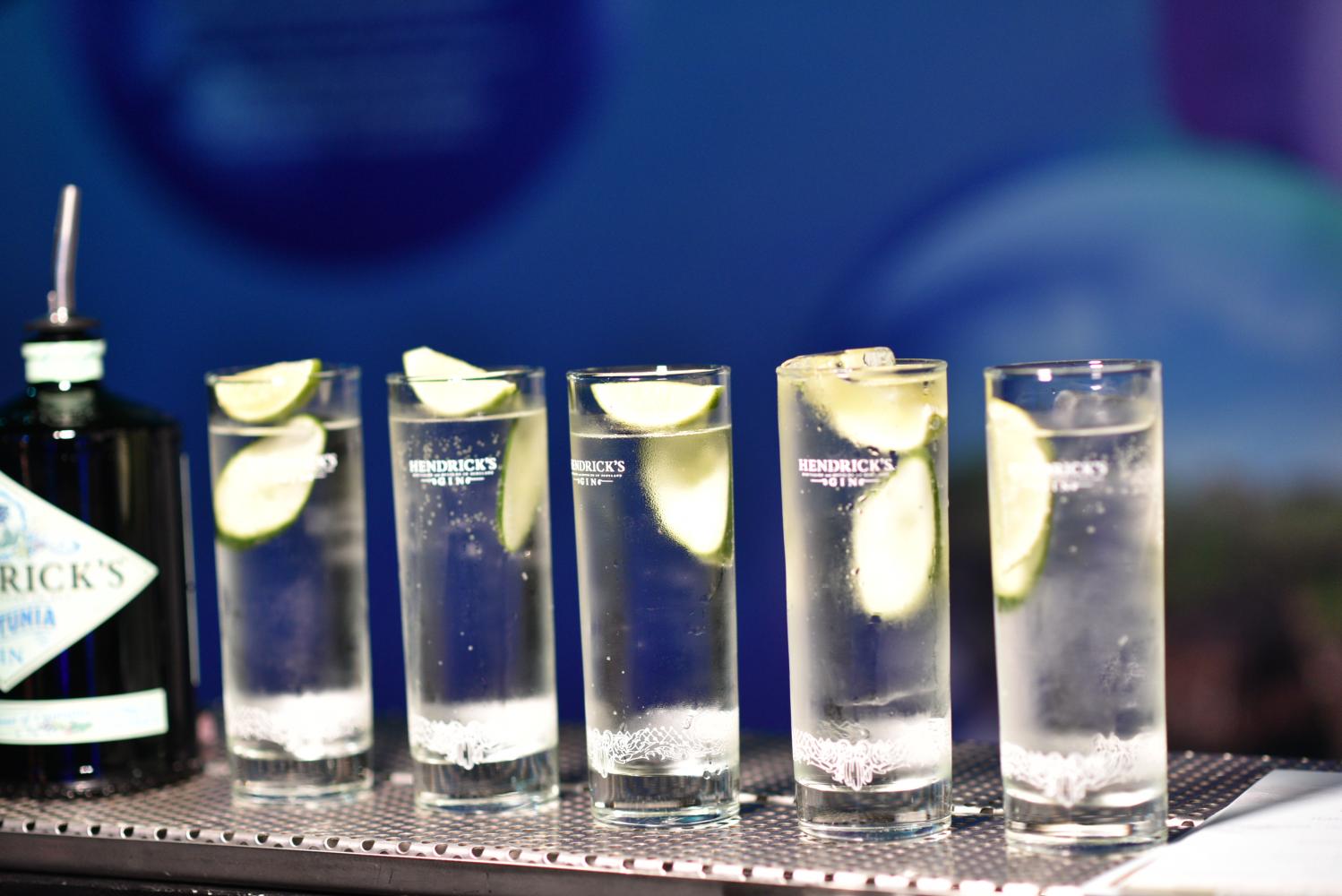 With a product inspired by the sea, it's little wonder that Hendrick's is keen to shine a light on one of the least known but hardest-working groups of organisms that live at the bottom of the sea: the seagrass. Hendrick's Neptunia will raise awareness and funds to support seagrass meadows and the vital role they play in providing food and habitat for thousands of marine species and those that rely on them through their charity partner, Project Seagrass. Additionally, Hendrick's is funding new projects such as a targeted seagrass study on the west coast of Scotland that will unlock the opportunity for restorative work in this region.

Gracie's exceptional experiments will be available for a limited time only, so grab your curious companions and soak up the magic of the sea with Hendrick's Neptunia while you can. Visit hendricksgin.com. 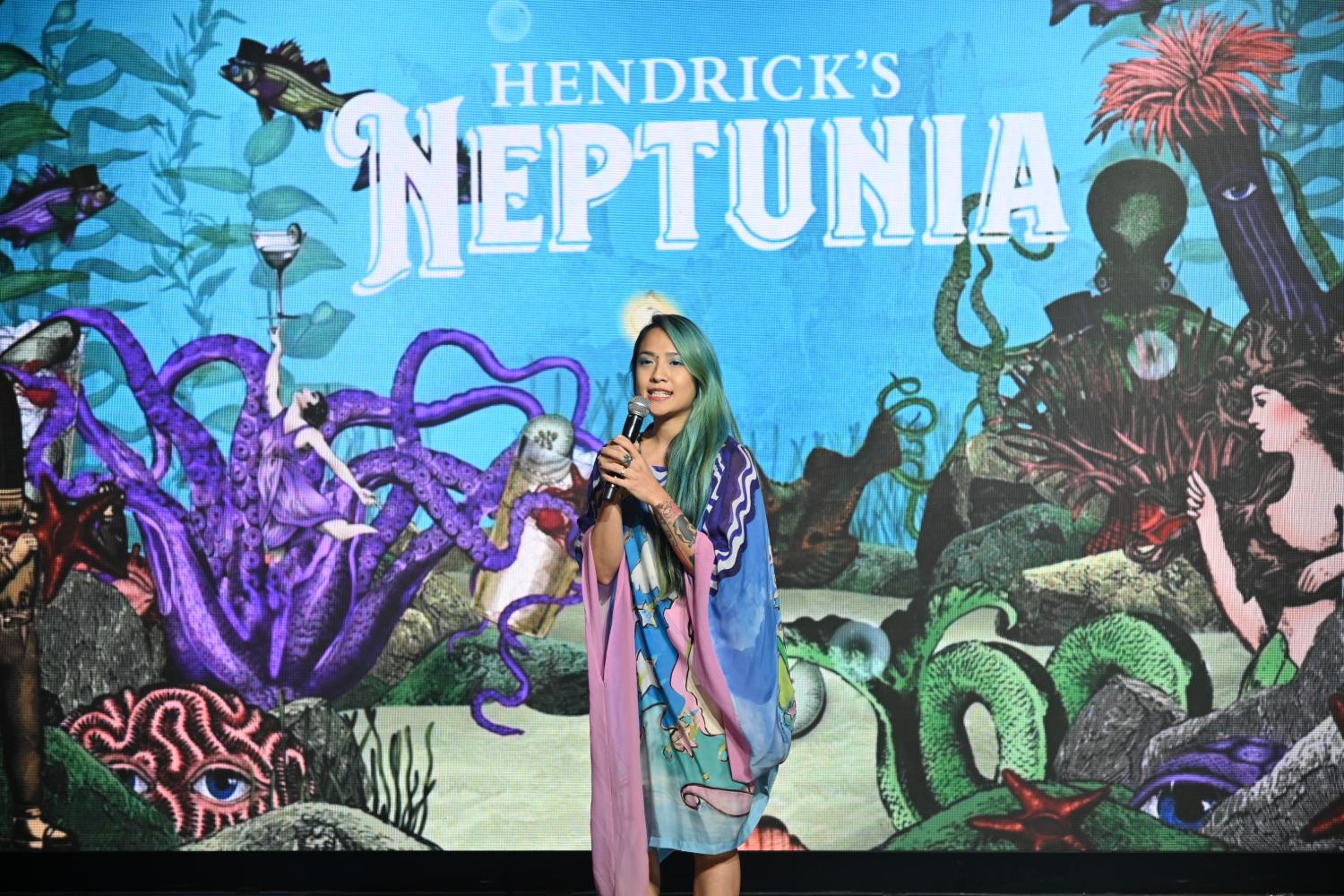 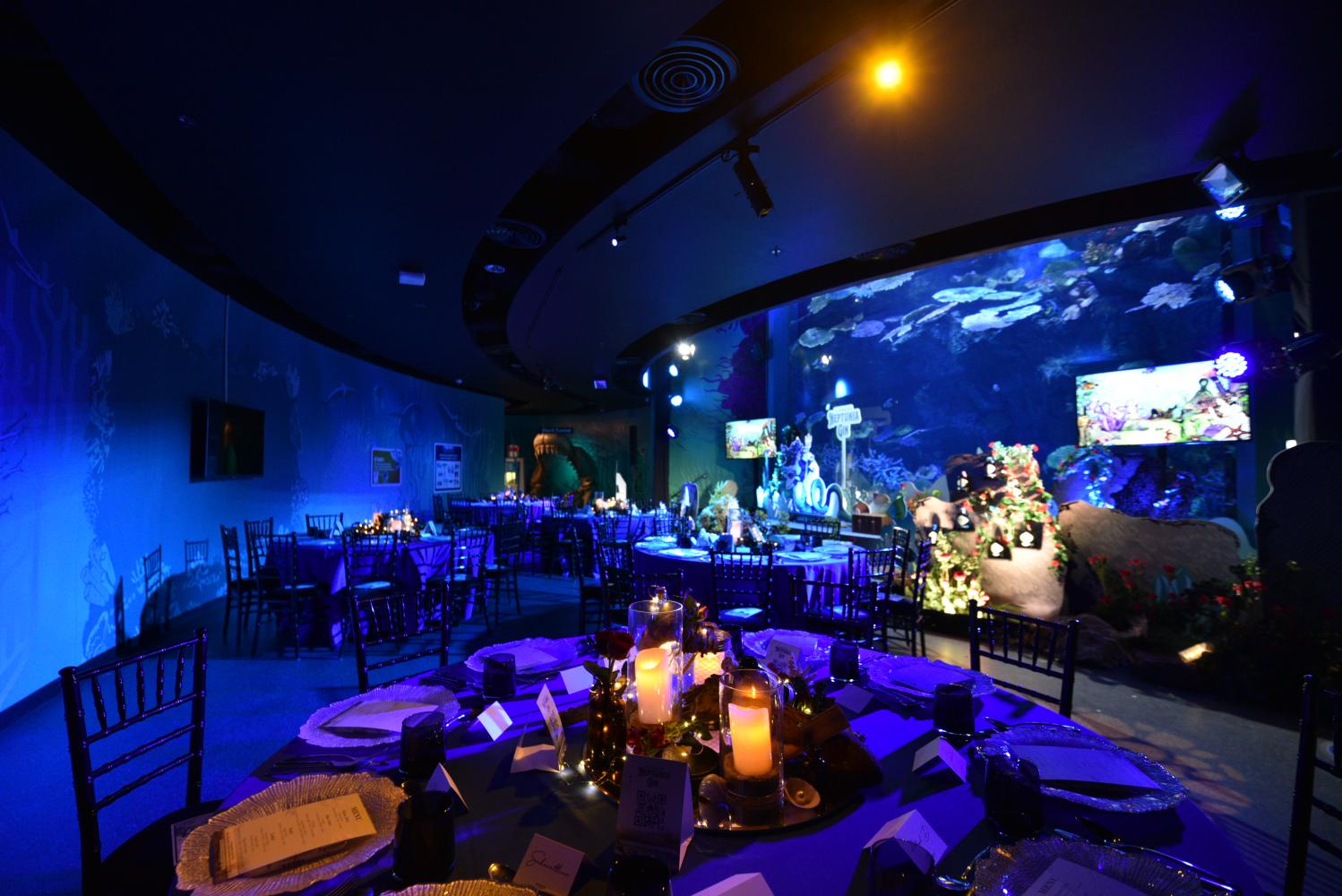