Not first, but best
Auto
Review

Lamborghini prepares to enter EV market. Then, look out!

Lamborghini boss Stephan Winkelmann is not only one of the best-dressed auto executives in the world but is also one with a tonne of achievements that has helped the Italian supercar brand grow sales by over 300% during his first 10 years with the brand.

Responsible for the launch of Lamborghini models including the Gallardo, Aventador and Huracan, as well as the Urus SUV that opened up a new market for the Italian supercar manufacturer, Winkelmann is back with another mega project -- electrifying Lamborghini.

While diehard fans are unlikely to celebrate the idea of a hybrid or electric Lambo, that's exactly what the company is working on. Winkelmann, who was in Bangkok recently to launch the Huracan Tecnica, told Thai media that Lamborghini will introduce its first plug-in hybrid supercar in 2024 before the whole lineup goes hybrid the following year. This is expected to lower CO2 emissions for the entire Lamborghini product range by 50%. To top it off, a fully-electric car will be launched in 2028.

According to European legislation, Lamborghini will have to switch over to manufacturing only electric cars by 2035, Winkelmann said, although there are options such as synthetic fuel technology that could be considered along the way. 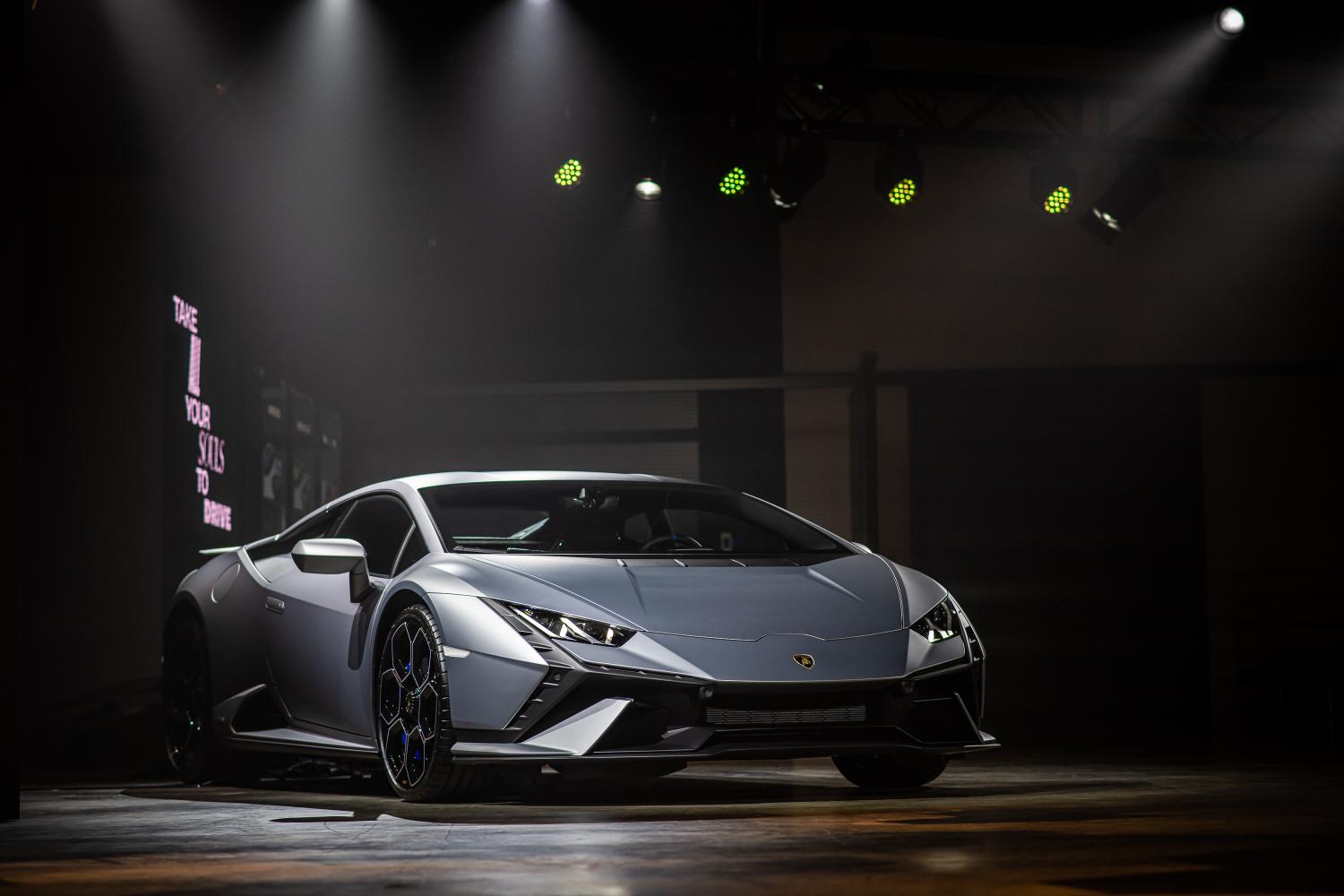 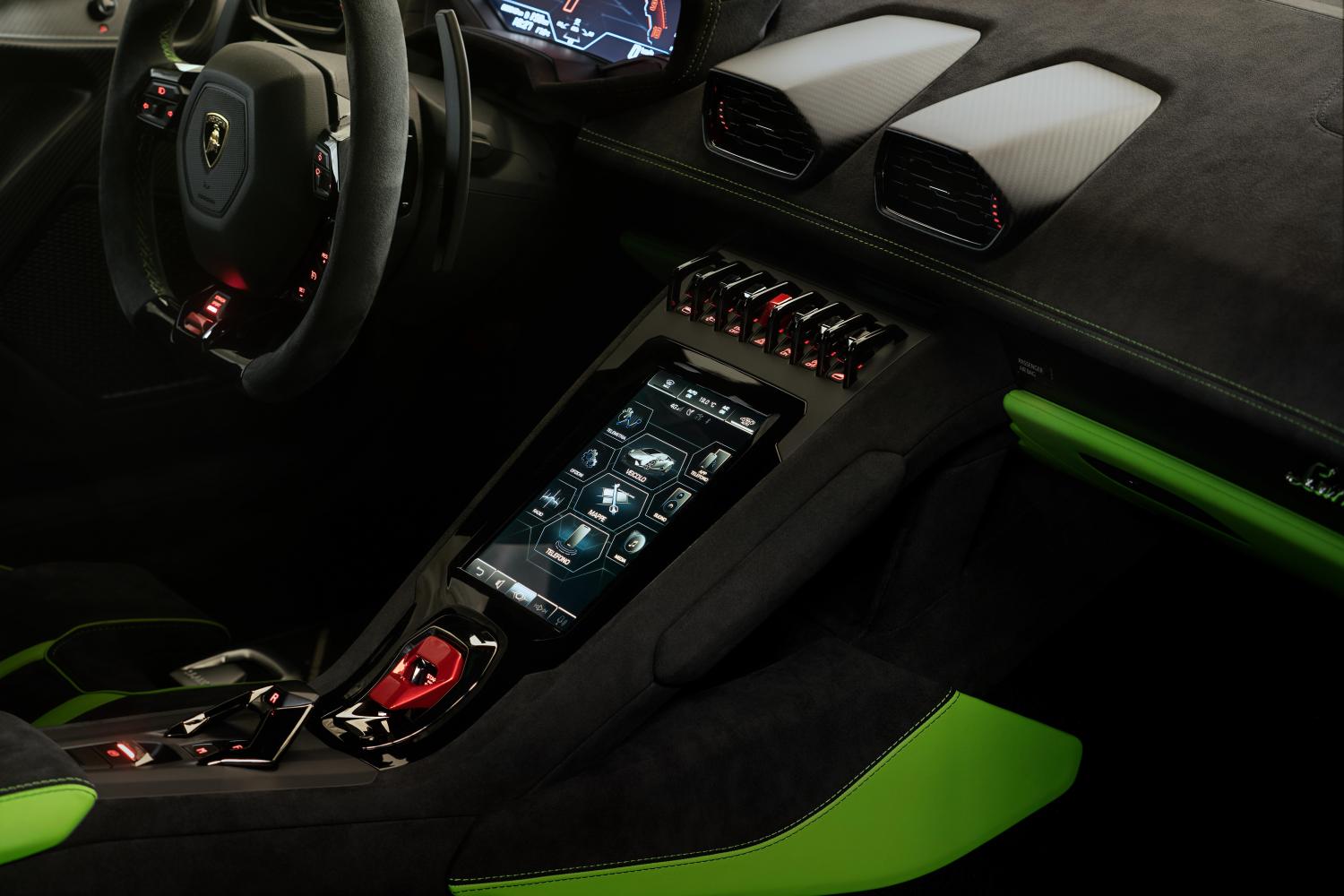 "But if not, then we'll be offering only EVs starting in 2035, although there is still time to wait and decide," he said.

While Lamborghini may be slower than the competition in offering an EV, Winkelmann replied: "We always say that we don't need to be the first ones in this field, but when we enter, we must be the best one. This is the baseline of our message."

The announcement that Lamborghini will enter electrification has actually helped boost sales of current gasoline-engine cars as the next generation will be hybridised. "People are buying more of our cars because they know this will be the last time," he said.

"So actually, we're not late but I think it's a good timing and we will be the first brand who have the entire lineup hybridised," he said.

He said all new Lamborghinis will be plug-in hybrids starting with the Aventador in late 2024 (followed by the Huracan), and after the first electric car is launched in 2028, the Urus will become the brand's second EV. 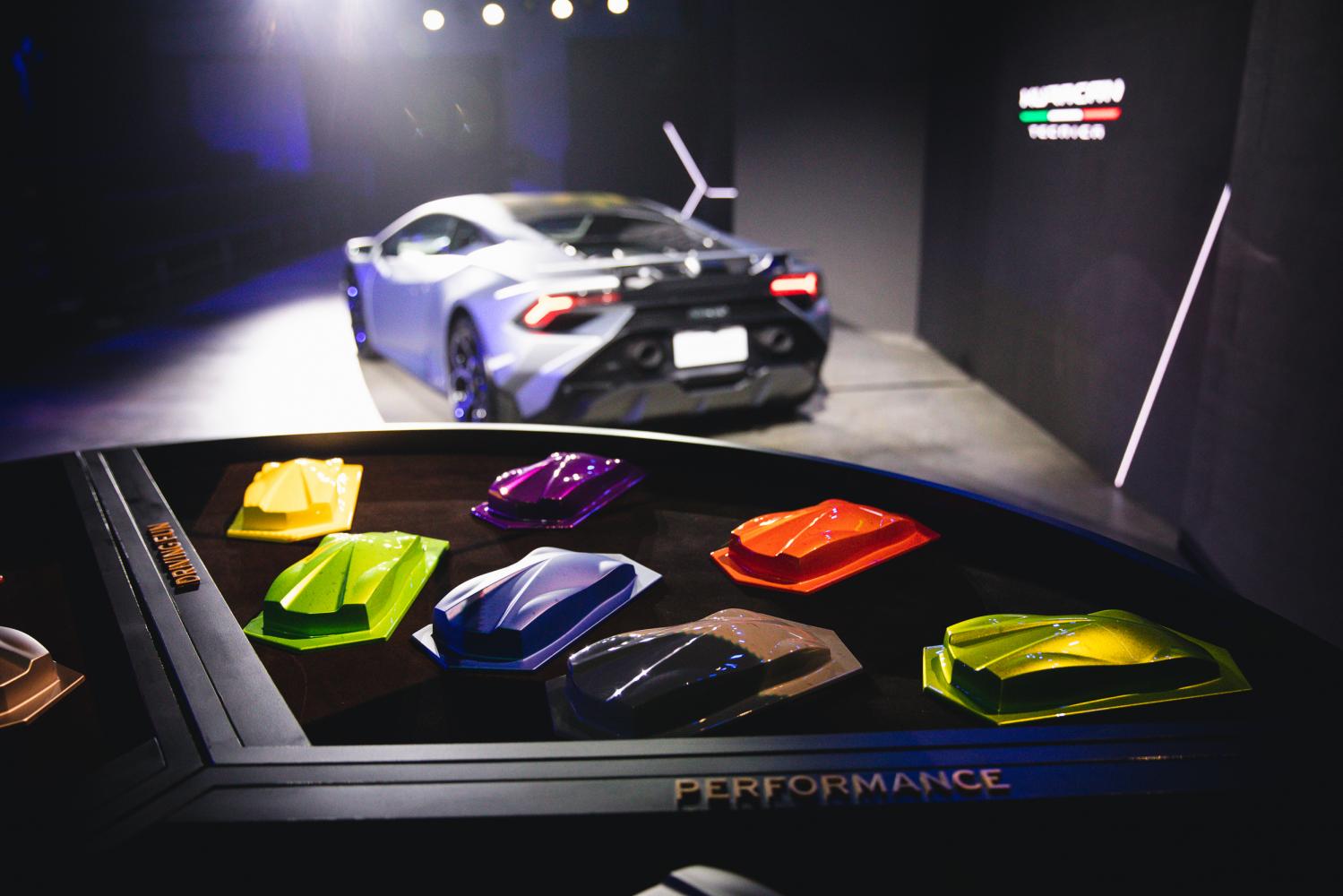 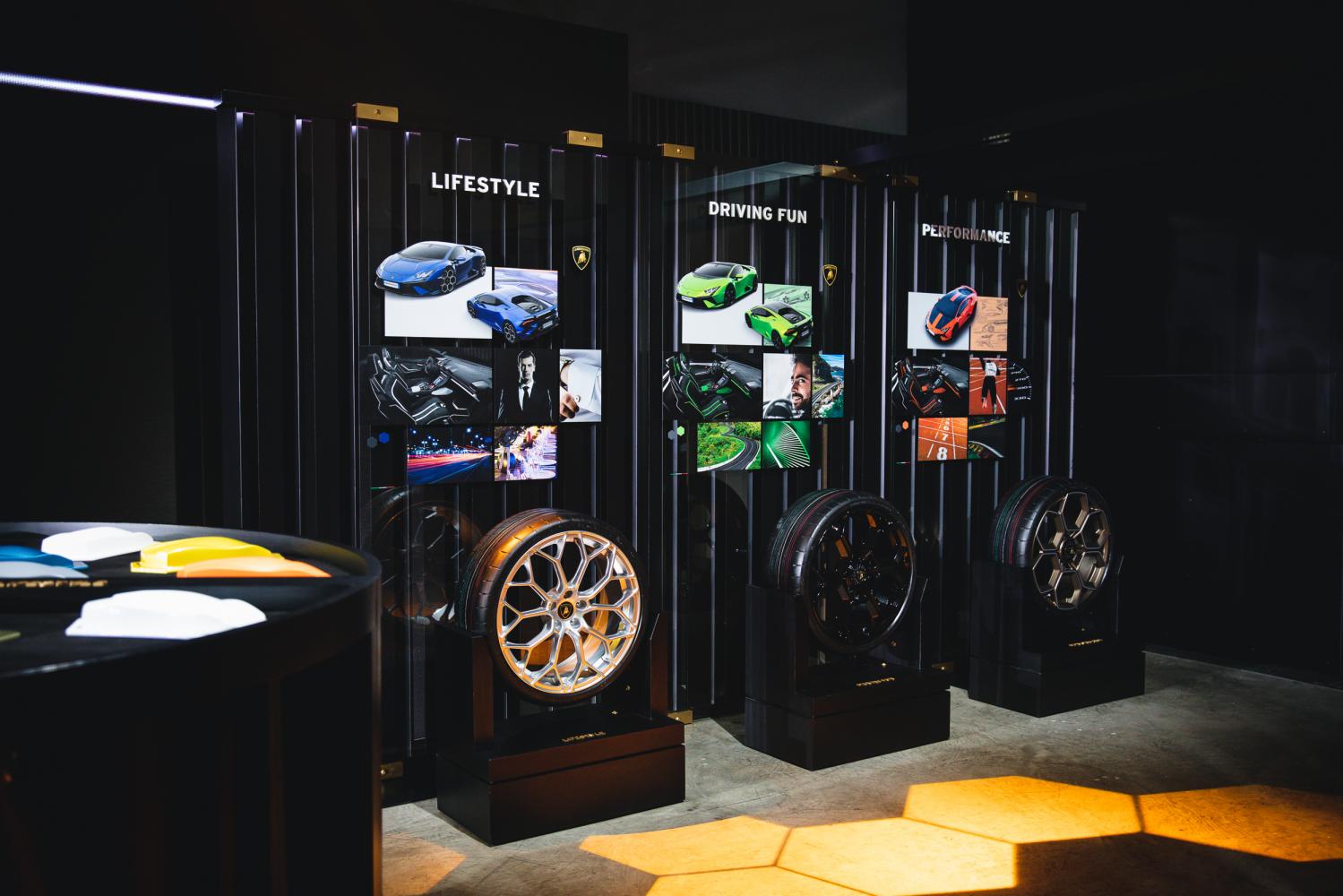 "We think we will be ready to launch our first electric car in 2028 and it will be our fourth model after the Huracan, Aventador and Urus. The point today is the that acceleration is going to be a commodity. Electric cars are very fast in terms of acceleration. Today when you ask someone what is important when considering to purchase a regular electric car, it would be about the range, charging time and infrastructure," he said.

"While all electric cars will have fast acceleration, there is less importance in top speed. It's more about how long you can hold off speed and how many times you can accelerate from 0-100 before it goes into safety mode. These things will matter (for Lamborghini), but more important than everything else is the driving dynamics -- the lightness (how you get into a corner), the braking, how the steering reacts, how the pedal reacts to your command, these are the things we have to prove when we come out with a Lamborghini," Winkelmann said.

According to reports, the Lambo EV could be named "Revuelto", and will be a 2+2 GT that will help widen up the company's lineup with a model with more interior space, higher ground clearance and is more suitable for daily use.

Asked to comment on the perception of Lamborghini customers on hybrids and EVs, Winkelmann replied: "What we see is there is a crossing of two generations. We have the younger generation (who are concerned about sustainability) but also my generation who go out as petrolheads and went for internal combustion engines only. We have to give the promise that the cars are more sustainable on one hand side, but they are also more performing than the previous generation."

Winkelmann said orders are already being placed for the plugin Aventador that will come in 2024, which is a great sign. "We have already so many pre-orders without even the customers having seen the car. This means that the trust is so big and so high and they all know that it's going to be a hybrid car. And for me this is the nicest confirmation from the customers. And when it comes to full electric cars, it's on our side to prove, that we're getting into the electric world with the spirit of super sports cars.

"So for us, the first step is to go with the 2+2, which is not a radical super sports car, is the right way to get into this. It's for the daily driver, it's more forgiving and more acceptable to have this as the first model. And for the two super sports cars, even if we are forced to go fully electric because of legislation, we should never forget that all of this is done by the rules, which are not set by us but by somebody else," Winkelmann said.

Later this year Lamborghini will launch the facelift version of the Urus and another special edition of the Huracan. They will be the last internal combustion engine cars from the "Raging Bull" stable.

In Thailand Lamborghini plans to sell up to 100 cars in Thailand this year via Renazzo Motors. Despite the Covid situation as well as temporary plant closure due to chip and parts shortage, 75 units have already been sold in the Kingdom in 2022.

Best of Both worlds 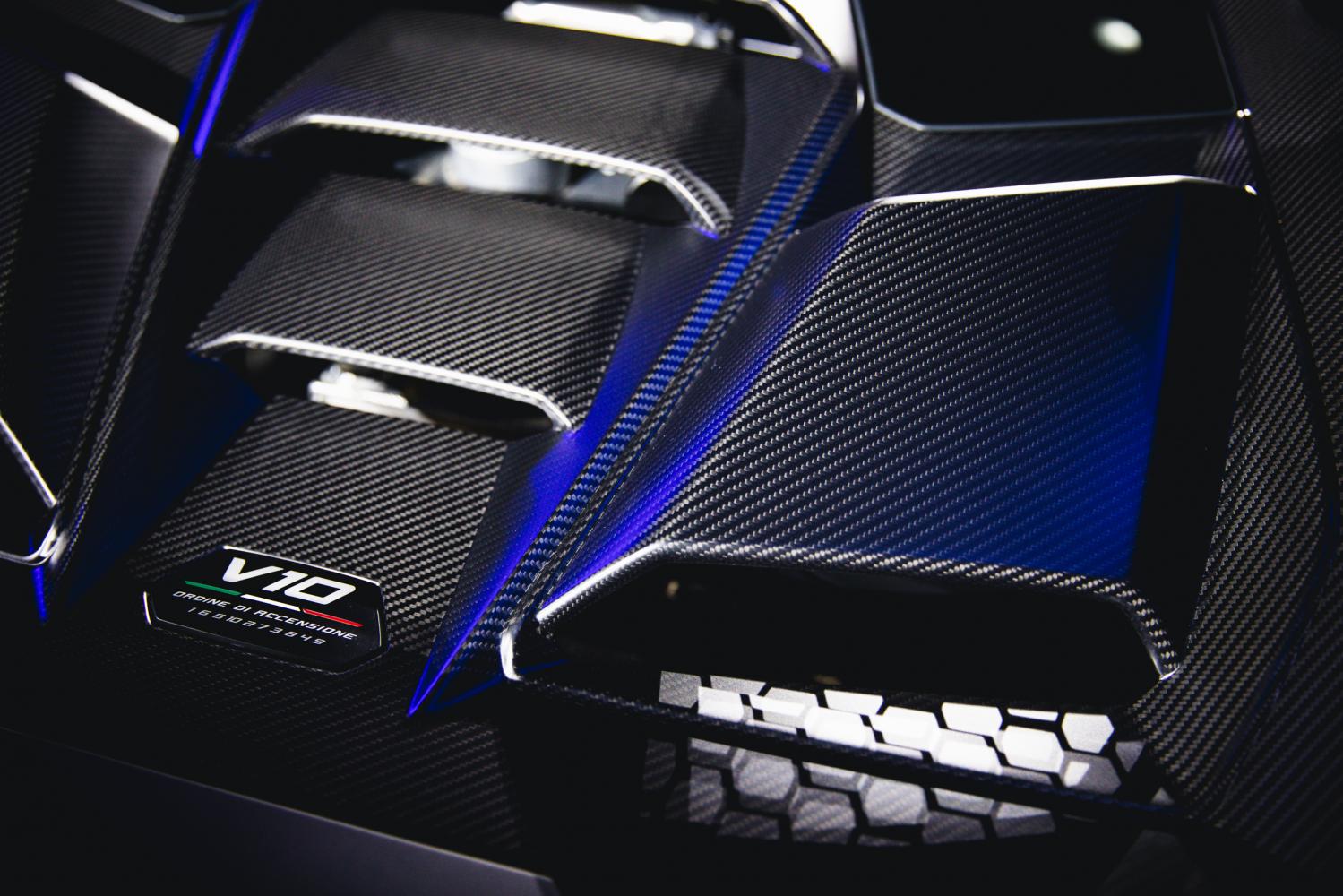 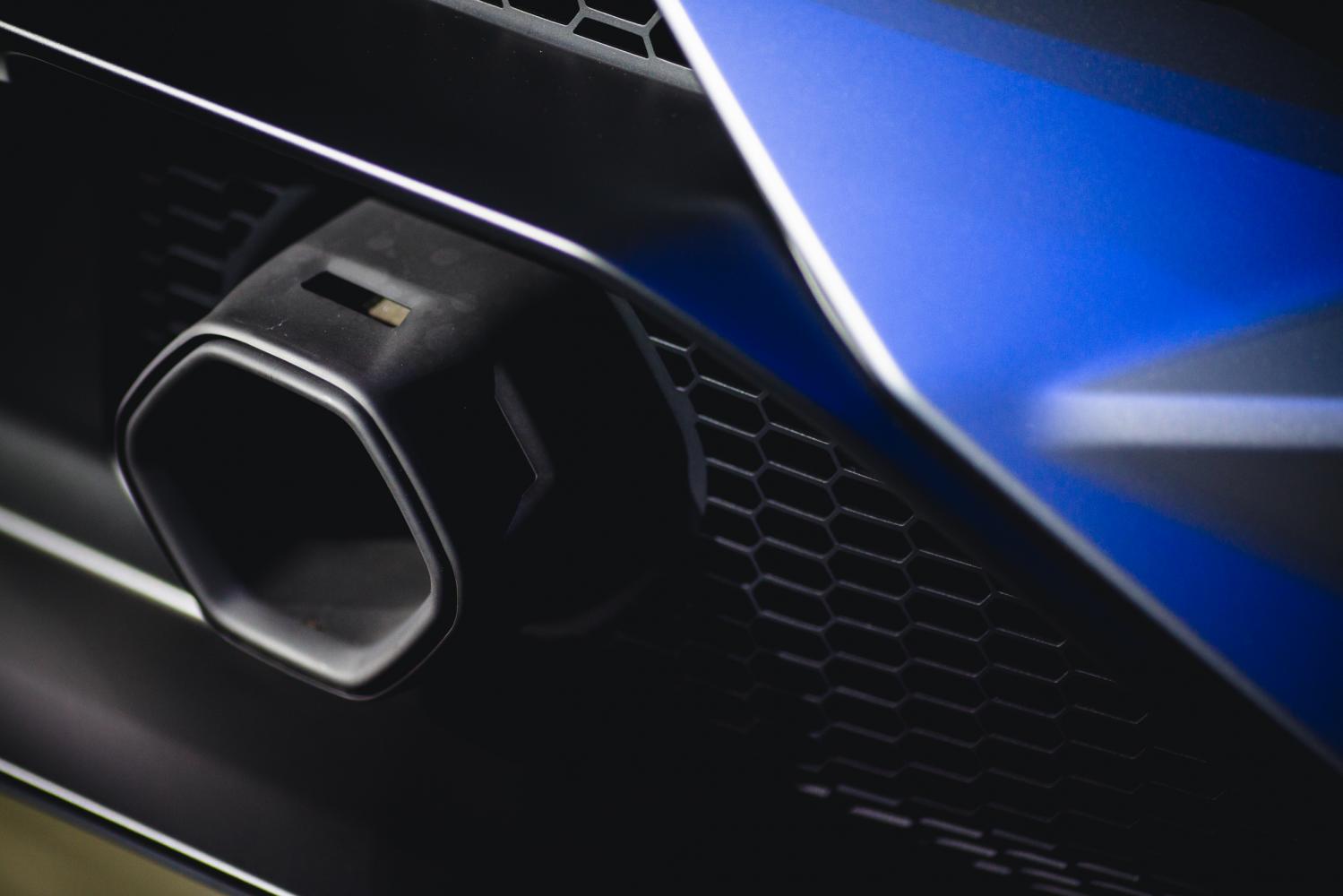 Lamborghini has added a new model to its Huracan lineup featuring an updated exterior, rear-wheel-drive and improved aerodynamics.

The Huracan Tecnica, priced at 22.98 million baht, has been developed to offer a high level of roadworthiness as well as track performance, offering customers the best of both worlds, according to Lamborghini.

Power comes from a normally-aspirated 5.2-litre V10 borrowed from the STO, capable of producing 640hp (30hp more than the rear-wheel-drive EVO) and 565Nm. The engine is mated to a seven-speed dual-clutch transmission.

The use of lightweight materials helps lower the dry weight to 1,379kg, giving the Huracan Tecnica a power-to-weight ratio of 2.15kg/hp.

Apart from improved performance (0-100kph in 3.2 seconds and a top speed of 325kph) the engine sound has also been enhanced for greater involvement.

It also comes with the Lamborghini Dinamica Veicolo Integrata (LDVI) system and specific driving mode calibration for versatility in every day and track driving. Apart from rear-wheel-drive, there is also torque vectoring control, rear-wheel steering and carbon-ceramic brakes with improved cooling.

Compared to the Huracan EVO RWD, aerodynamics has been improved, with 35% more downforce while lowering drag by 20%.

The updated exterior design features a full carbon fibre hood up front with a new bumper with black Ypsilon design, and an air curtain for the first time in a Huracan.

From the side, it's 6.1cm longer than the Huracan EVO but has the same height and width, appearing lower and broader.

The cockpit gets new height-adjustable sports seats, a new instrument panel (with fewer colours and better readability) and a centre console screen with a real-time display for LDVI function as well as Apple CarPlay, AndroidAuto and AmazonAlexa connectivity.

Lamborghini says that apart from eight standard colours, customers can choose from more than 200 paint options through its Ad Persona program. There are also more interior options for customers who want to customise their cars further. 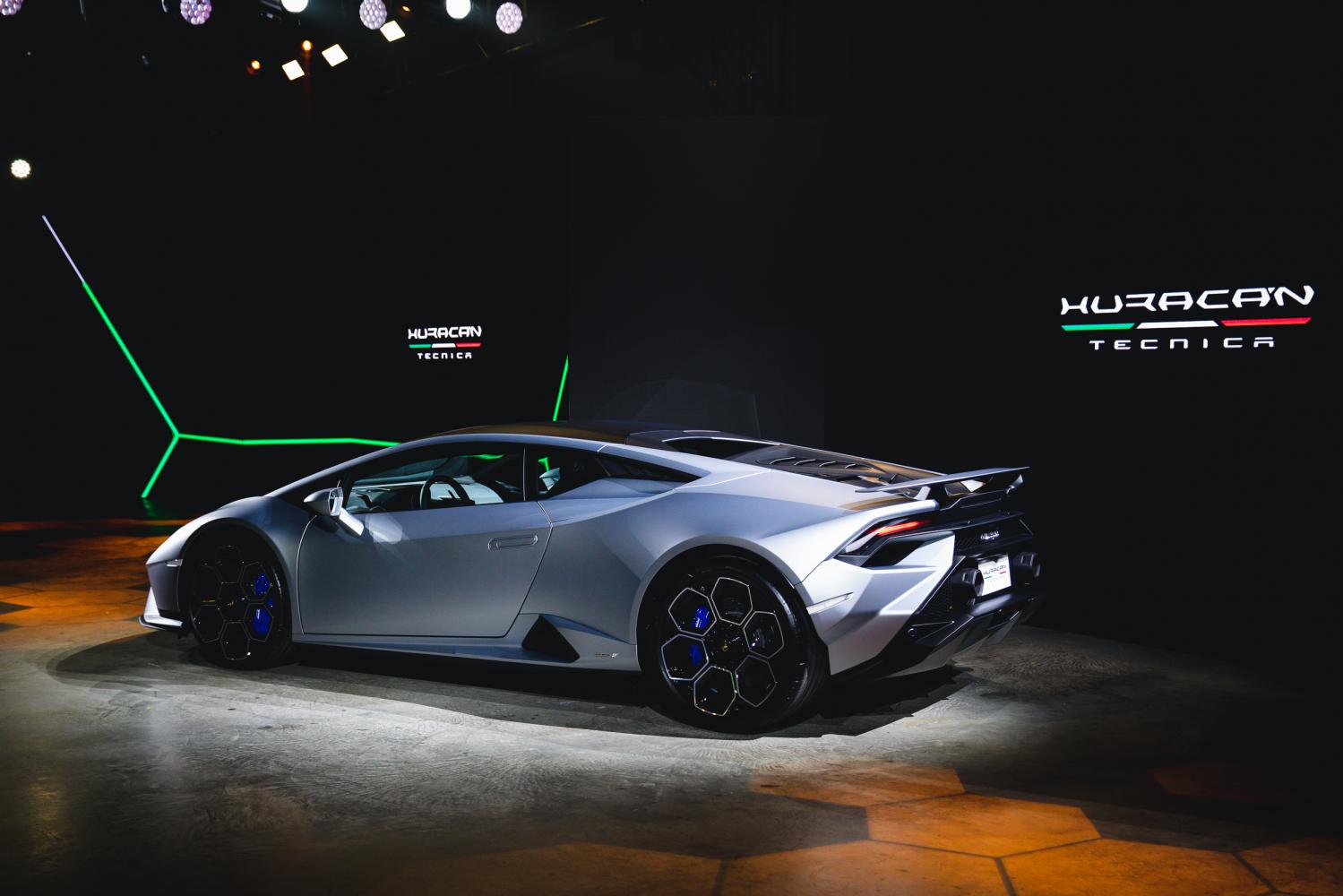 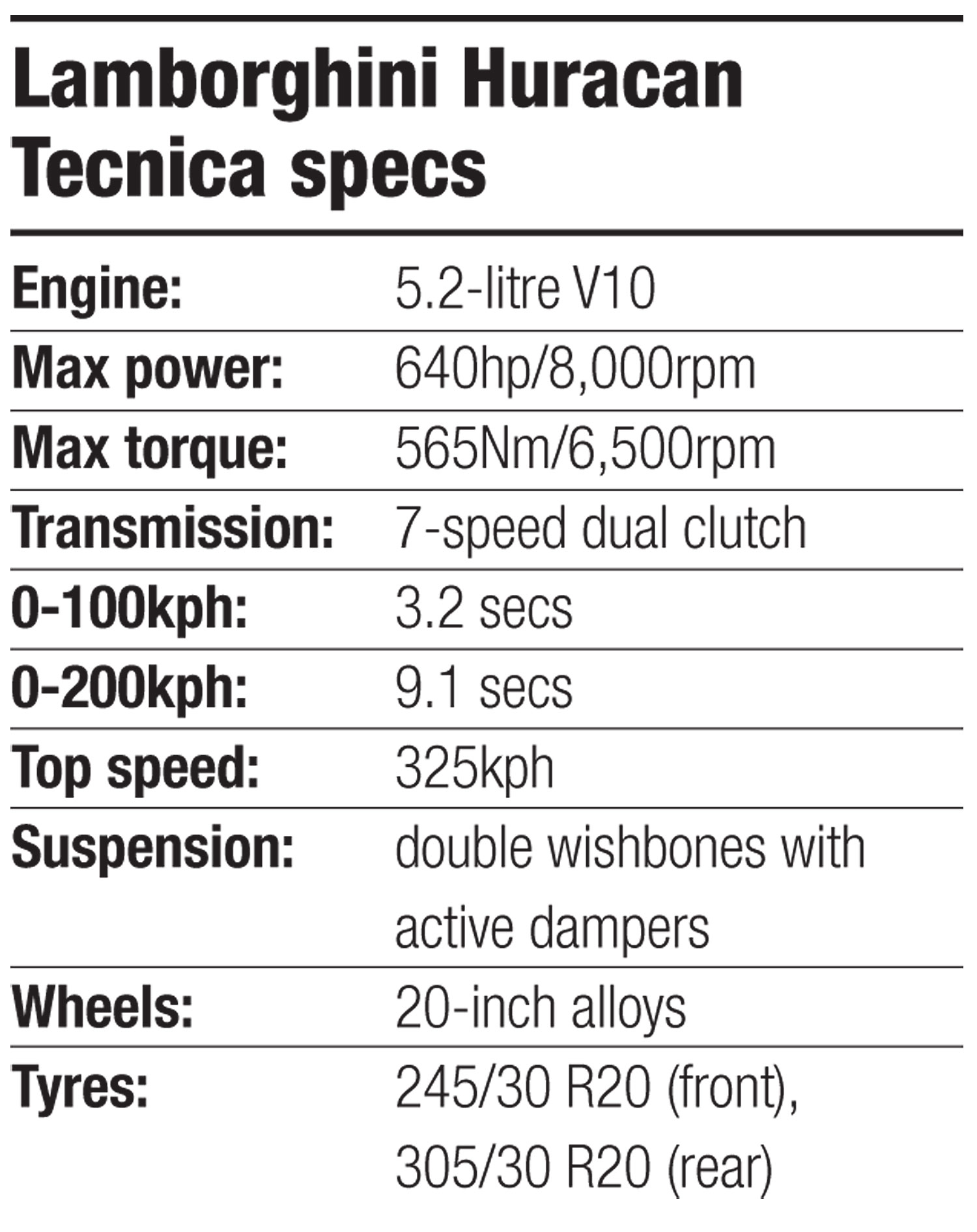