Join a temple tour in honour of a king

Siam Society is holding a study trip to visit four renowned Buddhist temples in Bangkok that were commissioned by King Mongkut. 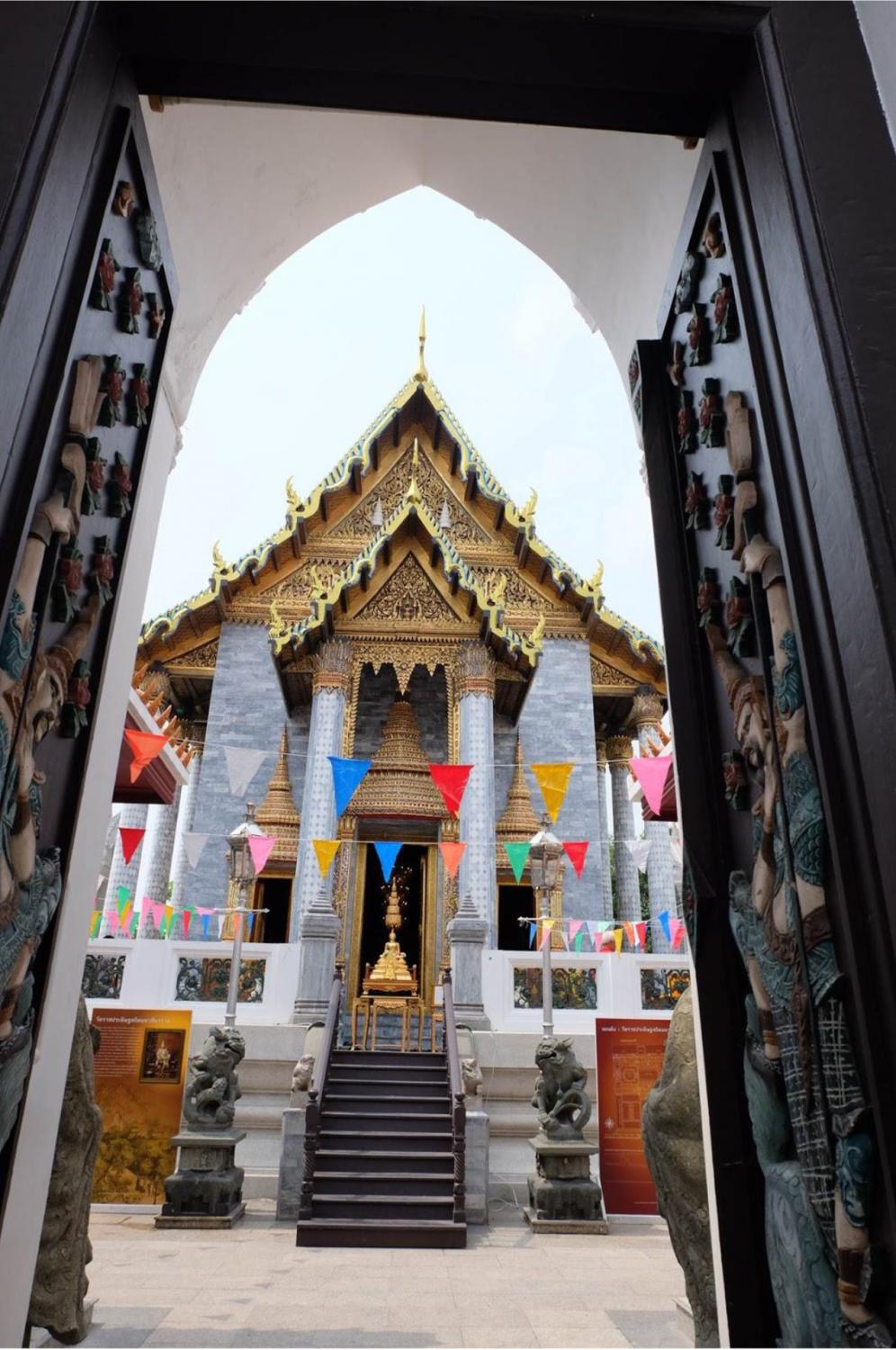 At the age of 20, he was ordained as a Buddhist monk, with the ceremony taking place in the temple of the Emerald Buddha, which was the Royal Chapel. When King Rama III passed away in 1851, the Accession Council decided to invite Prince Mongkut to succeed the throne.

Historians often refer to him as King Rama IV, the fourth monarch in the Chakri dynasty.

King Mongkut was ordained as a Buddhist monk and remained in the monkhood for 27 years before ascending to the throne. During the 17 years of his reign (from 1851-1868), five new temples were built and about 50 were restored, with the work being commissioned by King Mongkut.

During the upcoming one-day trip on July 9 led by Euayporn Kerdchouay, participants will visit four of the five temples built during his reign. They include Wat Ratchapradit Satit Mahasemaram, one of the most significant temples in Thailand; Wat Sommanat Ratchawora Wiharn which was built as a dedication and memorial to the Queen Consort Somanass Waddhanawathy; Wat Makut Kasatriyaram which was named after King Mongkut; and Wat Pathum Wanaram which is located between the two shopping malls -- Siam Paragon and CentralWorld.

The fee is 3,300 baht (2,800 baht for members). Places are reserved for fully-vaccinated participants only.