As his last work, the collection unfolds in a Louis Dreamhouse2, a new combination of existing ideas and imaginary spaces, drawing on the framework key to its first presentation in January of this year. Everything is circling in a physical but surrealist sphere where a sun rounds the set, models travel in circular passages and instruments float planetarily in the dreamy ether.

According to Abloh, imagination is the ultimate ingredient in pursuing a dream. There's no barrier between reality and fantasy. Dreams can come true. It shouldn't be programmed based on concepts that society's artificial grownups have created, such as "high or low", "black or white", or "man or woman". This time, he expressed valuable inventiveness via the collection's costumes and accessories.

He made an attempt to instil principles such that the clothing not only served as a social clue but also served to define the wearer due to the fact that clothes are clothes and people are people.

Like a dream, the runway was painted a vivid blue colour and behind it, a massive house with a red roof appeared to be hovering in midair, while celebrities such as Park Bo-gum, Araya A. Hargate, Urassaya Sperbund and MarioMaurer appeared on the red carpet.

I Dreamt Of You, a cinematic prelude was created for the digital audience, portraying the Boyhood Ideology key to the philosophy of Virgil Abloh through the lens of the filmmaker Sivaroj Kongsakul.

Based on Sivaroj's childhood memories, the story chronicles the formative experiences of an 11-year-old boy in the surroundings of rural Thailand. It serves as an illustration of Virgil Abloh's core conviction that "youth is global". 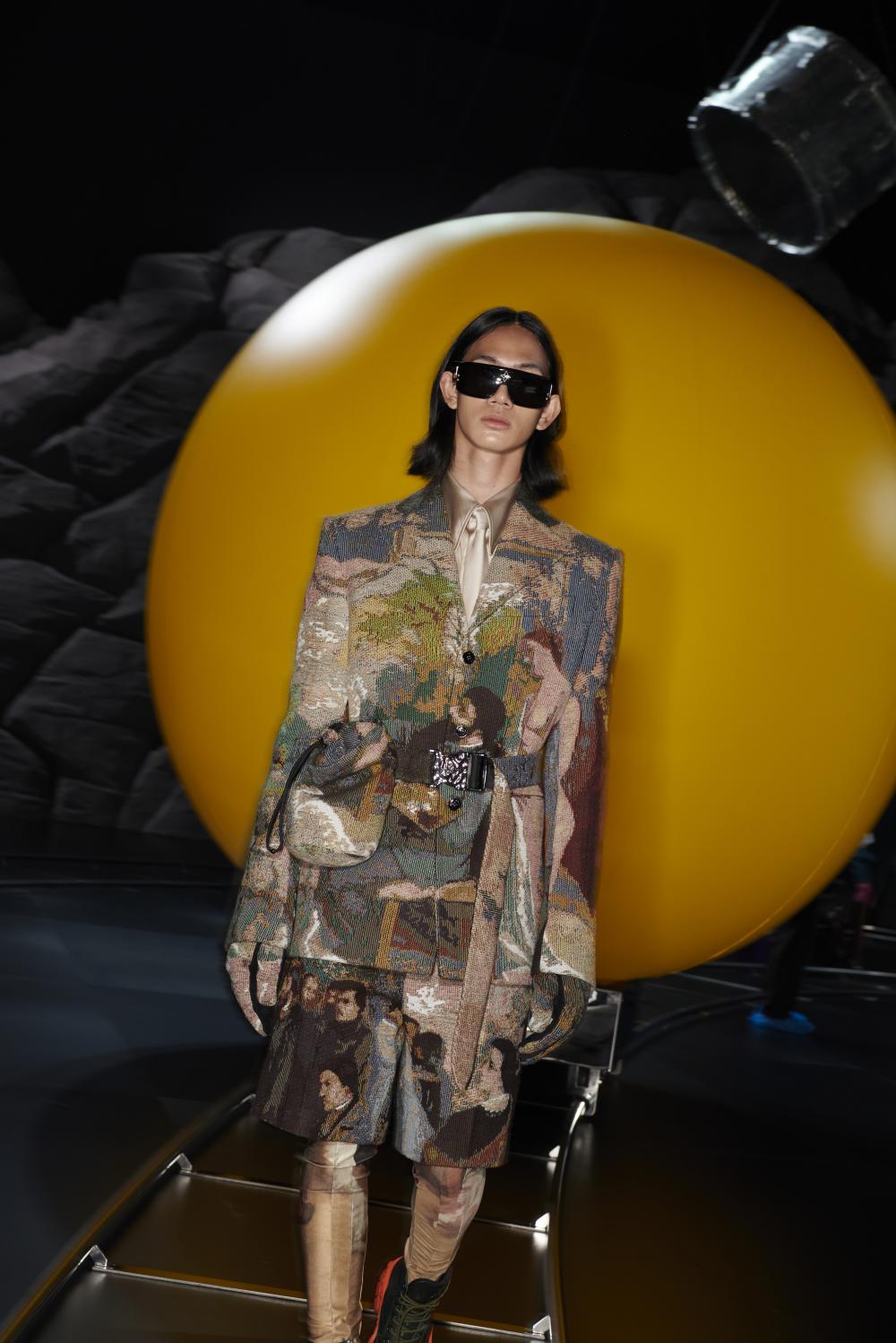 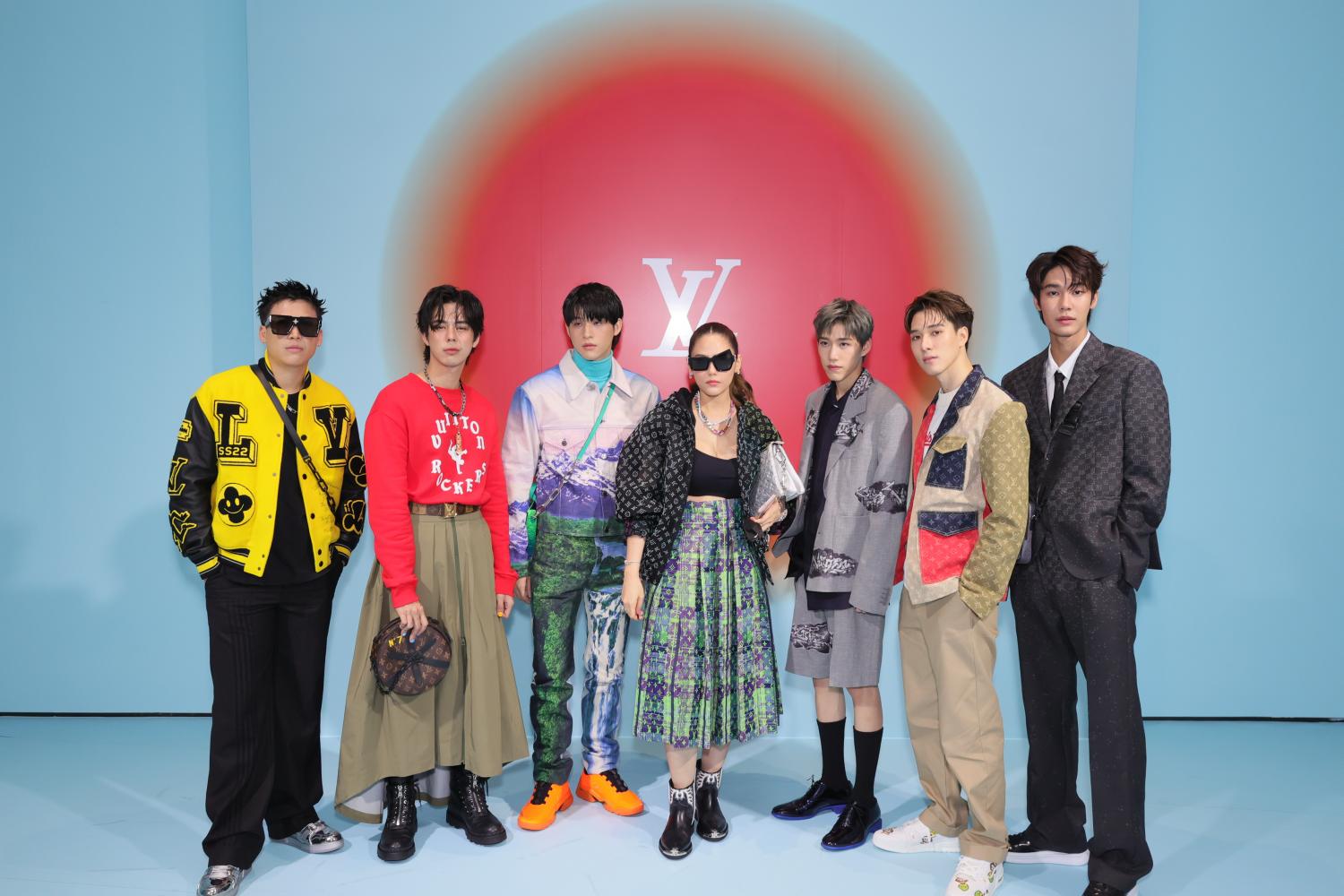 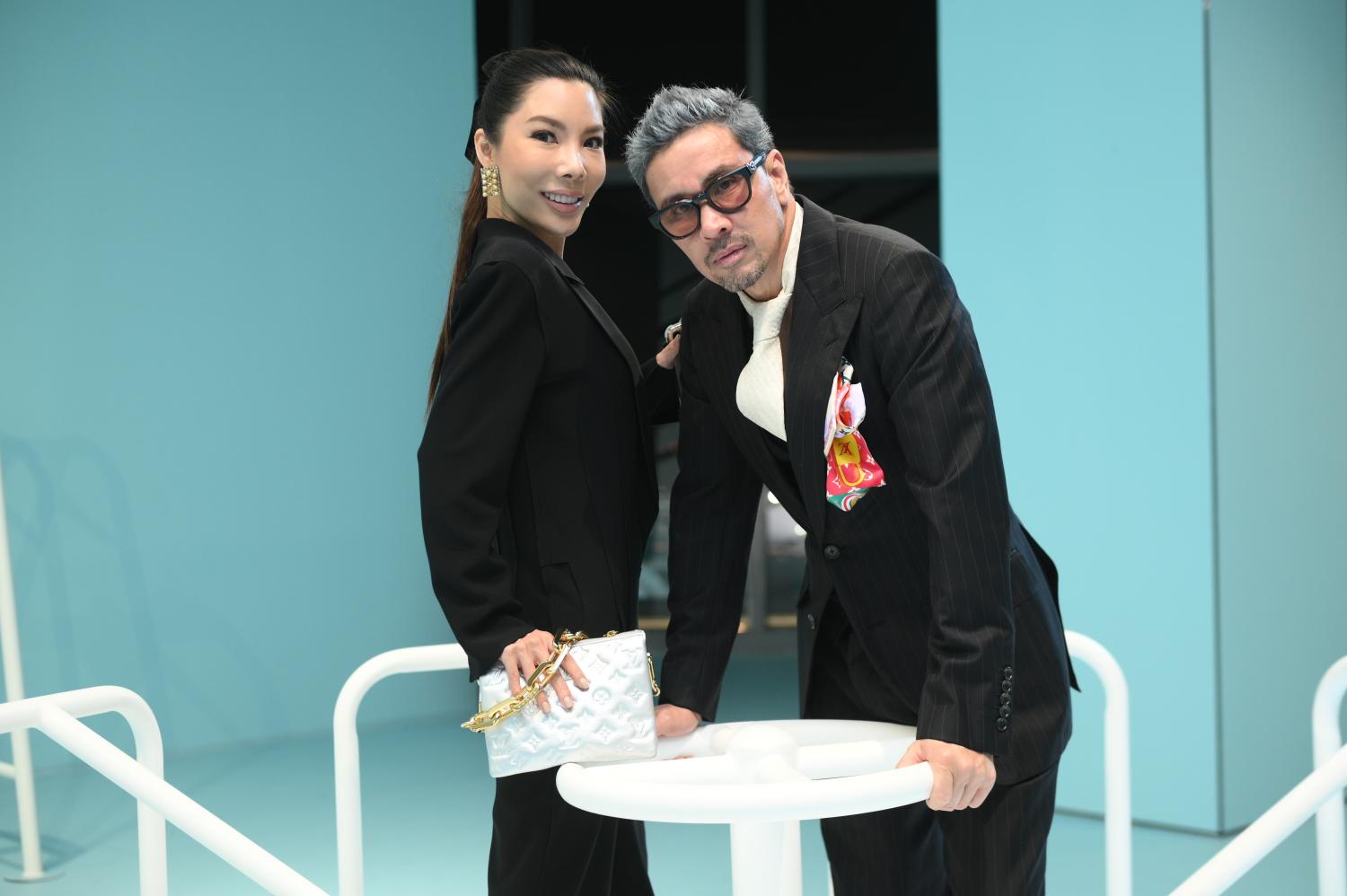 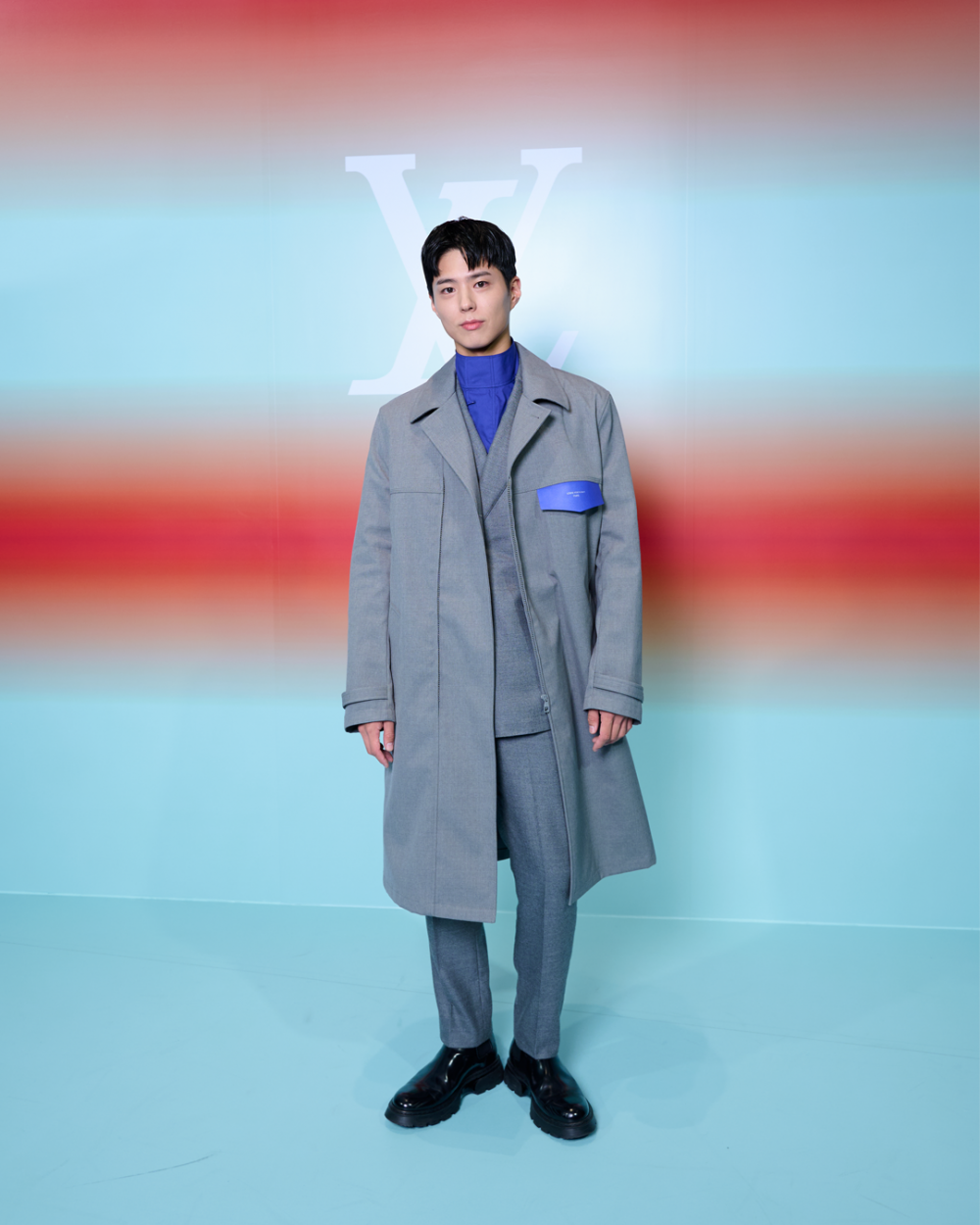 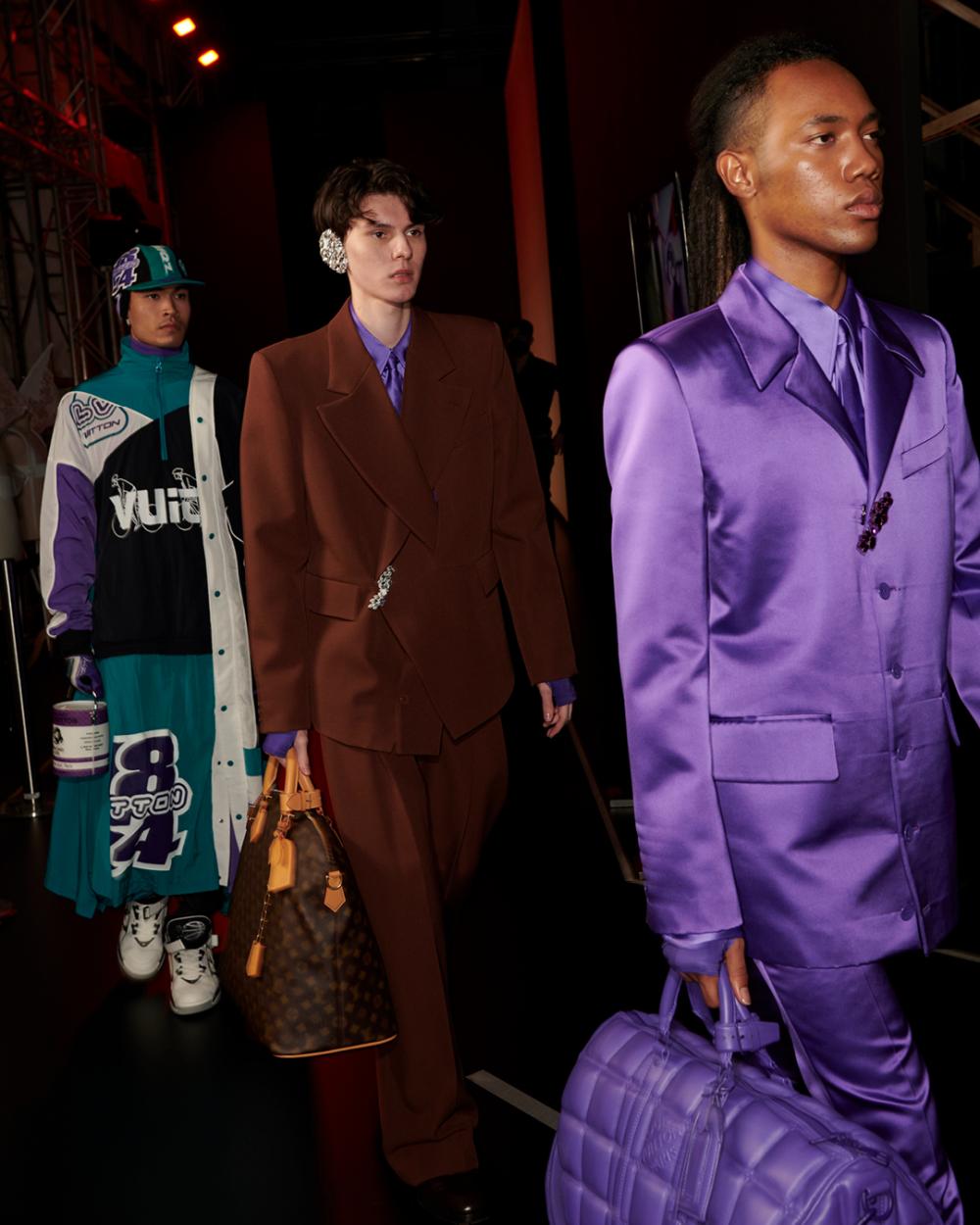 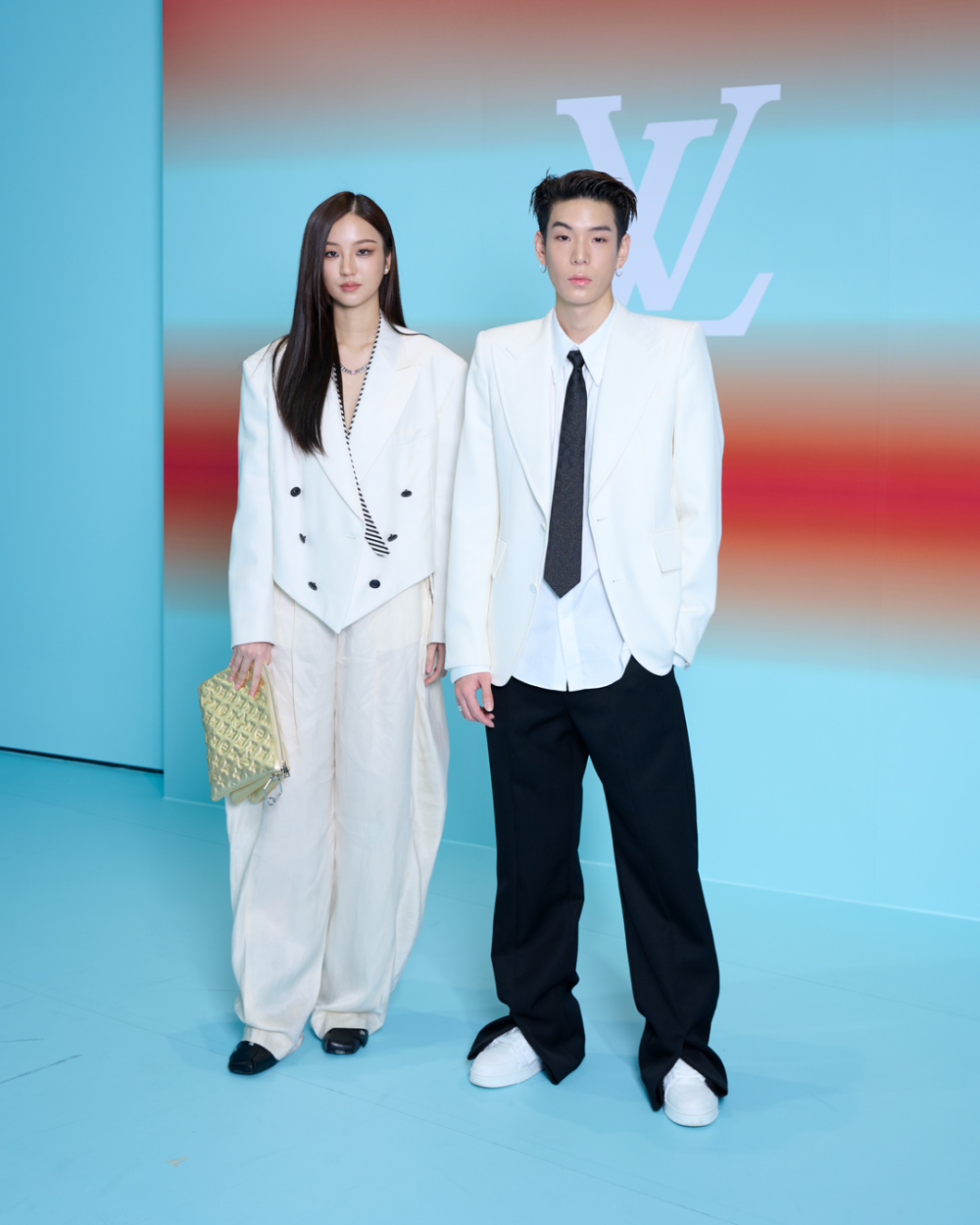 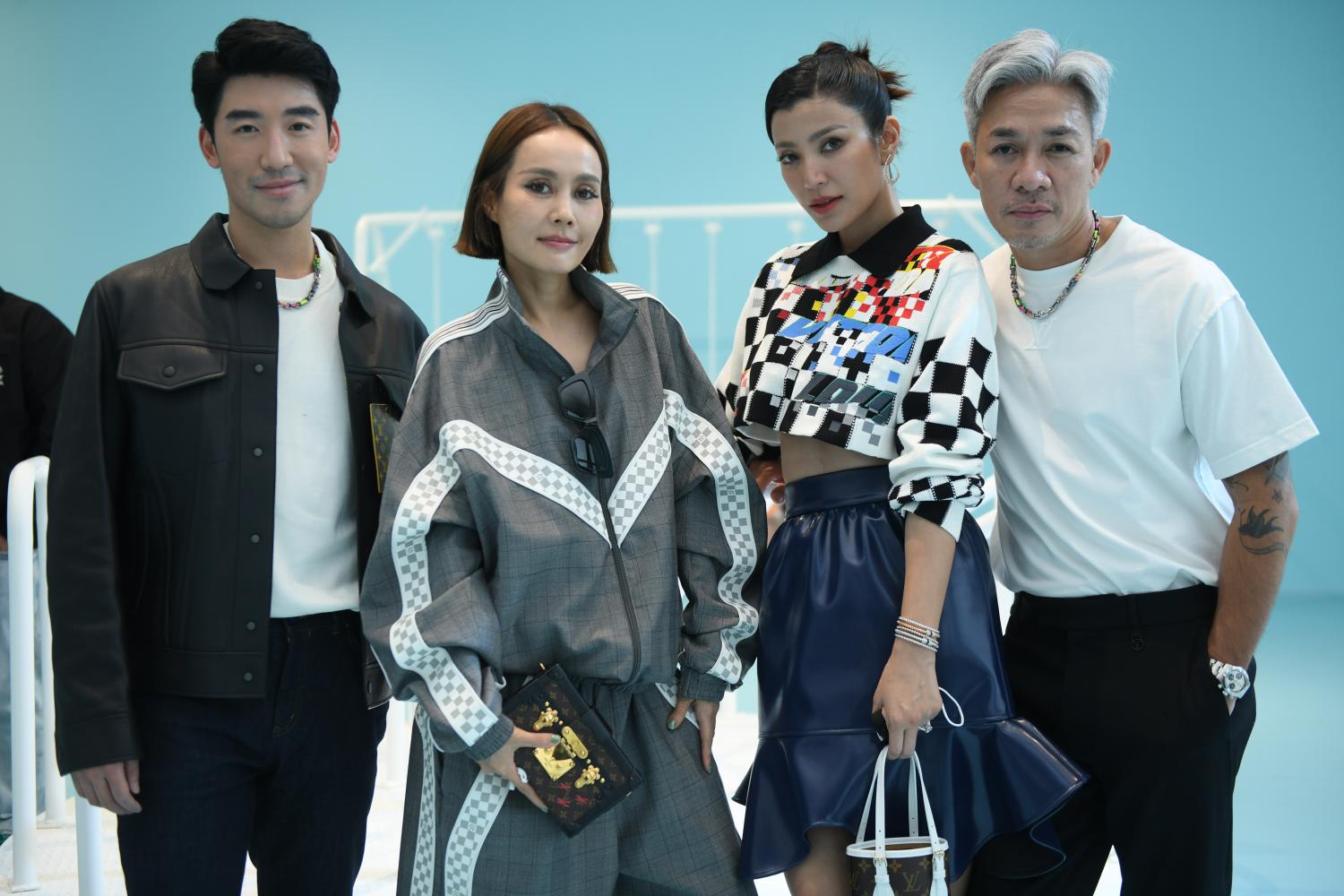 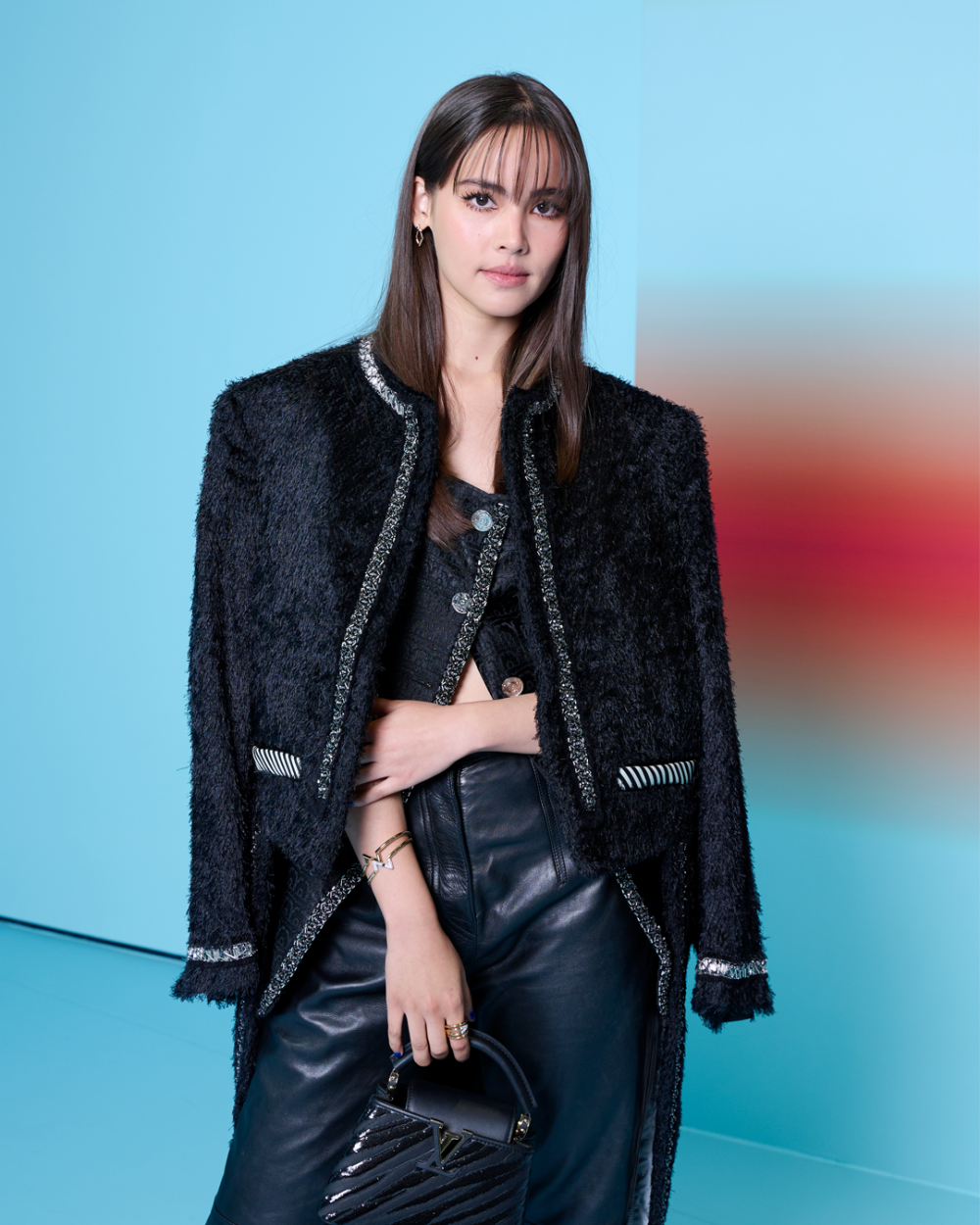