The wait is almost over. Ahead of the release of Vol 2 of Stranger Things Season 4 on Friday, Netflix has released interesting facts and stories from behind the scenes.

Here are the picks.

It's safe to say we can all agree that Eleven's birdnest hair and mom jeans in Stranger Things Season 4 are a world away from the "cool and occasionally mean girl" look we are used to. Plaid shirts and baggy dresses seem to be her staple instead of the vibrant 80s pieces in Season 3. The crew chose to match Eleven's colour palette to the hues of Hawkins instead of the colourful vibe of California, mirroring her misplaced, unsettled life and the struggles to adapt to this new home. The messy brown hair, meanwhile, underlines how she feels unsafe and insecure after having lost her powers.

And then there's the brand-new lab suit, which doesn't come in beige like in Seasons 1 and 2 but is now white -- making it an even sharper contrast to Eleven's surroundings. Stranger Things Season 4 costume designer Amy Parris feels that white is the most powerful colour of all, and she described Millie Bobby Brown in the new suit as downright superheroic. 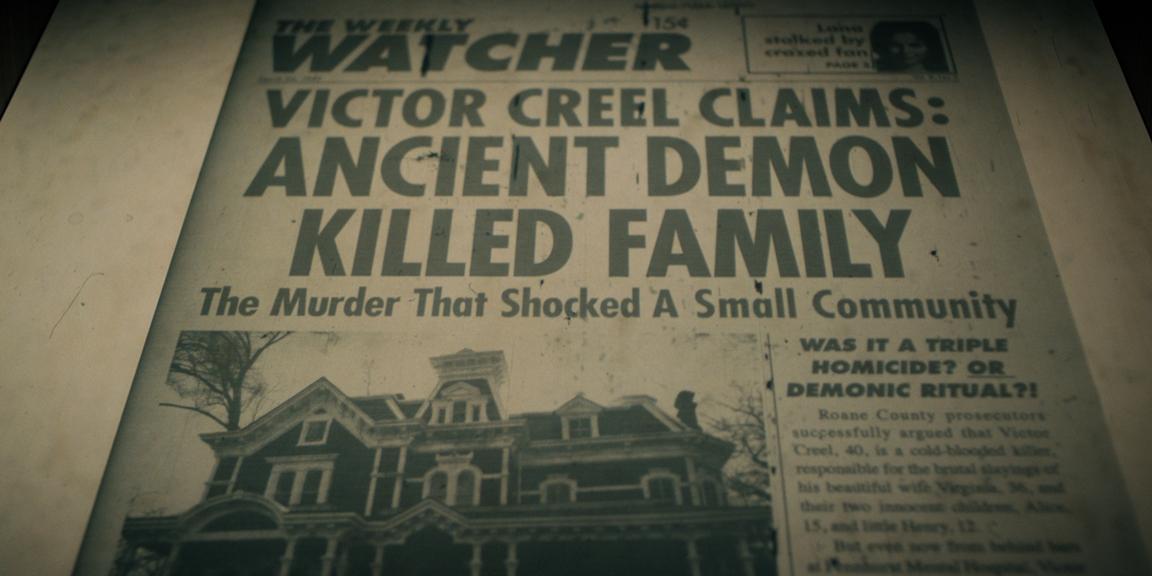 The real-life Creel House was built in the 1870s

The Creel House is a real -- and just as spooky -- place in Rome, Georgia. It's been around since 1870 and was even a B&B at one point. Its peculiar and uniquely creepy vibe, high ceilings and 3rd-floor attic make the house just perfect for all the spine-chilling things we've come to love about Creel House.

The production team also kept it real with Joyce and Murray's Russian misadventures. These sequences were shot in Lithuania -- where the lingering elements of Soviet-era culture make everything twice as gritty and truly set everyone on edge. 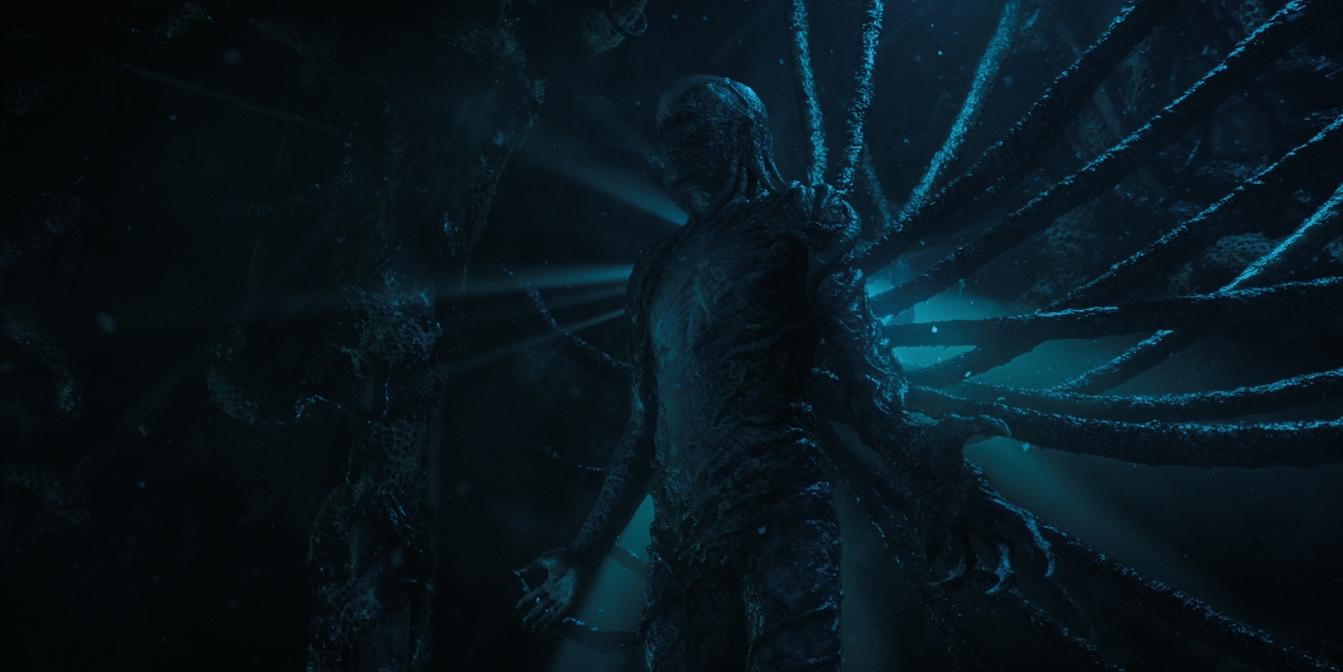 Vecna is the Upside Down personified

A product of mostly practical prosthetics and some special effects, Vecna is a one-of-a-kind villain in the Upside Down with a fairly advanced mind, yet super slow movements. His silhouette is a reflection of the slow gait of his movement, but the terrible, toothy grin is a perfect warning that it'd be a bad, bad idea to touch this big guy. As a humanoid villain who has been overexposed to the Upside Down, Vecna embodies that world's shapes and hues as well as the looks of a classic movie monster with a body bearing gruesome elements such as roots and vines and a colour palette that mainly features purple, maroon and black, while the skin underneath is visible in spots with a pale tone from lack of sunlight.

Vecna's mutated left hand is extra large with distorted, elongated fingers. The hand is built from mechanical, aluminium-jointed finger extensions created by prosthetic designer Barrie Gower and his team, extending the actor's fingers by up to 25cm. When it came to costumes and make-up for Vecna, the team started their day at around 2-3am. It took four male staff and six or seven hours to complete all the practical effects and one excruciating hour to get the actor out of his suit at the end of each shoot.