British face on a French body

My dinner at Le Vipa Wine & Dine was somewhat surreal. The place was flamboyant. The food was good. And the mood was absolutely laid back.

But things hardly seemed correlative, particularly to me, a food writer who rarely gets too excited.

Le Vipa is a dining establishment launched five months ago in a labyrinth of sub sois off Vibhavadi Rangsit Road.

Behind a tall brick wall that separates the premises from its nondescript neighbourhood is a cluster of Tudor-styled half-timbered houses on a 4 rai plot of land.

With architectural inspiration from medieval England, the property was built two decades ago as a private residence equipped with a large underground wine cellar.

The construction materials, from pine timbers, iron beams and window panes to wooden pegs, the latter which holds the building together, were said to have been shipped from England, as were the furniture, lighting fixtures, tapestry, decorative items and dining ware. 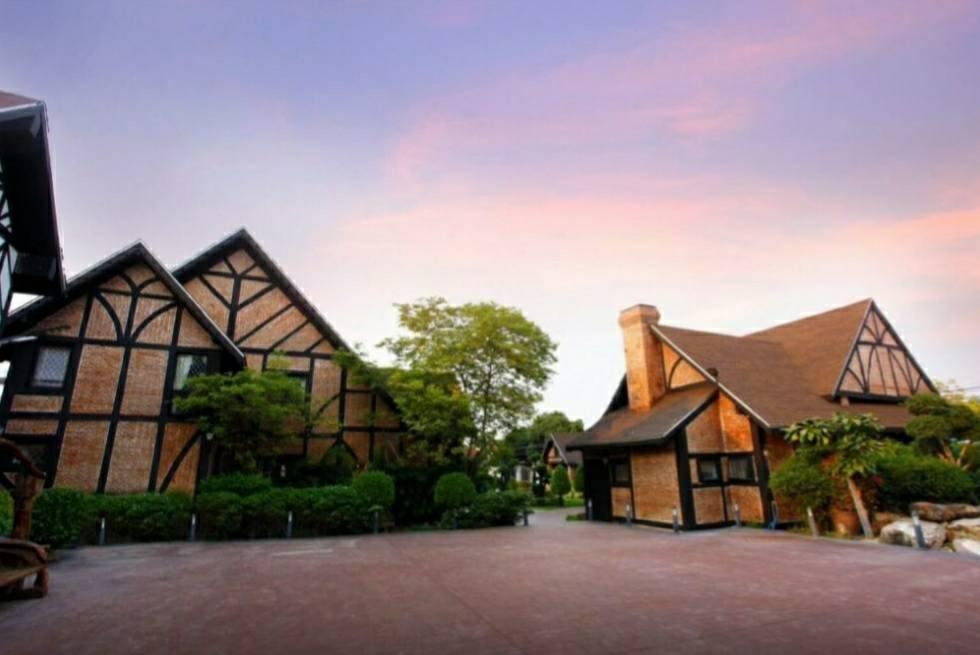 Today, under the helm of a new owner, a well-travelled gourmand and avid oenophile, the estate has become a mixed-use dining compound with a French restaurant and a wine academy. There are plans for a cafe, steakhouse and beer garden in the future.

The French restaurant, the subject of this review, occupies one of the two-storey, red brick-and-timber Tudor cottages.

To retain the cosiness of a meal at a friend's home, the dining area, which seats up to 36, is set on the ground floor of the house, has dark wood dinner tables, upholstered chairs, floor carpets and stained glass panels under a characteristic hammerbeam truss.

On top of such vintage warmth (and perhaps an architectural show-off) was, however, an egotistical masculine vibe. The building once served as an exclusive gentleman's club and had welcomed movers and shakers of Thailand's political realm.

Le Vipa's menu, presented on simply-printed A4 paper, revolves around an availability of best seasonal produce, mainly from France, Italy and Spain.

There's an a la carte selection as well as multi-course tasting menu. Prices for the multi-course menu start from 2,500 baht per set.

Leading the kitchen is a young Thai chef with a culinary degree in classic French cuisine. His career profile highlights his years working at Michelin-starred Abbaye De La Bussiere in Burgundy, France.

The dish is prepared to a classic French recipe and also with the delicacy being imported from France. The sauteed frog legs, exhibiting a juicy, creamy-white and mild-tasting meat, were drenched in garlic butter with a nice aromatic touch of parsley and lemon. 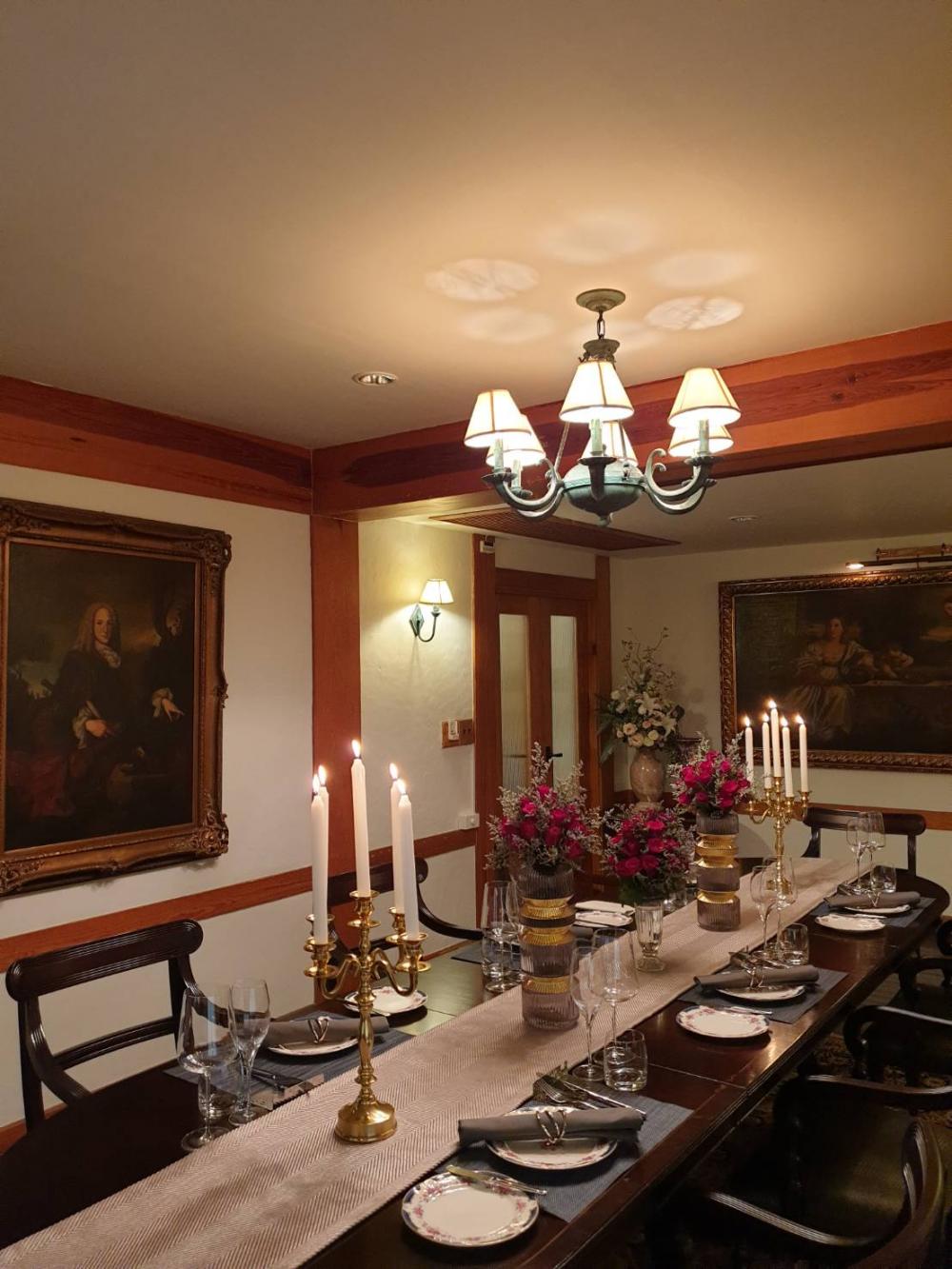 There's a nice-looking espuma crustacean bisque with crabmeat and ikura (550 baht), which was served, sadly, at room temperature.

For pasta, best sellers are mentaiko spaghetti with Japanese spicy cod roe (390 baht); and truffle pasta with creamy thick Parmesan-garlic sauce and freshly grated truffle (550 baht). I tried the latter and was satisfied.

For the main course, there's a delicious monkfish dish with pancetta, cauliflower and velouté sauce (950 baht).

Of it, a supple and glossy-white medallion of the fish came wrapped in a fine ribbon of pancetta accompanied by three styles of cauliflower: puree, pan-seared and shredded, and enhanced by citrus zest and golden chicken velouté.

From Japan's champion-grade cattle in Miyazaki Prefecture, a Wagyu A5 striploin was featured here as a perfect medium-rare steak with a flavourful Espagnole beef sauce.

There was a dish prepared with a bouncy and naturally sweet tail of gigantic Thai river prawn complemented by saffron cream sauce and roasted French leek (2,100 baht).

Le Vipa's collection of wine is among the country's most impressive.

Service, led by a veteran restaurant manager who's a familiar face in Bangkok's fine dining scene, was a mix of professional know-how and neighbourly ease.