After two years of researching and brainstorming ideas, creators are crowdfunding a historical fiction project to convey the spirit of change in the 1932 Siamese Revolution.

The Khana Ratsadon (People's Party) staged the bloodless coup on June 24, 1932, to change the political system from absolute monarchy to constitutional monarchy. It marked its 90th-anniversary last month.

Created by Sa-ard and Podcharakrit To-im in collaboration with the Society of Young Social Innovators, the comic book 2475 Graphic Novel will be delivered to supporters early next year.

The story takes place in Siam after World War I. Nipa, a young journalist, receives an official letter saying that a lawyer who graduates from a university in Paris may threaten national security due to his involvement in communism, seeking to overthrow the monarchy.

In order to search for truth, Nipa follows the underground movement, which leads her to meet the Khana Ratsadon, a group of young civil servants who want to establish a constitutional monarchy. 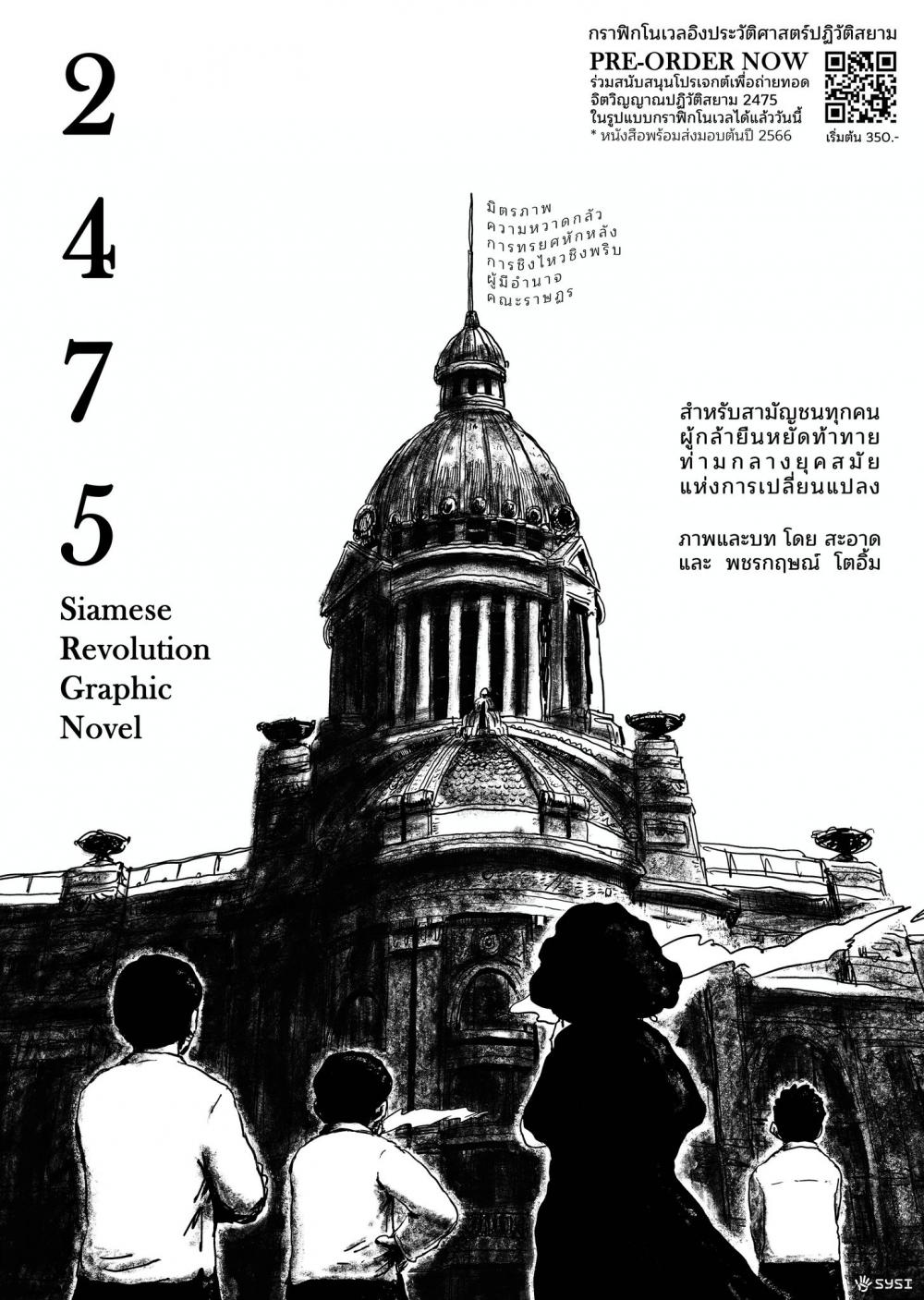 She masks herself to survive in two different worlds: one with a desire for change and the other in the hands of those in power. While working as a spy for the Khana Ratsadon, she encounters many events, including political manoeuvres, fear, friendship, betrayal and self-reflection.

Pre-order prices start at 350 baht for the 400-page comic book. Partial net income will go into funds for the pro-democracy movement and other creative projects. 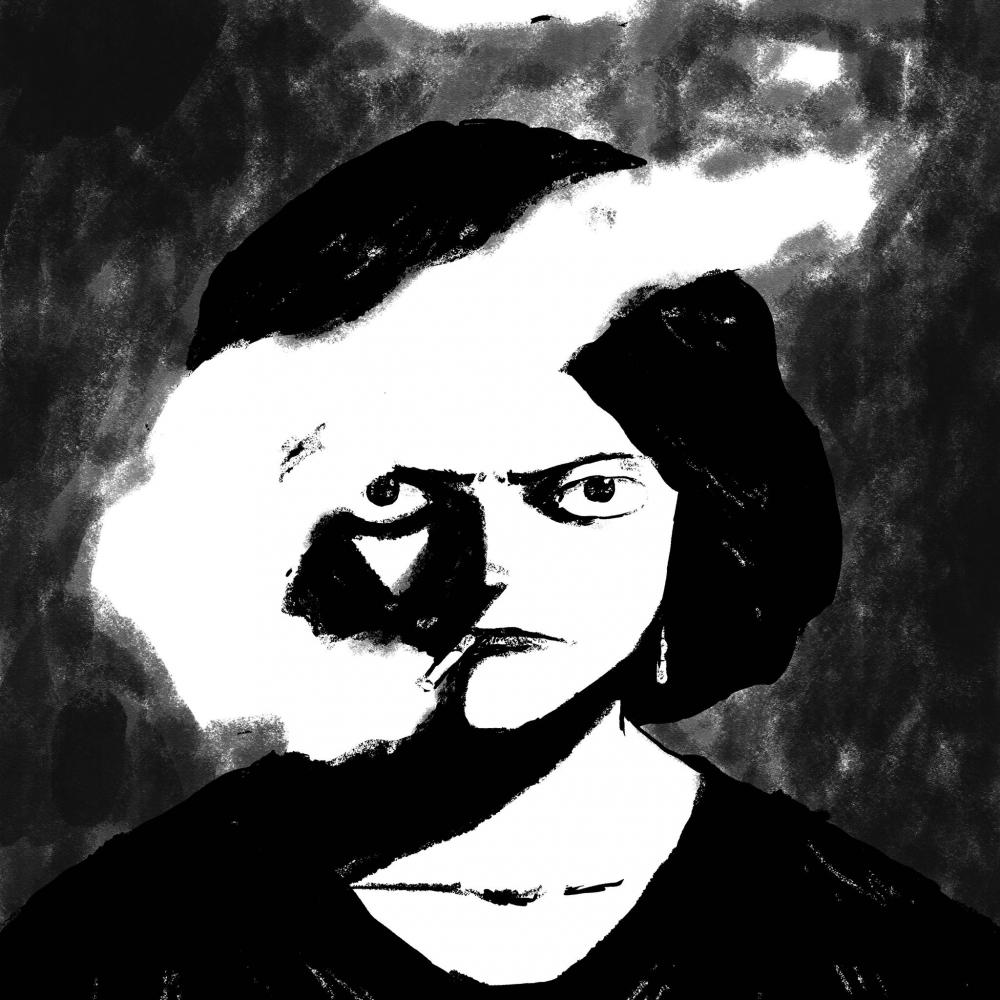