The Thailand Philharmonic Orchestra will conclude its 2021-2022 season in style with a tale of two cities during the "Phenomenal Finale" at Prince Mahidol Hall of Mahidol University, Salaya campus, on Friday at 7pm and Saturday at 4pm.

Promising to recreate the bustling musical sounds of Paris and New York with stops along the way in Thailand and Poland, the programme will open with Phenomenon, the best-known work by Thailand's internationally-renowned composer Narong Prangcharoen.

The orchestra will then be joined by the Slovenian violinist Lana Trotovšek in a performance of Henryk Wieniawski's Violin Concerto No.2, a piece that balances lush lyricism with technical fireworks.

Next on the repertoire will be Leonard Bernstein's West Side Story that offers a classic re-telling of Shakespeare's Romeo And Juliet, yet one that is set in the rough and tumble world of New York City's gangs.

Finally, Gershwin's American In Paris will vividly evoke the excitement of visiting the City of Love with whirling melodies and even taxi horns. 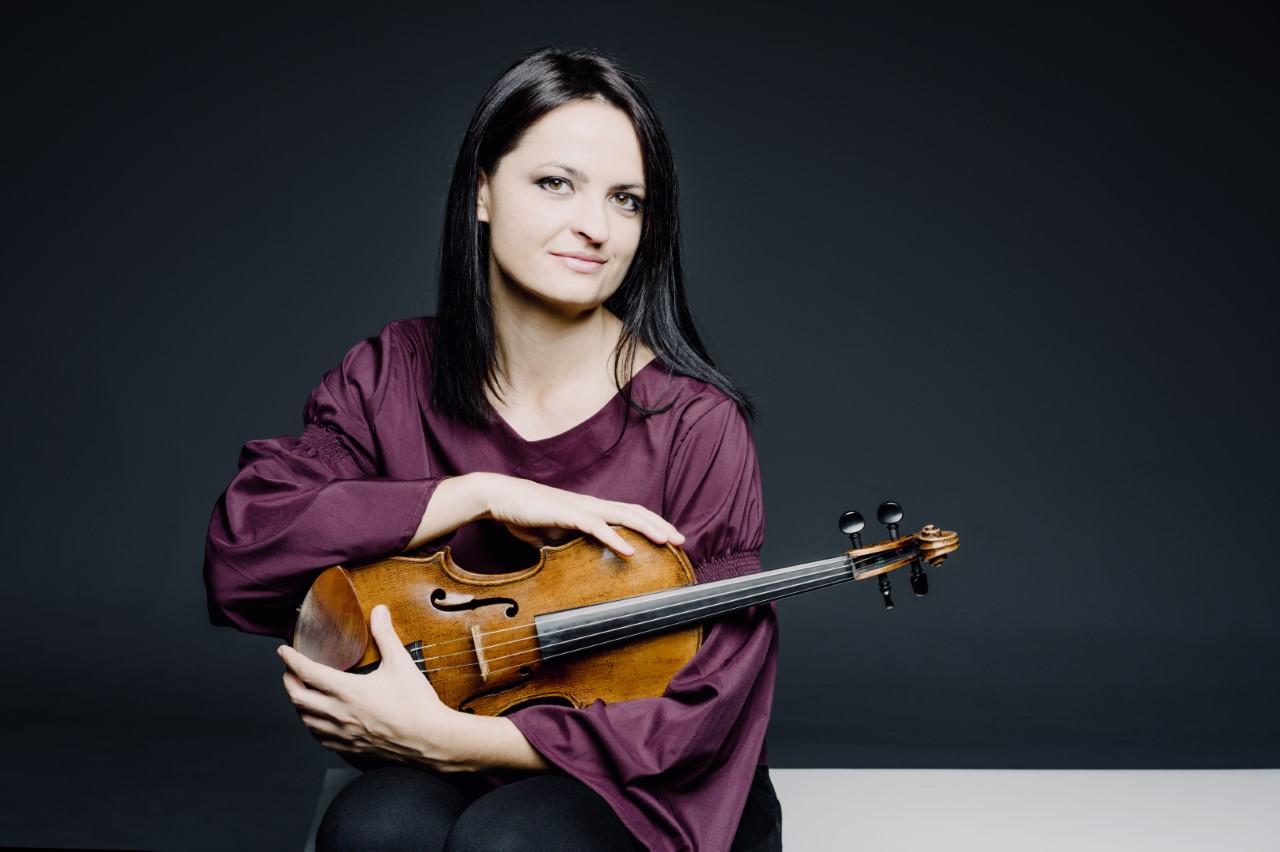 Directing the TPO for this exhilarating season finale will be the Italian native Alfonso Scarano who has been chief conductor of the orchestra for a fifth season.

This will be the first time for local audiences to be captivated with a live intuitive performance by Trotovsek who, since her debut with Russia's Mariinsky Theatre Orchestra in 2012, appeared with some of the world's finest orchestras.

Based in London, the 39-year-old is a violin professor at the Trinity Laban Conservatoire of Music and Dance. She maintains close ties to her home country where she performs regularly and is a visiting professor at the Academy of Music in Ljubljana.