IWC Schaffhausen's commitment to sustainability has gone sky high, far beyond haute horlogerie, as new partnerships with Boom Supersonic and Airspeeder will contribute to a greener planet through eco-conscious flying.

The two partners will be able to access the Swiss watchmaker's best practices from its state-of-the art Manufakturzentrum located in Merishausen, in the canton Schaffhausen.

Many elements of responsible production have been integrated at the award-winning plant, which officially opened in 2018 to mark IWC's 150th anniversary.

Based in Denver, Colarado, Boom Supersonic aims to make the world dramatically more accessible by ushering in a new age of supersonic air travel. 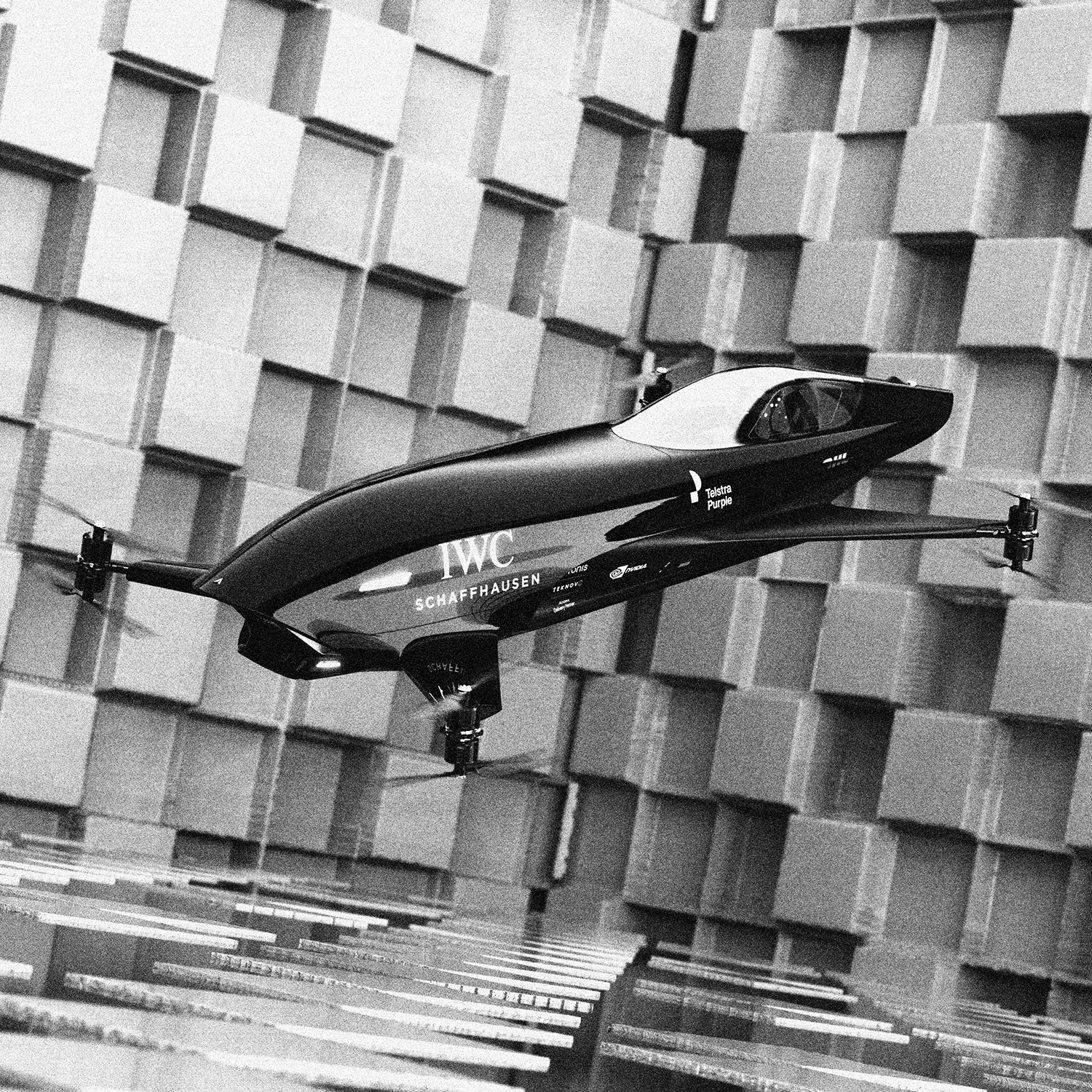 Electric flying cars will compete in the Airspeeder motorsport series.

Its partnership with IWC is founded on three key pillars -- a special relationship with time; a commitment to engineering excellence; and an integrated approach to sustainability.

Its supersonic airliner Overture will be net-zero carbon and capable of flying on 100% sustainable aviation fuel at twice the speed of today's fastest passenger jets.

Hence a flight from London to New York will take only three-and-a-half hours, and the perception of time and how fast it passes will fundamentally change.

Airspeeder takes to the sky as the world's first motorsport series for electric flying cars. 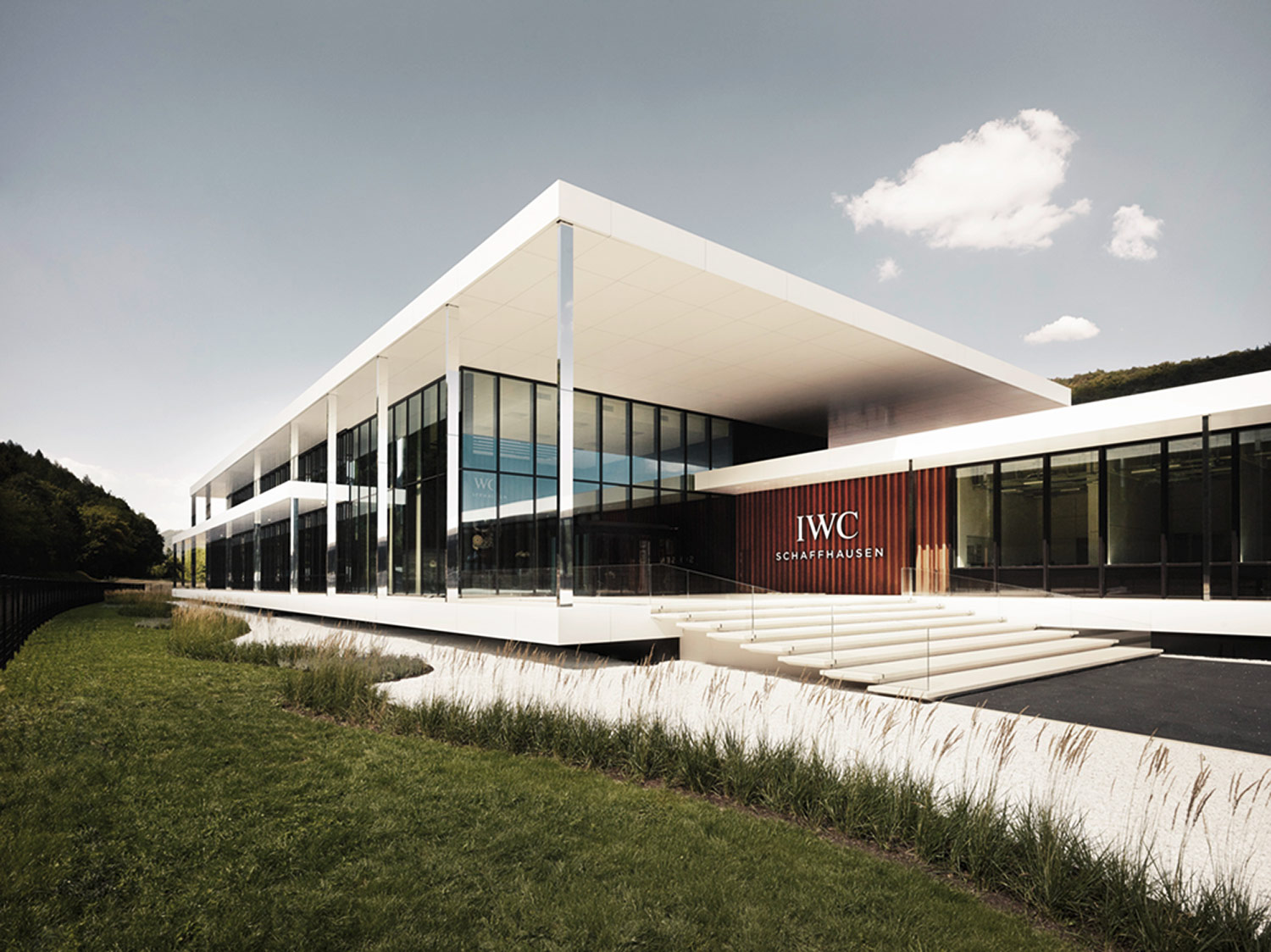 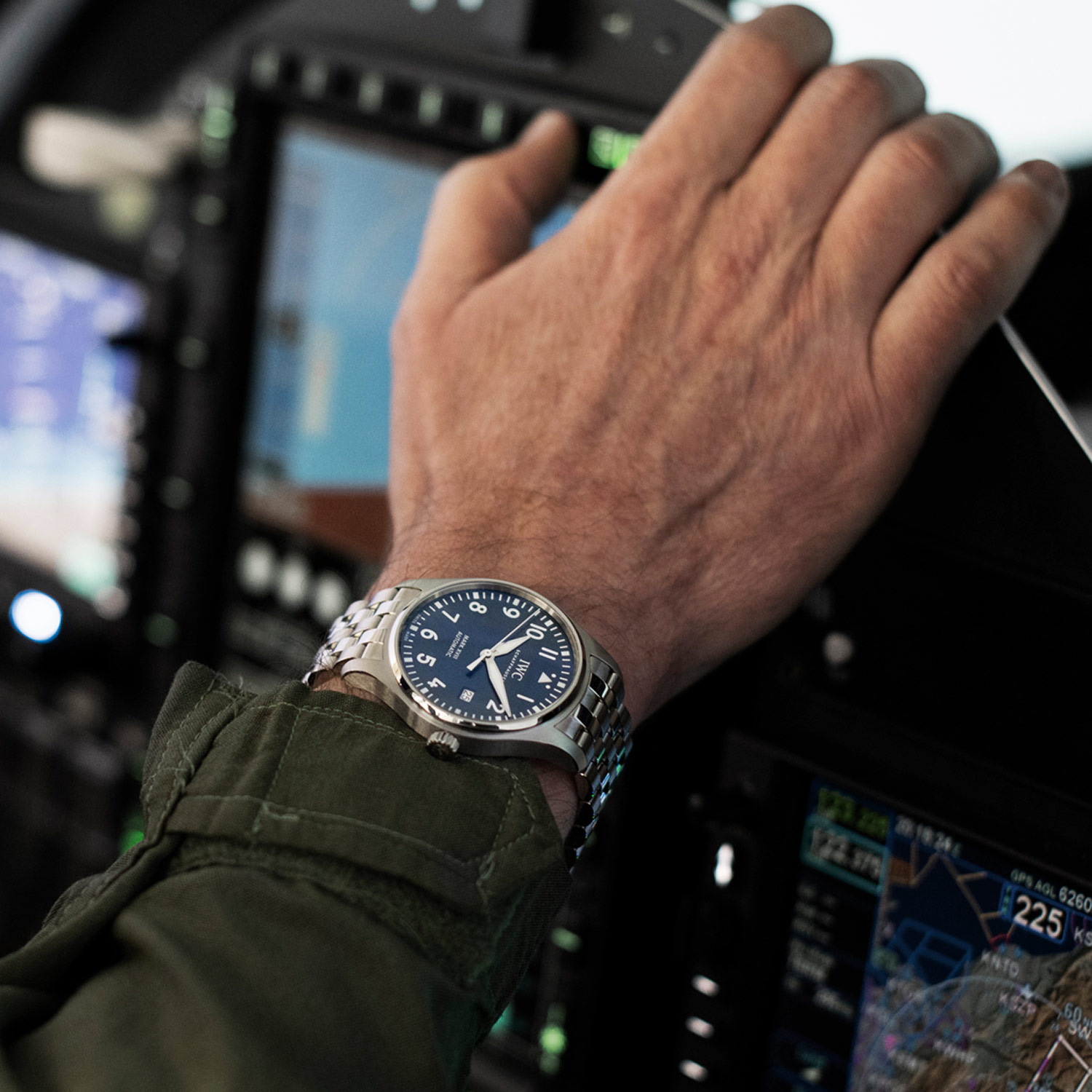 Following an inaugural unmanned season, elite pilots will race prop-to-prop while navigating electronically governed racetracks in the skies above some of the most visually breathtaking scenery in the world.

Engineered with a focus on performance and agility, the eVTOL aircrafts will include Speeder octocopters that will compete closely and safely at a top speed of 200kph.

The engineering and timekeeping partnership with IWC will also demonstrate the Swiss brand's long-term passion for and patronage of racing.

Pearson's vision is to use Airspeeder to accelerate the shift to more sustainable clean-air mobility technologies, unlocking the potential of electric flying cars for aerial passenger transport.