With its premiere at the Toronto International Film Festival, Inside The Dream is Bulgari's first docufilm, produced by Terminal 9 Studios.

The film offers an unprecedented look behind the scenes of the whole creative process in making Bulgari's high jewellery.

The journey begins with the search for precious stones, with jewellery creative director Lucia Silvestri travelling to Jaipur, India.

Back home in Italy, Rome is an inexhaustible source of inspiration for the designs that are hatched at its headquarters.

The artisanal production takes place at Bulgari's workshop in a secret location. Each stage of the journey uncovers the unique talents and skills that come into play in the quest for wonderful jewellery.

But the ultimate purpose of each piece is to be worn by the likes of American actress Zendaya, Italian digital entrepreneur and fashion icon Chiara Ferragni, Blackpink singer Lisa, supermodel Lily Aldridge and US-based Indian actress Priyanka Chopra Jonas.

From Sept 13, Inside The Dream has been available on Prime Video in approximately 100 countries. 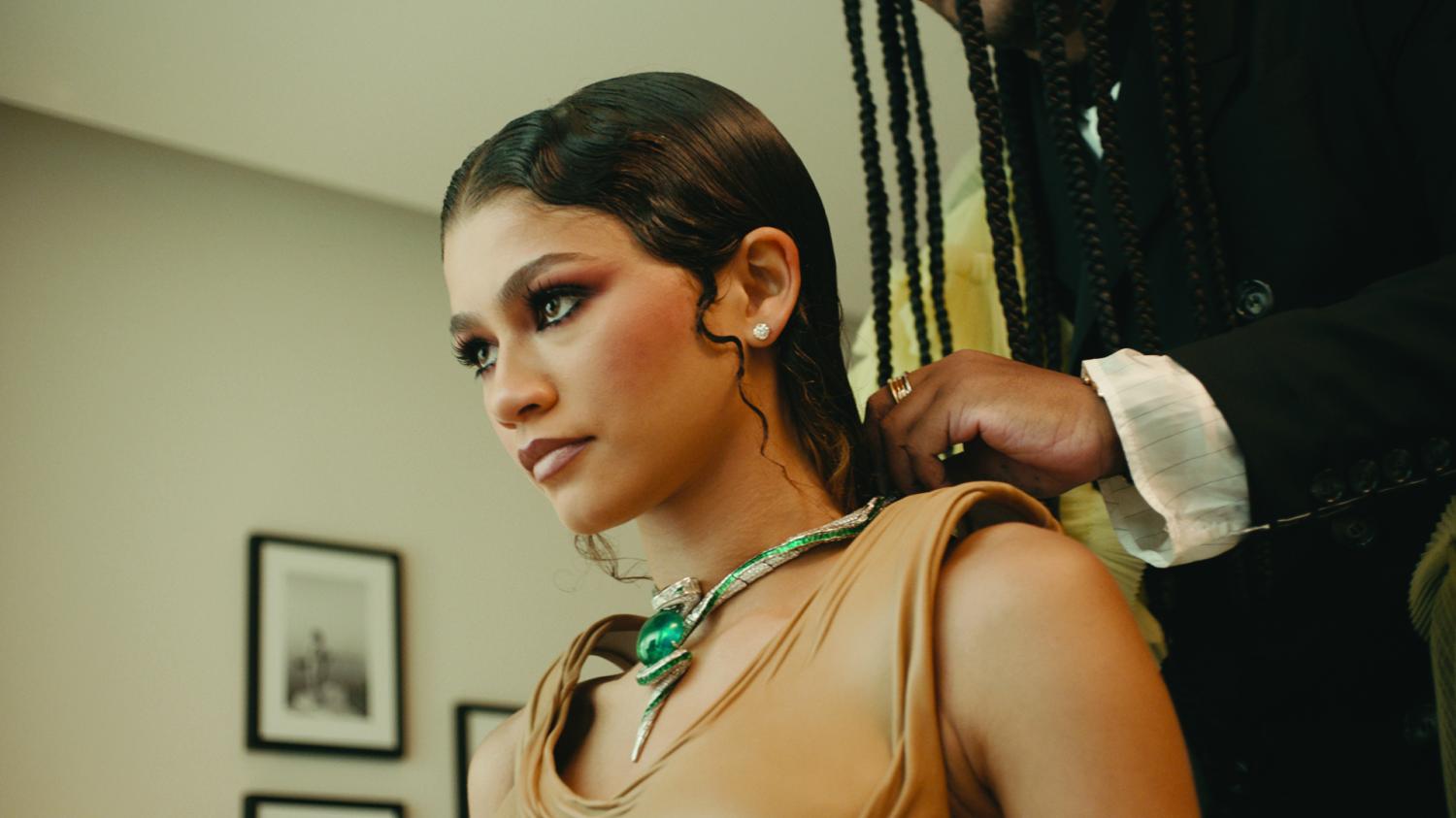