Rock out to local and international stars this weekend

Hailed as the biggest international music festival in the Kingdom, the "Very Festival 2022" will feature an impressive line-up of international and Thai artists, at Wonder World Park, Ram Intra Km10, from Friday to Sunday starting at 12.30pm. 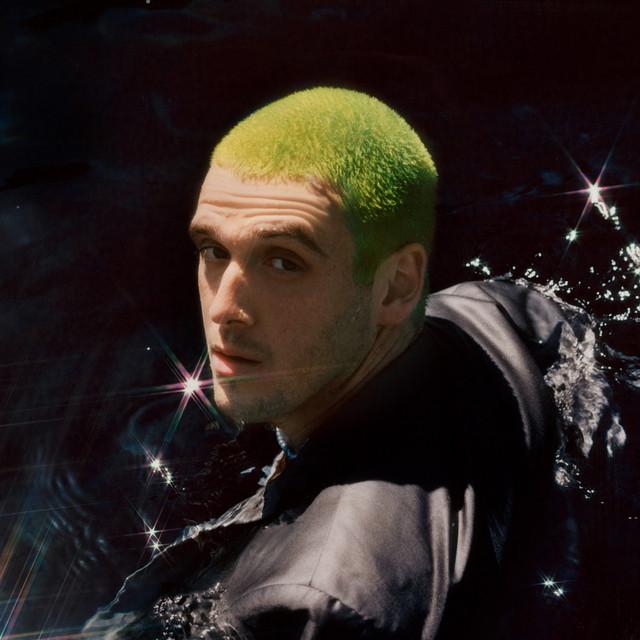 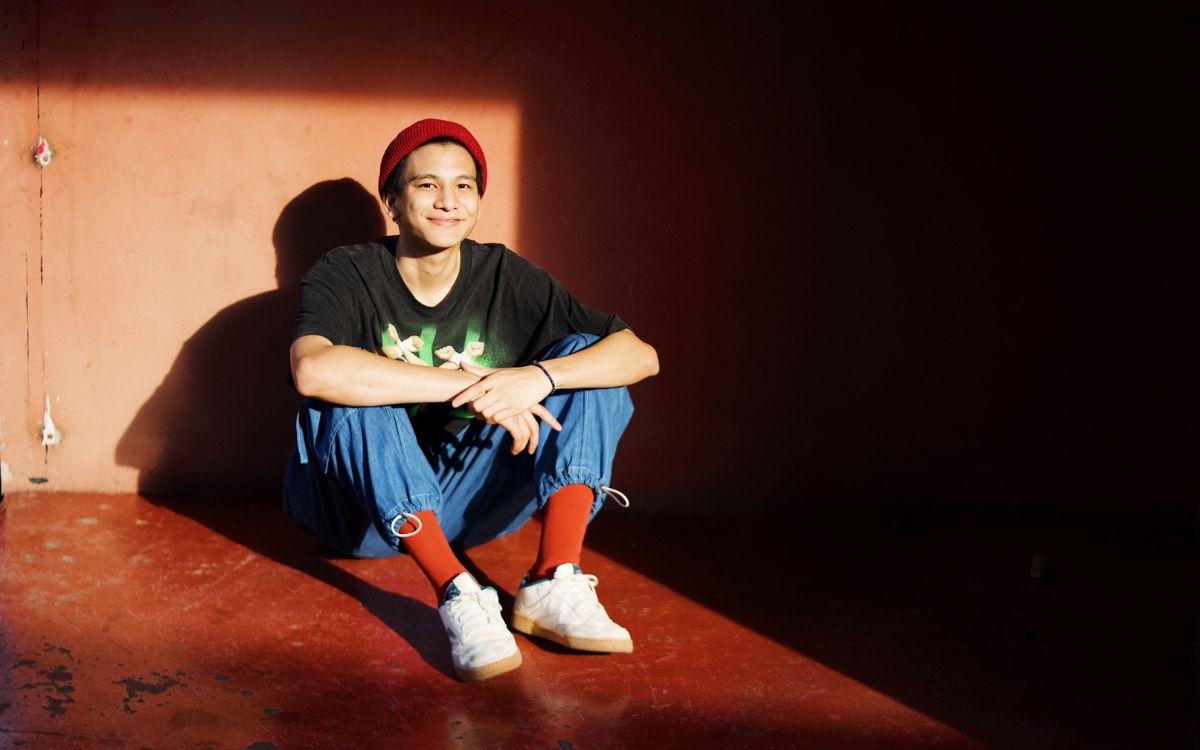 Organised by The Very Company, the three-day event will see 36 acts performing alternately on two stages, allowing audiences to enjoy each show.

Lauv, an American singer/songwriter whose hit songs have been streamed on Spotify over a billion times, will headline the first day of the festival. He will deliver a 90-minute show which combines his old and new songs.

The second day will feature American singer Keshi who will give his first performance in Thailand as a headliner alongside indie-rock legends Franz Ferdinand, named Best Band at the Brit Awards and Best Performance Band by NME.

Headlining the last day will be The Kooks, a popular pop-rock/indie-rock; Fur, a 60s inspired indie rock band from the UK; Adoy, a trendy indie-pop band from South Korea; and Phum Viphurit, a famous Thai musician.

Other artists sharing the stage will be Joan, Wave To Earth, HYBS, Sammii, Television Off, Moving And Cut, Loserpop and Di Age.

There will be two large air-conditioned tents. The first is for visitors to enjoy food and drinks with vinyl music presented by famous DJs while the second will showcase paintings and installation art compiled by Jarb, a leading city pop artist.

Expect a variety of merchandise from participating artists such as T-shirts, vinyl records and souvenirs. The market zone will gather selected shops and restaurants.