The Michelin Guide Thailand 2023 star revelation ceremony was held on Thursday at The Athenee Hotel Bangkok. This year, there were 441 entries covering all four major corners of Thailand.

Thursday’s star revelation follows last week’s announcement of the Bib Gourmand list. There are 29 Michelin-starred restaurants on the 2023 list, with 24 restaurants retaining their stars and five new entries. 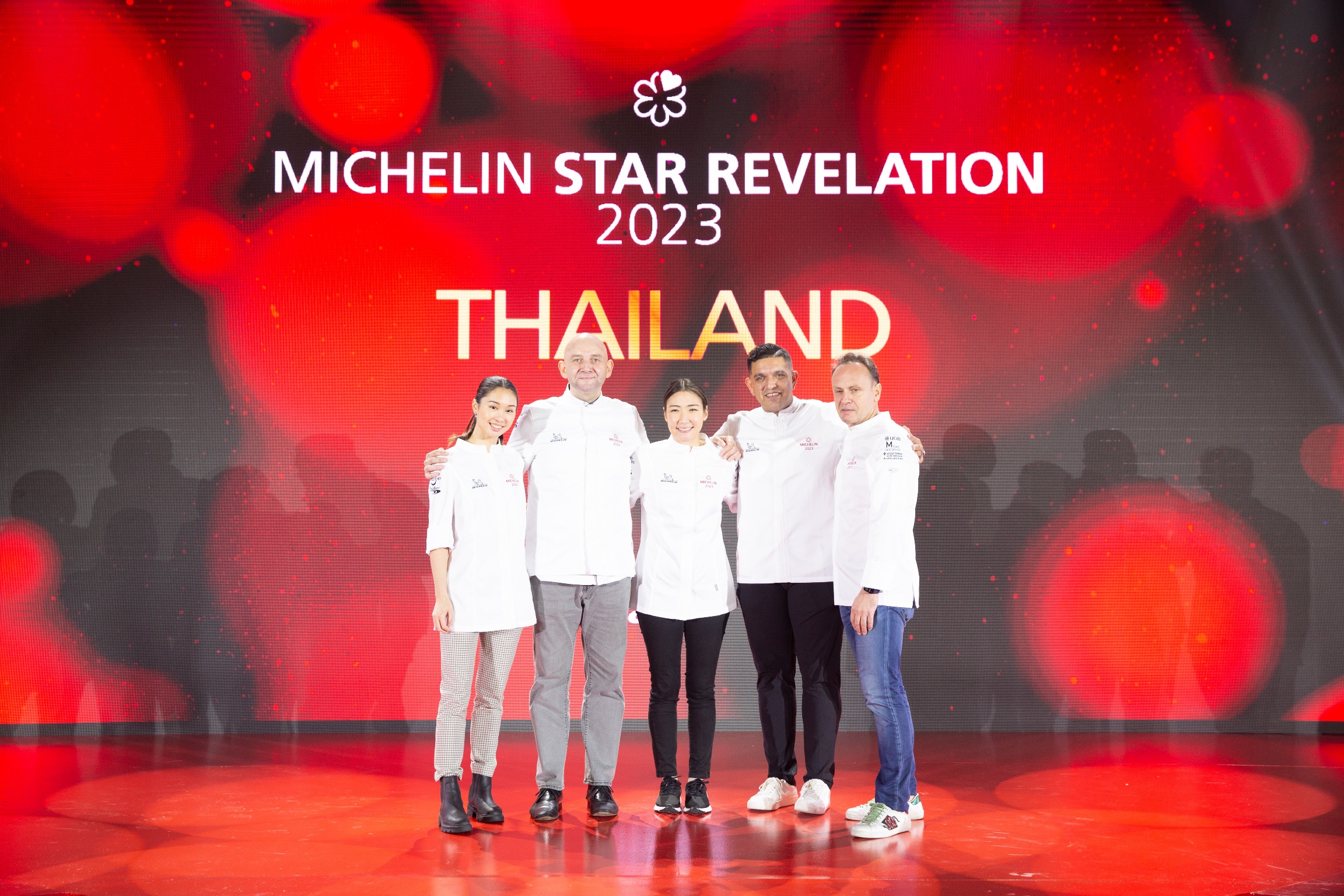 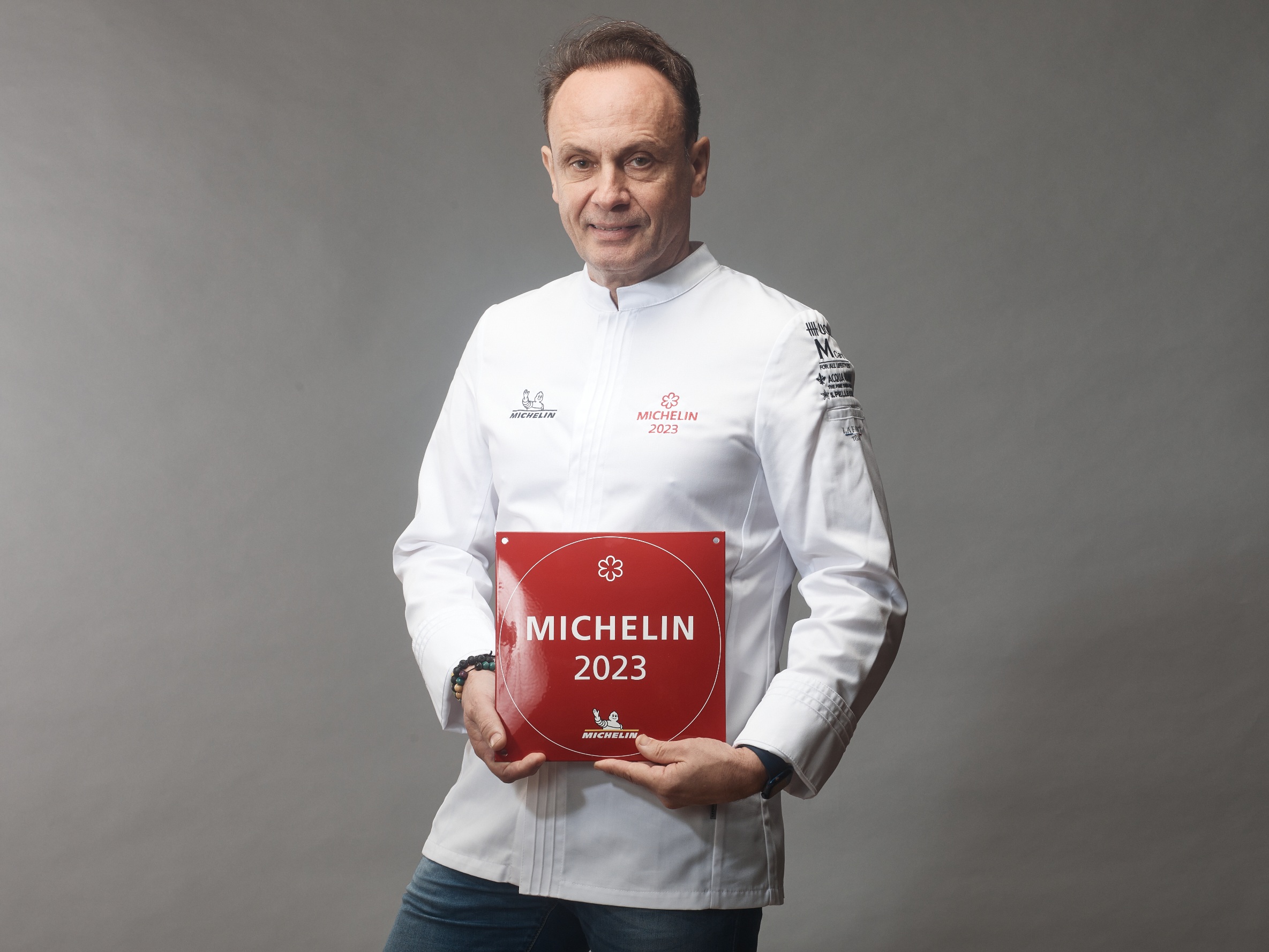 It comes as no surprise that Baan Tepa was awarded a star. Chef-patron Chudaree “Tam” Debhakam works, designs and cooks by the philosophy of sustainability, with the Baan Tepa team sourcing locally and harvesting from the garden behind the restaurant. 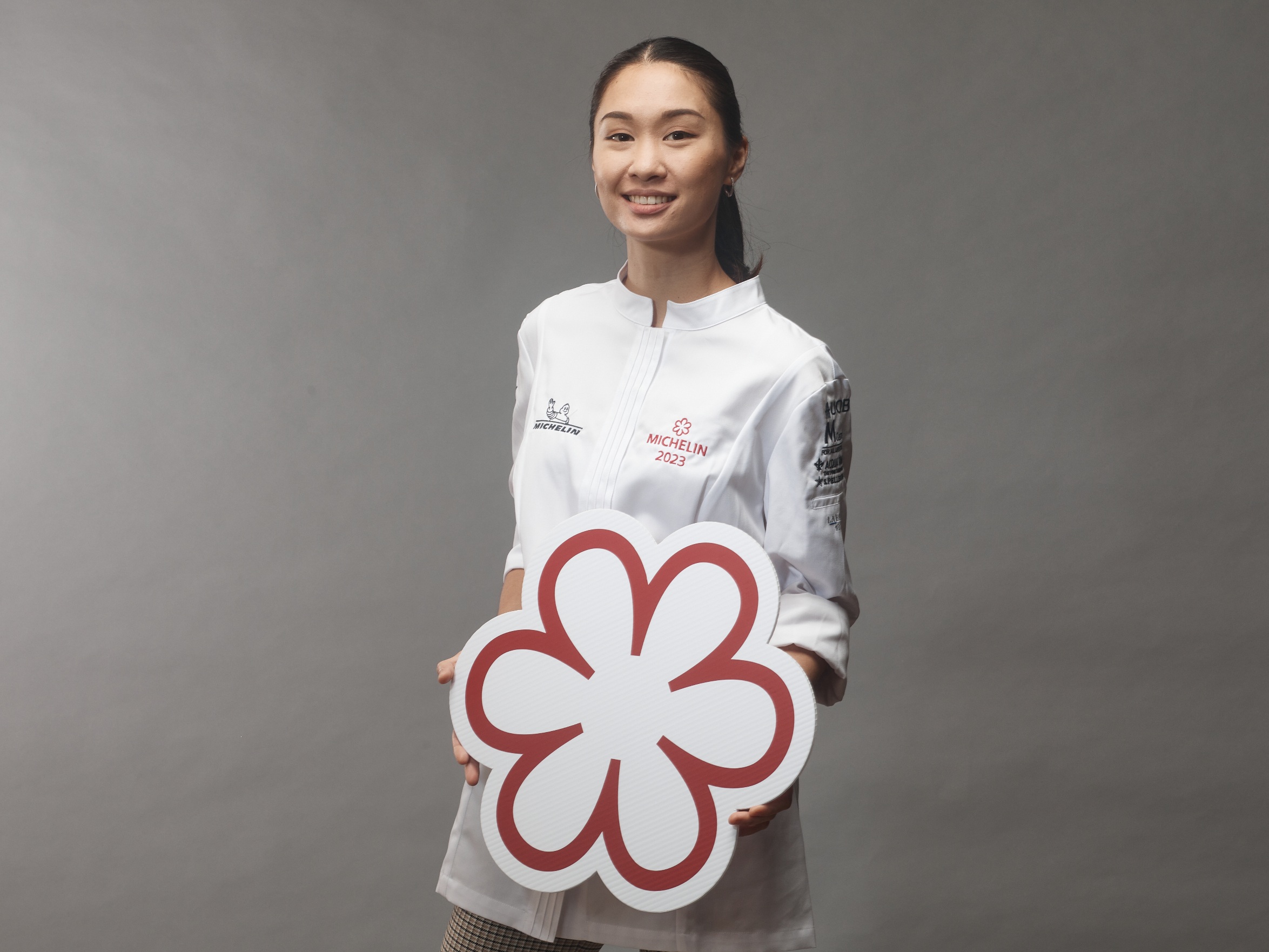 Haoma, also awarded the Green Star, has finally managed to gain a star after being in the business for a while. The restaurant, under chef Deepanker “DK” Khosla serves what he describes as “neo-Indian cuisine”. 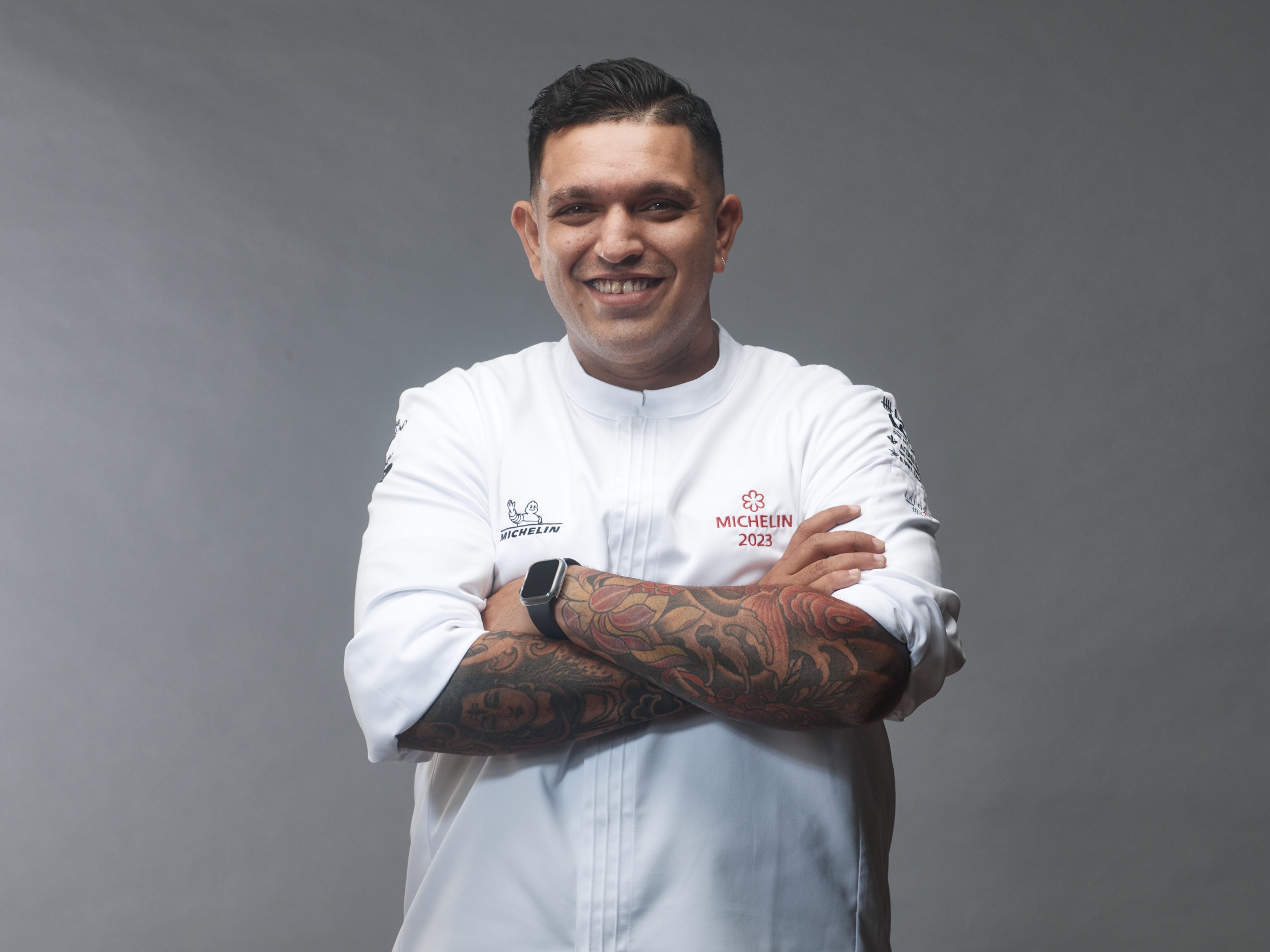 Restaurant Potong was another new entrant with chef-patron Pichaya “Pam” Soontornyanakij also taking home the “Opening of the Year” award, an award that recognises a new restaurant that has opened in the last 12 months, awarding its creativity and its quality of service. The restaurant’s menu is based on a five-element philosophy and pays homage to the Chinese culinary influences in Thailand. 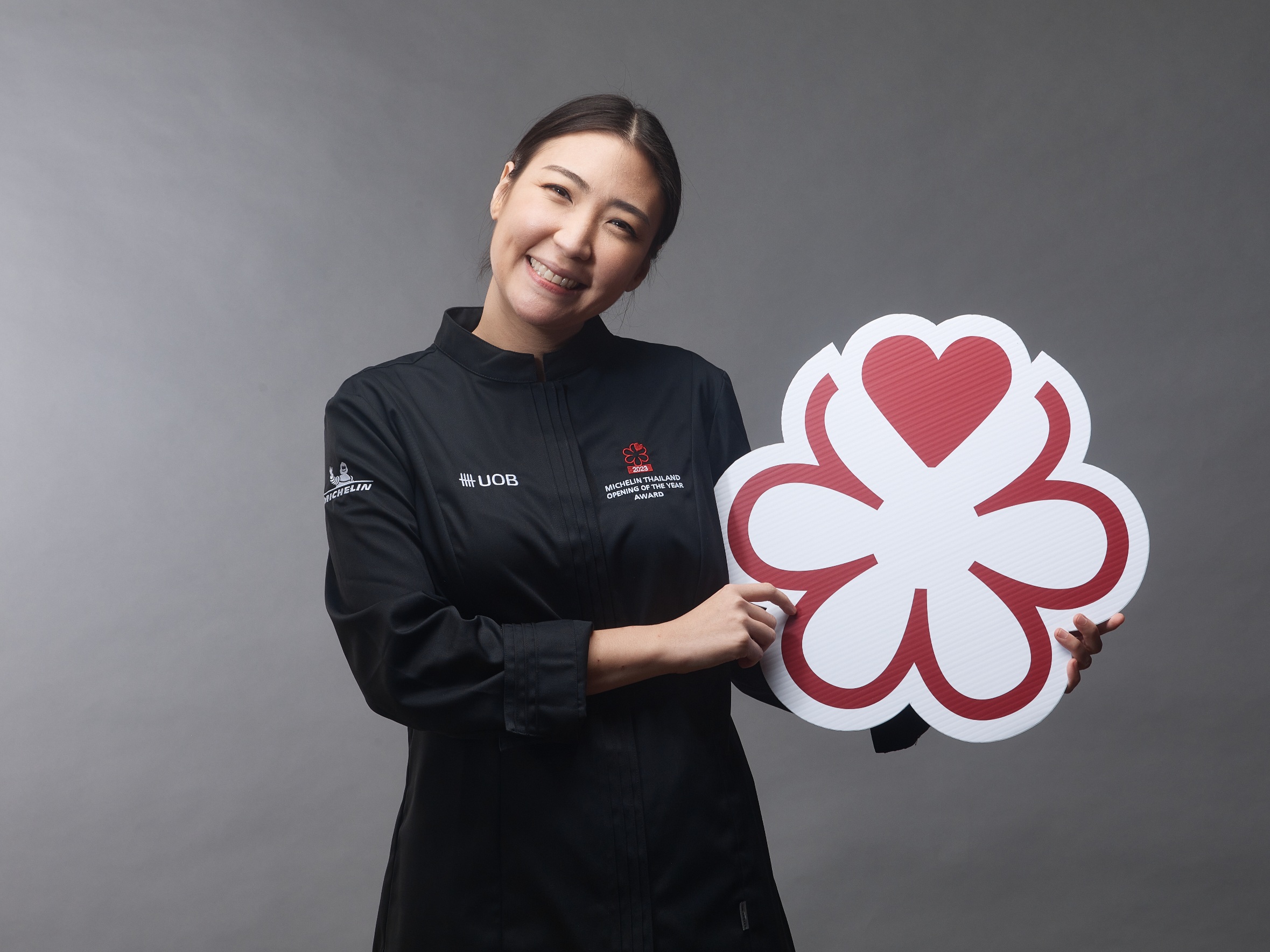 Brand new entrant to the list is Maison Dunand, under the helm of chef Arnaud Dunand. The menu combines chef Dunand’s childhood memories and global culinary travels. Noticeably absent from the list were Saawaan and Ginza Sushi Ichi. 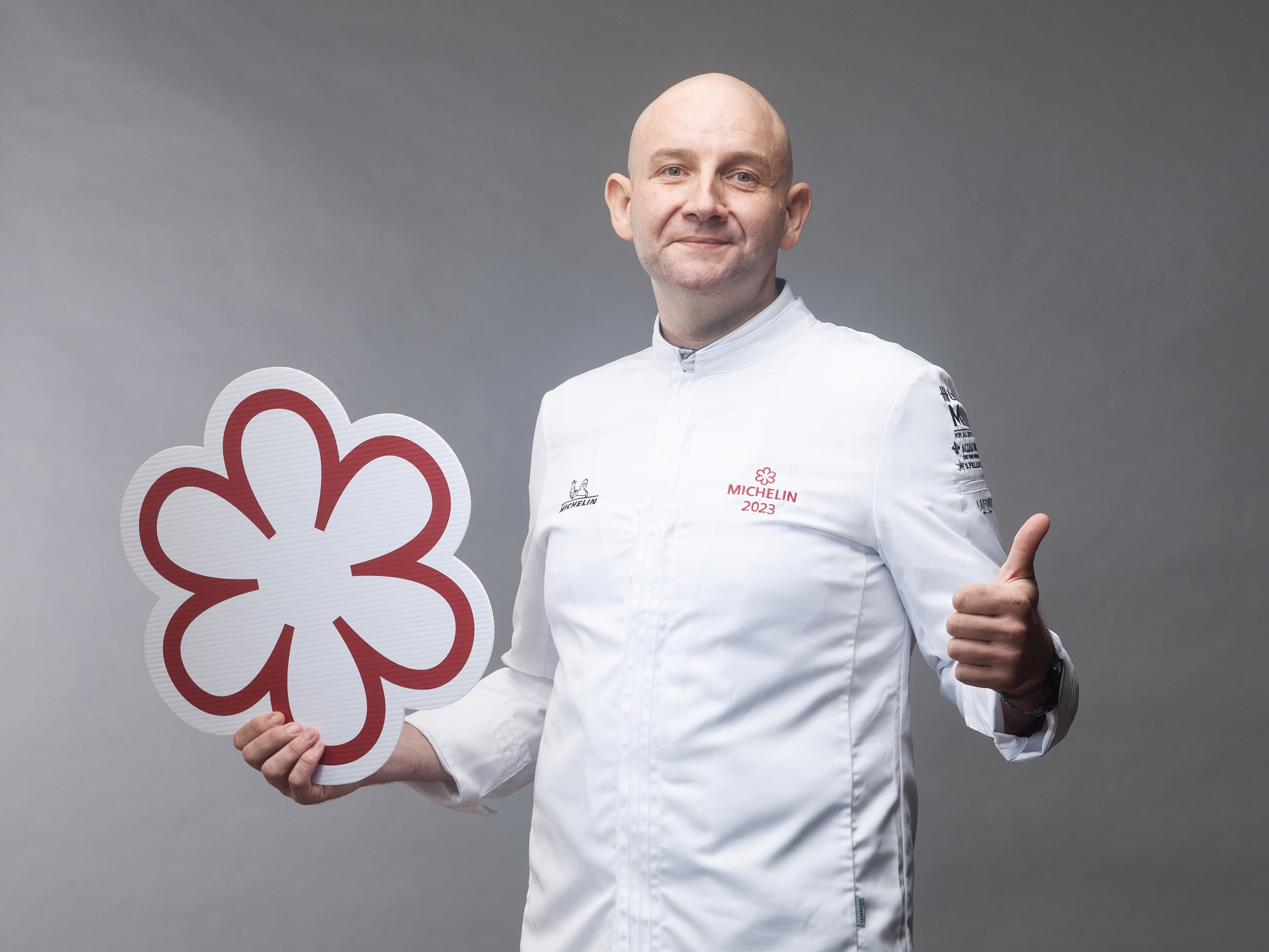 The two Michelin-starred restaurants list remain unchanged and there were no additions, either. No restaurant in Thailand was awarded three stars. Haoma shares the Michelin Green Star award with Pru, who has received this star for the third consecutive year, and Jampa. Sister restaurants, both Pru and Jampa are at Trisara in Phuket. The award is presented to restaurants that embrace sustainability in their everyday running, targeting food waste and spotlighting local and seasonal ingredients. 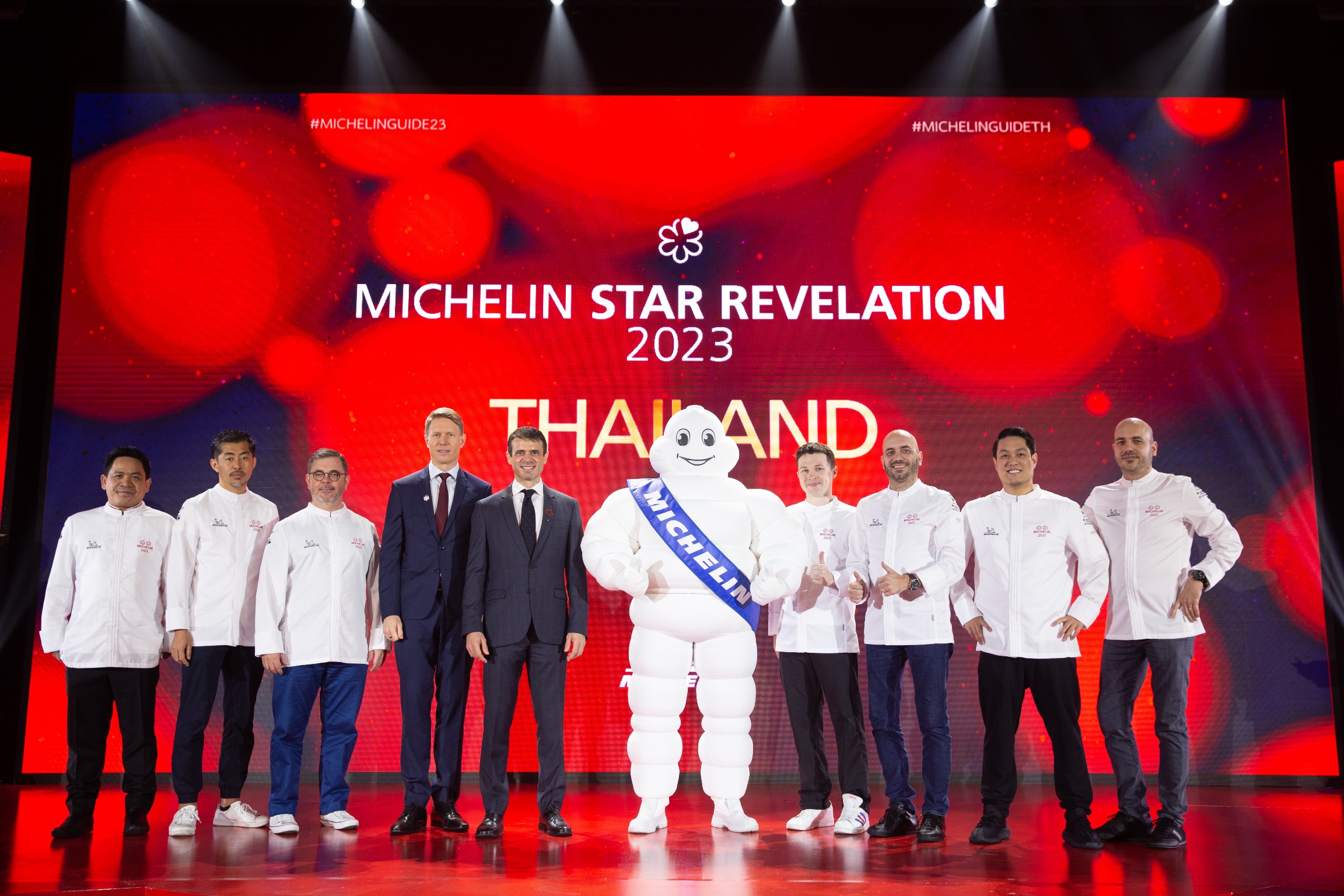 The Michelin Guide Young Chef Award went to Davide Garavaglia, head chef of Côte by Mauro Colagreco. The award is presented to young chefs from a Michelin-starred restaurant, who boast exceptional talent and potential. 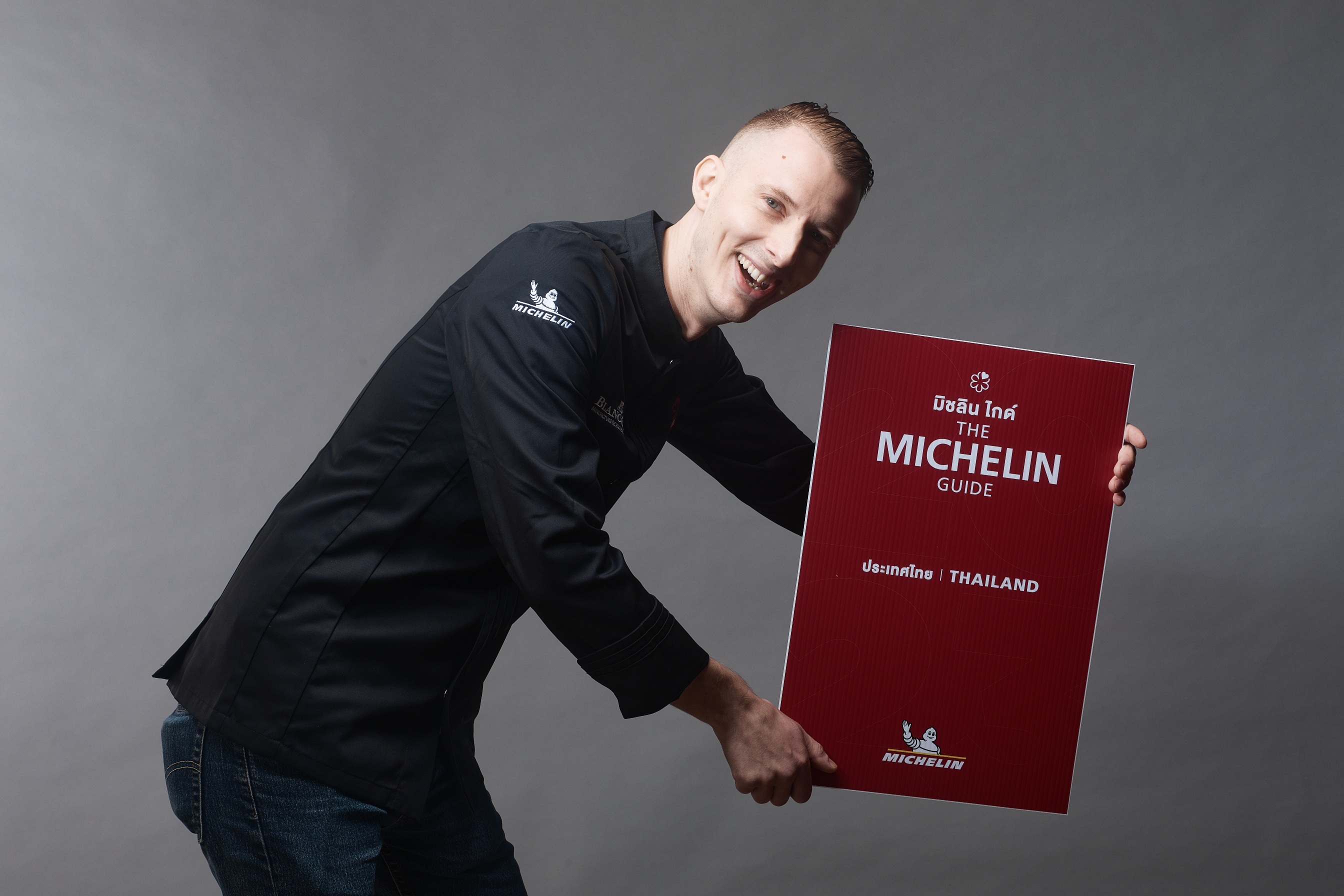 The Sommelier Award went to Guillaume Perdigues from Mezzaluna and the Michelin Guide Service Award was awarded to Uthit Songtho from Baan Phraya at the Mandarin Oriental Bangkok.

Despite the guide’s expansion into Thailand’s Northeastern region, known as Isan, and the inclusion of four provincial cities — Nakhon Ratchasima, Ubon Ratchathani, Udon Thani, and Khon Kaen – noticeable absent from the starred-list is Samuay & Sons in Udon Thani, a restaurant that puts Isan ingredients and produce in the spotlight. Visit guide.michelin.com/th/en.