This year, 29 restaurants were also awarded one star. 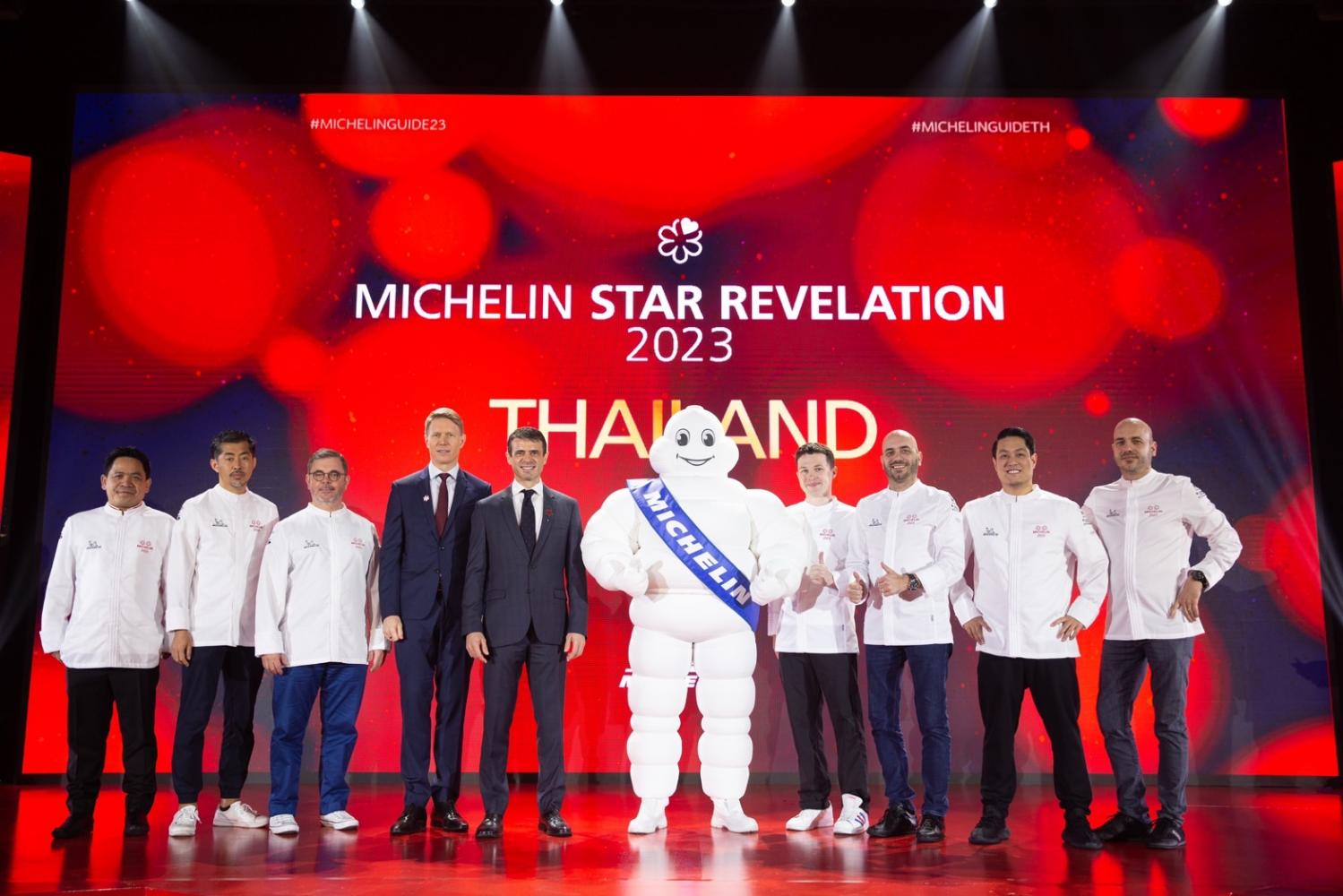 All are in Bangkok, except Pru, which is in Phuket.

Potong by chef Pichaya "Pam" Soontornyanakij in Chinatown was awarded a Michelin Opening of the Year Award.

Pru retained its Michelin Green Star distinction for the third year in a row. Two other restaurants, Jampa in Phuket and Haoma in Bangkok, also received the Green Star which reflects the establishment's efforts in operating at the forefront of their field with sustainable gastronomy practices as well as those who fulfil the role of bringing forth their vision. 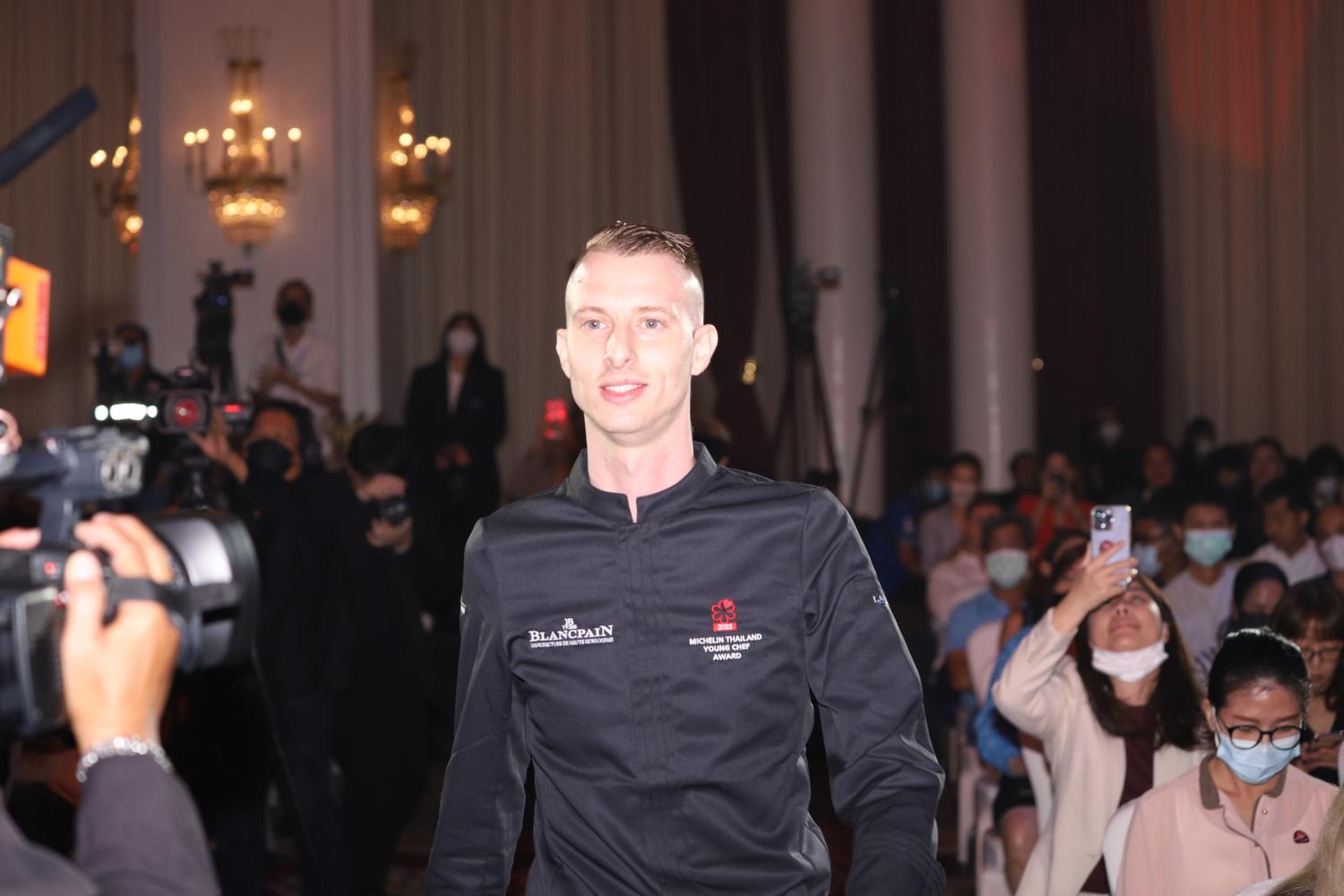 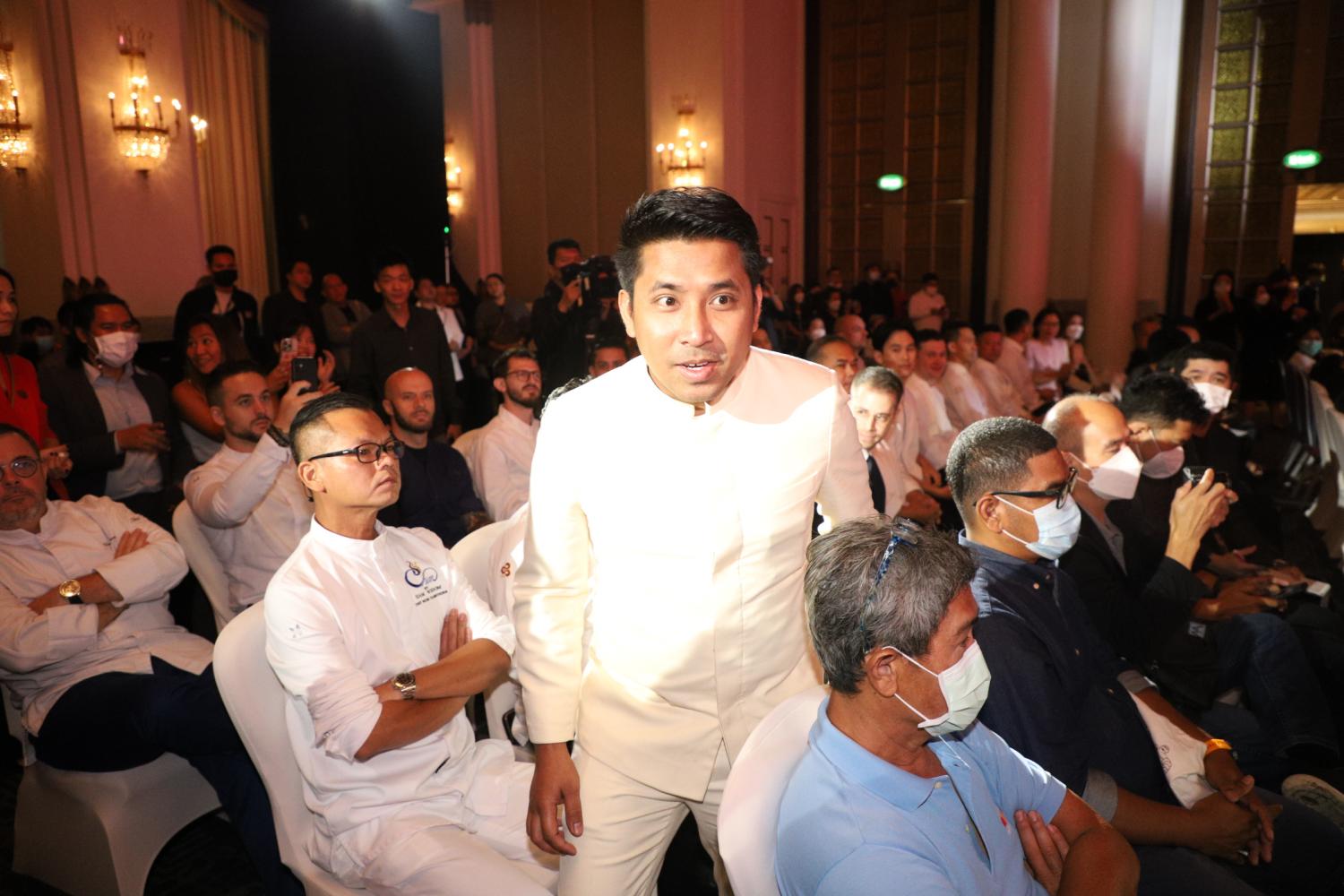 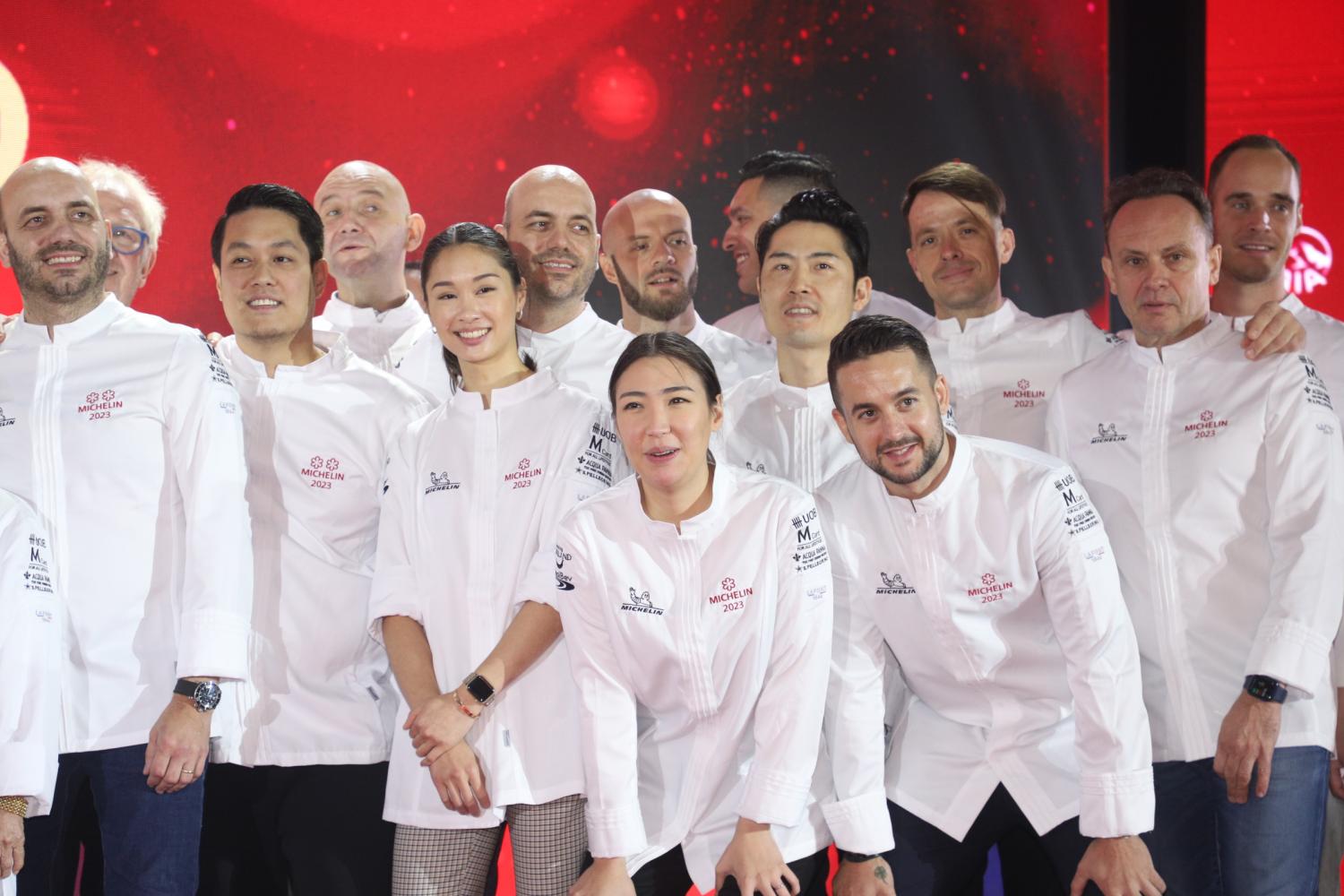 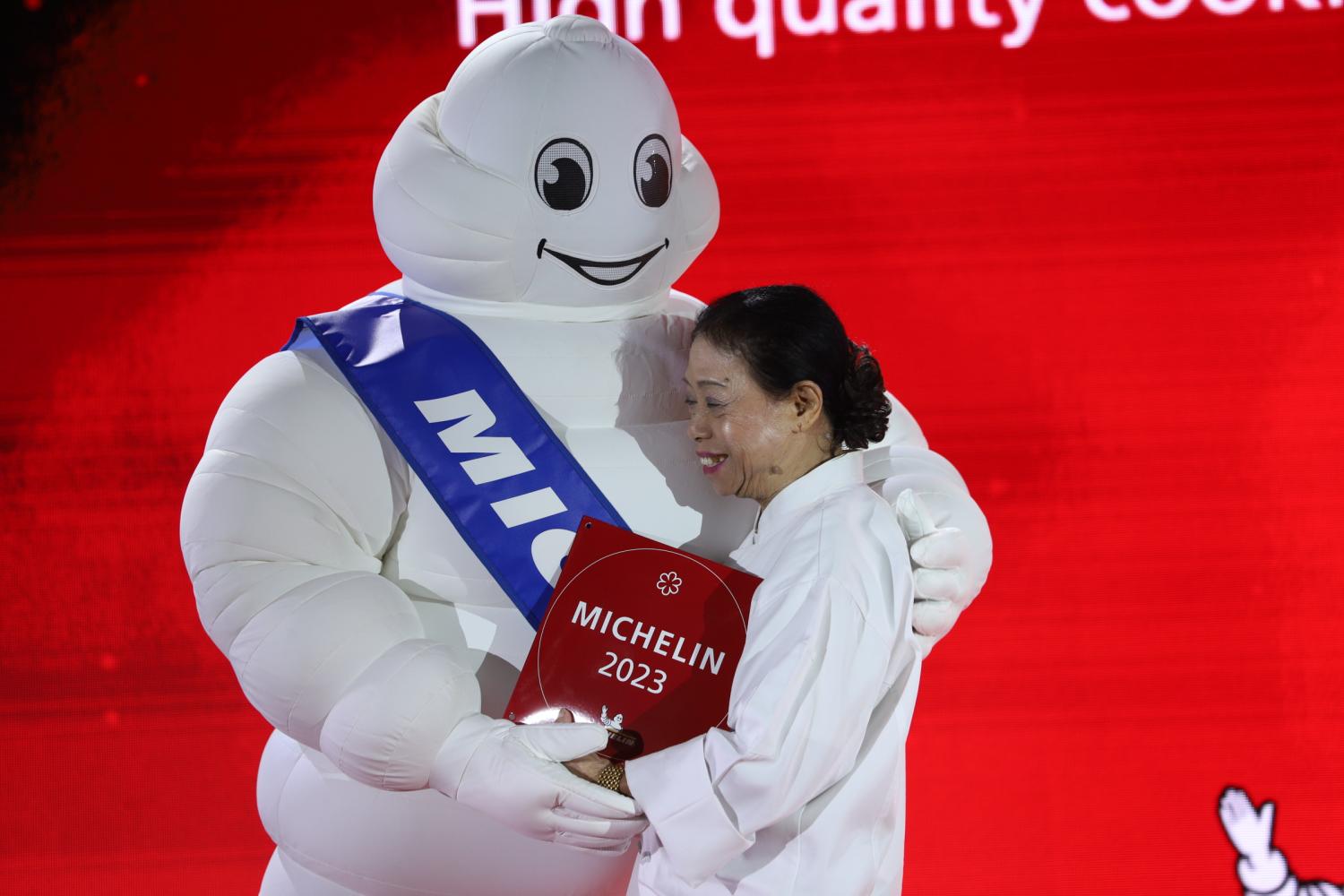 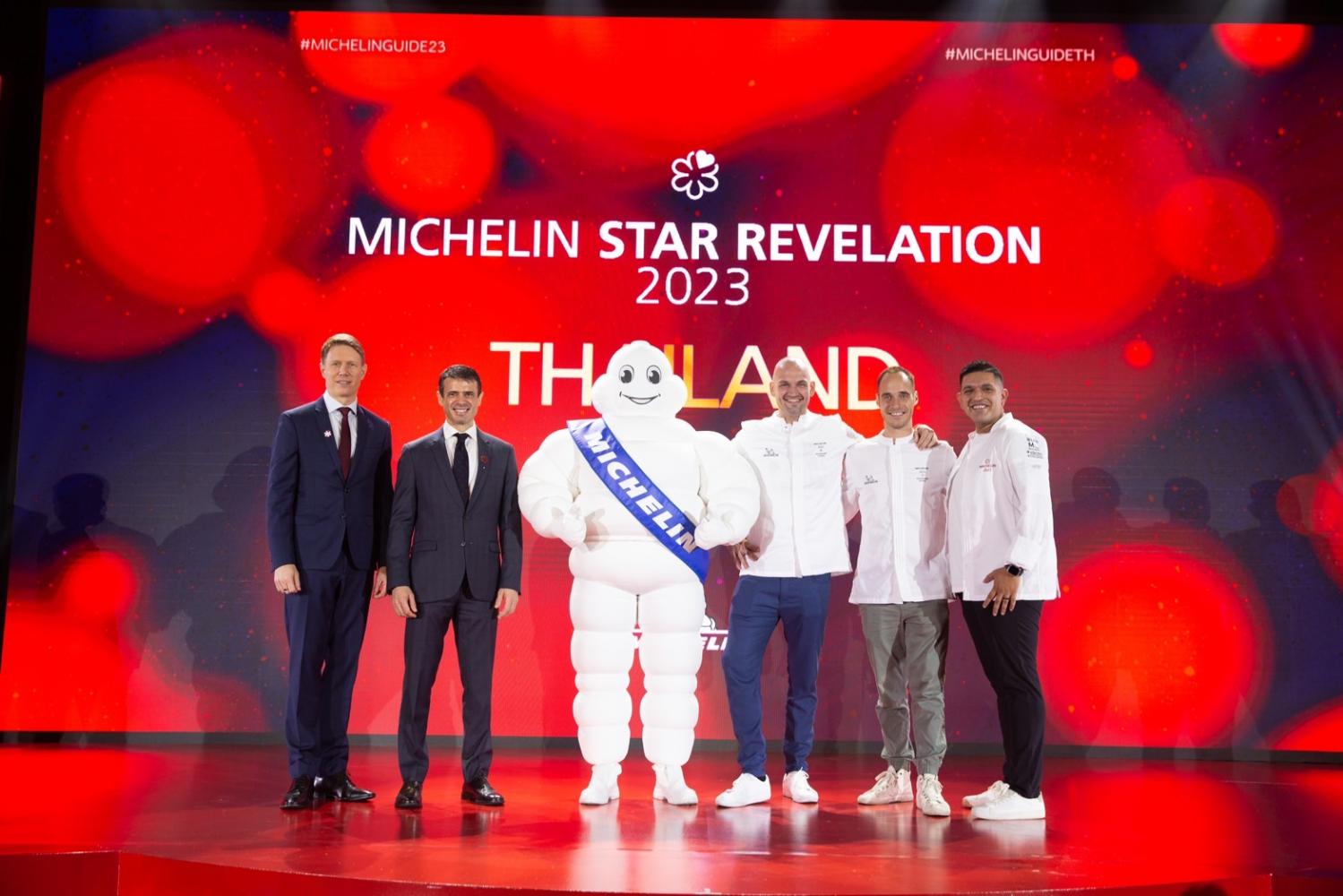 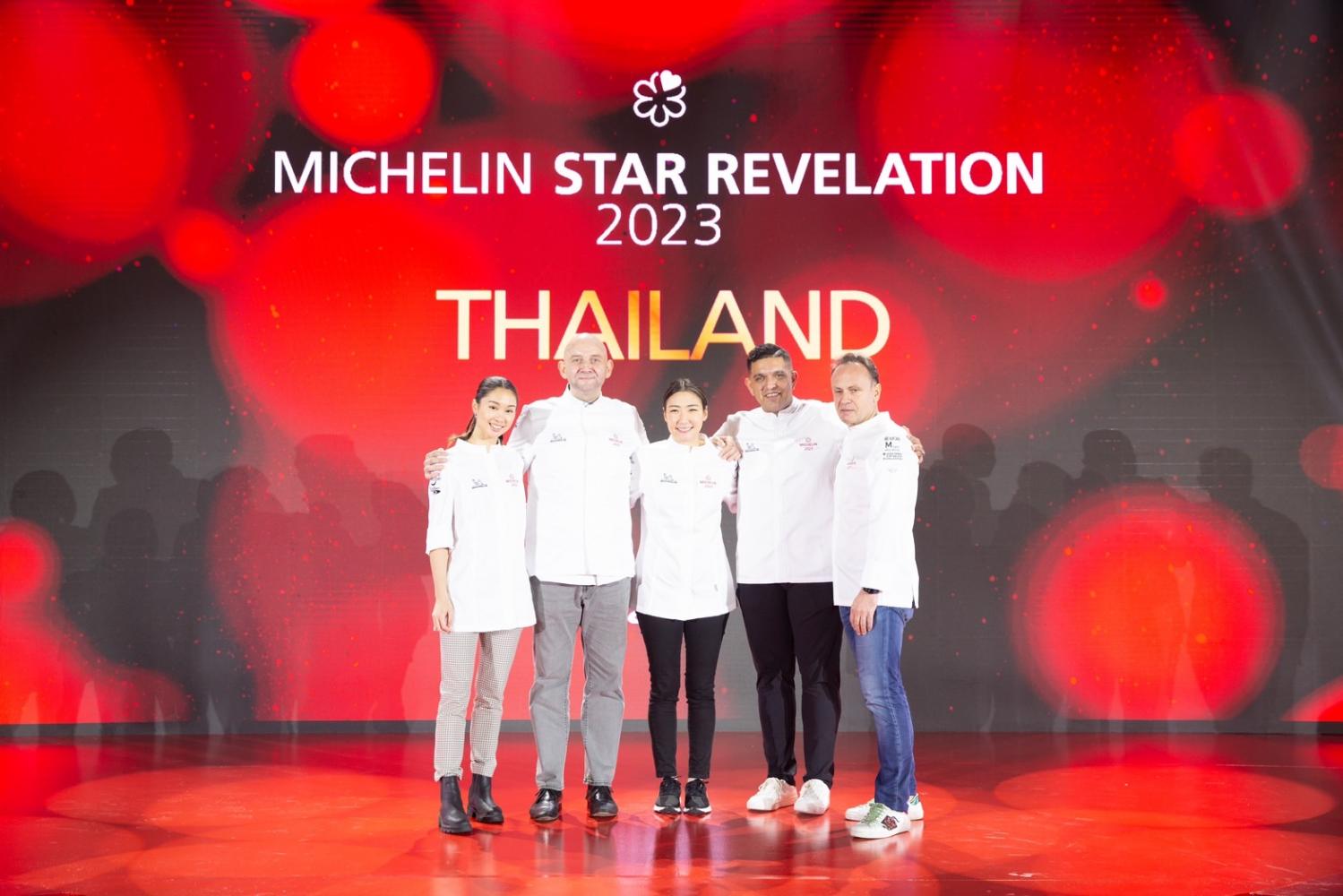 The new comers to the star-studded stellar. 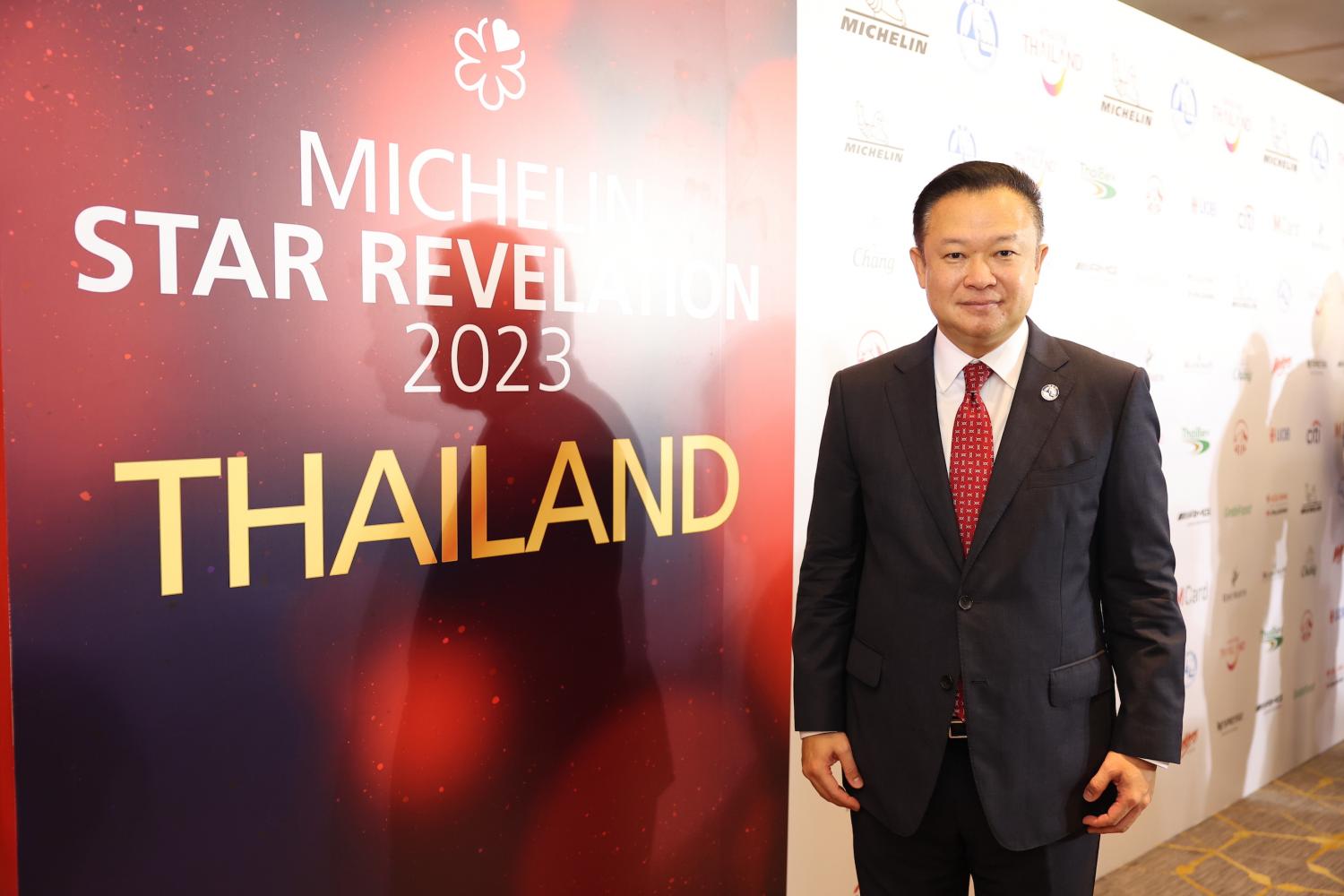 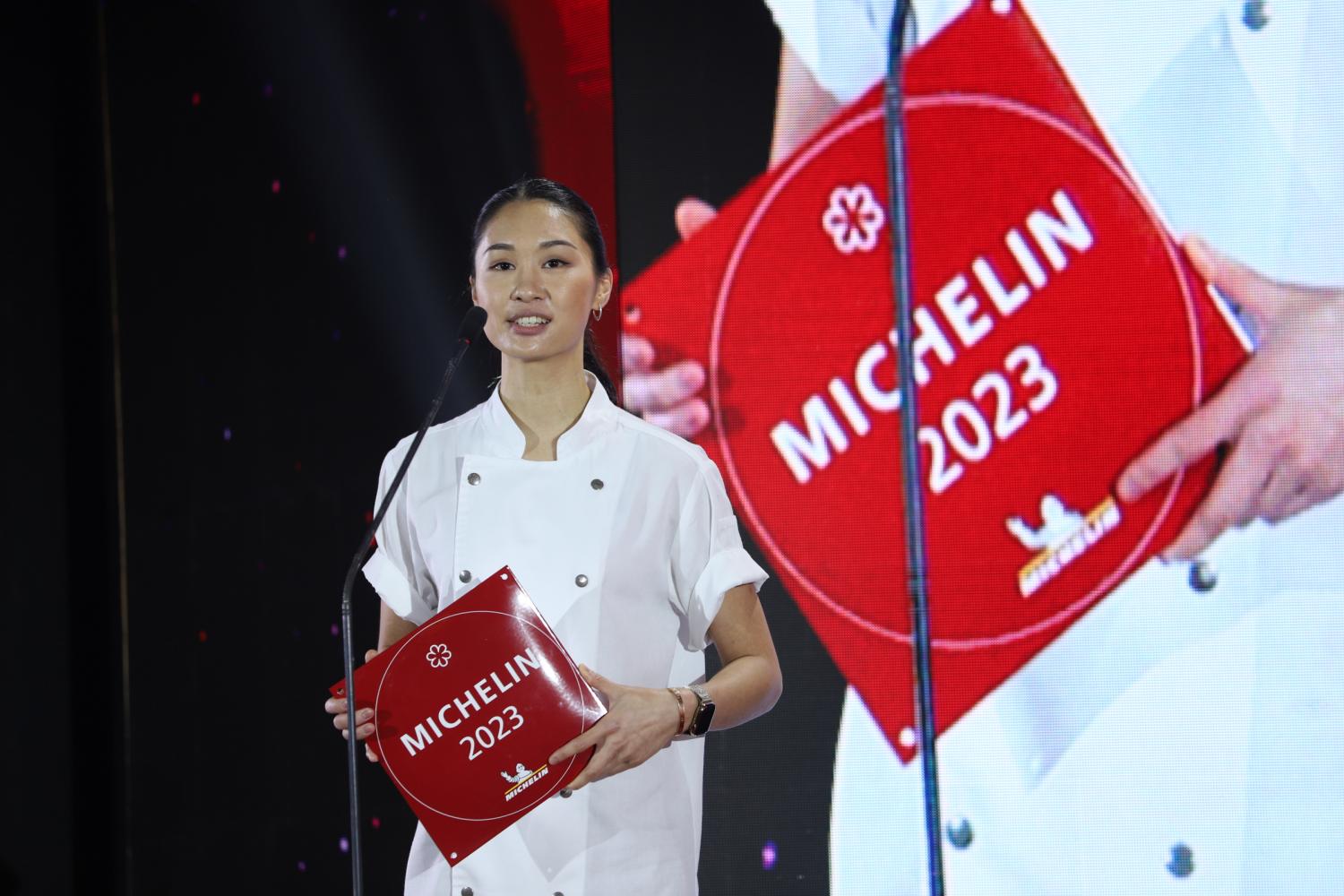