Starting from aviator anti-glare eyewear available in 1937, Ray-Ban has been synonymous with sunglasses.

However, for almost two decades the American brand has made people look cool and see better with Ray-Ban Optical for prescription lenses launched in 2003.

Targeting a younger audience, the new spectacles can still make a style statement despite the pared-down design.

The Clubmaster's brow shape has been streamlined while its soft angles and metallic tones give the rims and temples a fresh look. Crafted from premium acetate, the retro Thalia differs with a soft flat-brow design and slender lines. 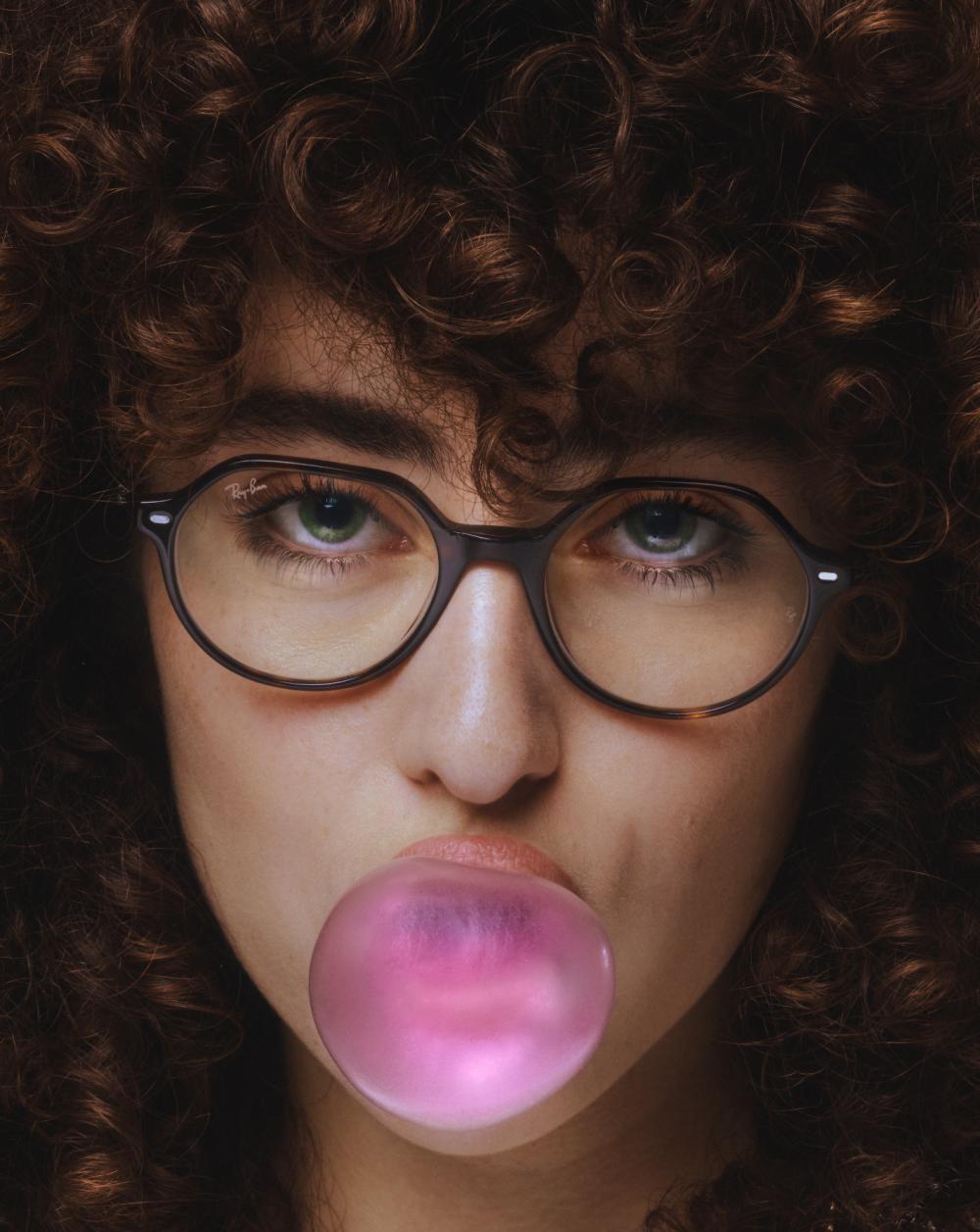 Fashioned in total black or different colour combos, the new Iris Vista is characterised by its cool colour effects and 3D levels as well as keyhole bridge shape.

Metal wire frames include the iconic Jack, whose silhouette is a riff on round and hexagonal shapes.

With a double bridge, its 2000s throwback squared counterpart comes in sleek metallic colours for a youthful look. 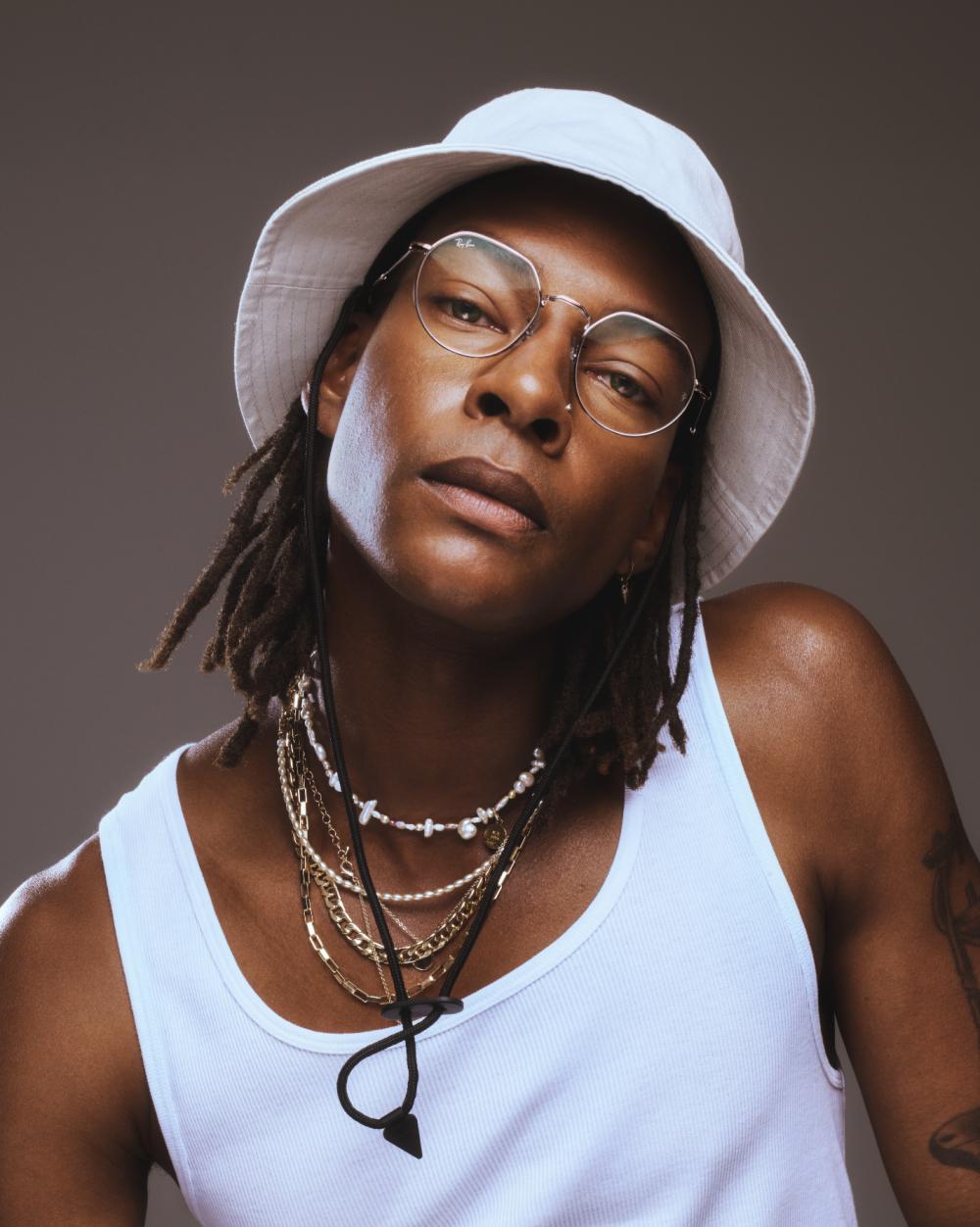 Jack with a metal wire framework. 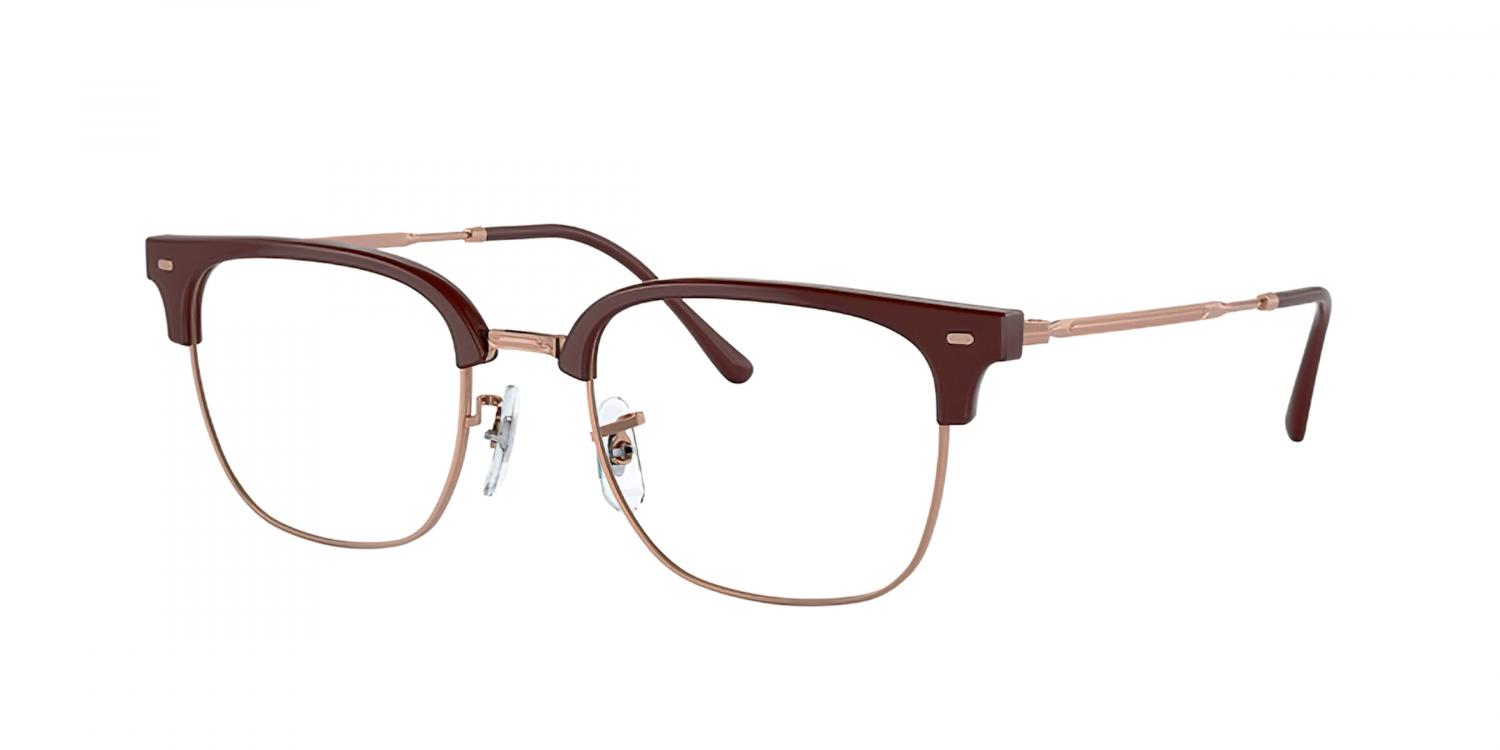 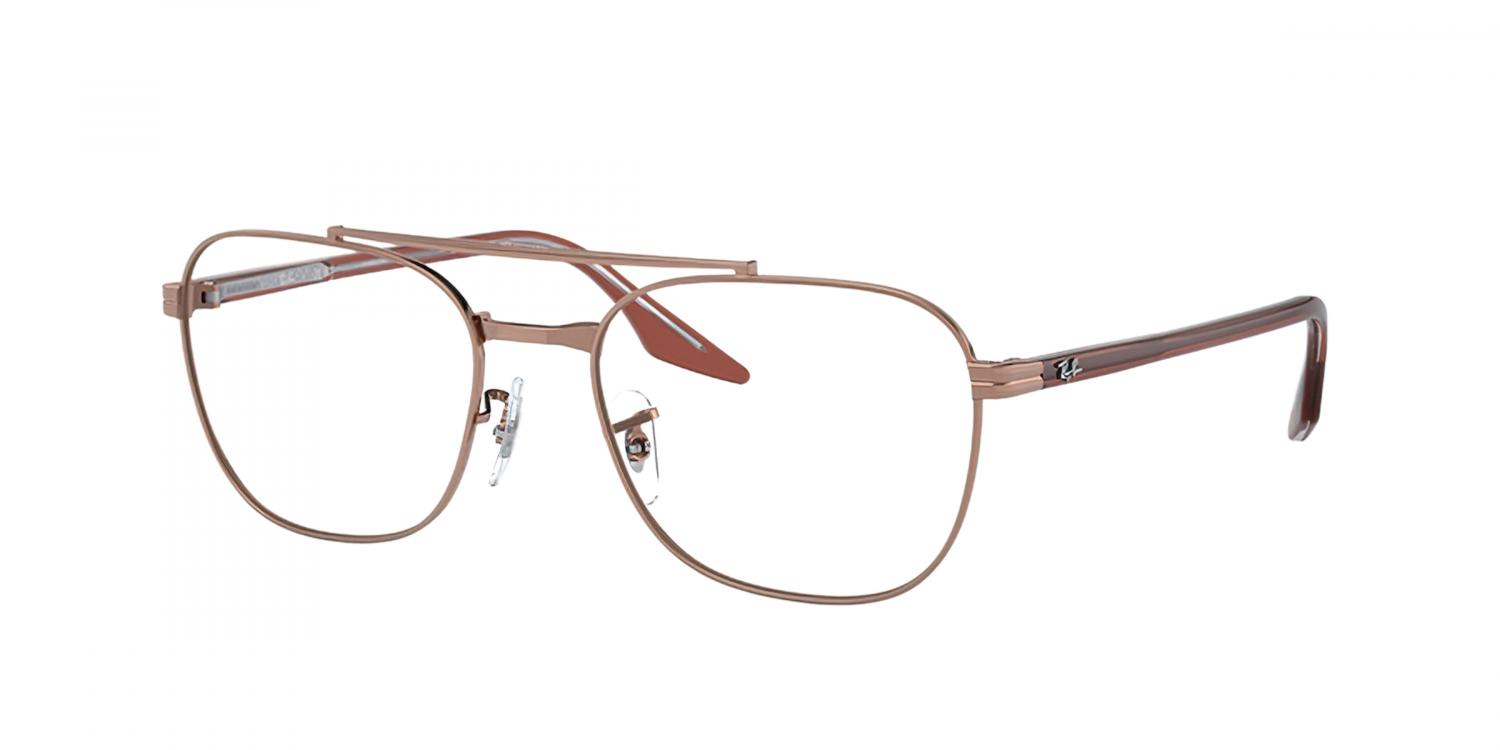