With the slogan "I'm... But...", the brand has just debuted a new TV campaign to inspire the next generation to discover themselves quicker and embrace who they are. Ishikawa is featured alongside a group of up-and-coming Gen Z talents, including high school student and NFT artist Napat Assantachai, who sells his artwork on an online marketplace that accepts cryptocurrency; former Thai national track and field athlete Teerapat Prongaroon; plus-size model Worrasa Cahill, who struggled with body shaming; and well-known LGBTI model Apichet Atirattana, who uses her fashion sense to turn everyday items into ultramodern fashion gear.

"Puma has a long heritage in sports and it is celebrating its 75th anniversary next year. In the past, the brand has long been in the Thai market under an exclusive distributor. Recognising the strong potential of the Thai market, the group set up a subsidiary company to expand different distribution channels, namely wholesale/franchise, e-commerce and an owner-operated flagship store in Siam Center," said Ludwig Tsai, general manager of Puma Sports (Thailand).

"The team is truly ecstatic about this comeback and re-launch of the brand while maintaining its original identity as an authentic sports performance brand that can meld with lifestyle-wearing occasions. To meet the needs of the many sports and lifestyle categories, the brand provides a wide range of products."

To celebrate its opening, the first 100 early-bird shoppers who registered at the brand's social media platform received a special gift and opportunity to enter a lucky draw. They also had the option to purchase exclusive and limited edition collections such as Puma Fast-R Nitro Elite and Fast-FWD Nitro Elite running shoes. 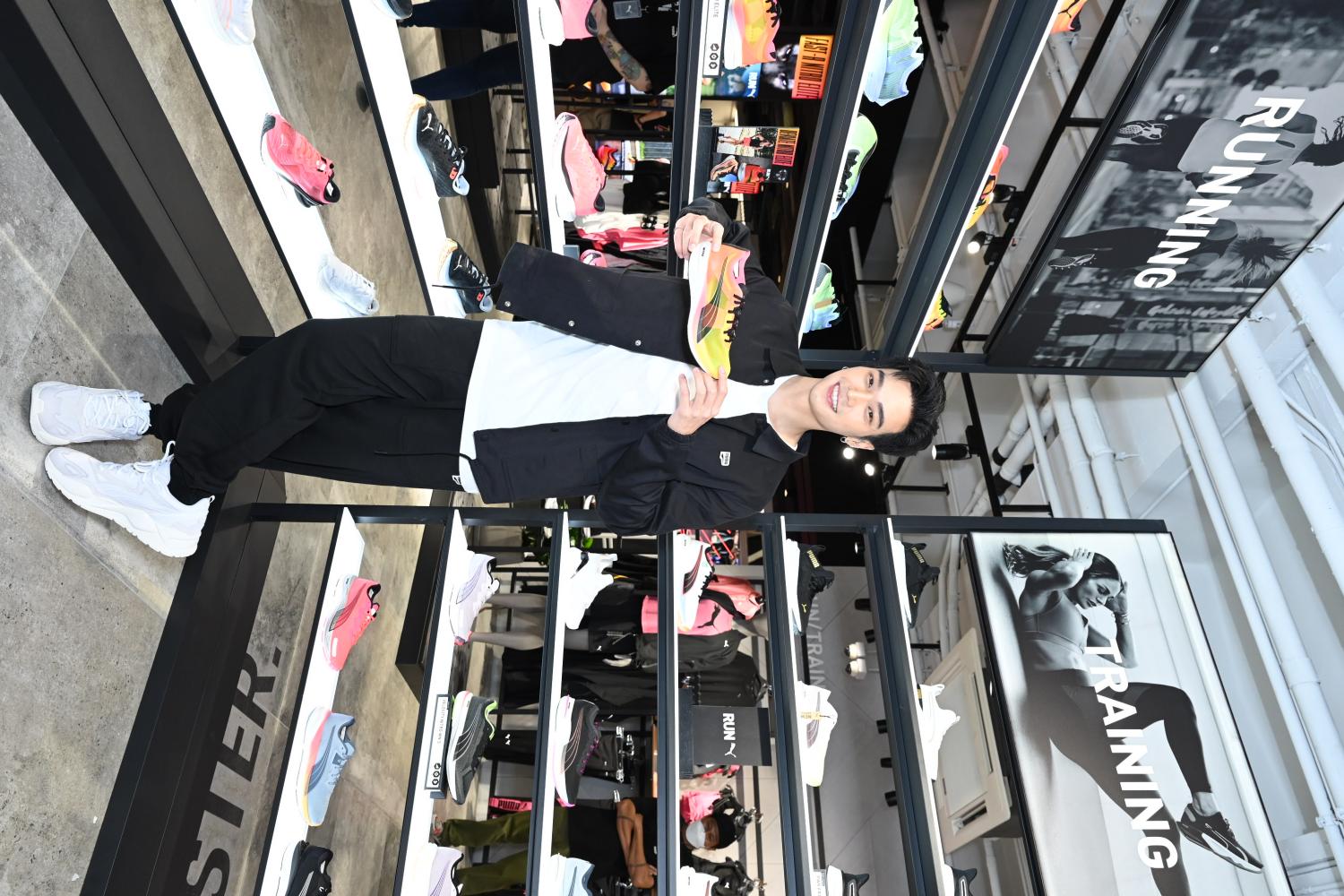 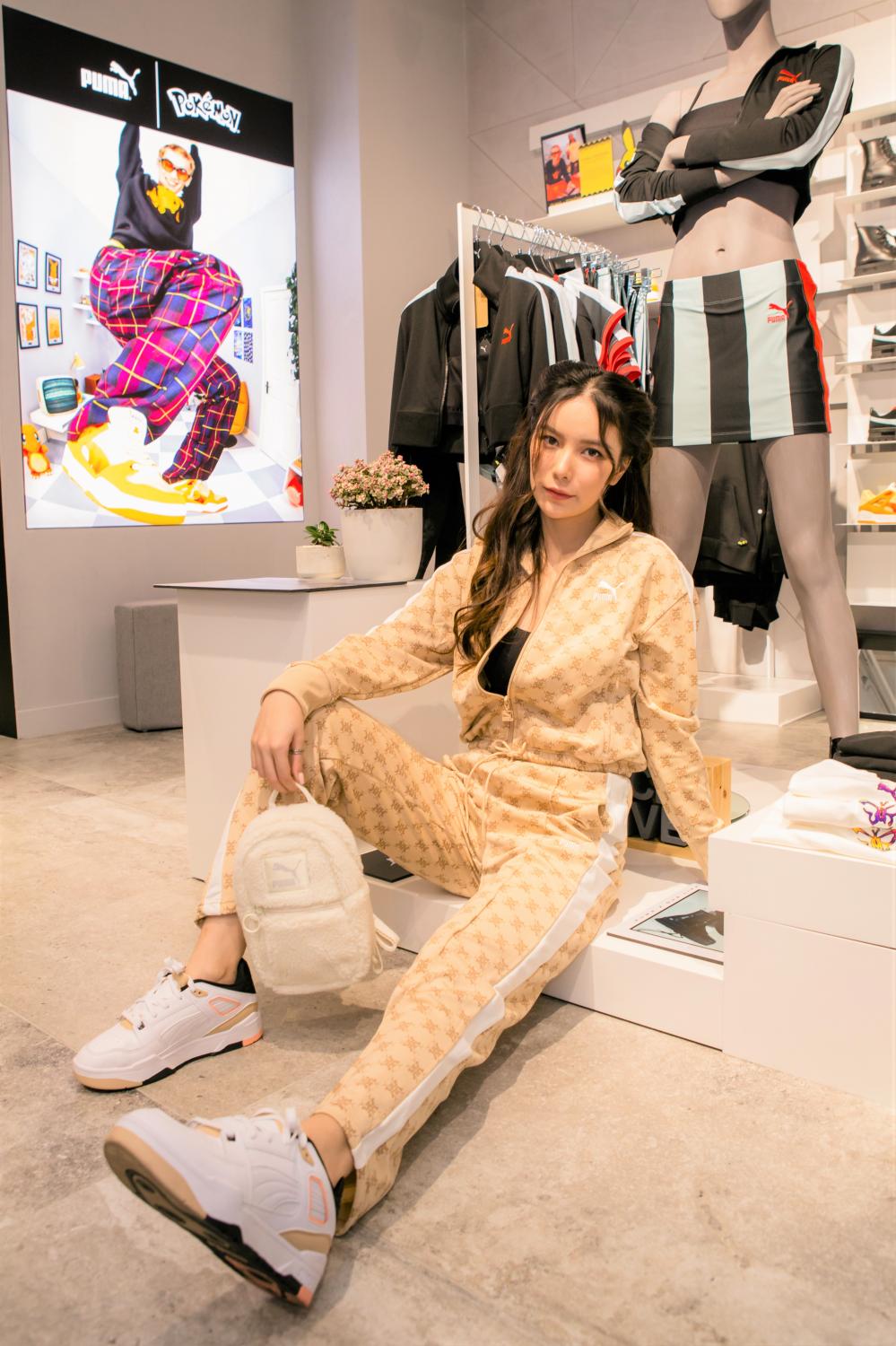 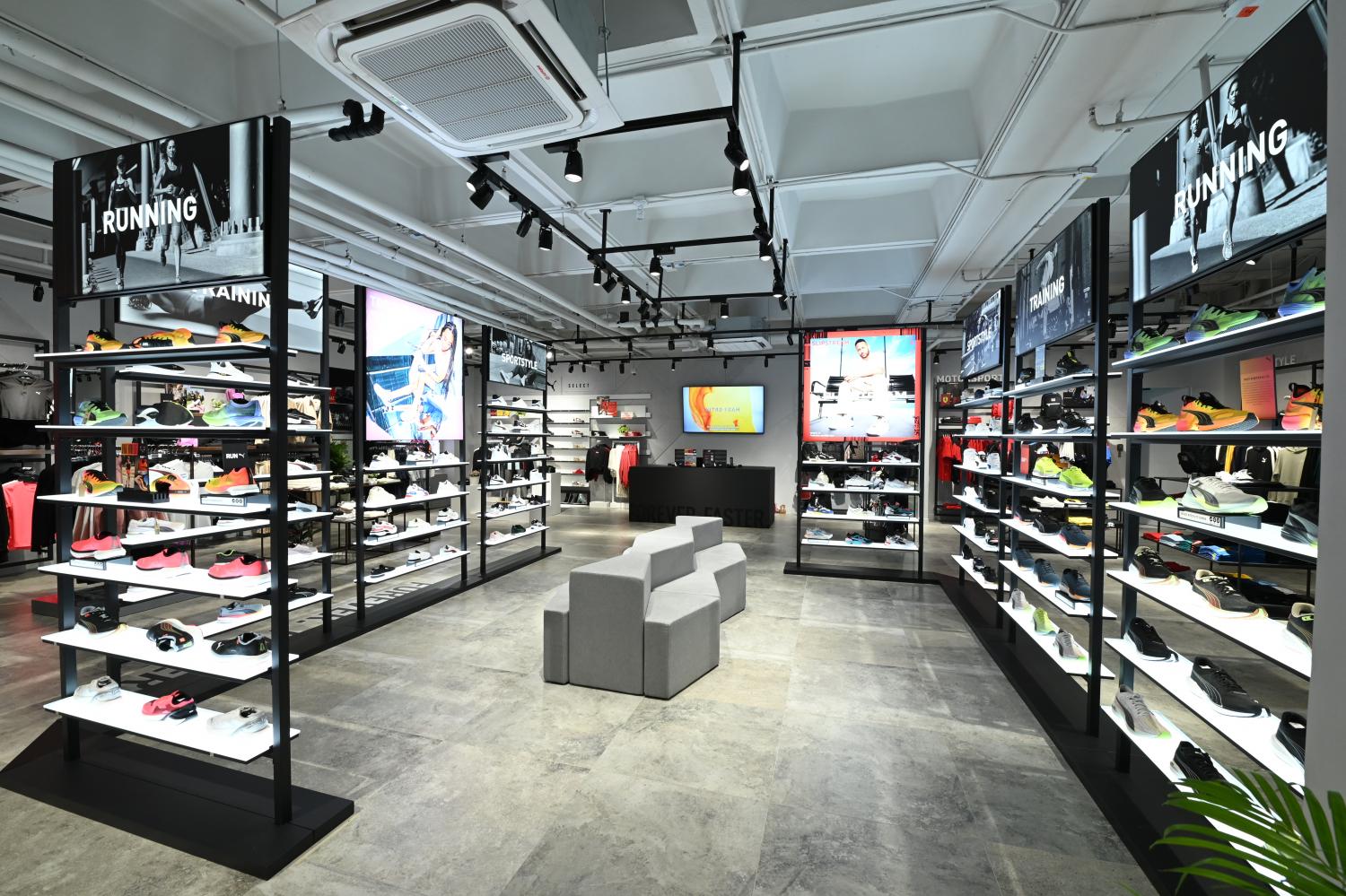 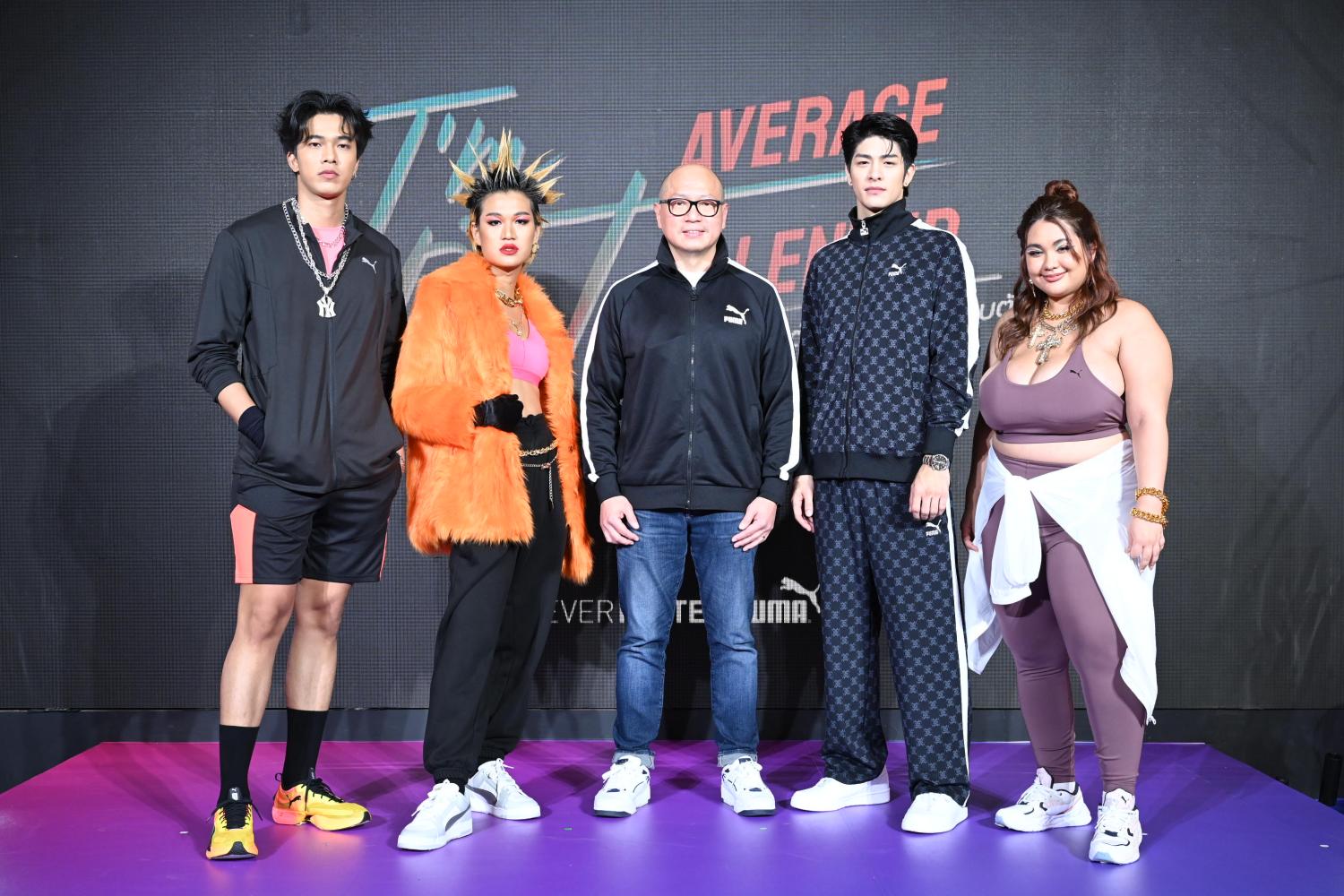 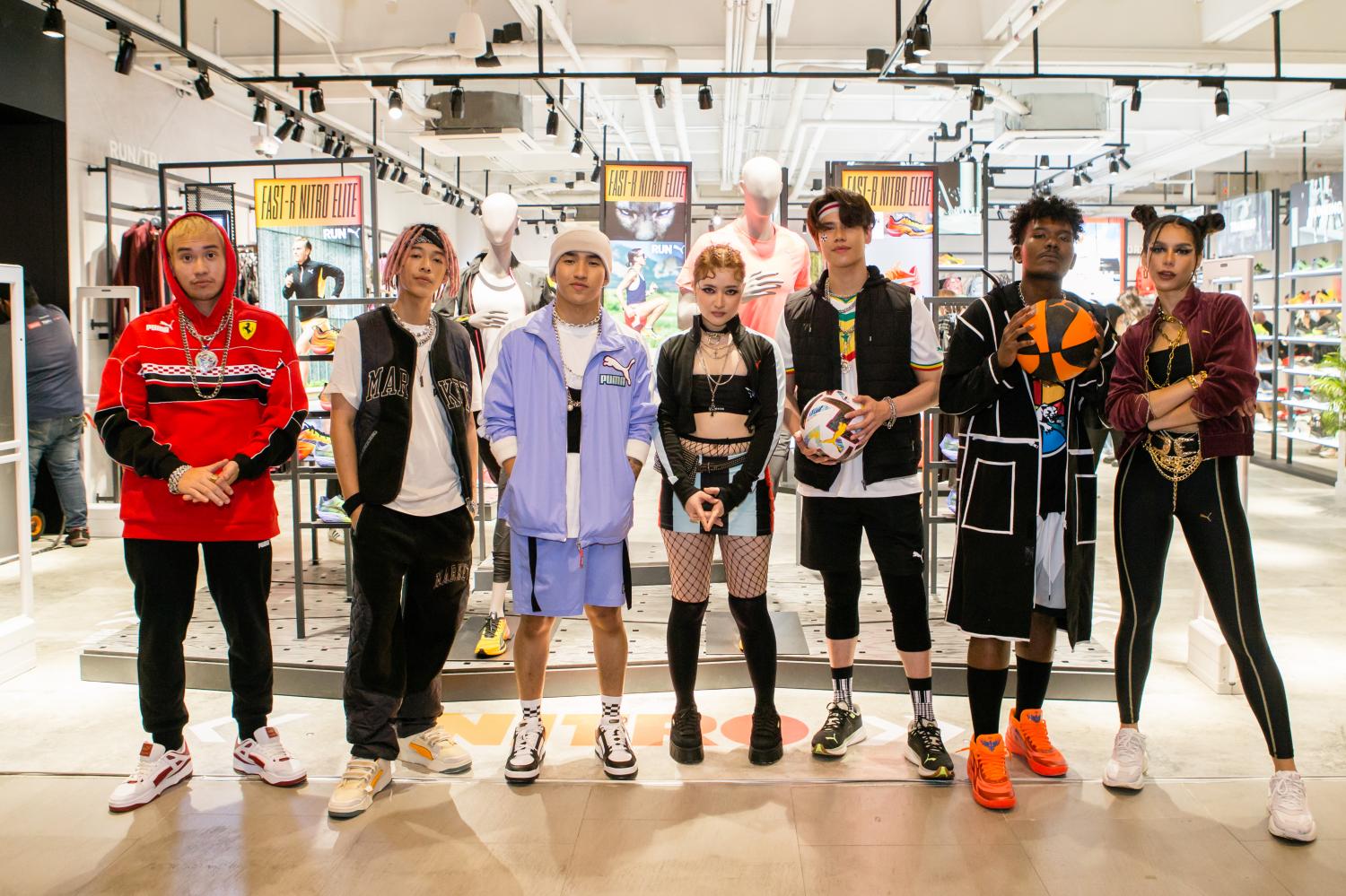 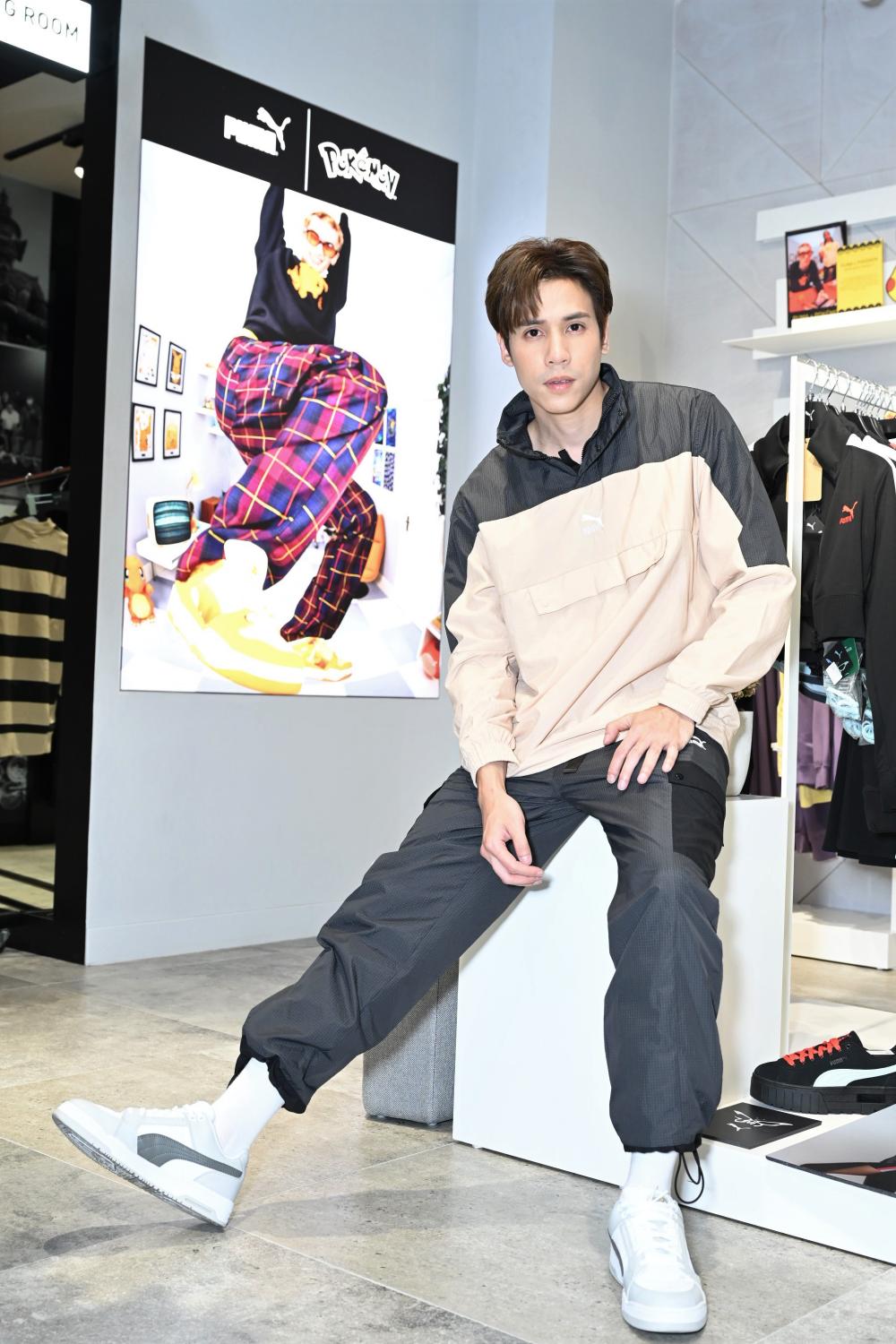 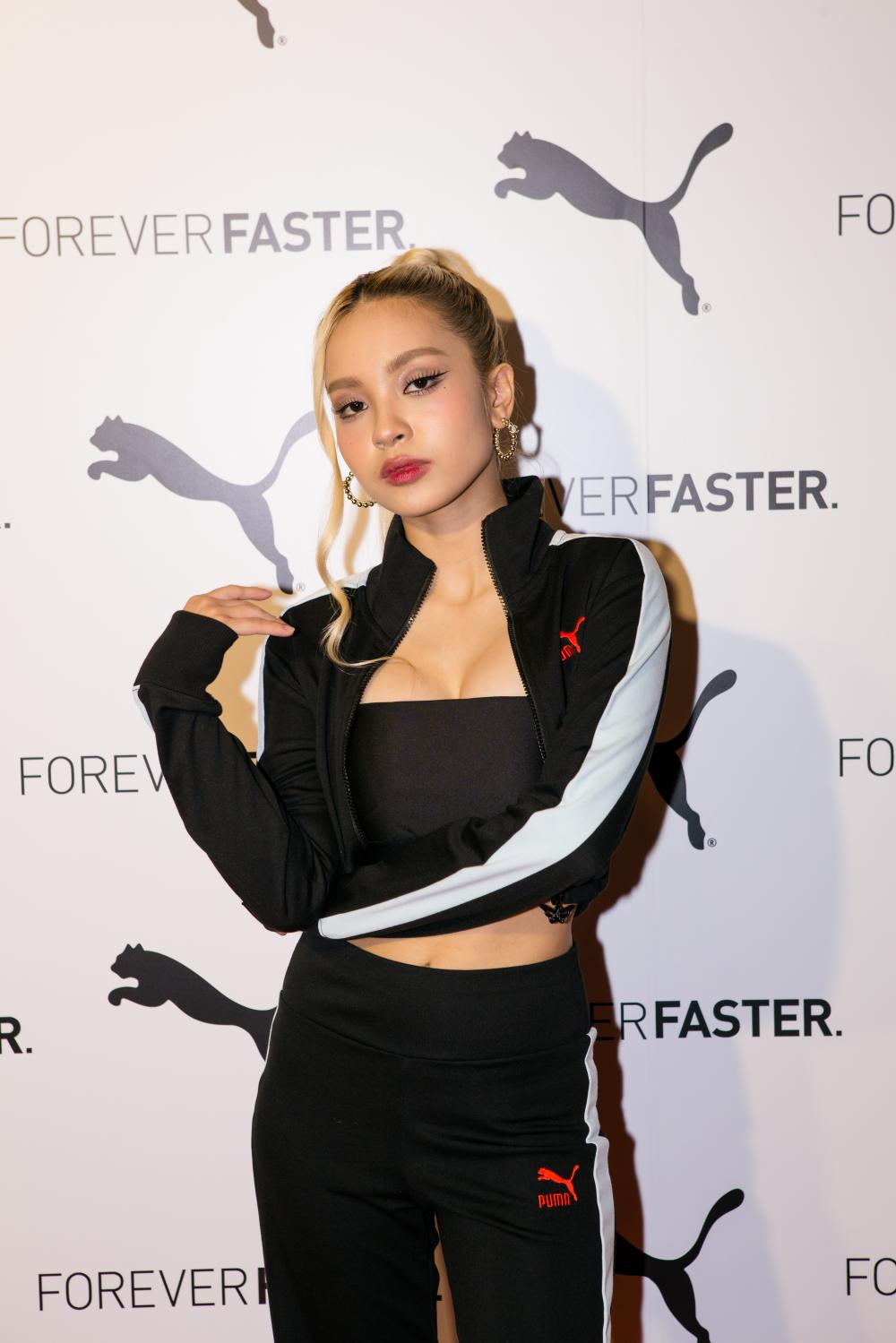