The last three houses in the much-delayed park gone

Pathumwananurak Park is a public park near the Ratchaprasong intersection and was completed in 2018. However, its opening has been delayed as a small number of houses refused to leave the 40-rai area, which belongs to the Crown Property Bureau. 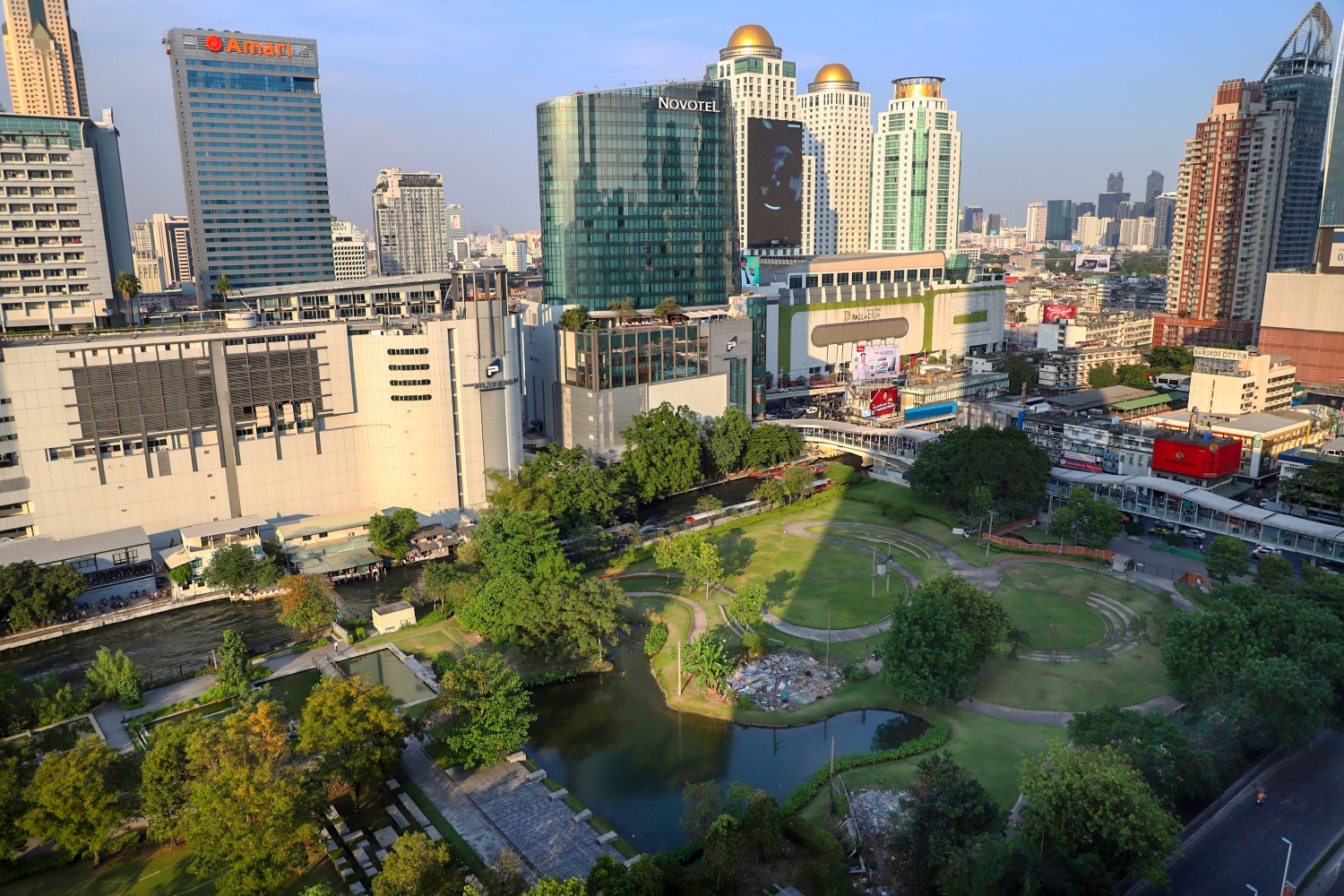 They were part of the Rong Poon community of about 1,000 families, who were relocated to make space for the park.

Princess Maha Chakri Sirindhorn conferred the park its name and it was conceived by the Crown Property Bureau in accordance with her wishes.

Following a lengthy legal battle, the court last year ordered the remaining families to relocate and be compensated. The last three remaining houses in the park were demolished early this month, giving the public hope that the park, which sits in a prime location in Bangkok near major malls and next to the Saen Seap canal, is gearing up for its much-delayed opening. 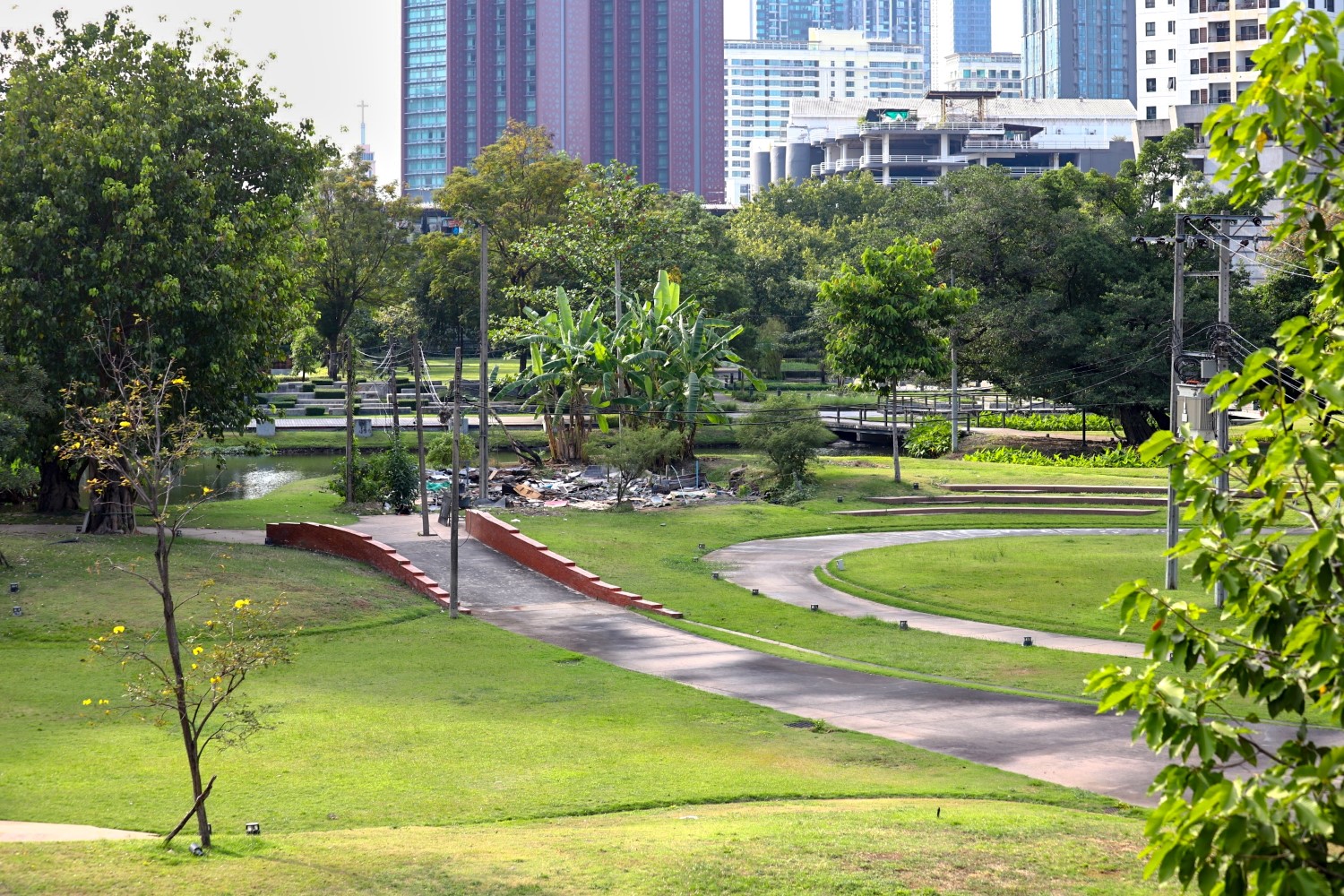 The park will offer much-needed respite from the surrounding concrete jungle, for shoppers and tourists. It will feature a small amphitheatre, an exhibition space, a water treatment facility and more.