A picture of Lanna history

The House of Photography aims to be a photographic exhibition and research centre. It contains an archive of Lanna photographic archives dating back more than 100 years, an exhibition space, photobook library, a bookshop, as well as space for seminars and workshops.

The theme of the inaugural exhibition was selected to create quite a social media stir, since Princess Koko, as she was better known, was the doyenne of Bangkok as well as Chiang Mai society from the 1960s to the new millennium. She was recognised by her distinctive purple hair, social grace, sophisticated demeanour, avant garde style and down to earth humour and sincerity. She was royalty by blood (from the royal lineage of the Lanna kingdom) and by social standing. Her presence ensured the success of any party. Her record of eight ribbon-cutting ceremonies in one day has yet to be broken.

The photo exhibition traced the life of this remarkable lady from her childhood in Chiang Mai, her studies overseas, her work, her social life, as well as her diverse social contribution activities. 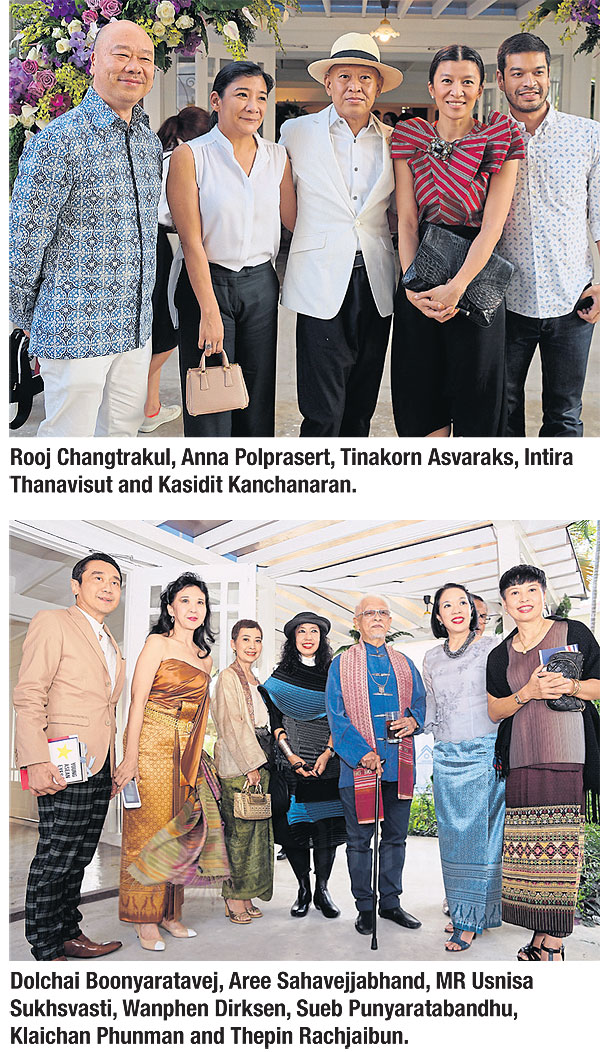 Making an appearance as a special guest of honour was Tinakorn Asvaraks, the only son of Princess Koko. Also attending were the creme de la creme of Bangkok and Chiang Mai society, turning up to pay tribute to the lady they loved so well. Many of them were dressed in Princess Koko’s favourite colour, purple.

Welcoming the guests to the event was Asst Prof Kanta Poonpipat, head of the Media Arts and Design Department, Faculty of Fine Arts Chiang Mai University. He was followed in turn by the mayor of Chiang Mai, Tassanai Buranupakorn, and Chao Wongsak na Chiangmai, now the head of the na Chiangmai lineage. A ribbon-cutting ceremony was performed downstairs first, to open the museum.

Guests then made their way up to the second floor of the Chiang Mai House of Photography building — formerly the house of a district court official — where the photo exhibition was displayed. There, a second ribbon-cutting ceremony was performed to officially open the photo exhibition. 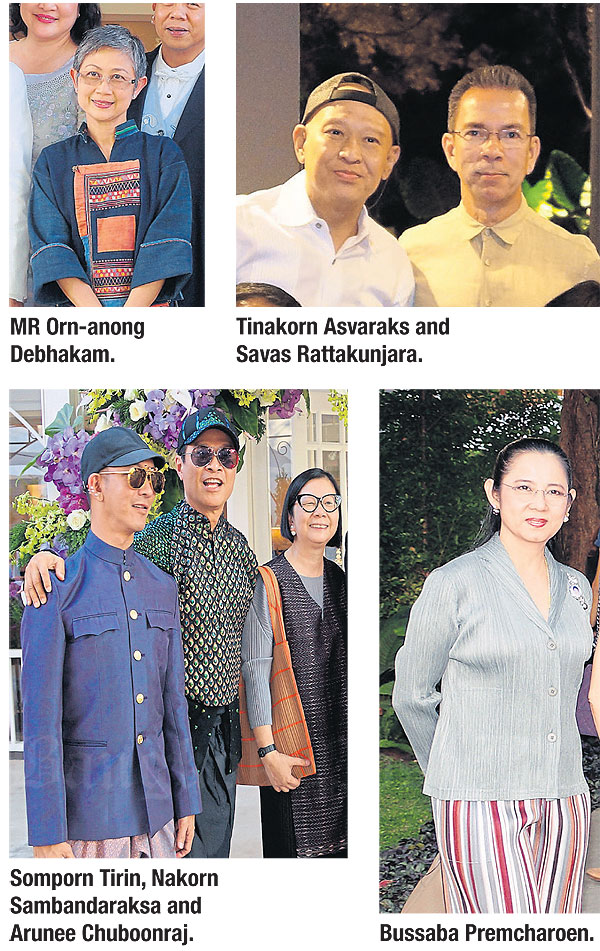 Guests then viewed the images at their leisure. Others mingled downstairs or on the lawn, set up with tea tables and beautiful flowers. Cold drinks and canapes were served, and live music — a fusion of Western and Lanna instruments playing both Thai and jazz numbers — serenaded from the balcony. 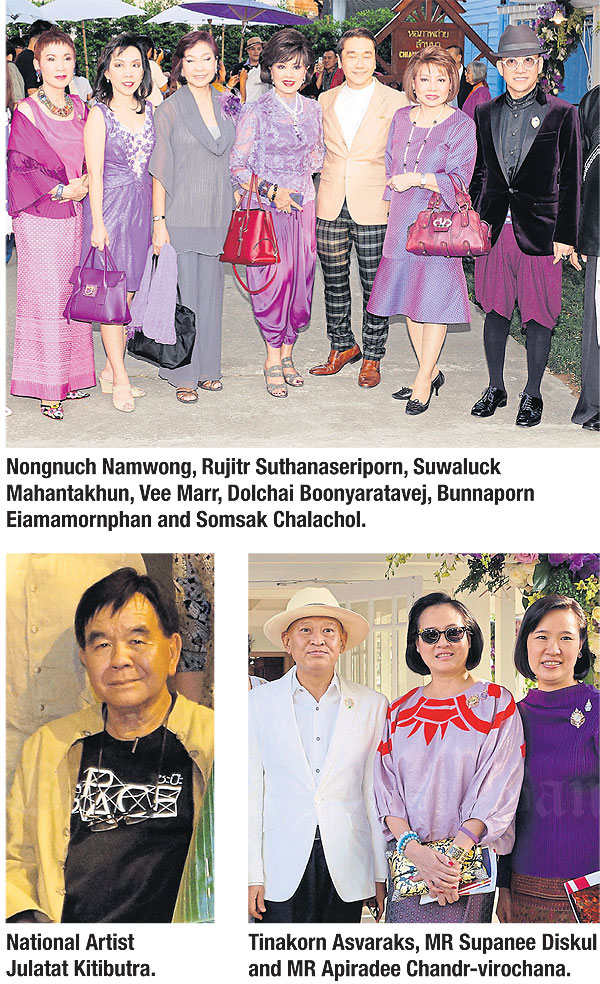 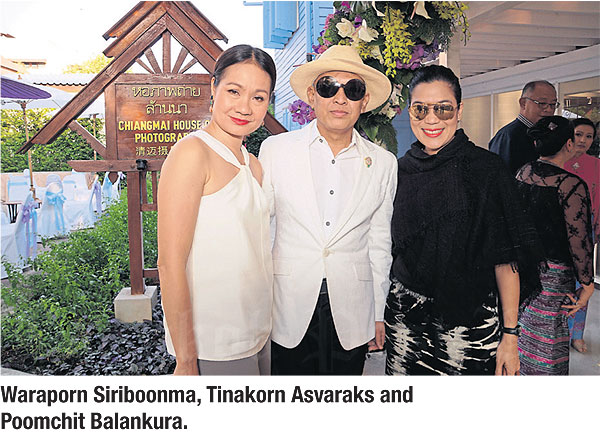