Rally outside embassy tells US to 'stop interfering' 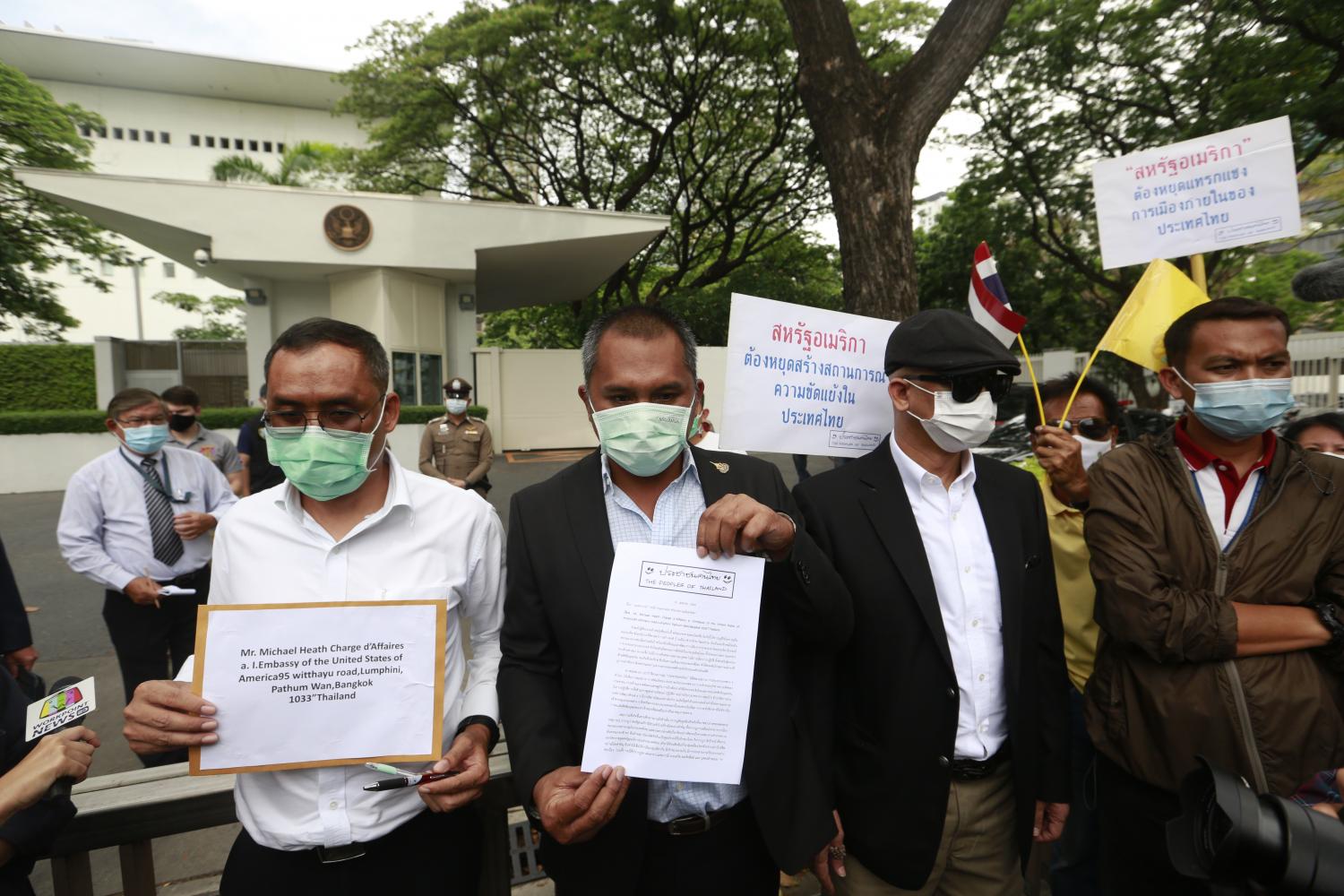 Govt to punish patients who reject stays in field hospitals 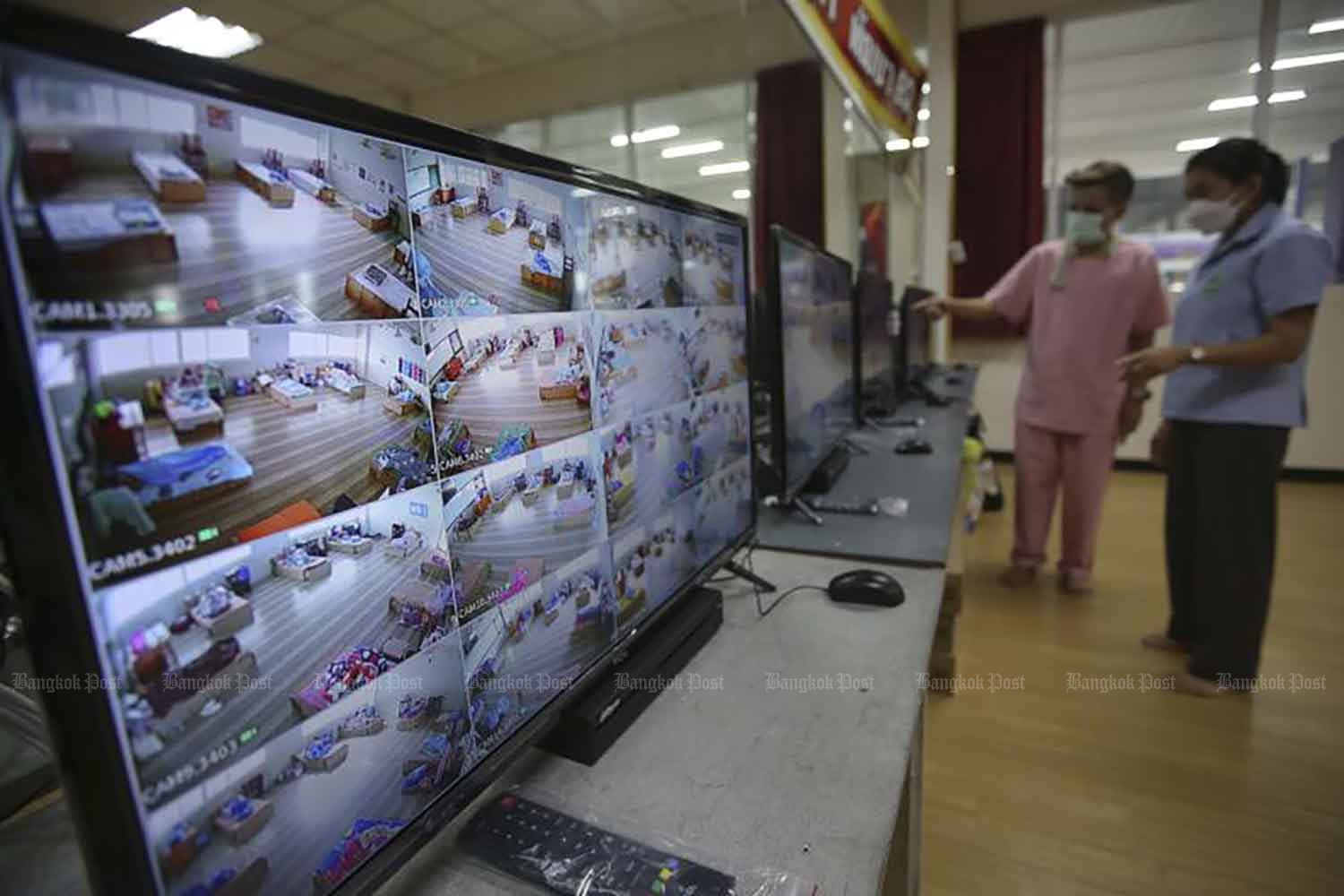 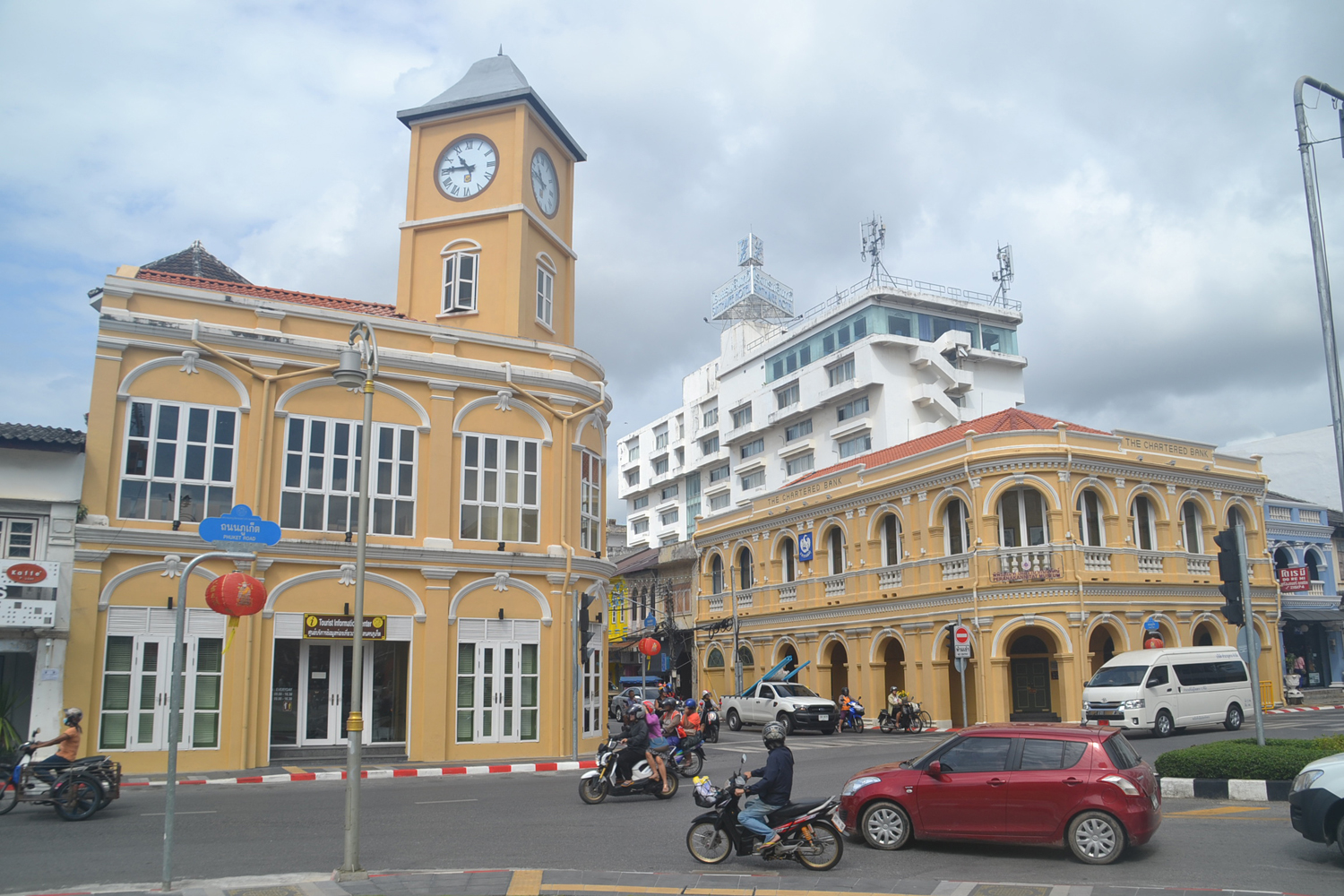 The resurgence of Covid-19 is forcing hoteliers to consider temporarily closing down given the low income and poor demand from tourists.

The Federation of Thai Industries suggests the government use petrol stations and factories nationwide as vaccination locations to speed up the rollout.

The Thai banking industry is expected to remain cautious in controlling asset quality amid economic turbulence brought about by the Covid-19 pandemic.

Thailand adopts use of jab passports

The government has announced it will adopt the so-called vaccine passport, a certificate of vaccination, for use with Covid-19 vaccination in Thailand.

MINNEAPOLIS - Sacked police officer Derek Chauvin was convicted of murder and manslaughter Tuesday in the death of African-American George Floyd in a case that roiled the United States for almost a year, laying bare deep racial divisions.

Gulf Energy Development has announced it is ready to apply for a short-term loan worth 150 billion baht to fund its acquisition of InTouch Holdings.

Covid insurance, which was introduced last year, is proving to be popular, especially during the third wave as concerns mount over more contagious and deadly variants.

Prime Minister Prayut Chan-o-cha defended the government's vaccination programme, insisting it had not been overly slow, nor unjustly favoured one producer over another.

Pandemic has major impact on shopping

The pandemic has changed the way Thais shop.

PRAGUE - The Czech Republic on Tuesday threatened to expel all Russian diplomats from Prague, accusing Moscow of orchestrating an "unprecedented terror attack" on Czech territory in 2014.

MEXICO CITY - Mexican President Andres Manuel Lopez Obrador on Tuesday received his first dose of the AstraZeneca coronavirus vaccine and urged all senior citizens to be immunized, reassuring them it was safe.

Police have again suspended use of checkpoints to test motorists for driving under the influence of alcohol, citing the need to concentrate on stopping the spread of Covid-19.