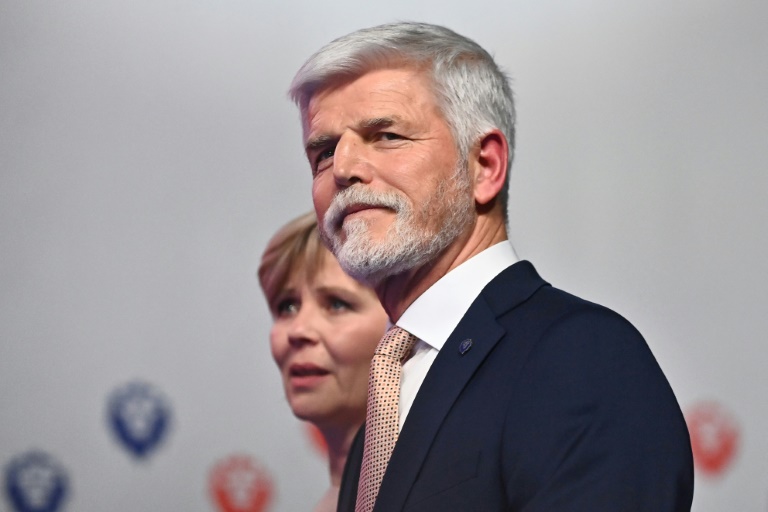 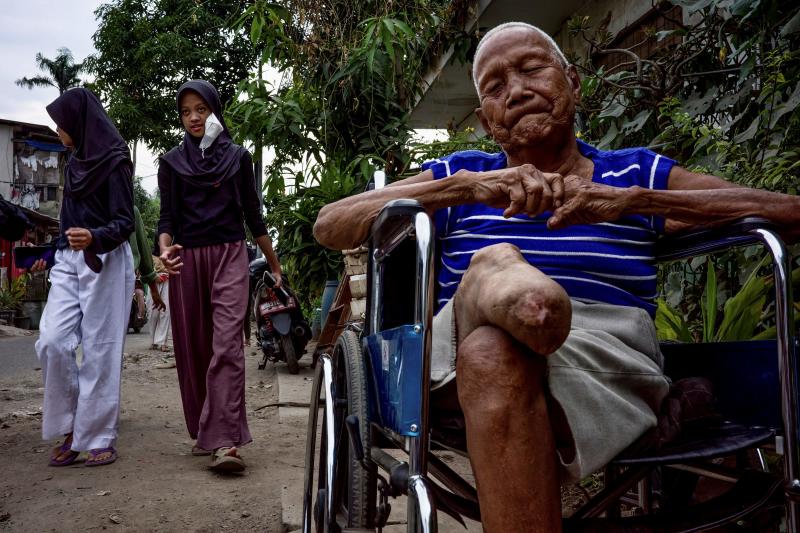 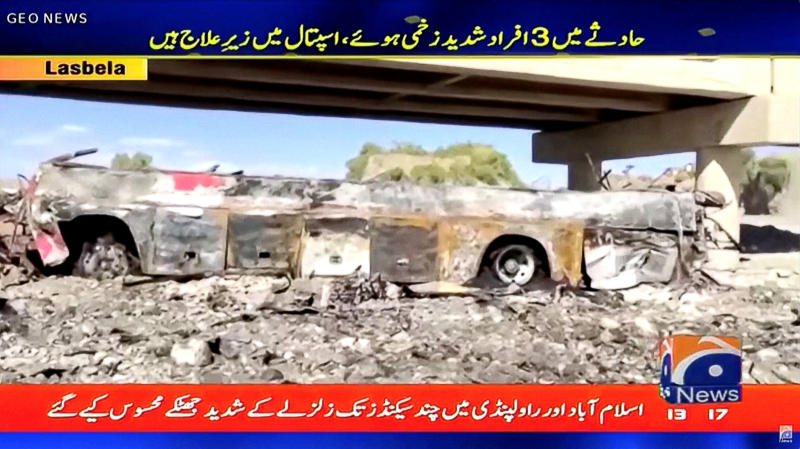 A demonstrator yesterday passed out and was later pronounced dead after joining a march to the Criminal Court in Bangkok to demand the temporary release of political detainees and suspects imprisoned for lese majeste charges.

Drone footage released on Friday (January 27) showed extensive damage across the eastern Ukrainian town of Vuhledar with many buildings damaged by Russian shelling. Reuters was able to confirm the location from the buildings and roads seen in the video which matched satellite and file imagery of the area. - REUTERS

NEW YORK: The idea of New York in wintertime conjures up images of Manhattan's Times Square and Central Park shrouded in snow. Not this year.