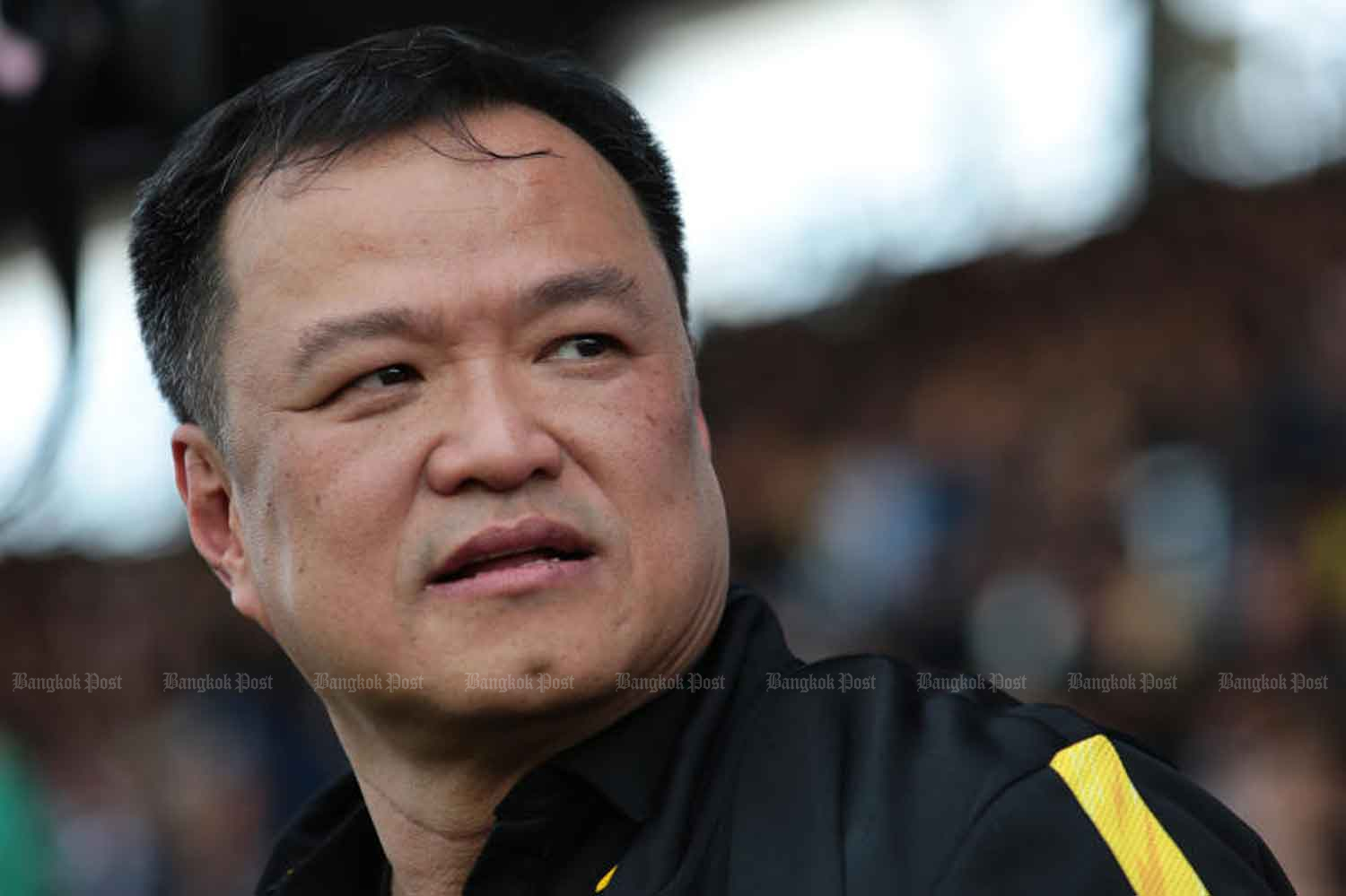 A majority of people do not believe speculation that the ruling Palang Pracharath Party and the opposition Pheu Thai Party have reached a political deal over the method to calculate party-list MPs and to support PPRP leader Prawit Wongsuwon as the successor to Prayut Chan-o-cha as prime minister, according to the result of an opinion survey by the National Institute of Development Administration, or Nida Poll. 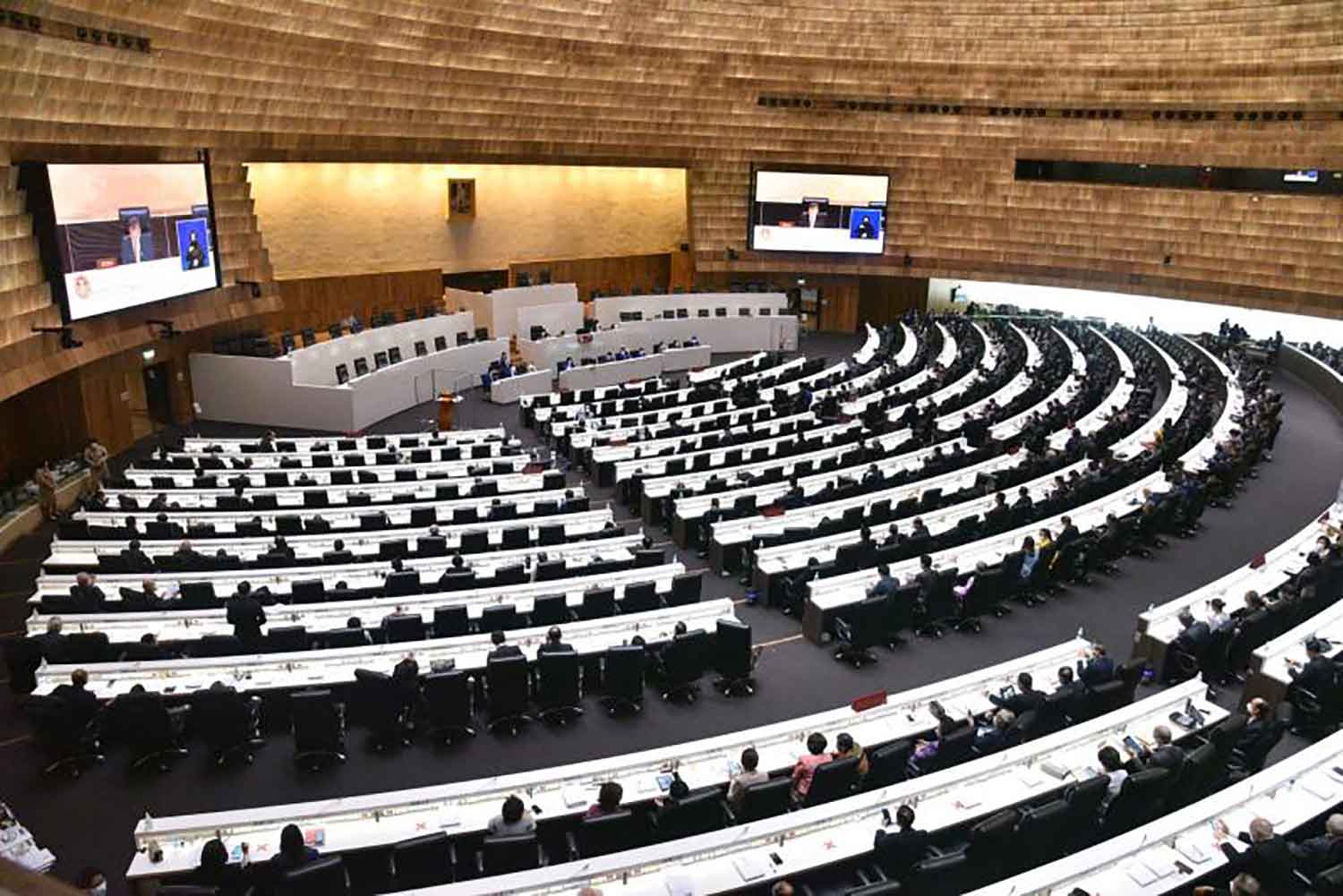 The government may extend the Full Moon Party by two hours until 4am as the renowned monthly beach party is back in full swing. 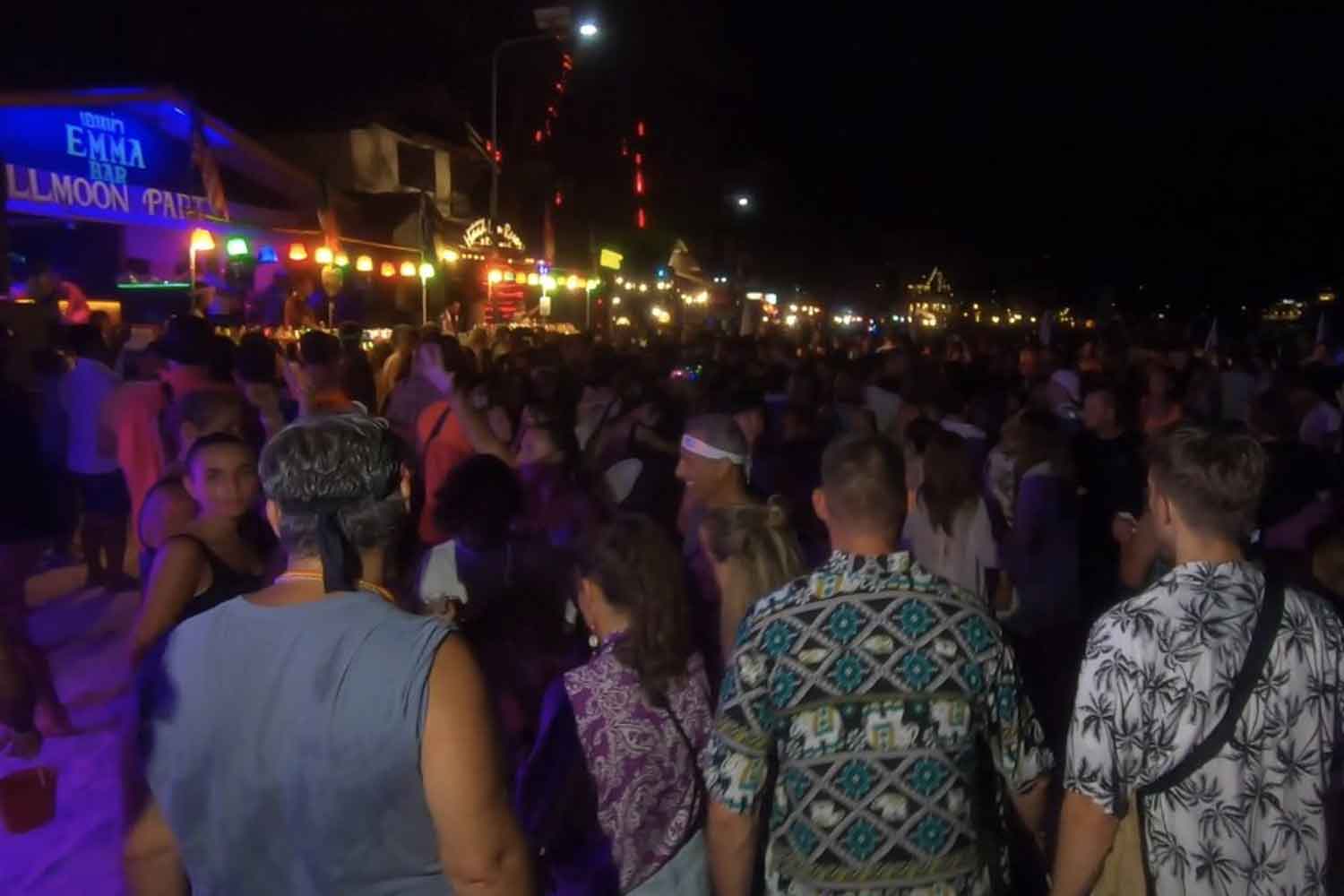 Most people are worried by the discoveries of monkeypox cases in Thailand and most already have some knowledge of the virus, according to a survey by Suan Dusit Rajabhat University, or Suan Dusit Poll.

Tropical depression Mulan has dumped a significant amount of rainwater into 35 dams triggering warnings of a potential spillover from some.

PHUKET: A Singaporean woman was killed and seven others, including her four compatriots, were injured after the car she was driving hit a small tour bus while descending a hill in Muang district on Friday night, say police.

Chinese Ambassador to Thailand Han Zhiqiang says the steady development of China's economy has injected precious positive energy into the world economy during its difficulties.

Myanmar’s ruling junta has moved to restrict political parties from meeting foreigners or international organisations ahead of an election expected next year.