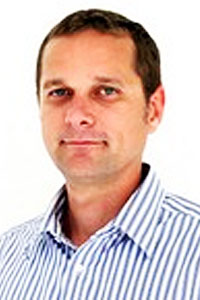 As the globe marked World Press Freedom Day yesterday, journalists were commemorating the one-year-anniversary of dual suicide bombings in Kabul which killed nine of their colleagues. Meanwhile, separate attacks in Khost and Kandahar at about the same time killed another two journalists as well as dozens of civilians. In addition to mourning, the media community also conveyed its enduring respect for these journalists who had risked their lives on a daily basis to report the news.

Ms Qunun's stand on Monday and the subsequent groundswell of support expressed on social media may have saved her life, but she is not yet out of danger.

The Myanmar military's foray into politics has been soundly defeated, along with President Thein Sein, the army man who at least began the reforms.