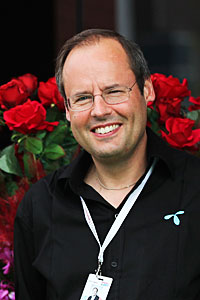 Together, we must stop the scourge of cyberbullying

Thailand’s internet penetration rate is ranked among the top in Asean. Facebook revealed that Bangkok is Facebook's capital, with over 8.6 million accounts. Based on a survey by the Electronic Transactions Development Agency (ETDA), children and youth, aged from 5 to 28 years, are the group that has the highest internet penetration rate of 75% and spend 54.2 hours per week online, or close to 8 hours per day. What hurts Thai society is not only internet addiction, but also cyberbullying, in which children are both bullies and victims.