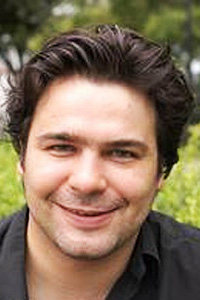 People used to think that the most important decisions affecting Europe were made in Paris, Berlin or Brussels. But in recent months, as the European Union (EU) has confronted the refugee crisis, and the Syrian conflict that is fuelling it, Moscow and Ankara have come to the fore. And the EU is divided on how to deal with its two disgruntled neighbours, Russia and Turkey, both of which feel increasingly snubbed by the West.

In a world that seems often to follow Game of Thrones plot lines, many leaders hope their rivals will collapse before they do.