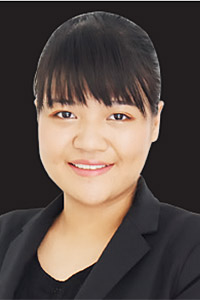 A hazardous heap of electronic waste was found by a joint military-police raid at a rubbish recycling plant in Pathum Thani's Lam Luk Ka districtlast month. (Photo by Apichit Jinakul)

Since China imposed a ban on its import at the end of last year, electronic waste (e-waste), mainly from the United States and Europe, has had to be diverted to alternative destinations. Before then, it was estimated that roughly 70% of e-waste ended up in China. A series of local news reports on illegal imports of e-waste since the beginning of this year revealed that Thailand may have become one of the main destinations.

The international movement of hazardous waste is governed by the Basel Convention on the Control of Transboundary Movements of Hazardous Wastes and their Disposal to which both China and Thailand are signatories. The convention aims to prevent the flow of e-waste from developing countries to less developed ones by prohibiting the cross-border transport of such hazardous waste unless consent is obtained from both the exporting and importing countries.

Caratlux Liumpetch is a researcher at the Thailand Development Research Institute (TDRI). Policy analyses from the TDRI appear in the Bangkok Post on alternate Wednesdays.

People rush to buy old-fashioned transistor radios after Prime Minister Prayut Chan-o-cha recommended them as a reliable channel for flood information when other systems fail.