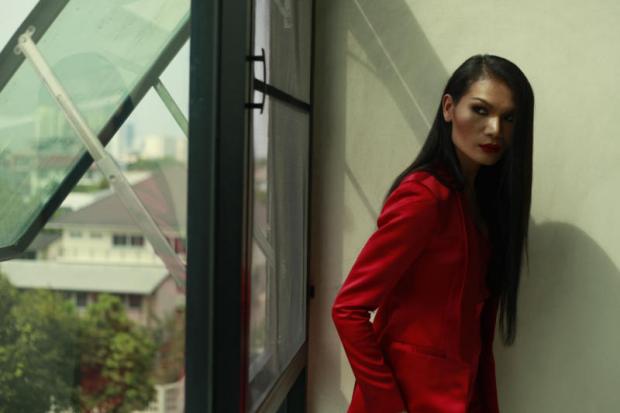 LIMA - Protesters who have brought parts of Peru to a standstill for weeks closed in on Lima's international airport Tuesday as lawmakers mulled bringing elections forward in a bid to end the deadly mobilization.