Integrity vital as our system falters

In recent months, questionable logic in the justice process involving certain political cases has raised many eyebrows -- as many as were raised by the Election Commission's ruling that helped the first runner-up party form and lead a government after the March election.

Amid widespread apathy among the centre right towards this trend and simmering anger and bitterness on the left, I watched these developments with a mounting sense of hopelessness. Then. Bang. A gunshot to the chest of a judge in Yala in an apparent suicide attempt on Friday provided a glimmer of light at the end of the tunnel despite the tragic nature of what happened. Many others will undoubtedly have felt the same.

It was his apparent act of self-sacrifice and whistle-blowing that gave me hope -- nothing to do with any choice to self-harm. 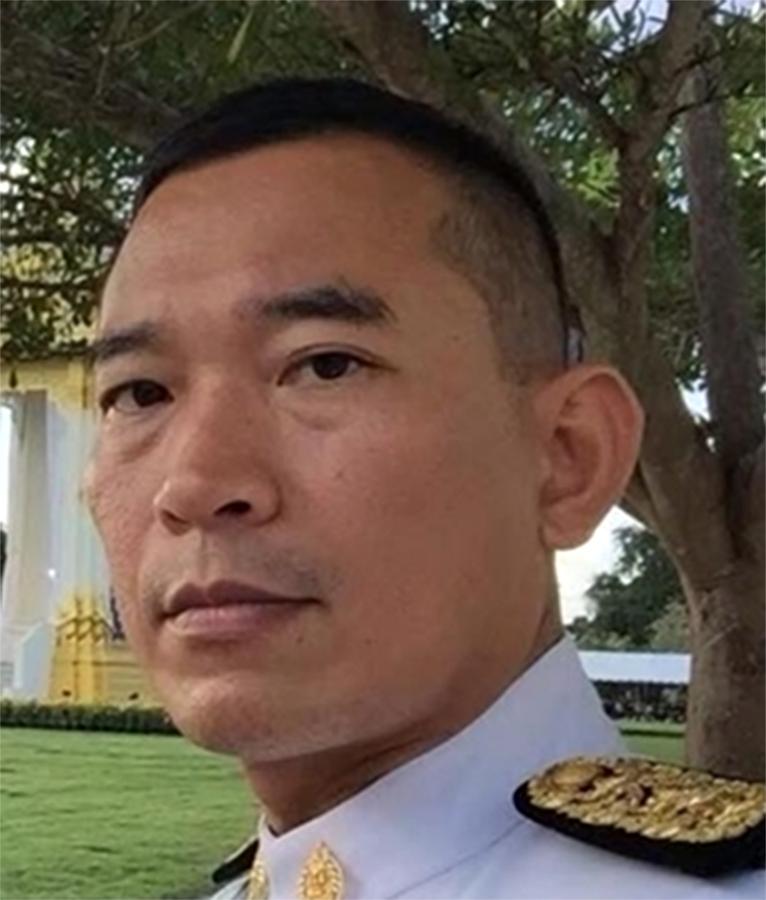 Judge Khanakorn Pianchana shot himself in a courtroom after handing down a verdict that acquitted five men charged with the shooting of five people last year in Yala.

Apart from citing a lack of evidence, the judge also pointed to problems in the justice process. Martial law and other special legislation, which should have been reserved solely for national security cases, were used by officials during the detention and interrogation of the accused in the murder case he was ruling on, he said in his statement.

He also alleged judicial intervention, an attempt to have him change his ruling.

The incident has shaken the nation because it is unusual to witness such an act from anyone within the judicial branch, which is subject to very little criticism because of a high level of respect from the public as well as a number of laws that prevent people finding fault.

We may interpret his statement in ways that suit our own political narratives, but we should not let political bias obscure our judgement and overlook the facts that he tried to bring to light.

Since the 2006 coup, the justice process and the rule of law have been increasingly questioned over the handling of numerous political cases, let alone many other non-political ones. After the 2014 coup, things got worse with the former military regime's ruthless legal blitz against the left -- pro-democracy activists and Pheu Thai and Future Forward politicians.

Then, we had an election in March that delivered in terms of process, but appeared lacking in legitimacy.

After that, numerous lawsuits and complaints were filed against Future Forward and its leader Thanathorn Juangroongruangkit. Many accusations made us scratch our heads. For instance, the party was accused of being part of the much-fabled Illuminati secret society simply because of the design of its logo.

Due to the peculiarities in these cases, many of us tried to decipher a sound legal basis but found instead little to nothing that seemed reasonable.

Then there came another strange case. Former red-shirt leader Suporn Atthawong in June became the only red-shirt protester still in Thailand not to be prosecuted for disrupting the 2009 Asean Summit because prosecutors and the police failed to locate him to hear the indictment before the statute of limitations in the case expired on April 11.

Guess what he had been doing since the prosecution decided to indict all suspects on Feb 8? He had been on the campaign trail running as a candidate for the pro-military Palang Pracharath Party (PPRP) that is now leading the coalition government.

Before this, there had been rumours about negotiations between the former military regime and certain politicians from the Pheu Thai Party, Mr Suporn included, that they would be offered a deal in exchange for potential lawsuits against them not proceeding if they switched camps and helped out the PPRP. And some of rumours did not just emanate from the dark corners of social media, but were talked about openly by former Democrat Party leader Abhisit Vejjajiva and activist Veera Somkwamkid.

All of these strange episodes have happened while the conservatives, many of whom are my friends and acquaintances, have either tolerated or ignored them. I believe they may have reacted differently if these things had happened to their political camp because many of them are usually quite logical people.

But what else can we ordinary people do? We just observe the decline in trust and faith in the system and quietly hope that some officials working within the institutions can maintain their integrity. Judge Khanakorn's apparently self-inflicted gunshot served as a wake-up call. He demonstrated, at least to me, that there are still people in the system who want to stand up and fight for something that is right.

While I do not think anyone should have to sacrifice their life or job security for the sake of fighting or exposing injustice or irregularities, I still believe they can demonstrate their integrity. That can done just by doing their job properly and pushing the limits when it becomes necessary.

Officials can challenge decisions of their superiors in law enforcement with facts, existing rules and regulations as well as whether something is actually reasonable. In the media, we can highlight irregularities and illogical cases in law enforcement.

Moderate conservatives may dislike Mr Thanathorn or disapprove of his party's political ideology. But political partisanship should not be a ticket for them to ignore or approve these irregularities because one day something similar could happen to their political camp.

At the end of the day, we may not win the fight against irregularities. But at least we might be able to keep them in check. Transparency and reasonableness in the justice process and other key governing institutions will lay concrete foundations that all of us could later rely on. Judge Khanakorn, who is now recovering, has shown that during this period of political turmoil we need to demonstrate integrity, not apathy.