It's tradition for media to look back at the year that's about to end with some sort of recap. Therefore, I would like to commemorate 2019 with Guru-style awards for people and moments that may get overlooked. g

Father and Daughter of the Year Award 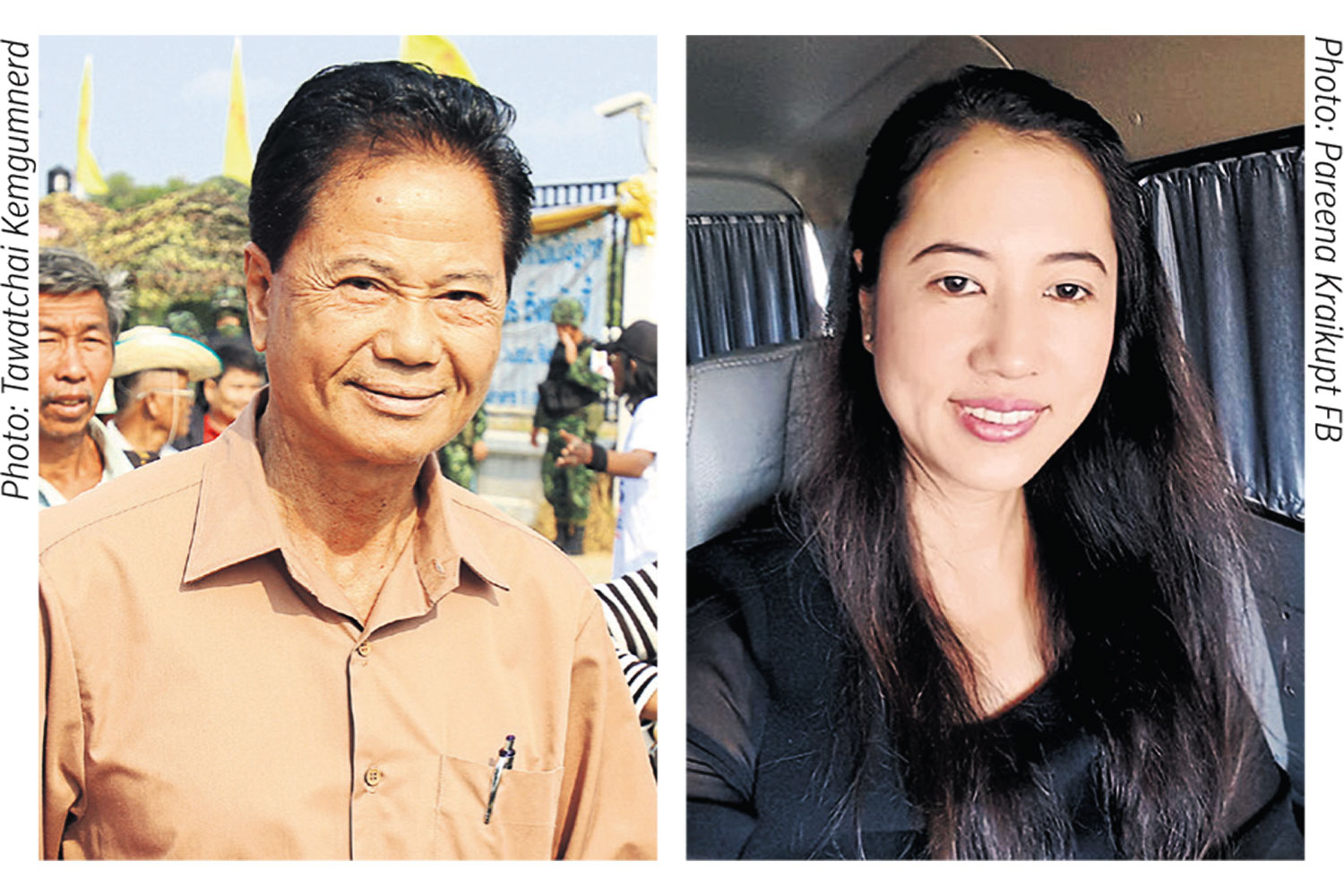 Thai anti-corruption agencies awarded the Thai army for having the highest score on transparency and integrity among government agencies at an event held to commemorate the International Anti-corruption Day on Dec 9. It scored 97.96 points out of 100. What about the Ministry of Defence's alleged off-budget spending and the lack of explanation, you ask?

Survivor of the Year Award

Thamanat Prompow. Despite his dubious background that many think unfit of becoming a minister, you can't help but wonder how could he survived all the controversies and still keep his job. (You and I may already have answer for that). First, The Sydney Morning Herald published an article detailing his drug conviction and jail time in Australia, which he previously downplayed and offered a different version to the Thai media. Then his education qualification was called into question as his doctorate degree seems to come from a not-so-legit institute and BBC Thai also reported that there are at least 14 places in his thesis that were exact same sentences from someone else's thesis in Finland. Digging further into his past, you'll learn that he has changed his name several times and was acquitted of a murder charge, too. 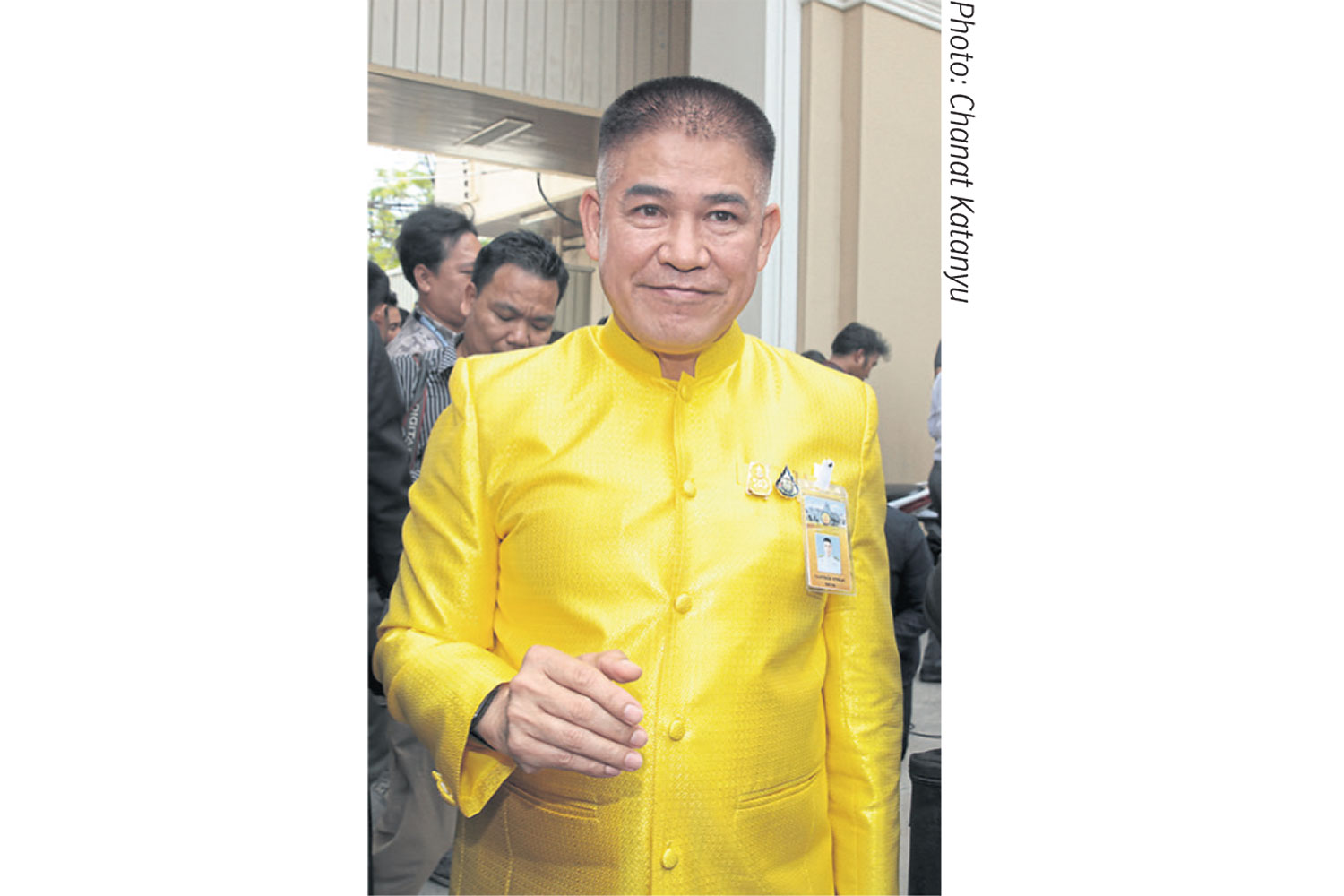 The Multitasker of the Year Award

PM Prayut Chan-o-cha wins this title for the second time in a row. This year alone, all while running the country for the second term, he has improved his selfie-taking skills, released two new singles, authored one more poem, read tonnes of books, uses Google regularly to obtain new knowledge and cook, too. What can't Uncle Tu do, amiright?

The Most Savage Moment Award

This award goes to the schoolboy who retaliated after an ama slapped him, after he told her to keep it down as he was trying to study for an exam in a school yard. Literal savage = the ama. Figurative savage = the boy, for doing something brutal but (kinda badass).