Necessity is the Mother of Invention: Covid-19 Edition
Opinion

Necessity is the Mother of Invention: Covid-19 Edition

The C-word has us all worried, confused and clean out supermarket shelves. The televised address by PM Prayut Chan-o-cha on Monday didn't help much and the temporary closure of various venues until March 31 certainly does not. A few venues have taken extra measures and have temporarily shut shop, namely theCommons Thonglor, Beam and Demo. I'm pretty sure the list is going to get longer in the coming weeks.

Amid this doom and gloom, there are people who are protecting themselves and others through this troubling time using their creativity, a skill that can brighten up our 14 days (of working from home or being in self-quarantine). Stay strong, dear readers. We'll get through this together. Mini Timeouts in Elevators: You can't do social distancing in tight spaces such as elevators so the next best thing is to not face each other. This hospital elevator has been divided into six mini zones by stickers with instructions to tell people to stay in their boxes with their backs facing each other. It may look like the lift riders are in a timeout but it reduces chance of them passing anything on each other. Will this become the new norm for lifts in malls and offices? 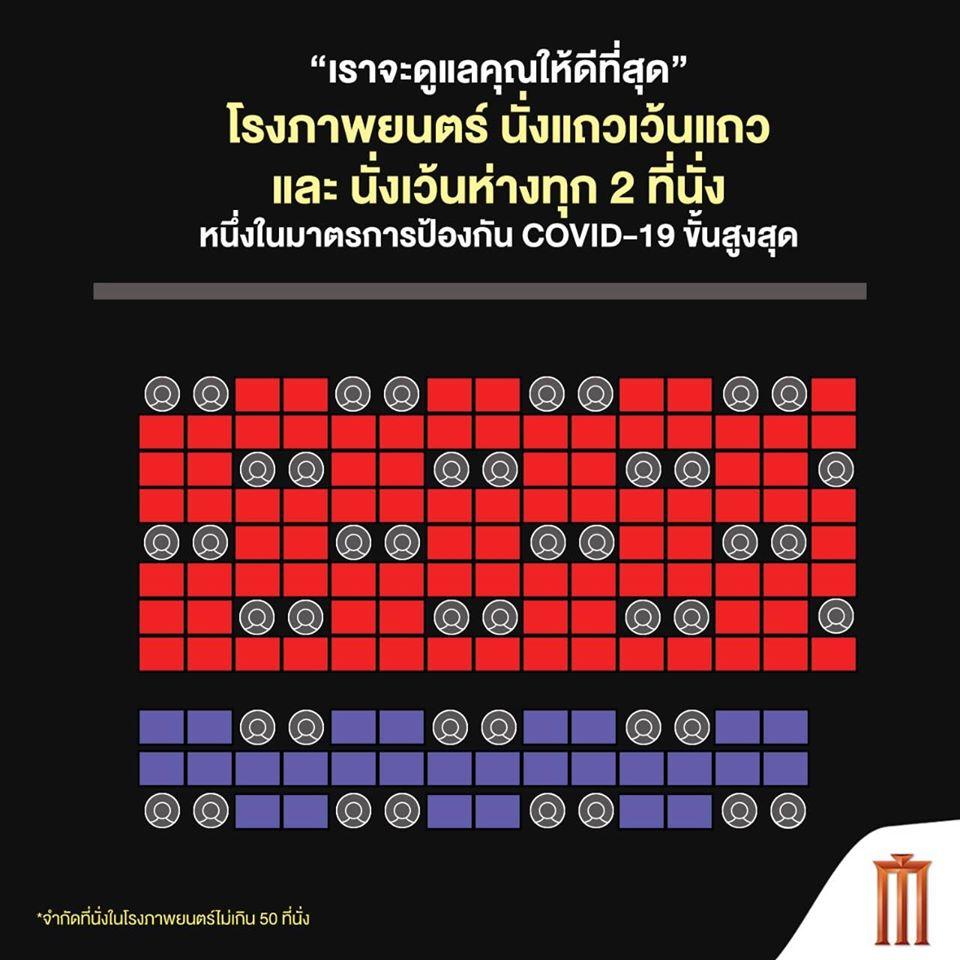 Rearranging Seats: At the risk of sounding like a free ad for Major Cineplex, we have to give them props for adjusting their seats arrangement for the safety of viewers. Major Group announced that, from now on, moviegoers will be seated at every other row and they will be at least two seats away from each other, unless they come as a couple. Each cinema will also not accept more than 50 people for a screening. This applies to their cinemas nationwide. 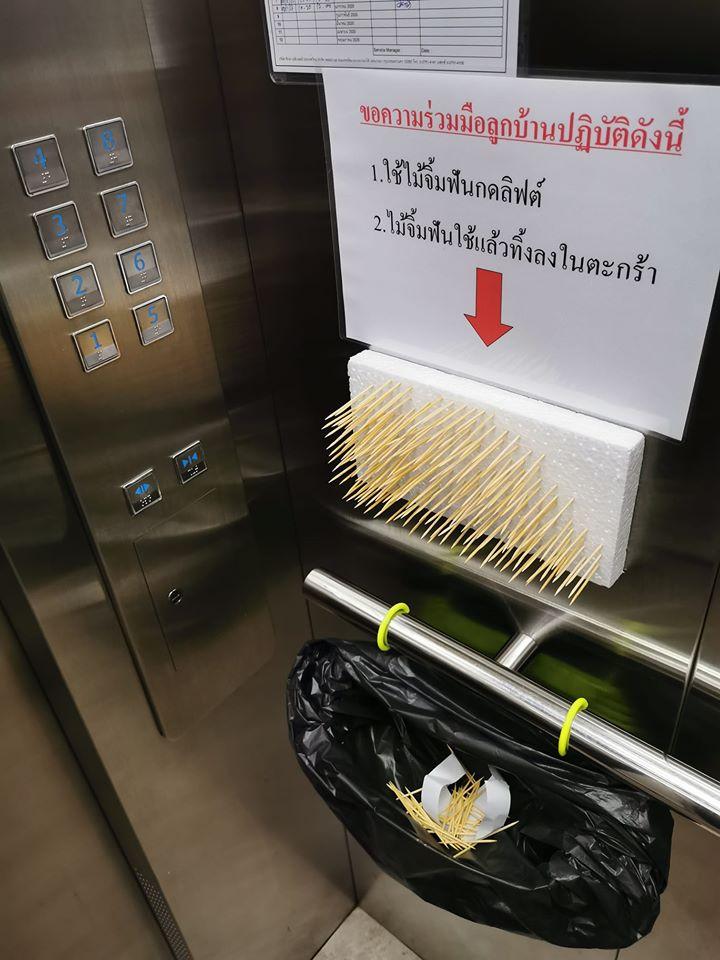 Pushing the Buttons: Safely People have been sharing pictures of lift button panels in their condos and office buildings. These buttons can potentially be a hot spot for spreading germs. To contain the problem, toothpicks stuck on a piece of styrofoam is glued near the panel so riders can push a button with a toothpick and discard the used toothpick in a bin or a bag provided. Not so good for the environment but desperate time calls for desperate measures. The real credit for this ingenious idea goes to China, where it originated from. Sensible Self-Quarantine: Creativity doesn't have to mean something elaborate. Facebook user Nipaporn Kornkamol shared how she and her husband have self-quarantined after coming back from Osaka, Japan. One of several measures they used to protect themselves and others is to hang hooks on their front gate and put up a cute sign so deliverymen can ring their buzzer and leave stuff for them without having to in be in close proximity. Simple and sensible. 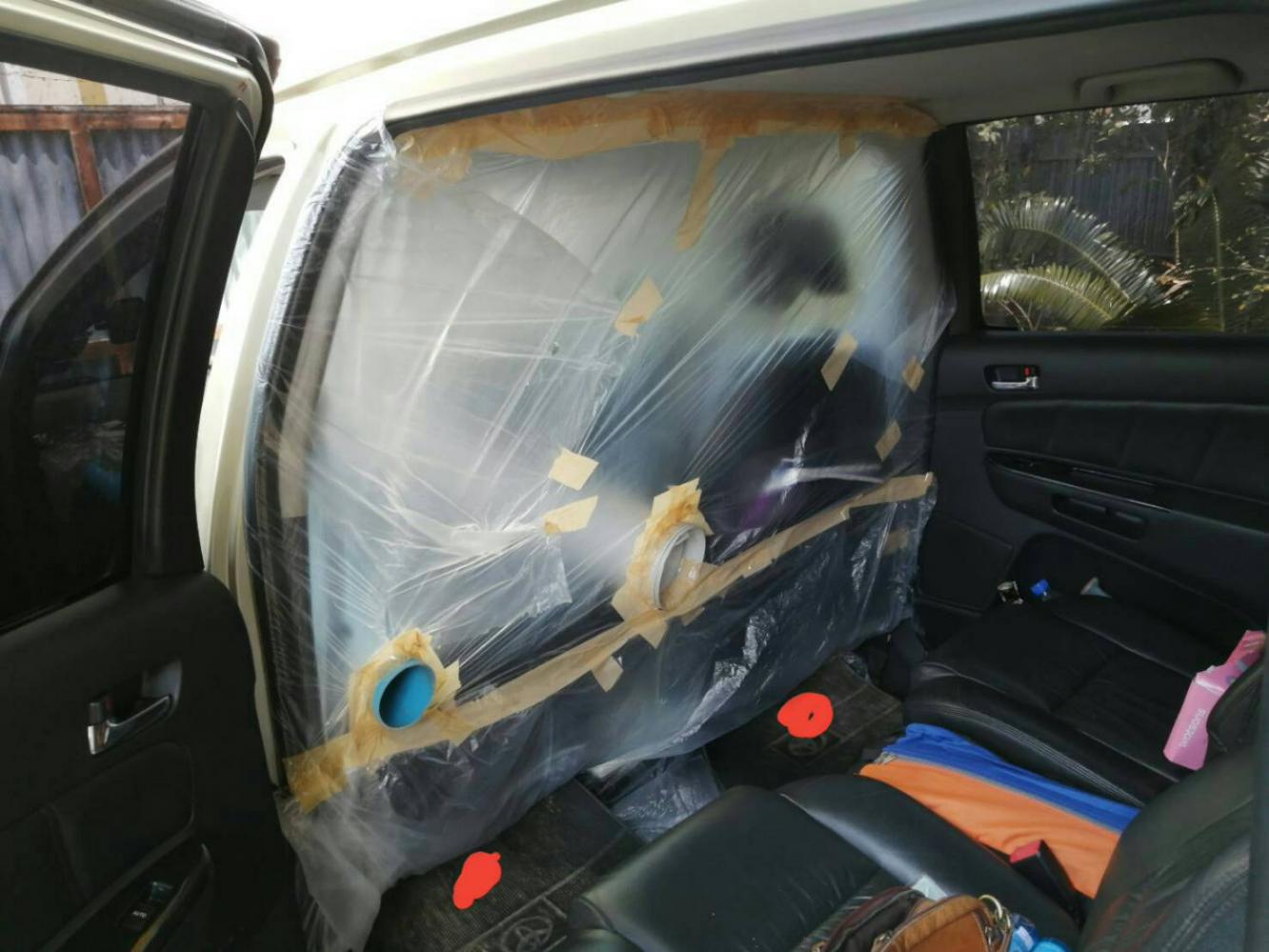 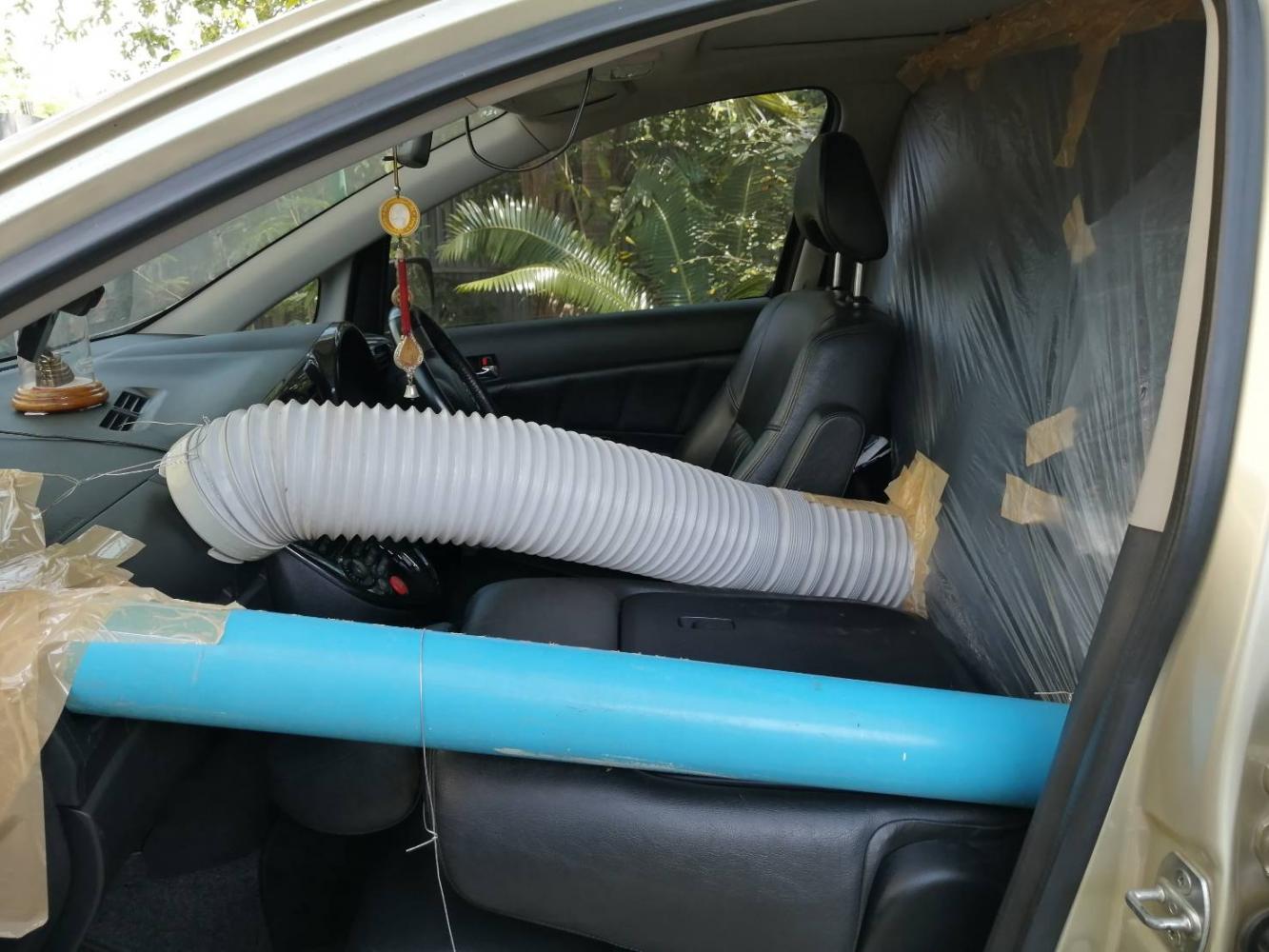 Mobile Self-quarantine: Twitter user @Nichada1998 posted pictures of a car, which he said belong to his friend. It has been modified by a concerned father who was picking up his son, who had returned from Italy, from the airport. The father used plastic bags and tapes to separate the car into two zones and used tubes to send cool air from the air-conditioner to the back seat. He even strung up signs around the room where his son was kept in self-quarantine to tell people to stay away.

WASHINGTON: US employment plummeted last month in the first decline since 2010, offering an initial look at the widespread devastation the coronavirus pandemic has already begun to wreak on the once-strong labour market.

MUMBAI: Indian rice traders have stopped signing new export contracts amid the nationwide lockdown to curb the spread of coronavirus, as labour shortages and logistics disruptions have hampered the delivery of even existing contracts, industry executives say.

THAI Smile Airways will temporarily suspend all domestic flights from Tuesday until the end of the month, the airline said on Friday.