Accompanying the student-led protests against the government that continue to spread in many provinces, are new hashtags. #ไอเดียออกม๊อบ (unofficially translates to #IdeasForMob) is the latest one that has caught my eyes. Thai twitter users use the hashtag to come up with ways to make the protest more fun and interesting. Leave it to Thais to find lighter sides of things. Here are a few examples. g

@geekjuggler: If I have to think of a mob idea, I would pitch a Harry Potter theme where everyone cast "Expecto Patronum!" to fend off you- know-who.

Well, I'm sorry to say but if this Twitter user compares you-know-who to who you do think of from Harry Potter, the spell won't work. You'll die. 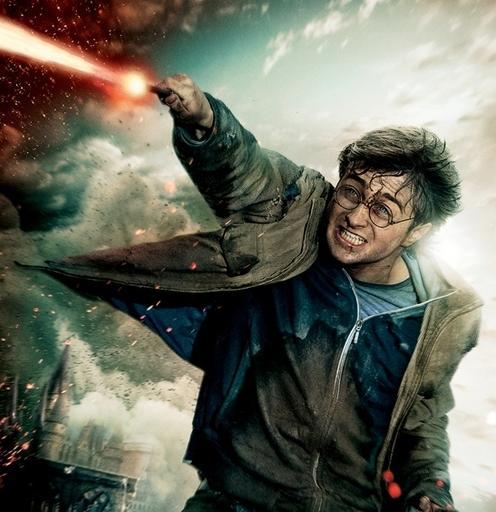 @thismymark: Let's dress up in dinosaur costumes and go chase those dinosaurs out. Dance in front of them, too so we can go viral and get coverage from international media!

Did you get the double meaning of dinosaurs? Literally, dinosaurs here refer to the actual costumes in the shape of T-rex and figuratively dinosaurs mean people of advanced age who are stuck in their own ways. Given the many viral videos featuring people doing stuff in T-rex inflatable costumes, protesting in it may actually go viral. 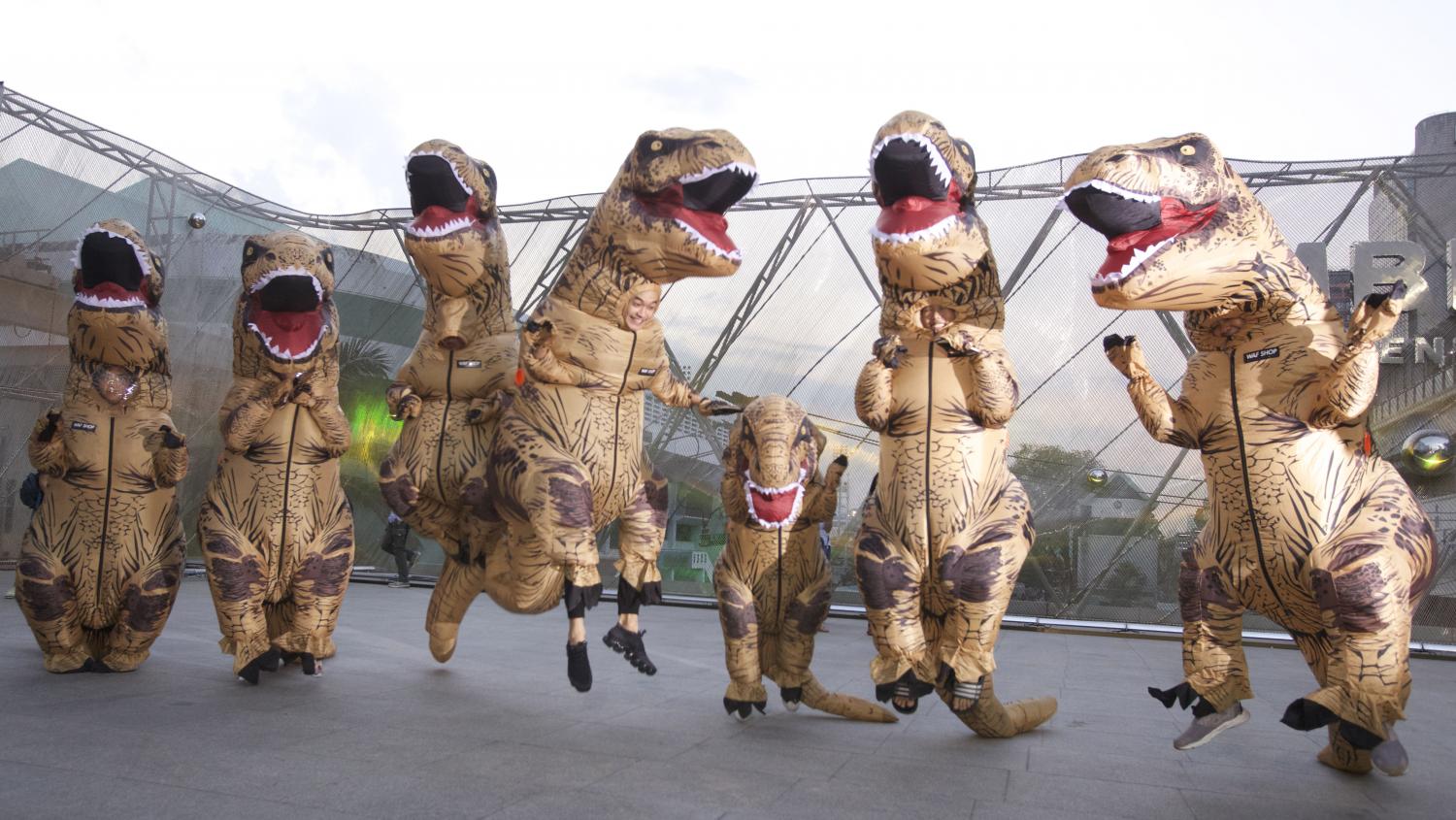 @zprxxpkk: Surround the Democracy Monument and shout in unison "Democracy Forever!" and then disperse. 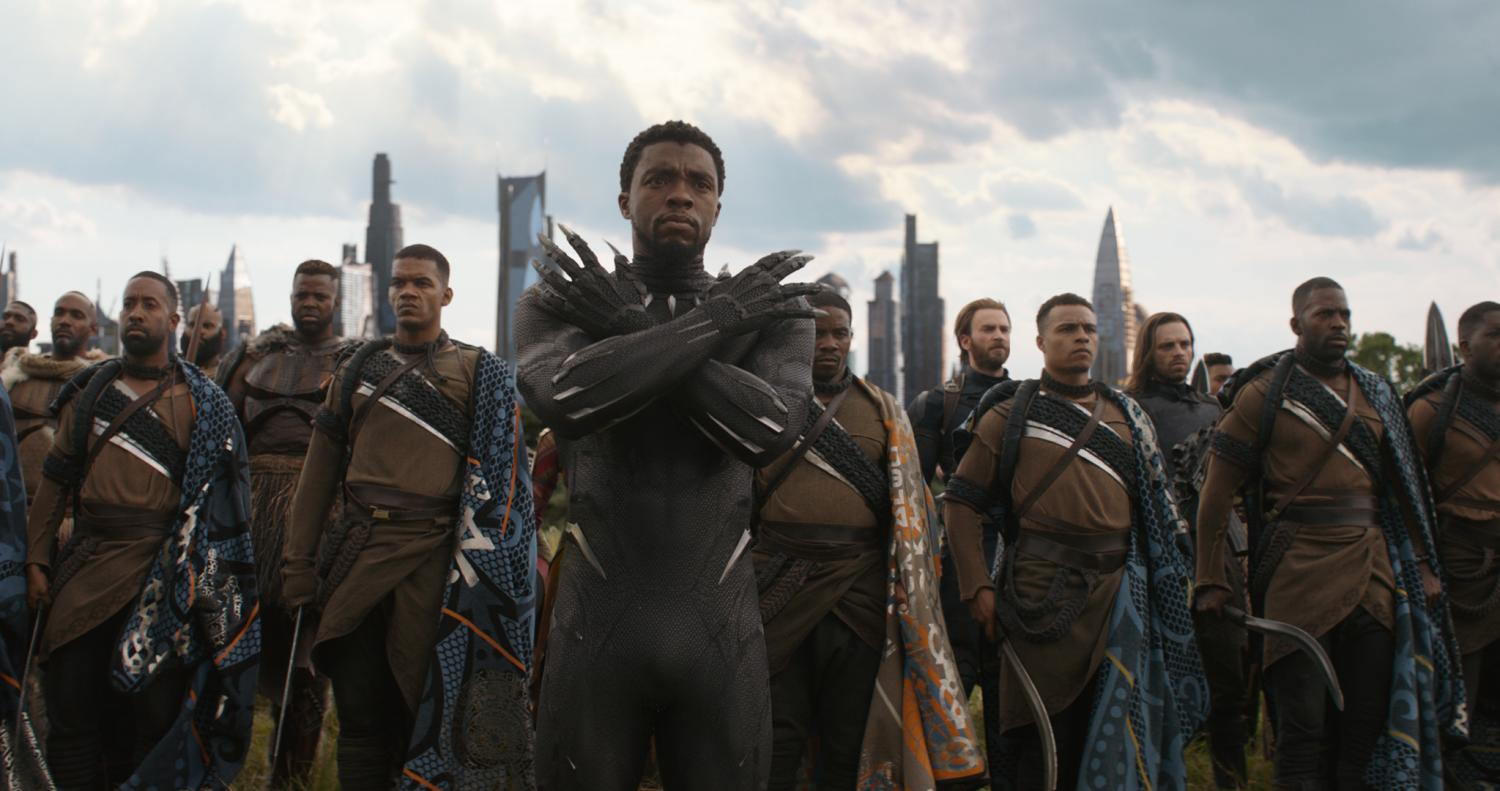 @68timesignature: Sing Speechless from Aladdin as you're being taken away by the police.

Makes sense because part of the song's lyrics goes, "I can't stay silent. Though they wanna keep me quiet. And I tremble when they try it. All I know is I won't go speechless." Do we have a new protest song here? 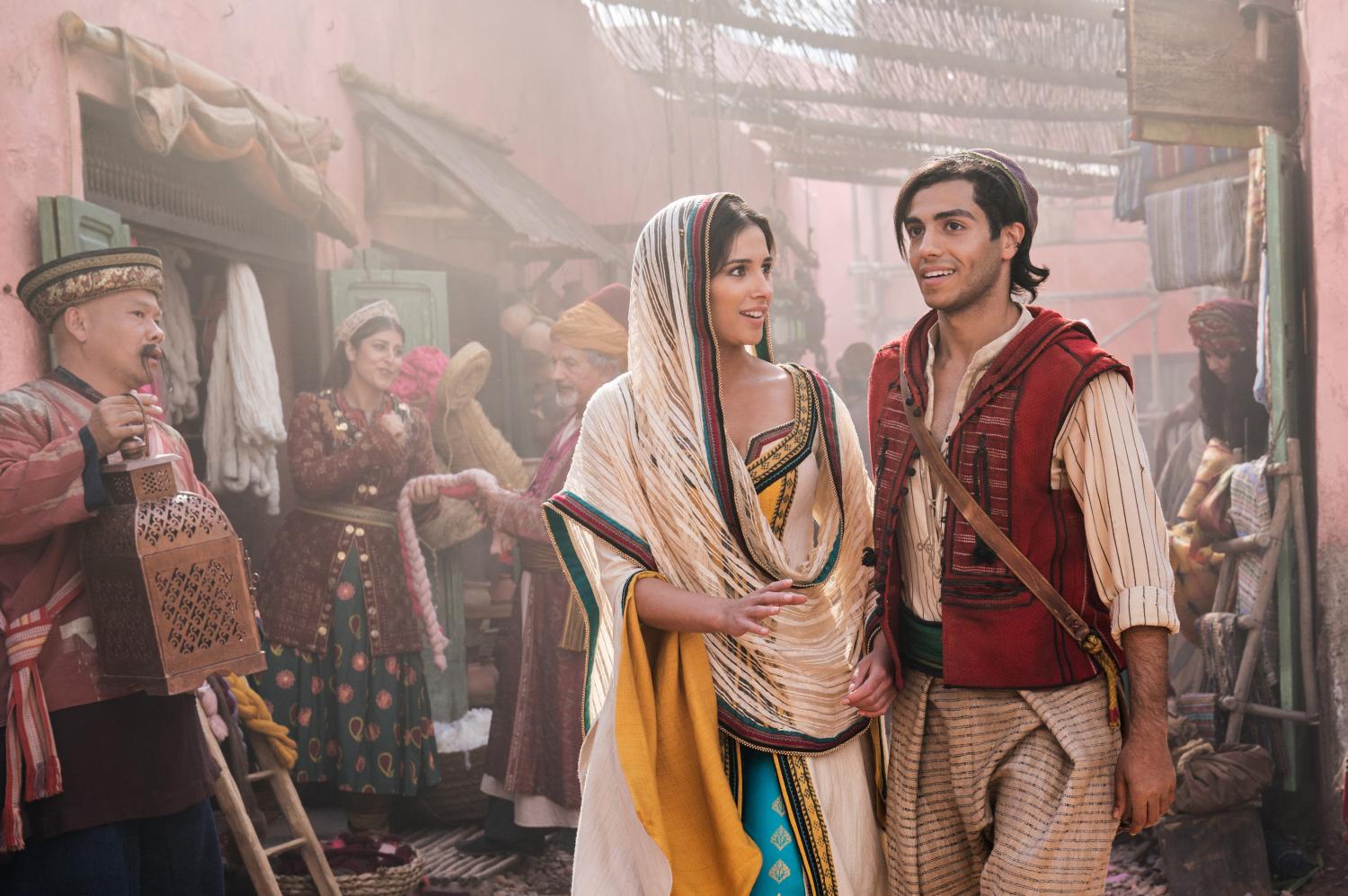 @minimalismmmmm: Stand still at one spot for half an hour. Don't say or shout anything. Tape your mouth, ears and eyes shut while holding a placard that says, "This is how government critics are treated."

Well, the suggested gesture is actually poignant and powerful in a silent kind of way. No jokes.