Today (October 16) is World Food Day. Don't feel bad that you don't know that it's a thing because I only learned about it last week. This international day is created in honour of the date of the founding of the United Nations' Food and Agriculture Organization in 1945. It's celebrated in many countries to raise awareness on important issues such as food hunger, food security, malnutrition and the impact of our food consumption on Mother Nature with different themes each year. To commemorate the day, I would like to suggest ways you can partake. 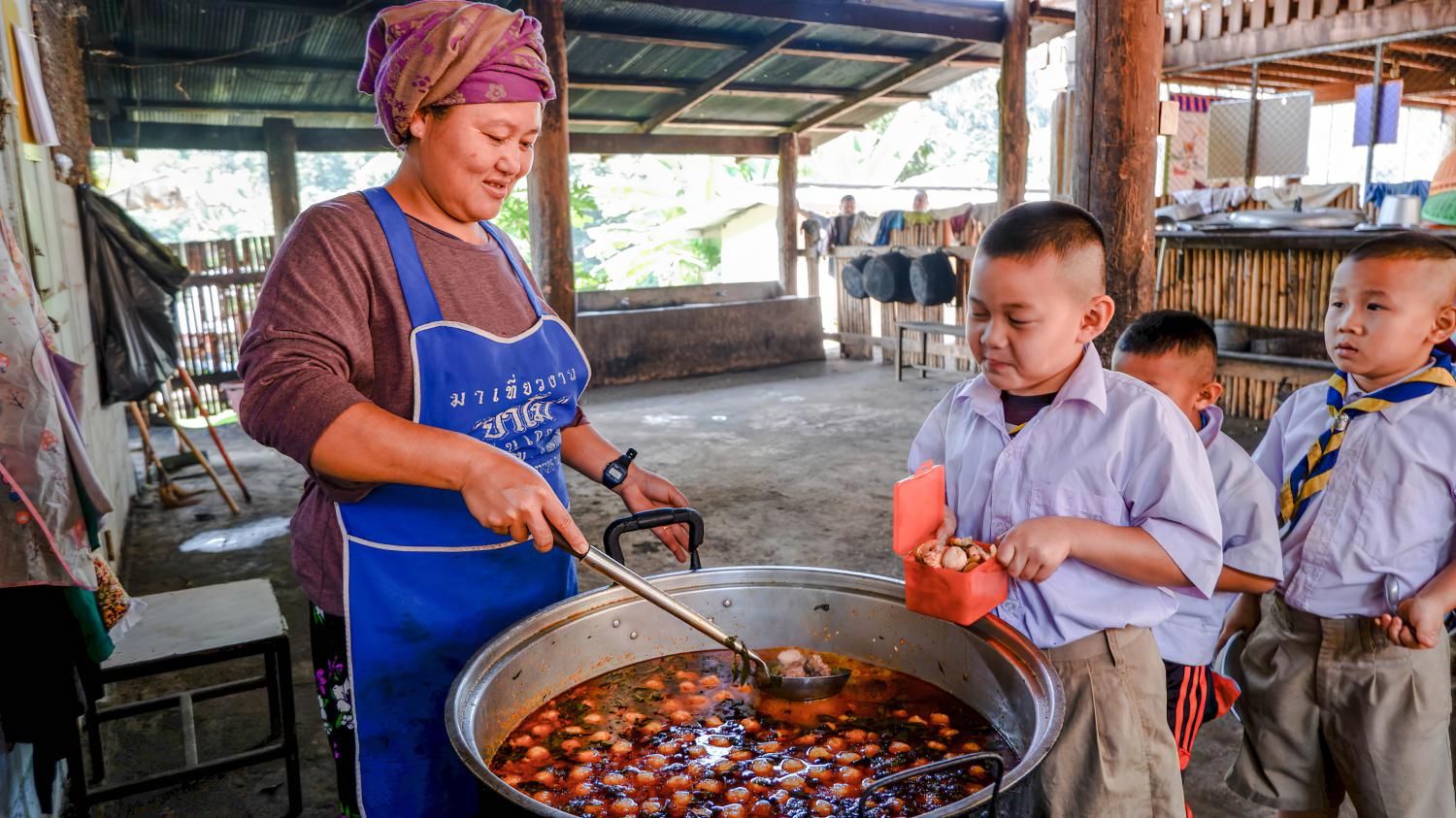 Food4Good, which is known to provide B10 towards a nutritious meal for every selected dish you ordered at participating restaurants, has stepped up their game and teamed up with Taejai to launch a campaign that sustainably provides good food for children in remote schools in six provinces. Your donation to "X3 Supergood" campaign will be distributed in three ways; to fund school lunches, to equip school staff with skill and knowledge to manage food and nutrition and to support farmers whose livelihood has been severely affected by Miss Rona. Three birds with one bank transfer, if you will. Not only can you help fight malnutrition but you also aid the students in living up to their full potential but giving them proper nourishment. Food4Good also has supported setting up farms in schools so students get to learn to grow and cook their own food. Make your donation at taejai.com/th/d/x3supergood. 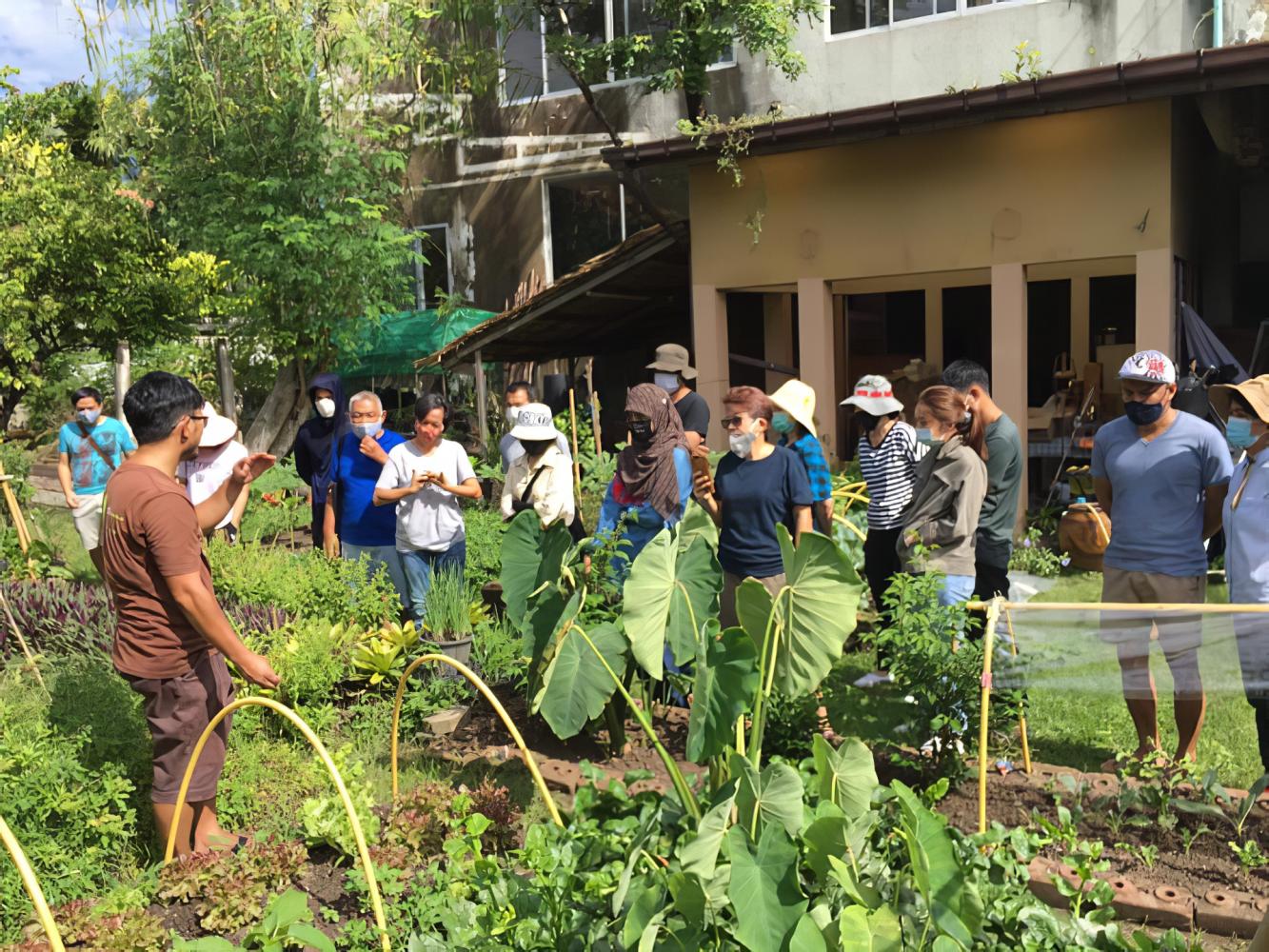 Live out your Farmville fantasy

There's no more of an effective way to appreciate your food than trying to grow it yourself. That's how you'll appreciate the time and effort put into cultivating the produce. The good news is that you don't have to get out of Bangkok to learn to farm. Veggie Prince City Farm (fb.com/veggieprincecityfarm) in Lat Phrao 71 is where you can learn how to grow veggies, organically. Nakorn "Prince" Limpacuptathavon, the poster boy for sustainable farming in the city, will teach you how from his 12-year hands-on experience. He has been hosting farming classes at his urban farm for years and the next one is scheduled on Oct 31.

Uncle Ree Farm (fb.com/unclereefarm) in Phetkasem 46 was founded by Charee Boonyavinij in 2012. Prior to being known as a city farmer, he wore various hats from graphic designer, art director to chef. He hosts green workshops regularly, including making organic fertiliser from food scraps with the help from his little worm friends. Check his Facebook page for future workshops.

If you're a co-operation, hotel or an event organiser, consider donating surplus food to Scholars of Sustenance Thailand (fb.com/sosfoundationthai) so they can forward them to those who are in need of proper food in local communities. Better yet, join their World Food Day activities in Bangkok and Phuket today. At FREC Bangkok in Nang Loeng, they will organise the SOS Rescue Kitchen Program from 9am for pupils at a nearby elementary school, hold a compost workshop and screen a documentary on food waste. In Phuket, the SOS team will organise mass food distribution event, starting in Patong from 8am. 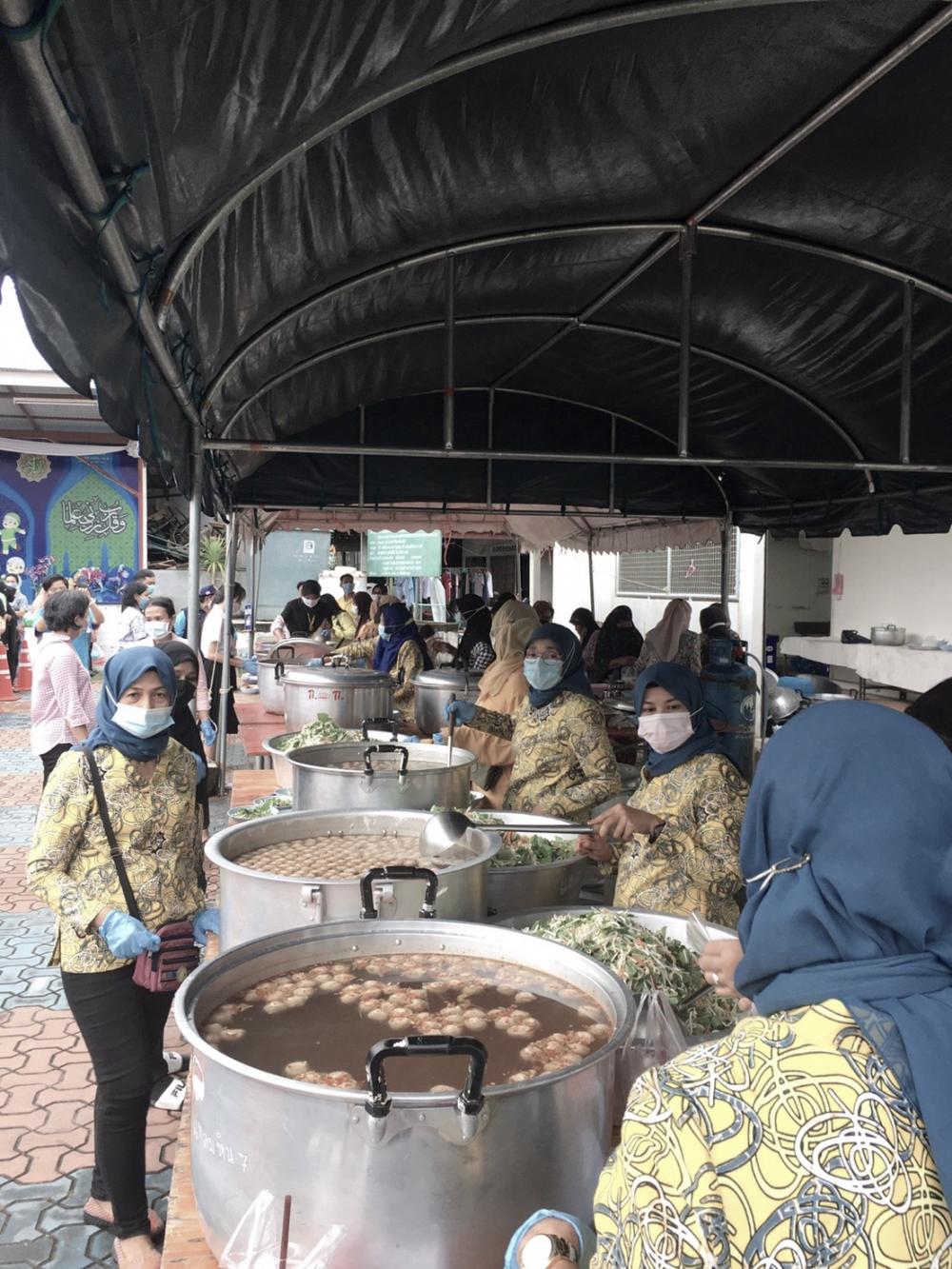 Thailand recorded 7 new imported coronavirus cases on Monday, all Thai nationals returning from overseas, taking the total number of infections to 3,743. No new deaths were reported.