Halloween will be upon us in less than 24 hours and it's an excuse for you to dress as supernatural beings, popular characters from movies, celebs, generic archetypes and even food items. And if you still have no idea what costume should you wear for Halloween party tomorrow, you're in luck. Here's my costume idea that you can easily pull off.

Basically, you dress in a long-sleeve shirt, jeans and athletic shoes. That's probably the go-to look for many of the lads out there, anyway. Then add an orange vest and put on a crash helmet. If you want to go super authentic, throw in a balaclava and a pair of glove into the ensemble too. Don't ask your morsai guy if you can borrow his vest, though. It costed B30,000-B500,000 to get one of these vests to be allowed to operate at a queue in Bangkok, according to a report by Thai Rath in 2018. 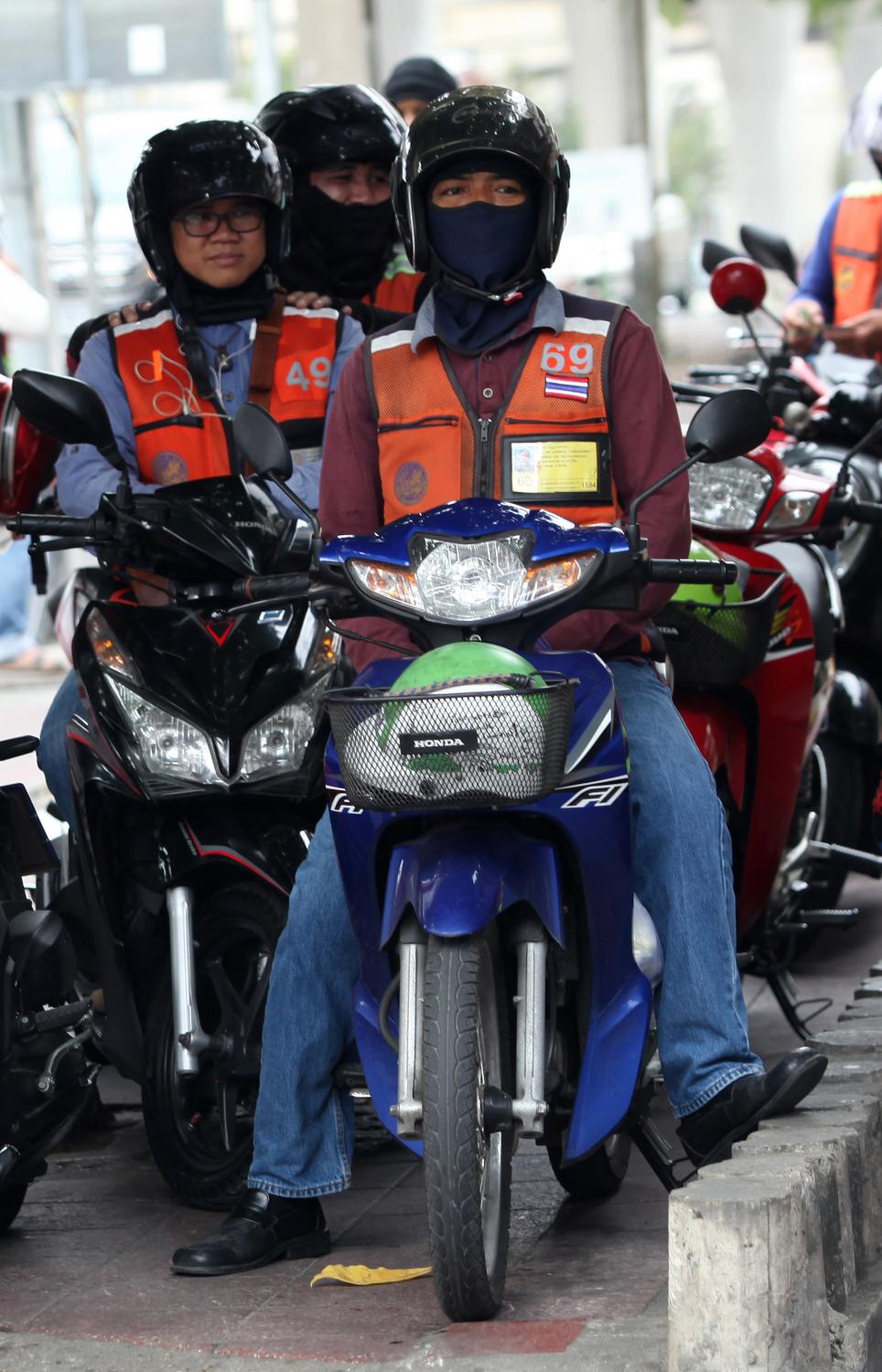 Former transport minister Chadchat Sittipunt was immortalised in countless memes because of a simple picture. On Dec 26, 2013, a Facebook fan club page shared a picture of him in a Nike sleeveless top and shorts carrying a plastic bag with food. Apparently he was barefoot at a temple in Surin, waiting to offer food to the monks during the morning alms ceremony. The picture captured the imagination of Thai netizens and it went viral for the perceived strength Chadchat exuded in the picture. You can easily bring this back as the attire is so simple. If you look into your wardrobe deep enough, you probably have the necessary pieces to put this look together. 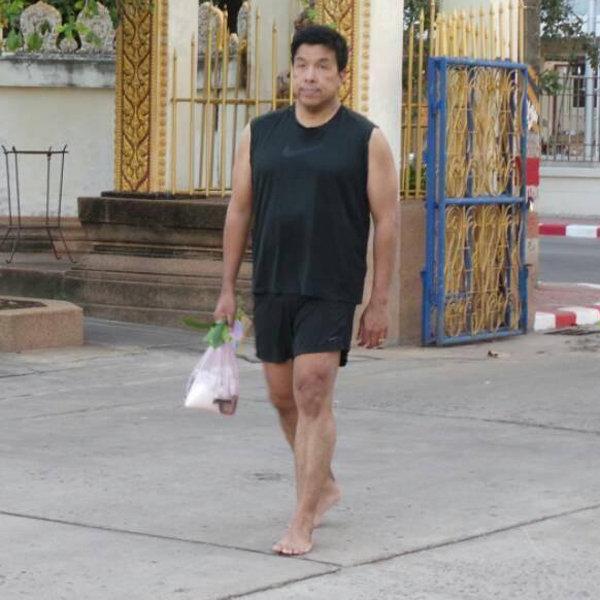 Guys who look for an excuse to bring out the gun show should consider attending a Halloween party as krahang. This type of ghost is said to be the result of a man who once practised sorcery but it backfired on him, turning him into an arguably scary ghost. They also keep a big long mortar between their legs in lieu of a tail for some reasons. Krahang are usually portrayed as shirtless men wearing a loin cloth. They wear a big circular basket meant for winnowing rice as wings on each arm. That's why I said "arguably scary". Skip shampooing your hair tonight to nail the dishevelled look. 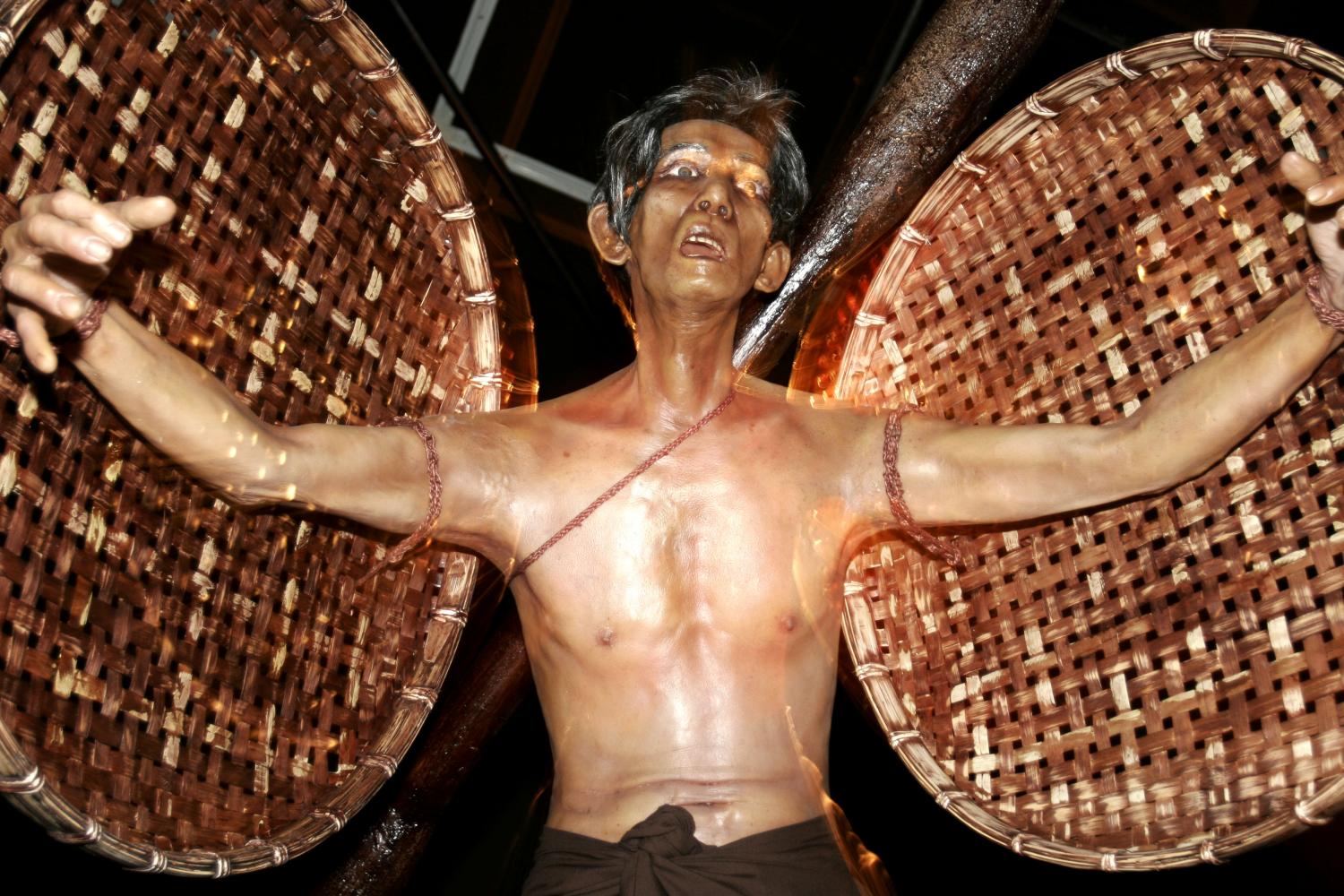 Rahtree: Flower Of The Night

I was going to suggest the ladies to go Mae Nak, the First Lady of Thai ghosts, but then I realise not every lady has sabai and Thai costume in their wardrobe. Why not go for something more contemporary like Buppha Rahtree whose story spanned four movies. Buppha, played by Laila Boonyasak, is a vengeful ghost who haunted an apartment after she died in her room due to an abortion gone wrong. Her iconic look is that of a no-button long-sleeve cotton shirt and a comfy looking skirt (like you're visiting Chiang Mai or something). Let your hair down, use cheap ya daeng (merbromin) to add splash of blood and carry a hand saw to complete this look. 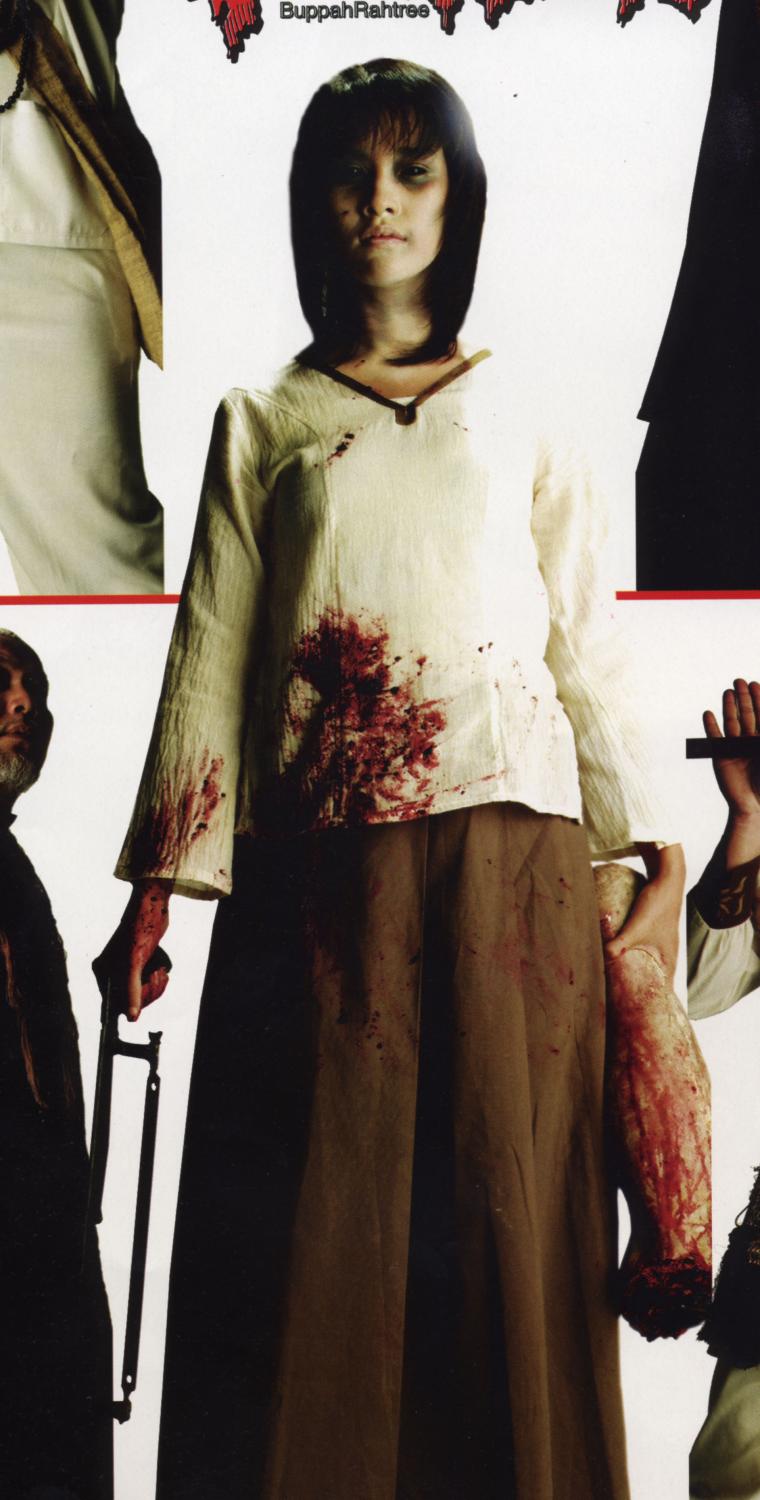 I recommend skipping this one for now. Even if you're genuinely a fan of these silly yellow creatures, it may be too hot to handle in this current political climate. 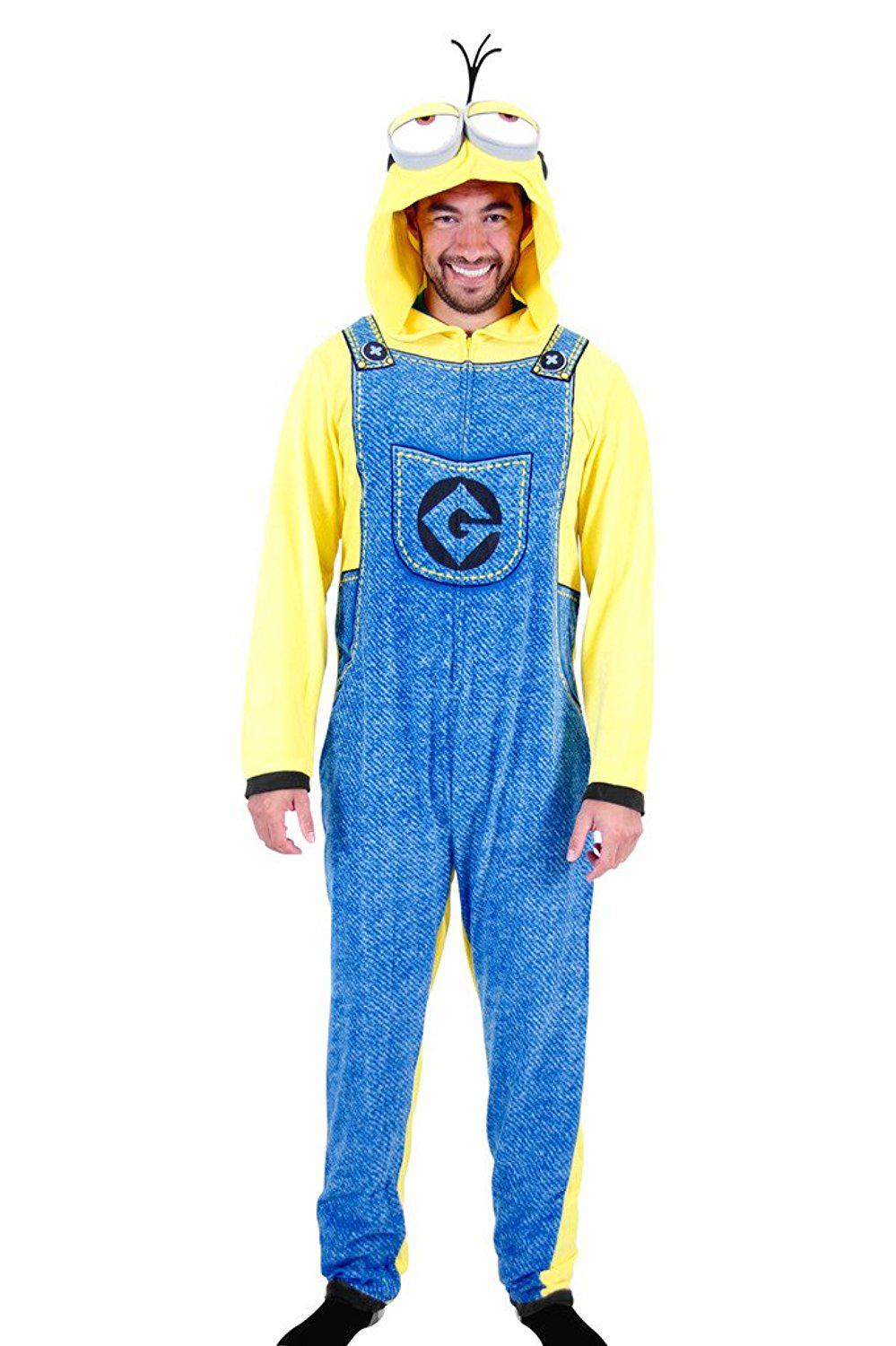 Telco merger up in air