I love browsing through Thai old-timey print ads from the yesteryears for the nostalgia and quirks from the past they bring. Mirinda was B1 per bottle and Ovaltine was purported as a drink of choice for ladies who wanted to have glowing skin.

You see, ads reflect the zeitgeist and value of their days. While most of them are harmless and fun, some would raise people's eyebrows by today's standards. Here's a few of them for your entertainment. 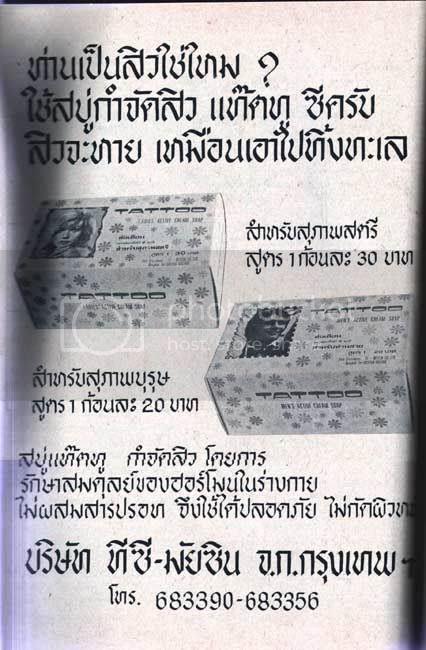 Anti-acne soaps advertised two formulas; one for men and the other for women. Women's soap cost B30 while men's cost B20. B10 more, a whopping one-third, simply because you were women. Why did women pay more? Much like why are women's razors more expensive than men's even today? 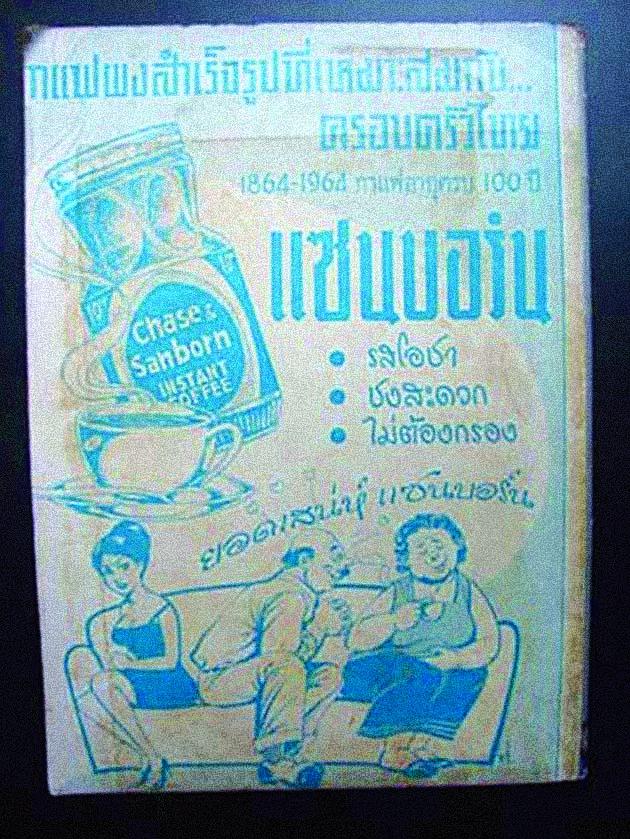 This coffee ad suggests that you can lure your man by making a nice romantic cup of coffee. Obviously, the woman on the right is the mia luang who let herself go while the young petite lady on the left looks like an angry mia noi. The power of good coffee helps keep your man, apparently. The slogan above ironically reads, "Instant coffee that is suitable for Thai family." Fitting, no? 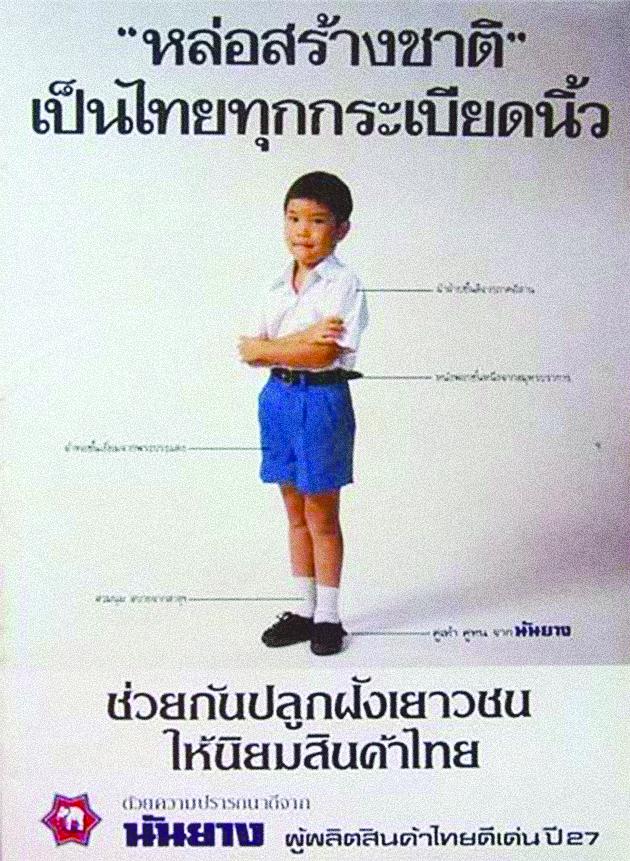 There's no need to politicise student uniforms. This poster claims that a boy can help build the nation by wearing his uniform whose components were made from different parts of Thailand. Romanticising student uniforms much? 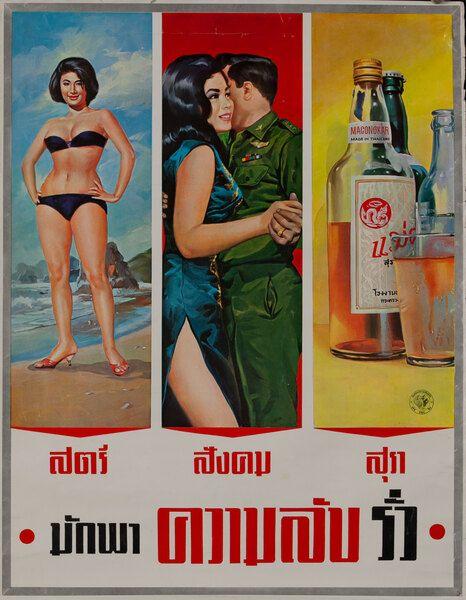 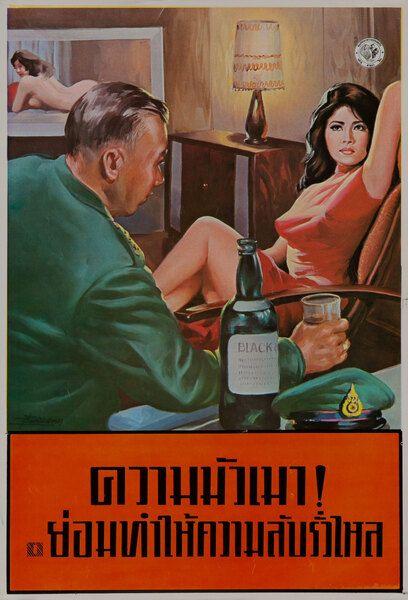 Both of these posters depict women as seductresses who can't be trusted with your secrets especially when you're drunk. I'm not sure why they targeted military men and warned them about not divulging secrets (or what kind of secrets) to these beautiful women when they're drunk. Nonetheless, they were misogynistic then and are misogynistic now. 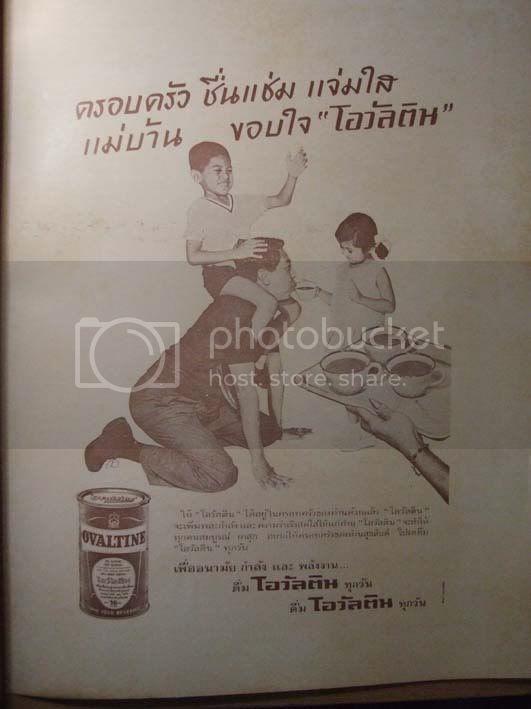 This last one raised my eyebrow in a good way. Albeit, a bit old-fashioned in the way that the wife is serving everyone in her family with Ovaltine drinks, it was progressive enough to show the father playing with his son and daughter. A sweet family moment that was helped by the drinks. Had they included the mother in the picture, it would have been a wholesome print ad.

Asean must engage with US, China

Learning to live with robots