Taxi service in Thailand is about to enter a new drive after the Cabinet recently approved a draft regulation to allow the use of private cars for transport apps. The draft by the Ministry of Transport is expected to be put to use this month or within July. When enacted, vehicles with up to seven seats that are registered as personal cars can double as taxis via the apps.

Drivers of ride-hailing apps who, for years, have been operating without proper legal status will no longer need to be cautious while offering services on the conventional two-toned taxis' turf. Taxi drivers clashed with Grab drivers out of fear of losing customers. These cabbies also held protests against ride-hailing apps as they felt that they were punished for complying with the law by registering and investing in their vehicles. The impact of the Cabinet's decision remains to be seen but, according to the Bangkok Post, Thai Taxi Network Association's president Vithoon Naewpanich predicted that more conventional cabbies will change sides to transport apps and use their own cars.

Here's an almost-century timeline of taxis in Thailand for your edutainment.

1923 -- On July 31, the first taxi service begins, co-founded by Phraya Thepahatsadin and Phraya Pichaichanrit. Taxi Siam introduces 14 Austin cars to chauffeur passengers around, charging 15 satang per mile, which earns the cars the "rod mile" (mile car) nickname. It is set up to help veteran soldiers of World War I gain a supplement income. Apparently, the service is said to be too novel and too expensive so demand is low and Taxi Siam shuts shop. 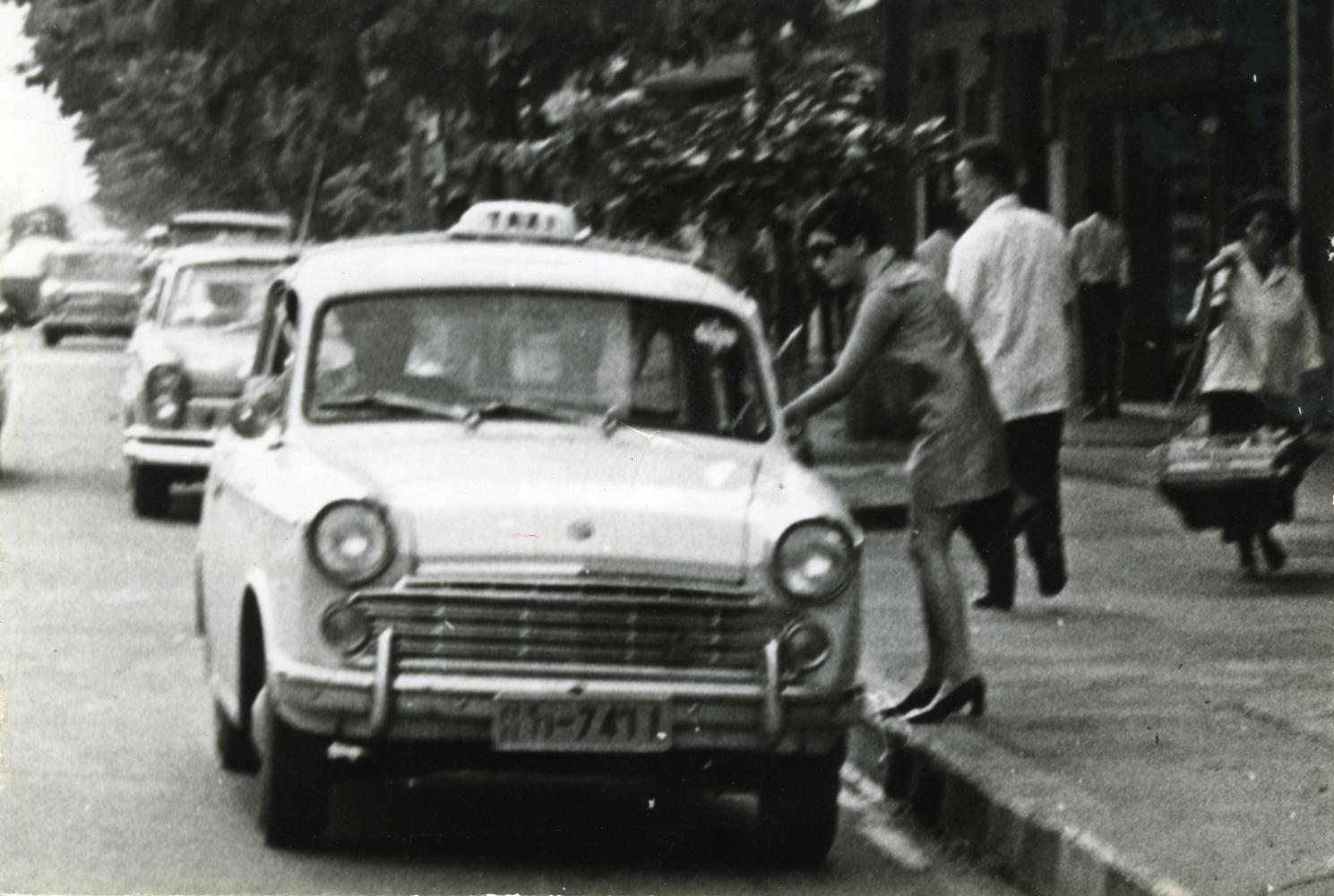 1947 -- A resurgence of taxicab services, thanks to private companies who reintroduces it to Thai society. The vehicles of choice for taxis are Renault, Austin, Datsun Bluebird and Toyota. A ride in a Renault costs B2 per kilometre. A taxi licence plate is priced in the area of six digits so cabbies drive their cars until they are shabby. The law doesn't mandate the installation of taximeters so the fare is a mutual agreement between drivers and passengers. Drivers and passengers negotiating fares on the curb are a common sight, causing traffic jams.

1992 -- The law mandates that cars registered as taxicabs must install meters. The cost of a taxi licence plate reduces drastically but a car could be used as a taxi for a maximum of 12 years. There's no denying that conventional cabbies have gained a bad rep over the years. It's not unusual for taxi drivers to refuse passengers despite the fact that their signs spell "vacant" in Thai with dots of red light, citing traffic jams or returning their vehicles to the taxi cooperatives. In specific circumstances such as after concerts, they gather near venues and agree to take passengers only if they agree to a flat fare instead of using their meters. 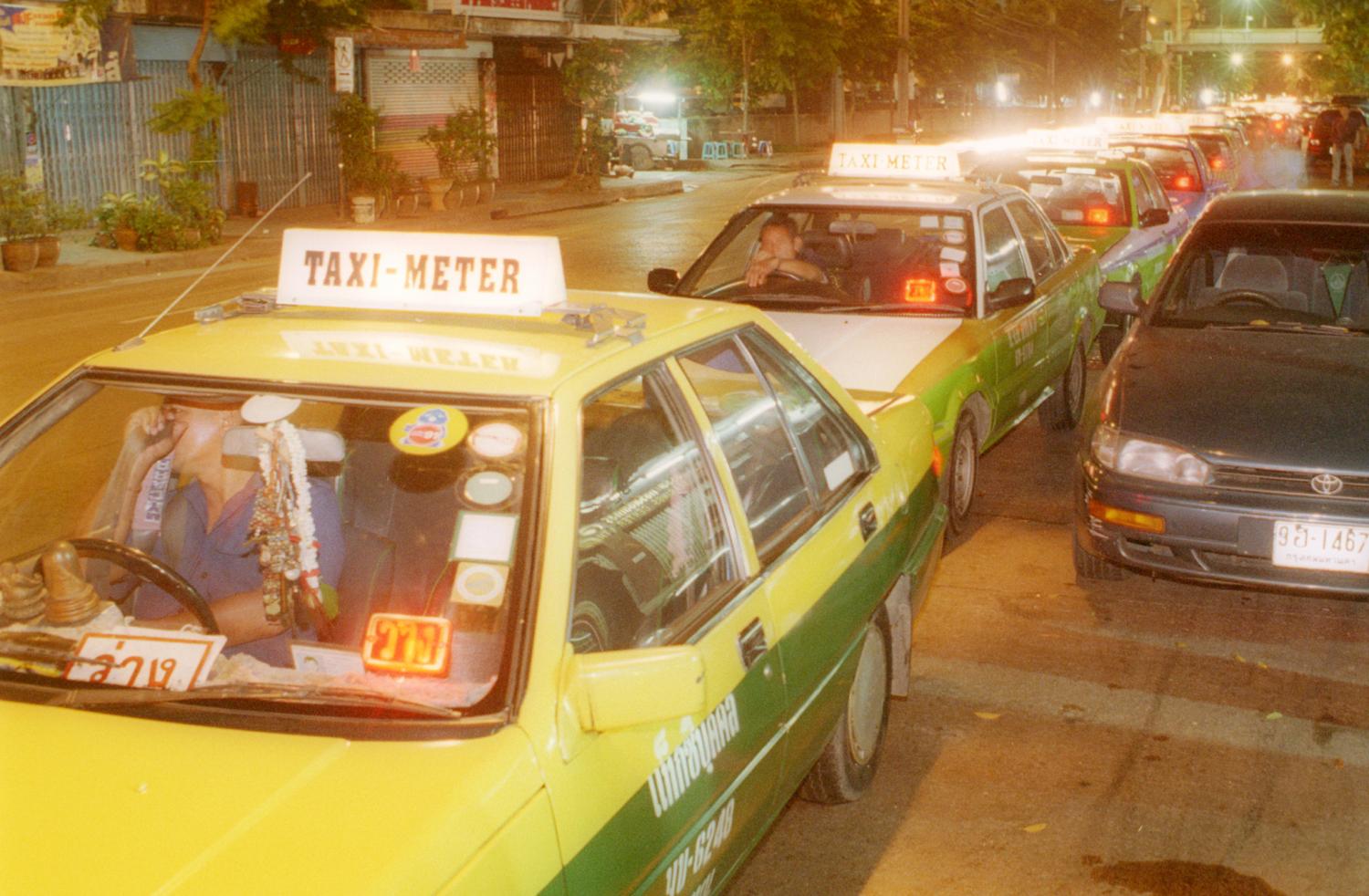 2013 -- Grab launches in Thailand as Grab Taxi in Bangkok. With taxi apps, passengers have a much smoother experience. For example, GrabCar users wait to be picked up from their desired location. They know whether any nearby drivers will take them and how much the ride will cost, all in advance. The route is shown on a map and they can see the progress in real-time from start to finish. Enough said.

2018 -- Uber sells their operations in Asia to Grab and ceases services on April 8.

2018 -- The All Thai Taxi app introduces Mercedes-Benz C350e Avantgarde cars to offer VIP taxi services in June. They are equipped with all kinds of extras such as 360° CCTV, free bottled water, free Wi-Fi and charging ports for mobile phones. The fare starts from B150 for the first 2km. 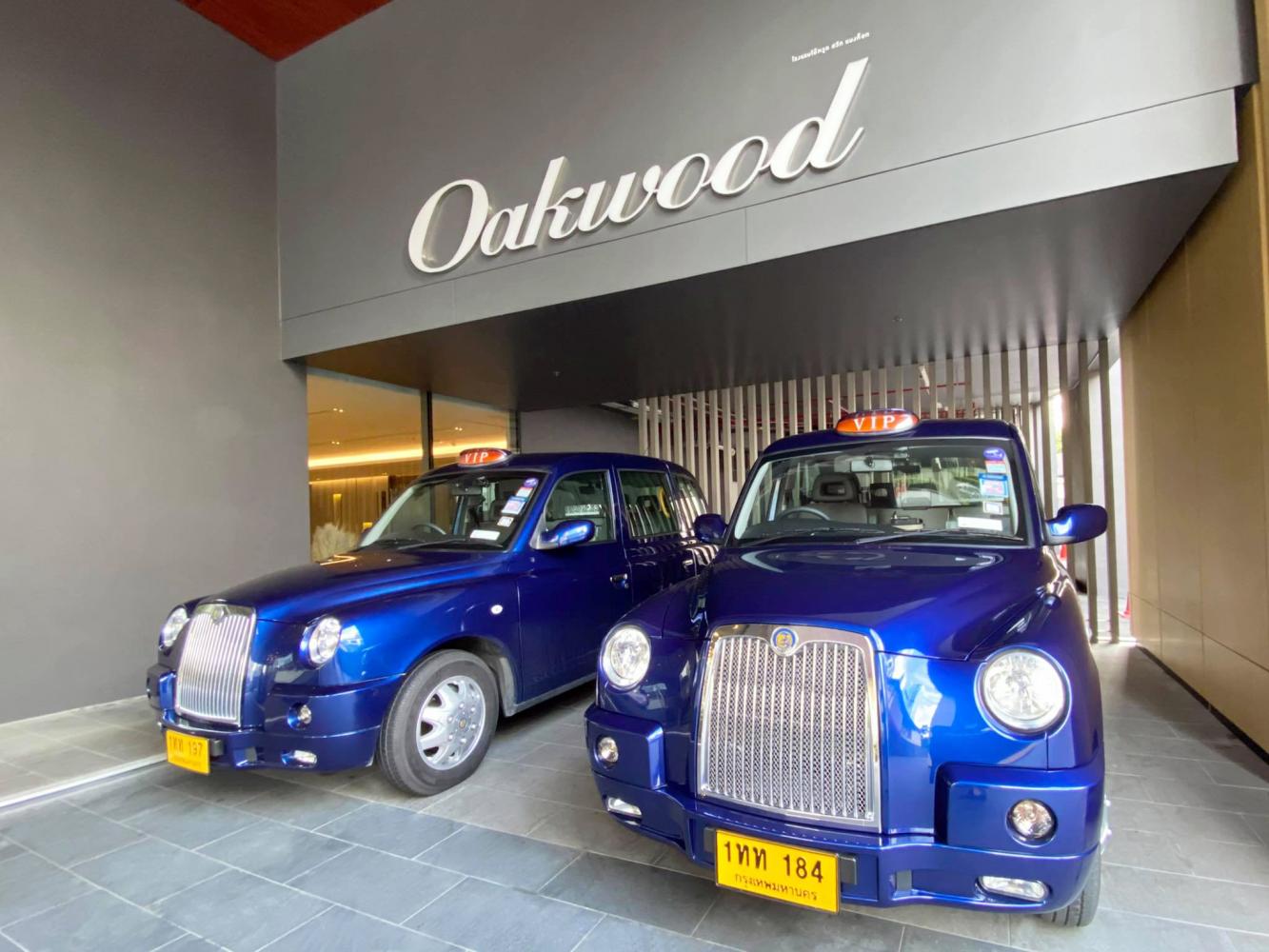 2020 -- The Cabb app launches in August to offer a "new standard of taxi service", using London-style cabs. Their vehicles come with a spacious passenger seat for five, wheelchair accessibility, a clear partition between driver and passenger, separate air-conditioning systems for driver and passengers, cashless payment, free Wi-Fi and USB charging ports. Besides pay-per-trip, they also offer a subscription plan. They plan to launch Cabb EV, a 100% electric taxicab service, next year. Book a ride via the app or find them stationed outside leading department stores.

Last month -- Smart Taxi cleverly uses taxi signs to show that their drivers have been fully vaccinated. If the taxi sign shows "Vaccine √", that means the driver has received two doses of Covid-19 vaccines. 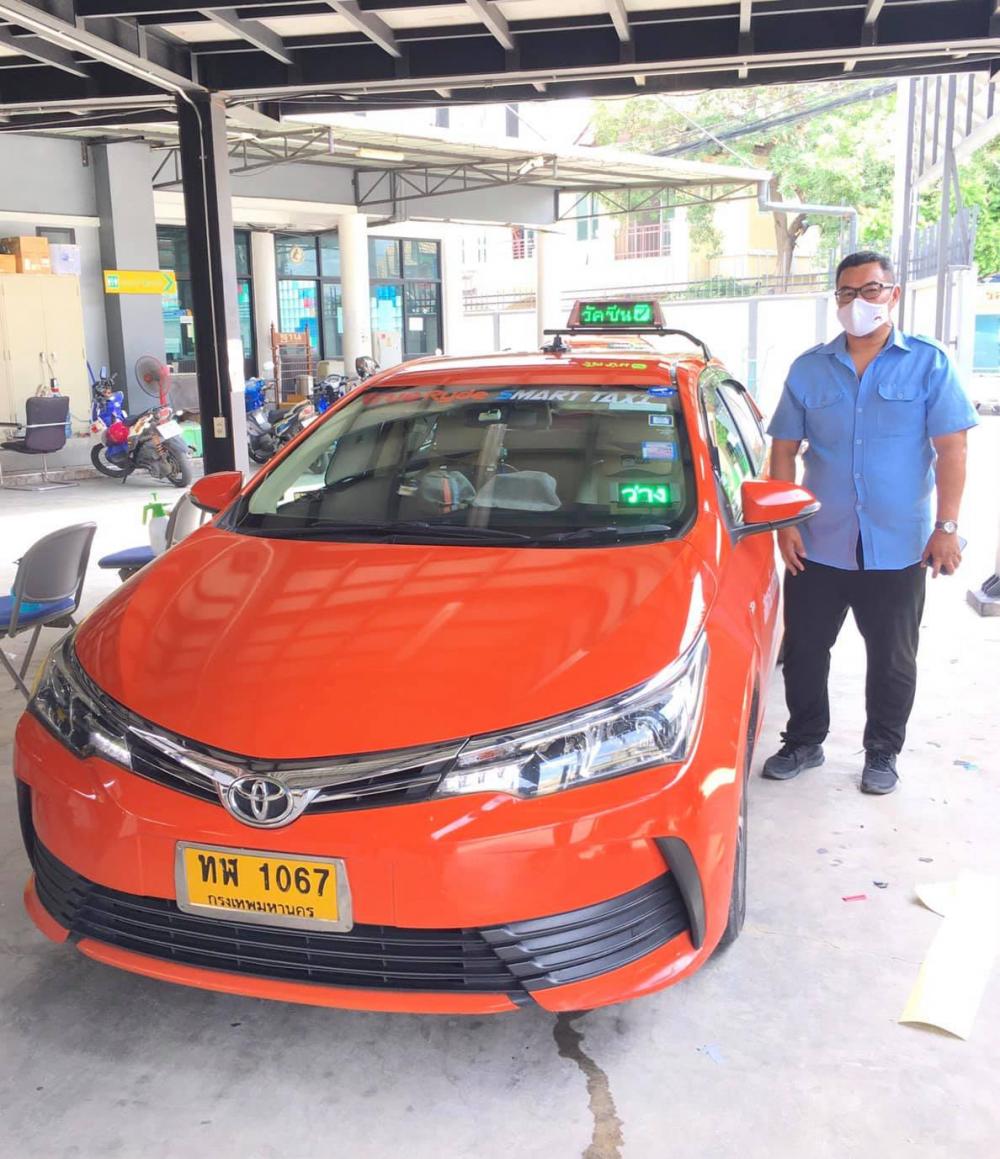 2023 -- A centenary celebration of taxicabs in Thailand!

Animal welfare is a measure of moral progress

No quick fixes for plight of refugees

Cornish pasty has its moment in the sun

A digital bridge to much better social support