When the Streetlights Go On
Opinion

When the Streetlights Go On

Lampposts have posed a lot of questions since last week. If you've been around Thailand, you're bound to spot fancy lampposts that are equipped with sculptures at the top. These sculptures represent something unique about their locality like what a province is known for or simply are mythical creatures. They are nothing new in Thailand but become the new talk of Thai town after people raise questions, rightfully so, about their costs and necessity. Some suspect good old corruption and collusion between local govt officials and the contractors who built them. They are paid for by the taxpayers' money, after all.

It all started when pictures of solar-cell lampposts with kinnaree at the top in ­Samut Prakan went viral. Reportedly, they cost around B95,000 each. This sparked other reports of expensive lampposts from across the nation. Whether you think of them as sight for sore eyes or an eye sore, here are a few with their price tags so you can judge if they make roads more appealing or are monuments of wasteful expense. 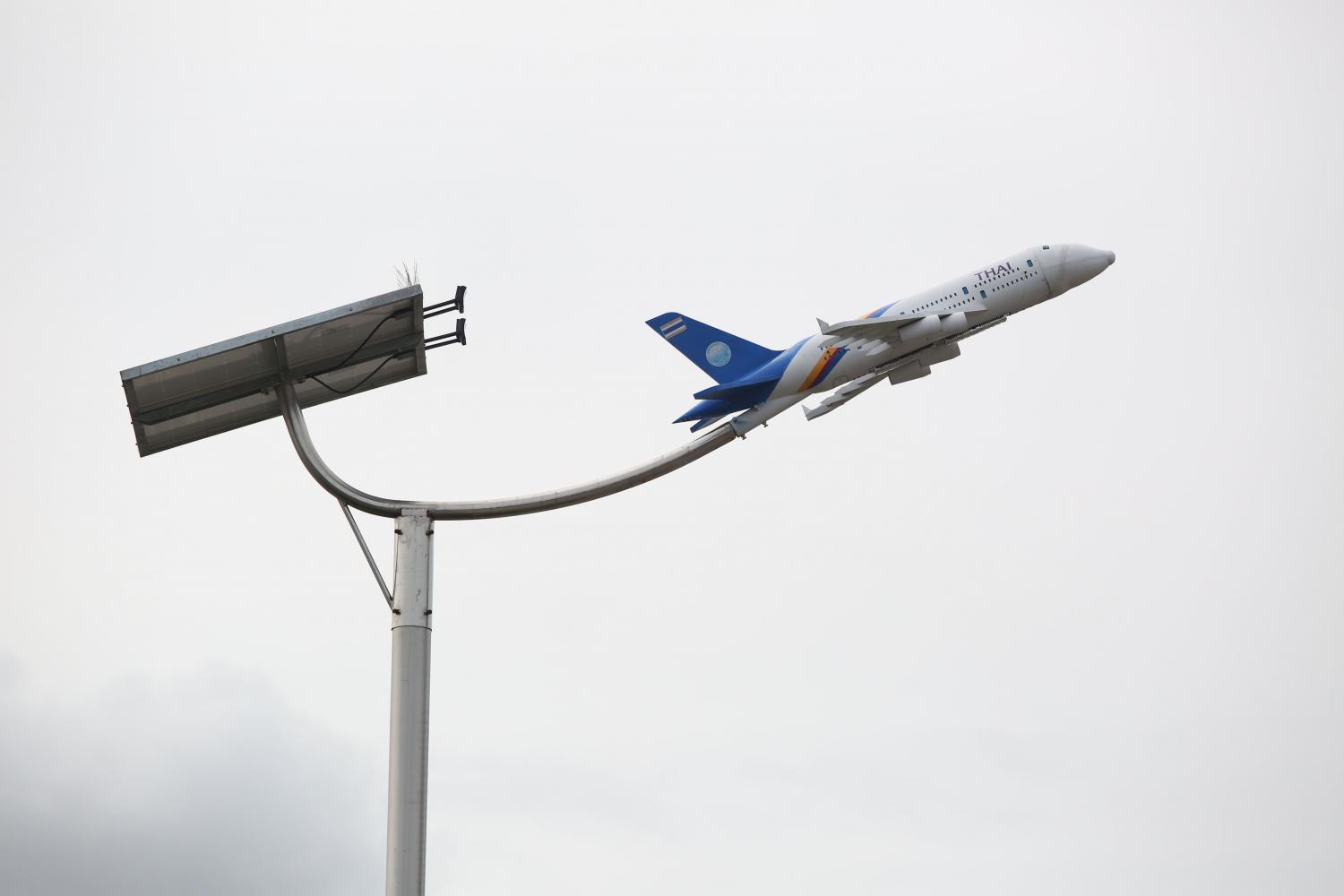 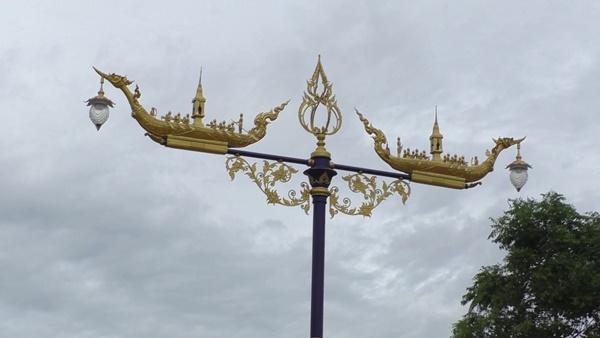 Each of these LED street lamps in Chai Nat showcases two royal barges and costs around B80,000. (Source: Thai Rath, photo: Manager Online) These street lamps at a public park in Chiang Rai look like skewers of grilled Mekong giant catfish. The native fish is meant to look like they are wrapped around the pole not impaled by it, while a flying bird atop carries a lamp in its mouth. The cost of 22 poles with the construction of the footpath in the park cost around 1.3million baht. Their questionable appeal aside, each pole costs around B60,000. (Source: Manager Online, photo: Watchdog.ACT via Facebook) 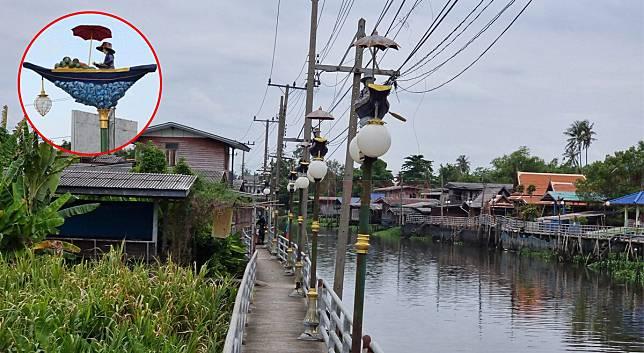 There are 40 street lamps in Nonthaburi with floating market boat merchants. They are in a shabby condition, are no longer in use and were damaged by the Big Flood in 2011. Each cost B40,000 when they were erected more than 10 years ago. (Source: Sanook, photo: Khao Sod) 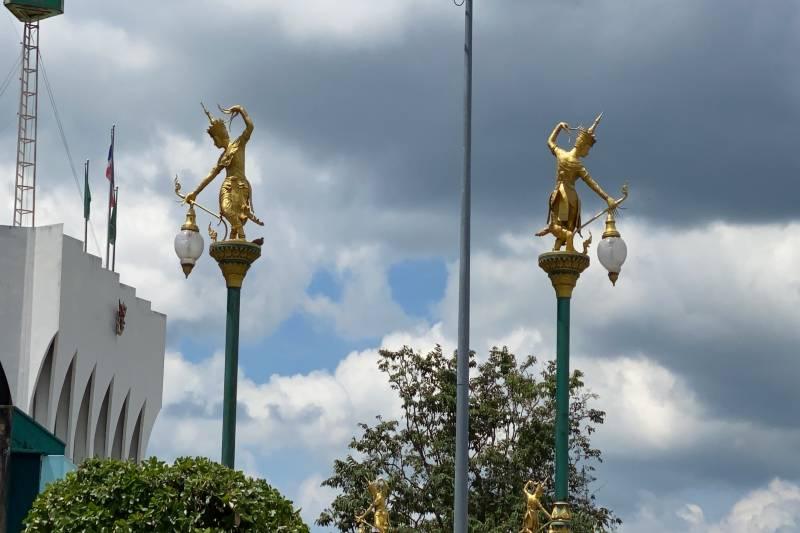 368 street lamps in Songkhla feature sculptures of manora dancers. They cost, in total, around B33 million, which breaks down to B90,000 each. (Source: Thai Rath, photo: Dailynews.co.th)

83 lampposts in Satun feature fiberglass sculptures of pre-historic men. They cost around B132,000 each. They are meant to help boost natural and cultural tourism. (Source: PPTV, photo: PPTV)