How much does your meal cost?

Future Forward MP Taopiphop Limjittrakorn recently suggested halving the food budget for representatives and senators as part of a plan to cut Parliament expenses by 10%, during a Parliament meeting.

The said budget covers meals for Parliament members and their associates which, according to his estimation, totalled to almost B153,000,000 almost B88,000,000 of which is for the Lower House alone. He breaks the budget down to an average of B861 per meal per MP and calls on his fellow MPs to set a good example of appropriately setting up a budget.

It's unacceptable for MPs to enjoy B861 per meal when there are people who are surviving on instant noodles and canned mackerel during this pandemic. While I don't understand why there's a meal budget for sirs and madams, who are being already paid in six digits (please enlighten me if you know why), I still would like to give kudos to Taopiphop for his simple yet very sensible suggestion.

IMHO, I would like to take it further by suggesting that the meal budget should be spent on the following to help people during the pandemic, instead. 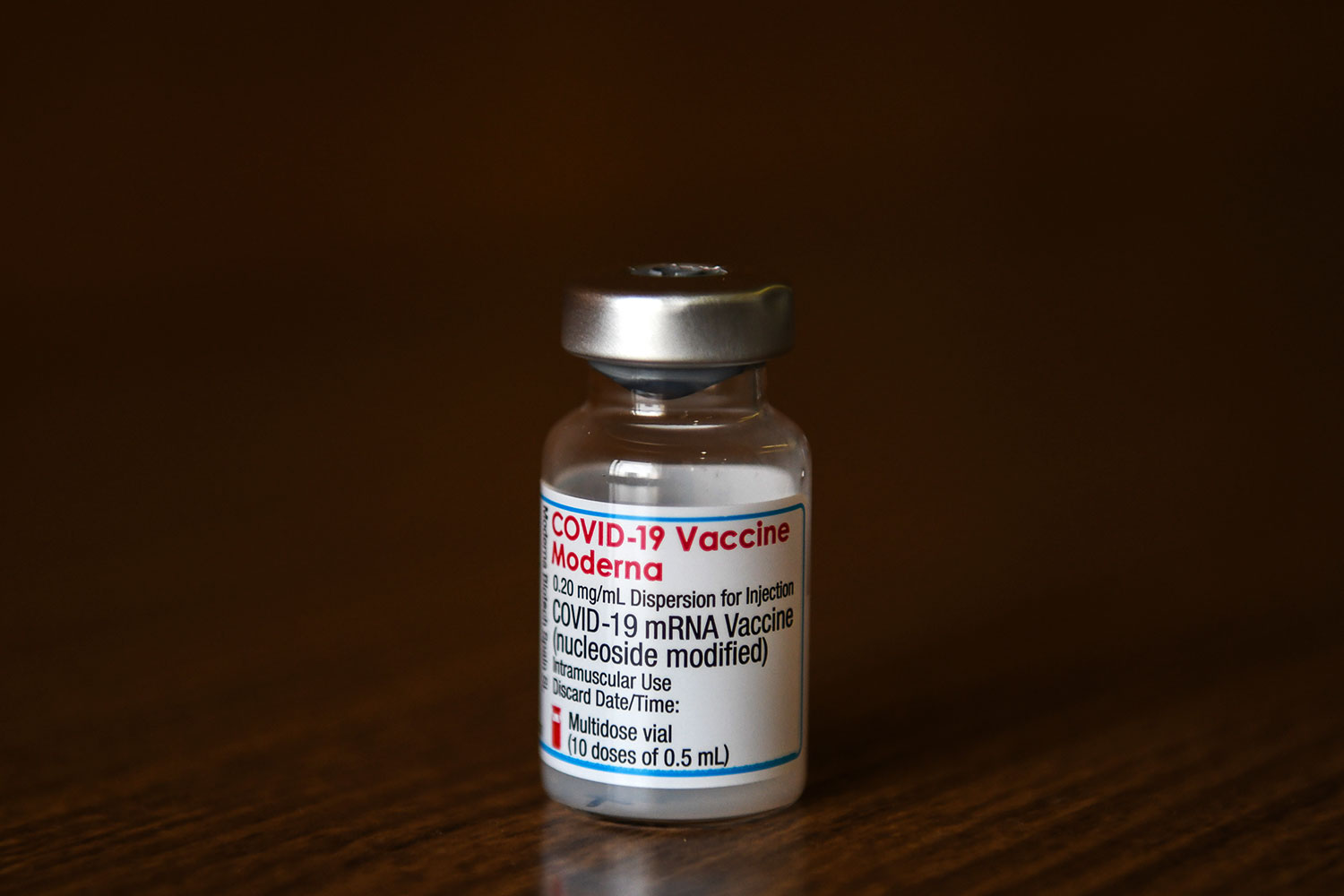 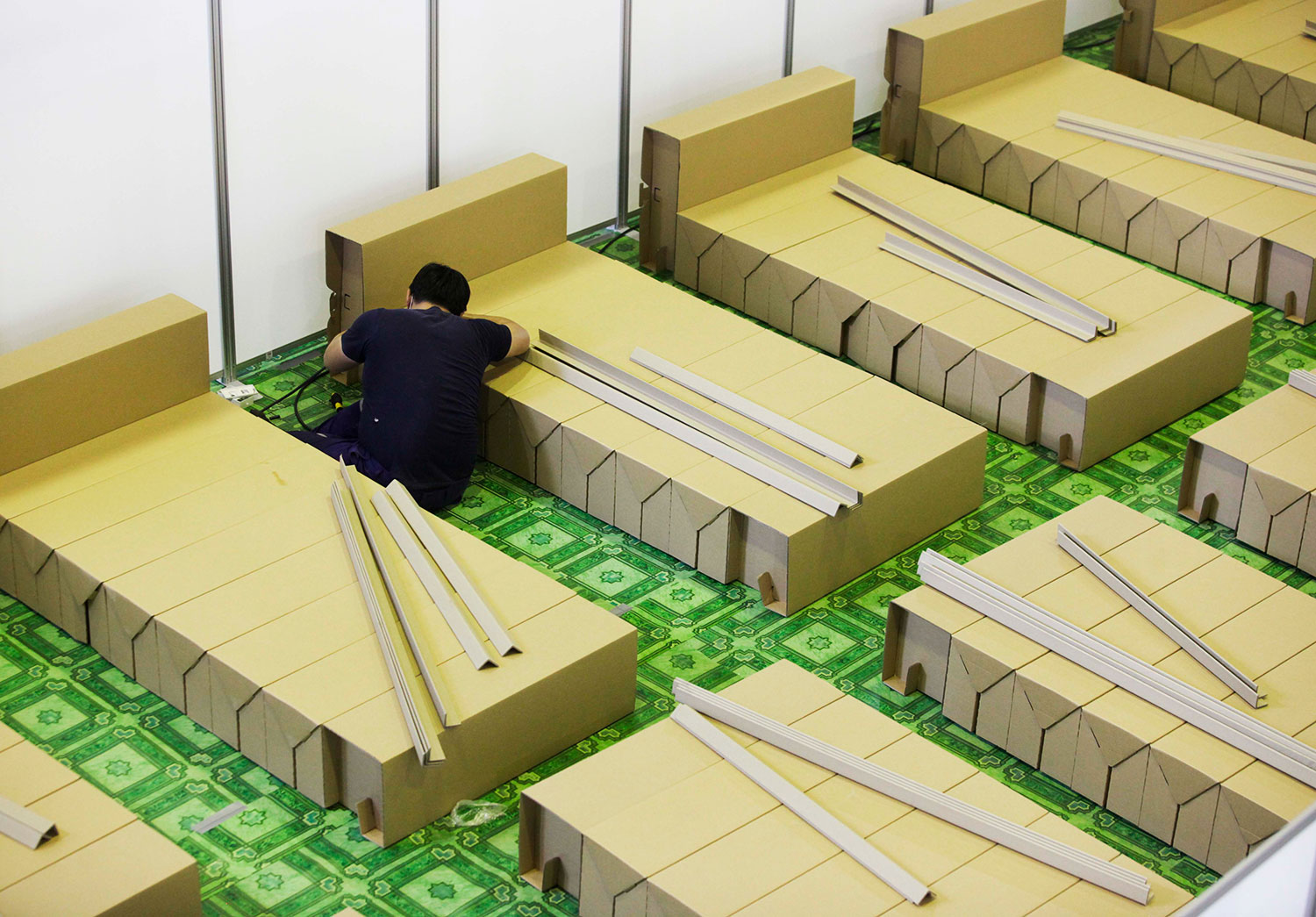 382,000 cardboard beds for field hospitals. For every B800 you donate to The Thai Corrugated Packaging Association, they will make one cardboard bed for Covid-19 patients and throw in another one on the house, too. (Photo: Pattarapong Chatpattarasill) 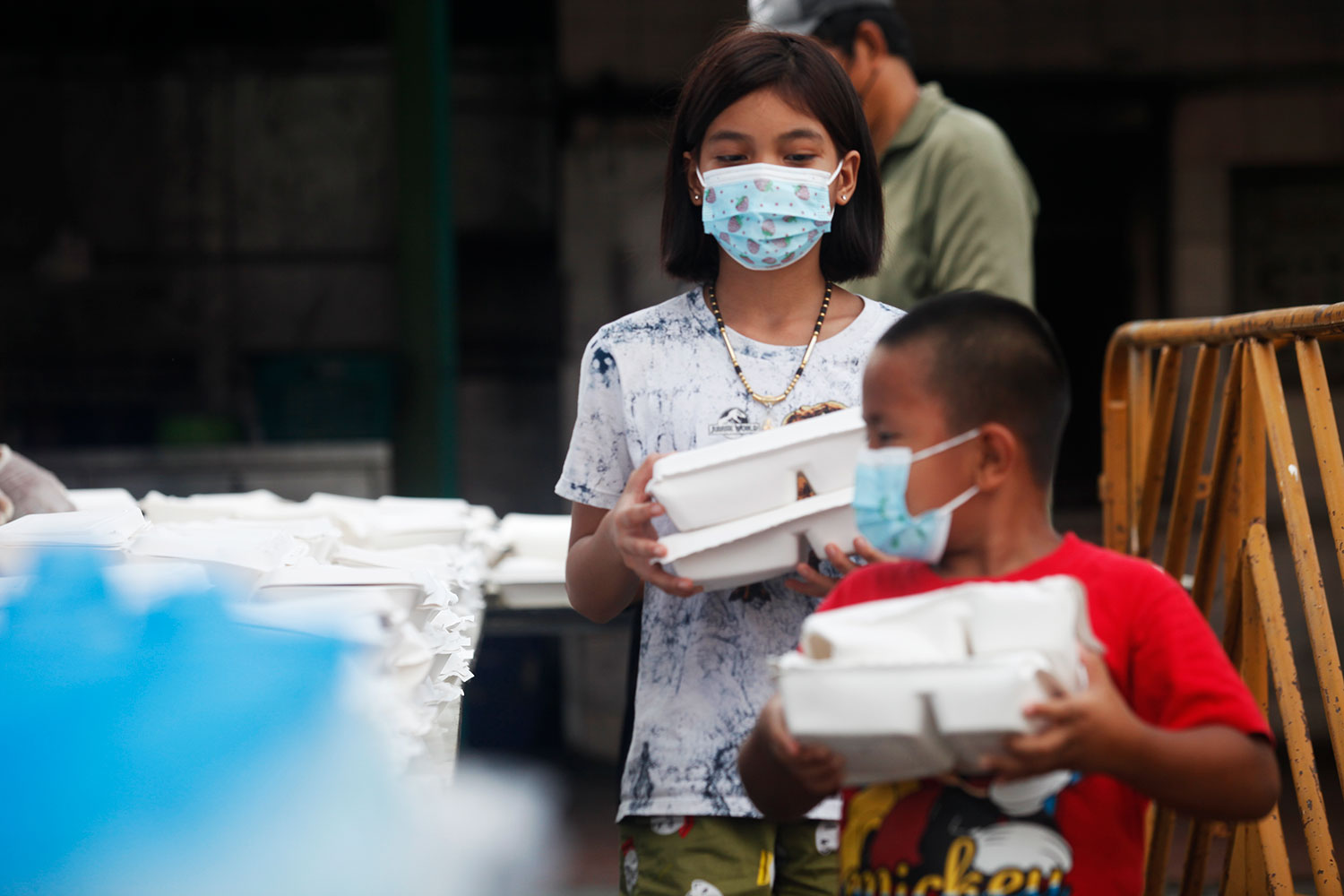 B861 can be 17 meals for one person to sustain themselves for almost six days when they conservatively spend about B50 per meal. Imagine meal boxes at the same price to feed the homeless and those who live hand-to-mouth. The MPs’ entire meal budget can buy 3,060,000 meals for them. (Photo: Nutthawat Wicheanbut) 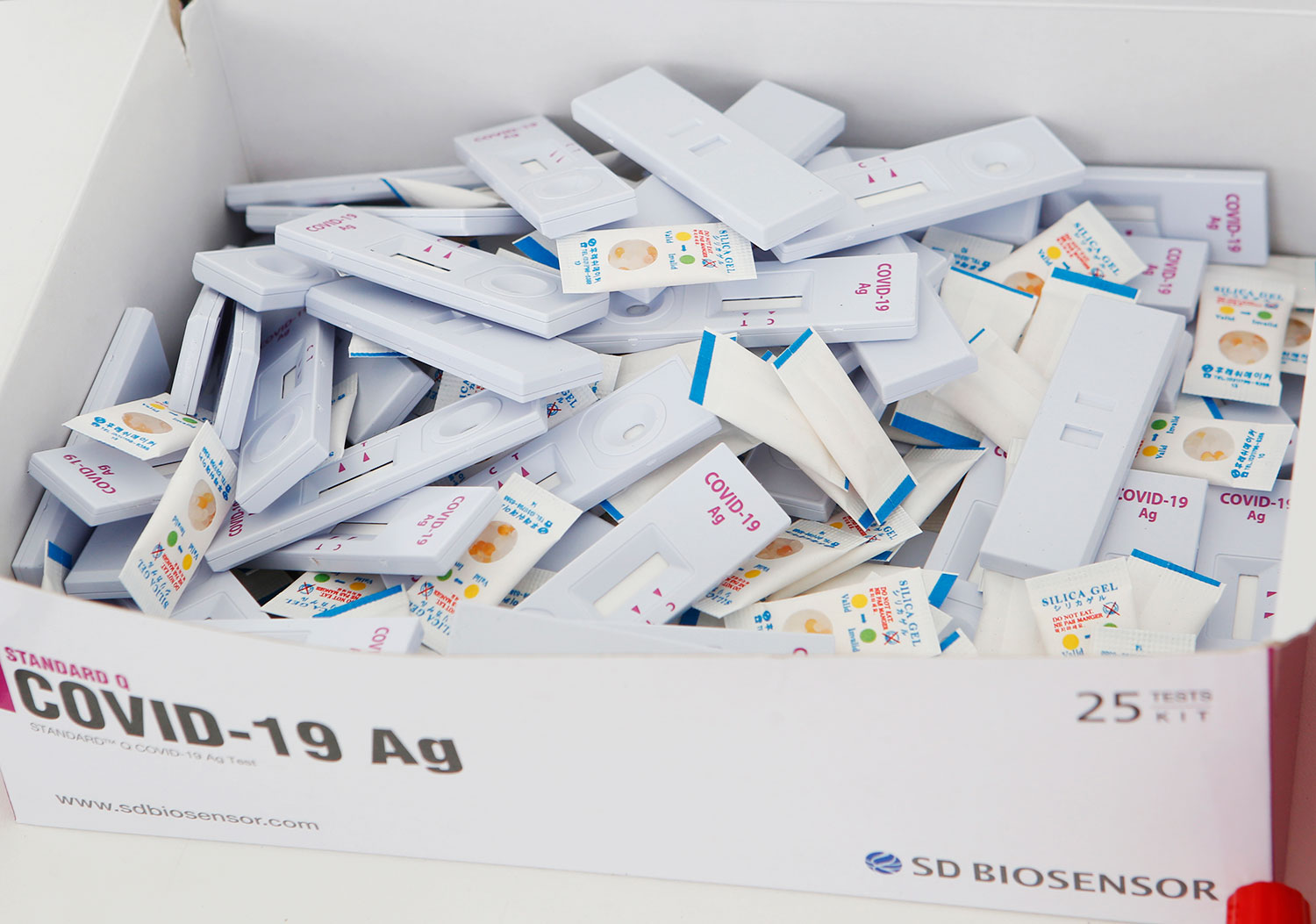 450,000 units of antigen test kits at the approximate price of B350 per set. (Photo: Apichit Jinakul) 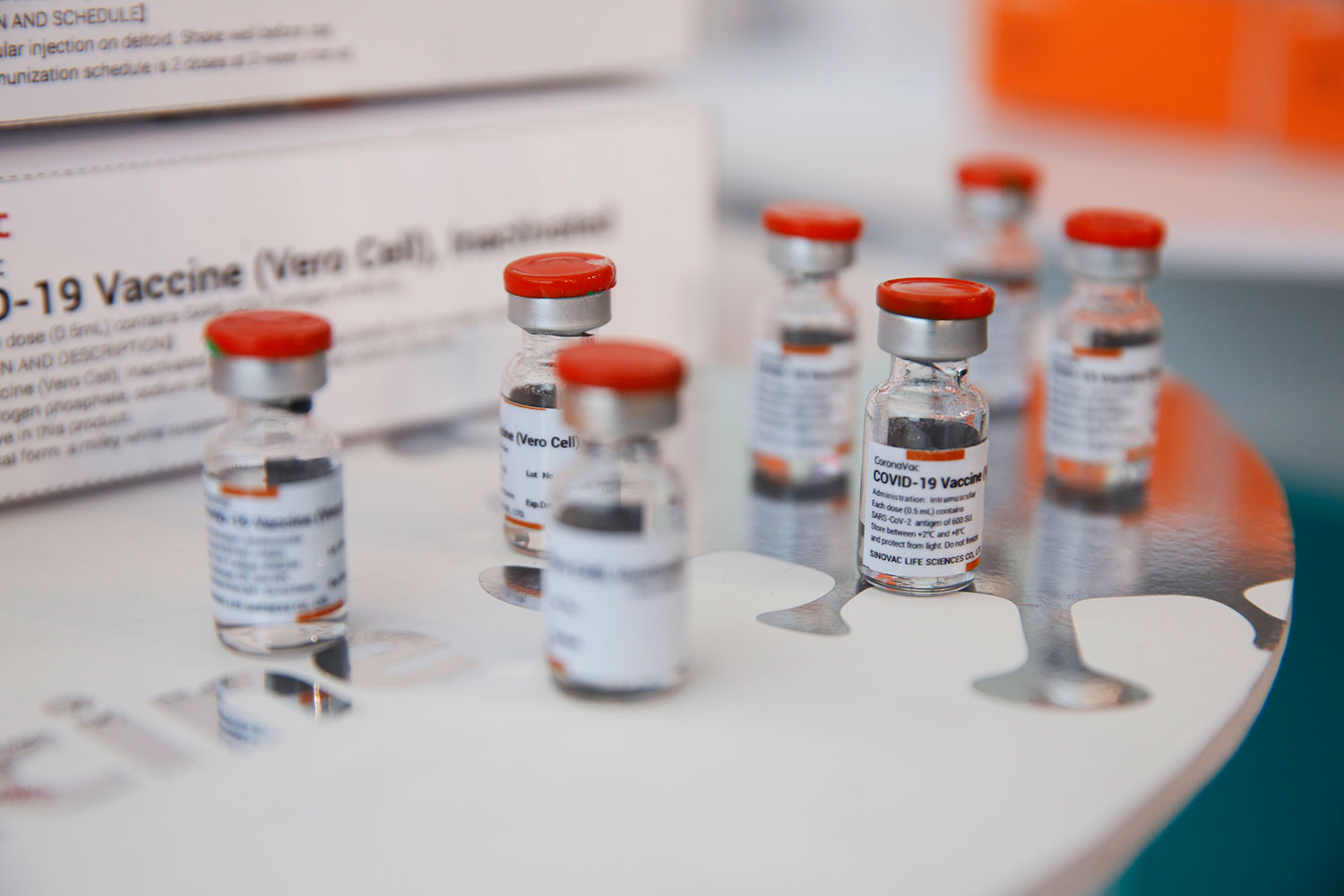 278,000 doses of the Sinovac-CoronaVac vaccine at the price of B549 per dose. Nah, I’m just kidding. (Photo: Wichan Charoenkiatpakul)