A very eccentric man by the moniker of K Roy-lan (K Hundreds of Million), who is said to be a real estate businessman, has been on a scary spree lately. On Feb 1, he stopped his car in the middle of the road in front of CentralWorld and released snakes. He later poured red syrup on his body and threw a glass bottle, while being in Siam Paragon. He then threatened to release snakes at Thammasart University and, most recently, carried a bag of snakes with him while staying in a hotel. 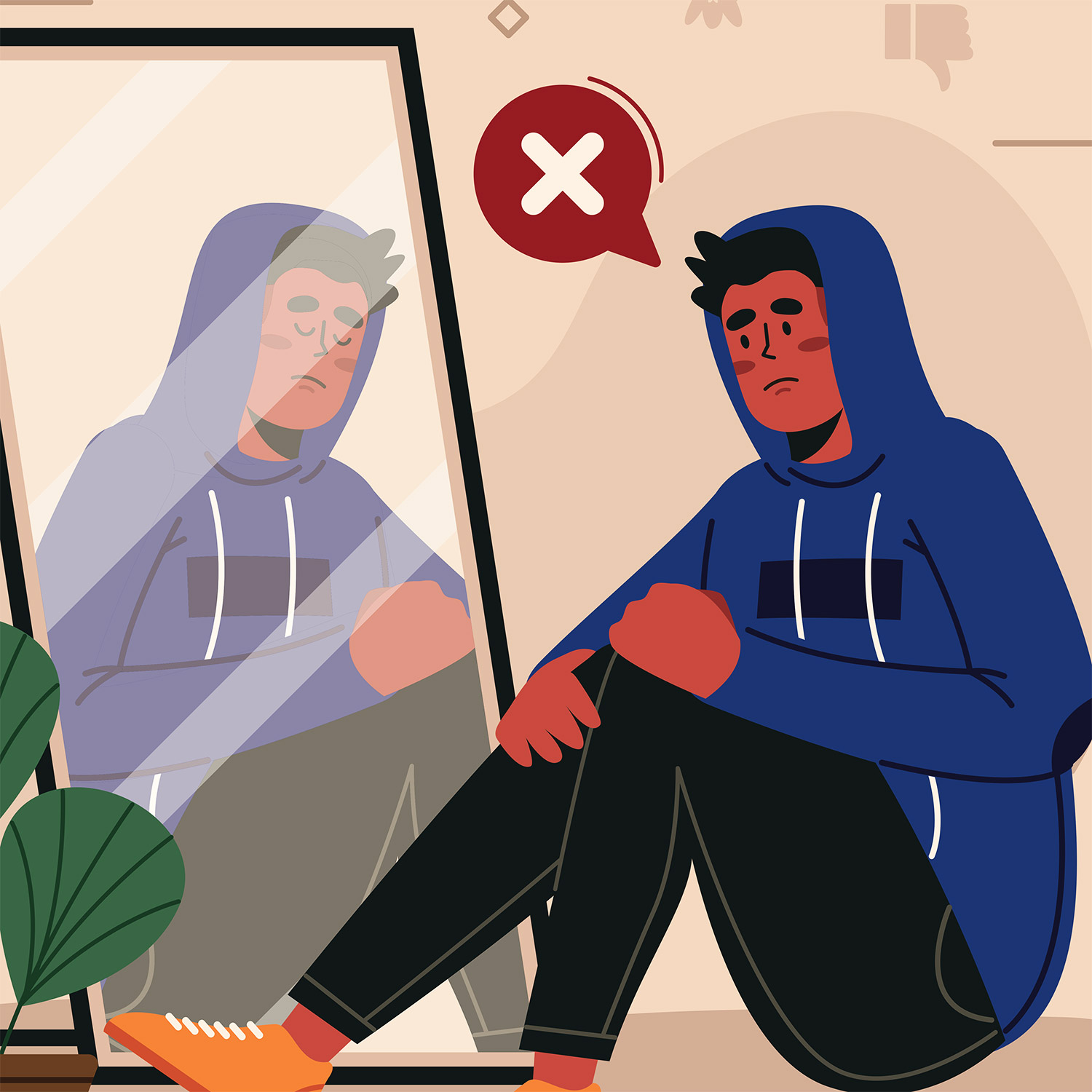 What's more concerning is that these aren't his first manic episodes. He stopped his car to release snakes near Ratchaprasong Intersection and slashed himself with a knife in 2019.

I'm not a psychologist but I think it's safe to say that K is mentally disturbed in some way. Well, he goes by "Deva Omniscient Of Happenings On Earth And In The Sky" on Facebook, after all. In some of these shocking stints, he held a portrait of King Rama X and often professes his utmost reverence to the king.

While you may find his meltdowns somewhat morbidly amusing at first (guilty!), they are worrying, to say the least. Many netizens have wondered had K not been rich or portrayed himself as an ultra-royalist, would he be dealt with more swiftly and harshly? Some have pointed out that mall security guards are so quick to stop political activities, which don't cause direct harm to anyone, but they didn't stop him. I think they didn't act quickly enough simply because they aren't paid enough to care that much (I jest). Some understandably worry that his behaviour could escalate to the point of harming others since he has made threats against people who he deems disloyal to the king.

Pathumwan police charged K, who had a treatment record at Somdet Chaophraya Institute of Psychiatry but later refused treatment, with causing a disturbance and causing loud noise over the Siam Paragon incident. Both of which are minor offences, meaning he won't stand trial. Authorities also urged his family to keep a close eye on him and warned that they may be held accountable if K causes another scene.

I think these incidents by K should serve as a wake-up call for Thai society to talk more about mental health, especially what you can or should do when a member of your family is suffering. The fear of losing face settles in when you realise someone close to you shows signs of mental disturbance in a society where mental illness still carries a stigma.

There ought to be a system to help families facing this issue for their own safety and for that of society at large. Before it's too late.